The reality of M1 Motorway noise

Today (17/06/06) the Highways agencies M1 motorway exhibition was (allegedly) disrupted by members of the No M1 Road widening campaign. 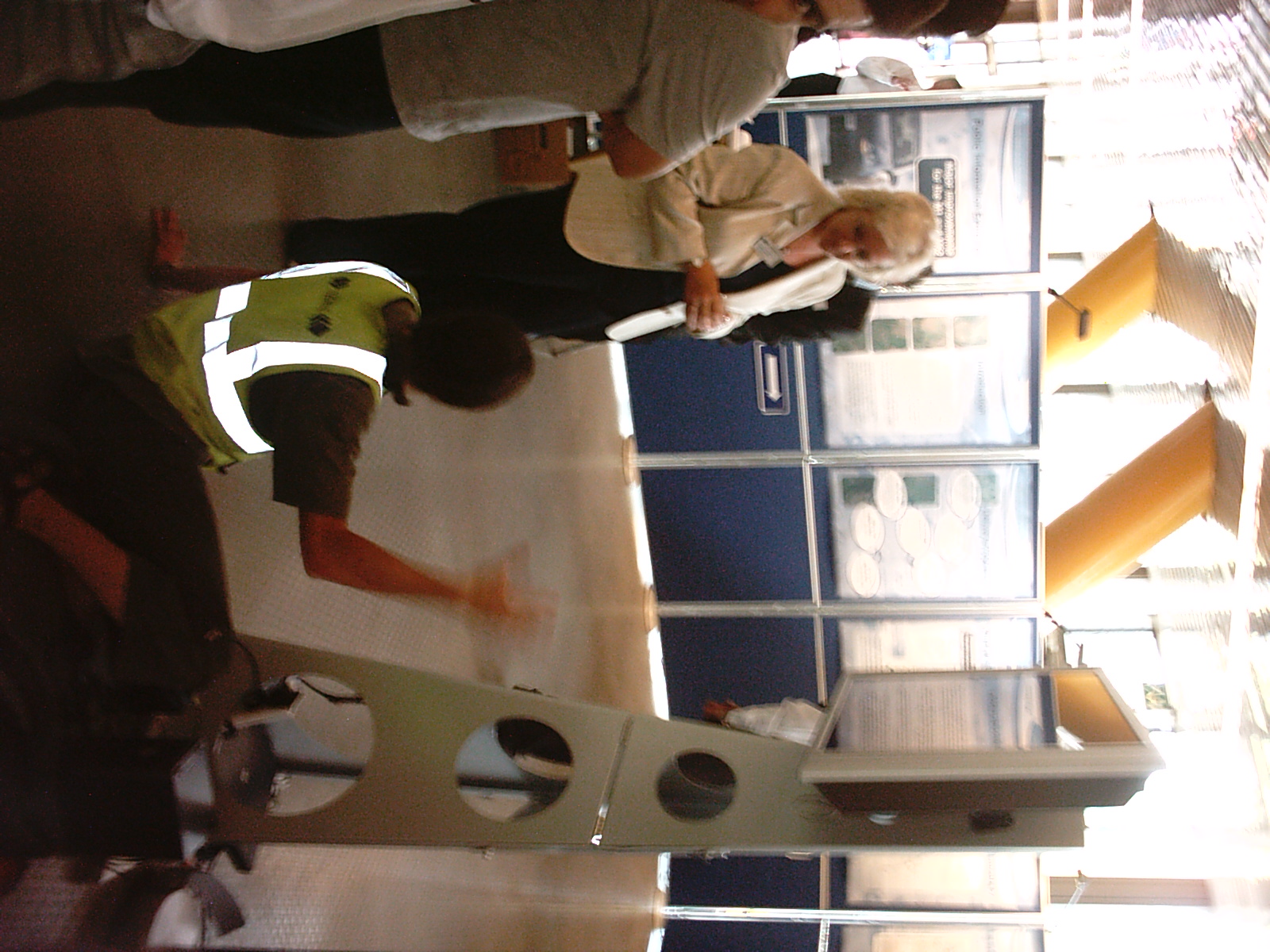 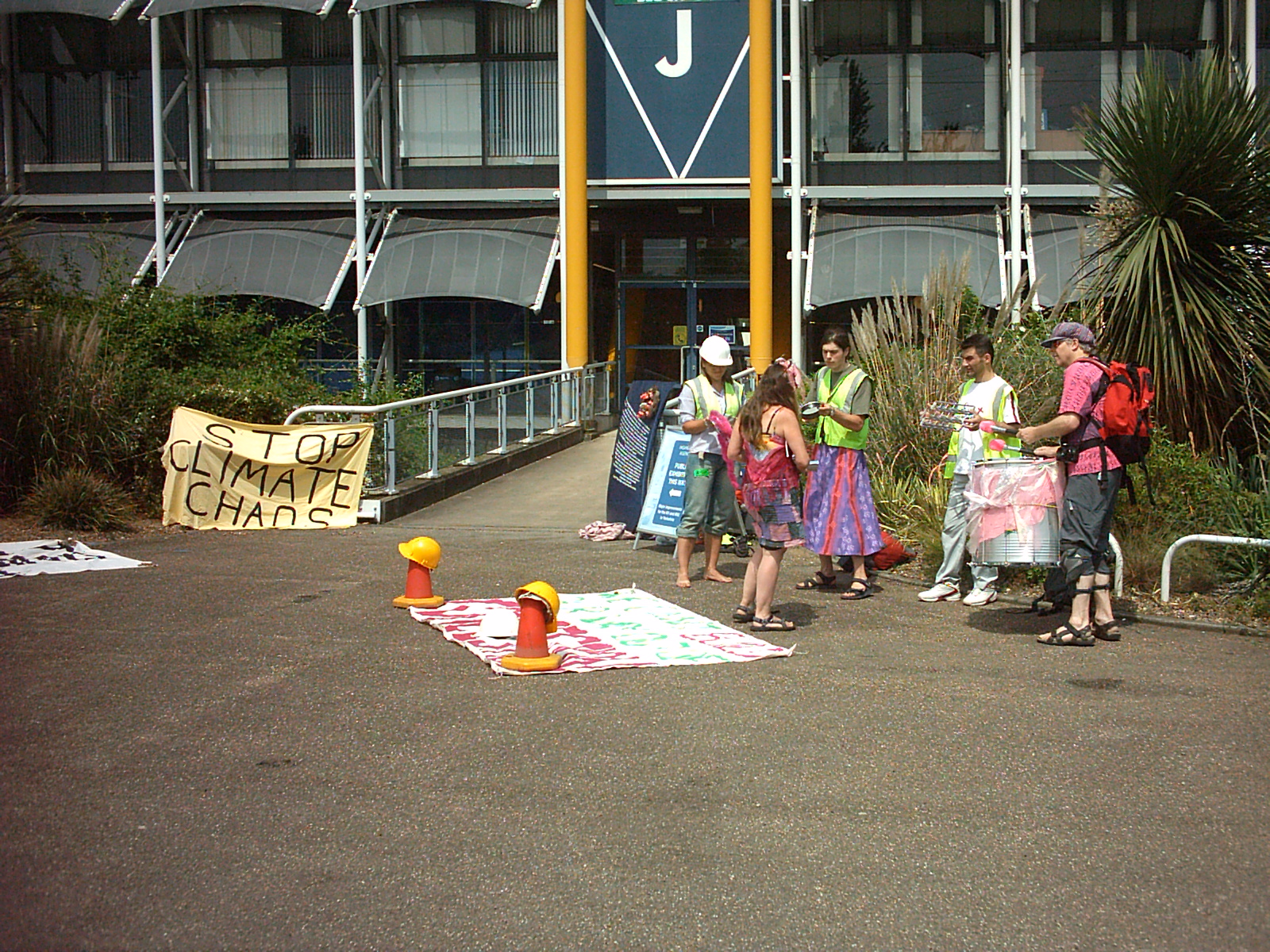 Today (17/06/06) the Highways agencies M1 motorway exhibition was (allegedly) disrupted by members of the No M1 Road widening campaign. Having toured the slick PR display boards and wide screen monitors, which were actually very short on real information that many members of the public were asking, they brought a touch of reality by playing back a sound recording of the M1 (3 thee lanes only!). Although the recording was played much quieter than the real thing it still proved too much for those on the highway agencies payroll. They remonstrated that sound had no part in the exhibition and they did not know how much louder an extra lane on the M1 would be.
Other questions they could not answer were.
Will air pollution levels in Tinsley (which have already exceeded European directives) get worse with and extra lane? Awaiting a computer modelling

Will residents close to the motorway who hang out their washing on the line get more particles blackening their clothes than they already do? Don’t know.

Will resident’s houses close to the motorway be subjected to more vibration within their homes than they already do? Don’t know, its not certain they are experiencing vibration anyway.

Will the overall CO2 emissions increase? Awaiting a computer modelling

Despite all the unanswered questions……
“Work is due to start during autumn 2006, with the scheme requiring no extra land”

You must remember this is only information not consultation as you have already had your consultation that’s if you were invited!