Community arts and creative activist collective The Mischief Makers have build a giant syringe in support of UNISON's march to 'Defend the NHS' on Saturday. The syringe will read 'Inject more into the NHS' and is made in an effort to show solidarity to NHS workers as well as acknowledging that the ongoing cuts in and privitisation of the National Health Service is something that should concern everyone. The Mischief Makers also hope to add a more creative element to Saturday's march and rally, organised by UNISON, UK's largest union. The march will start from 10.30am on the Forest Recreation Ground. Come along and show your support!

Wikipedia on the Mischief Makers: 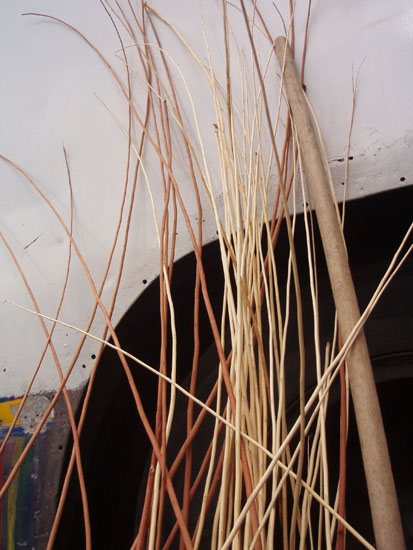 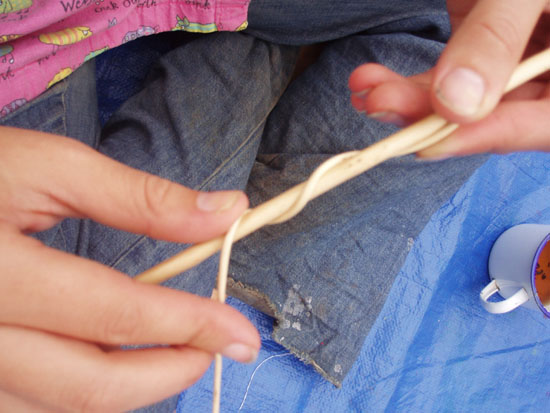 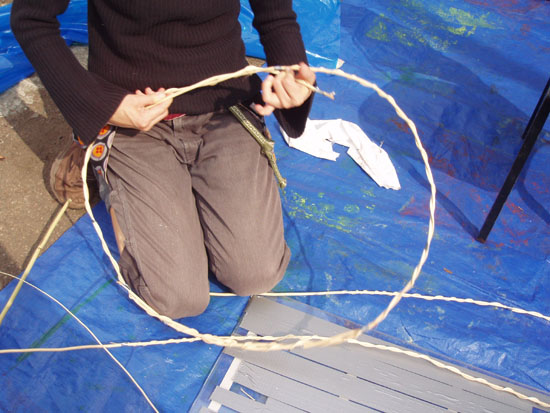 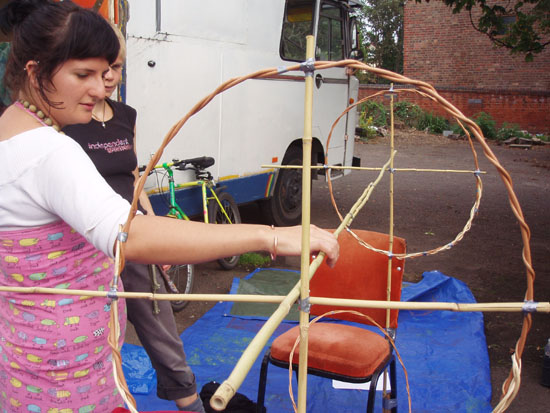 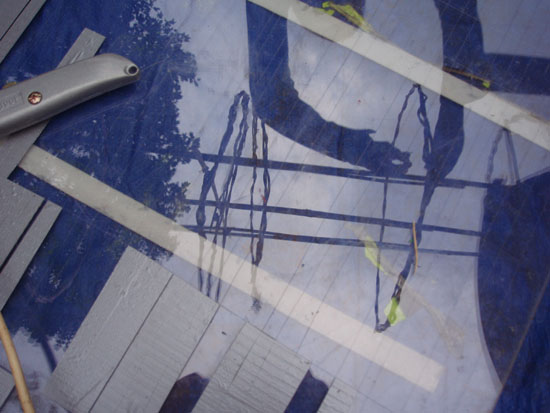 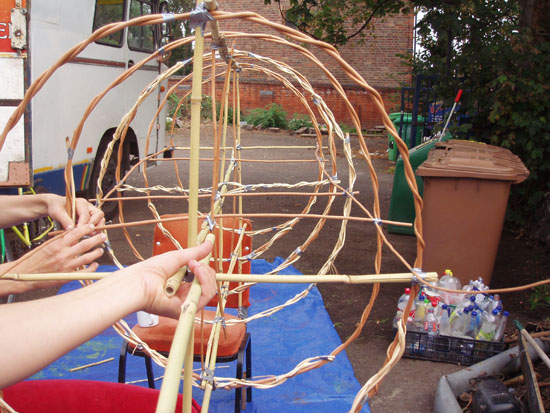 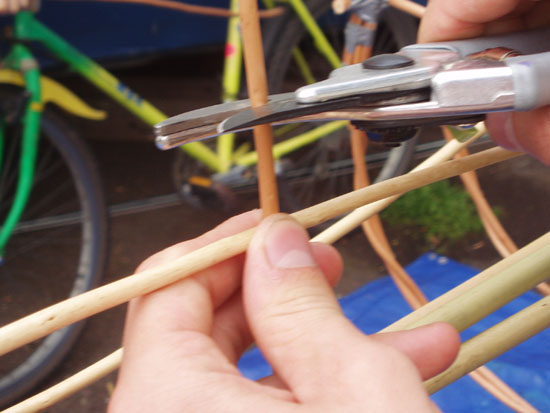 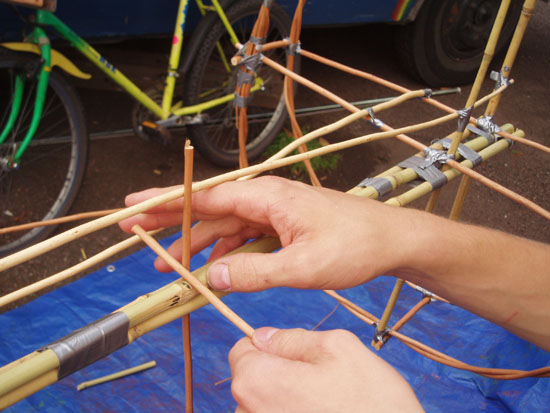 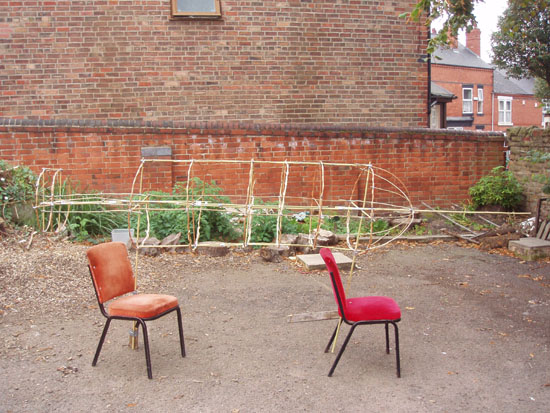 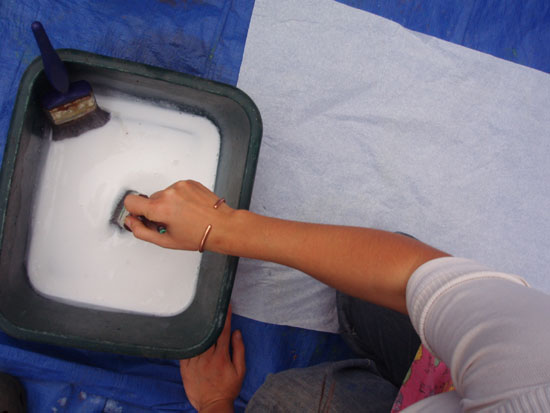 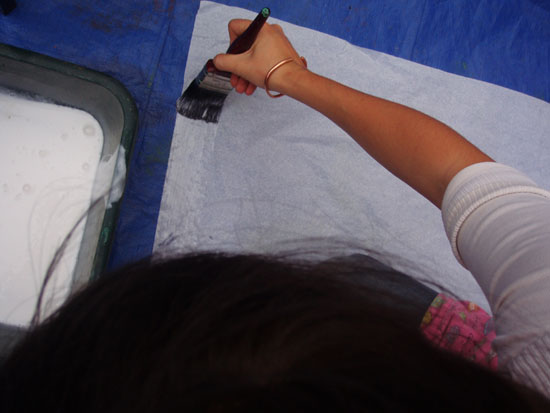 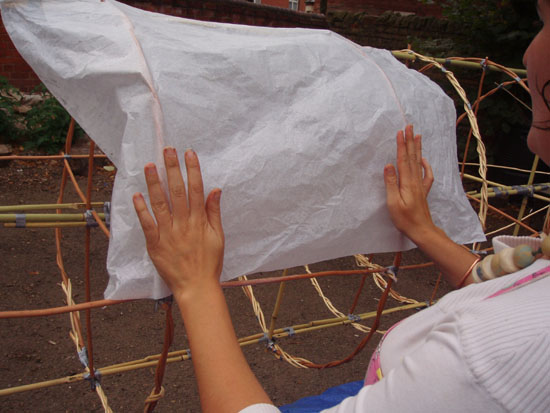 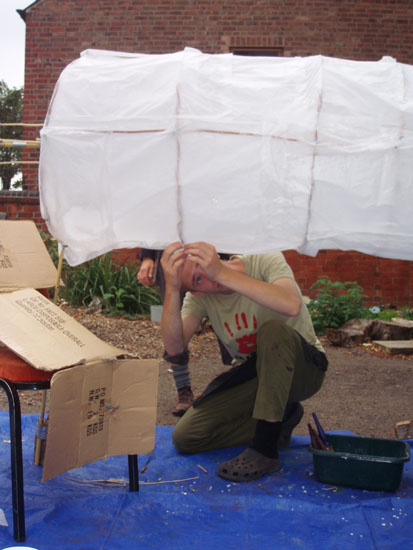 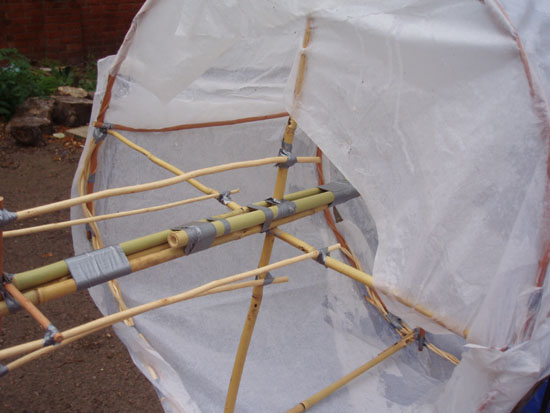 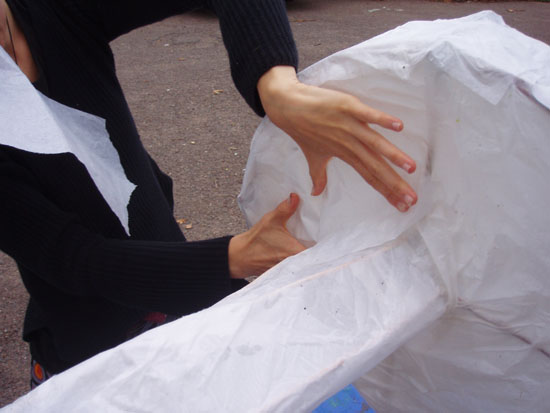 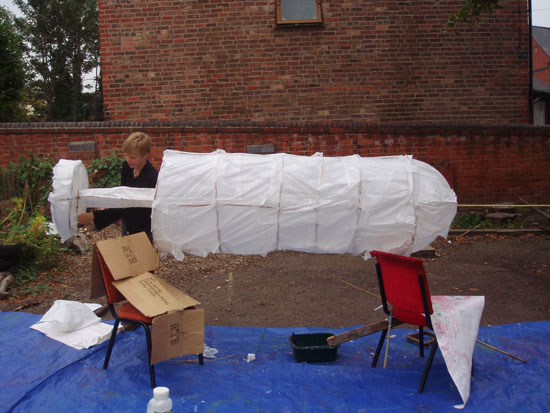 See you on Saturday!