Eastcroft Incinerator: Views of the Monster

Eastcroft Incinerator: Views of the Monster

If the expansion had gone ahead [or still might, if WRG appeal and are successful] it would have looked even uglier. 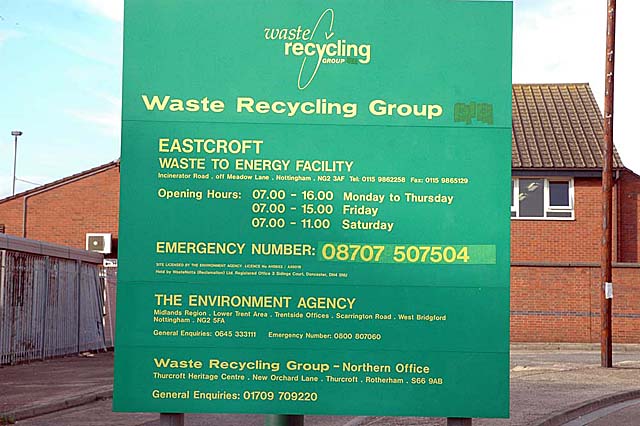 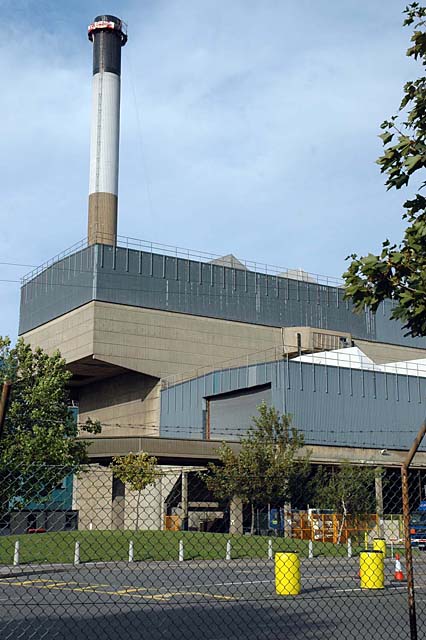 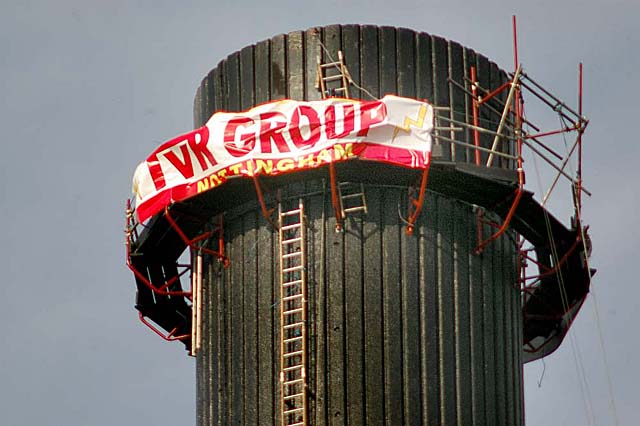 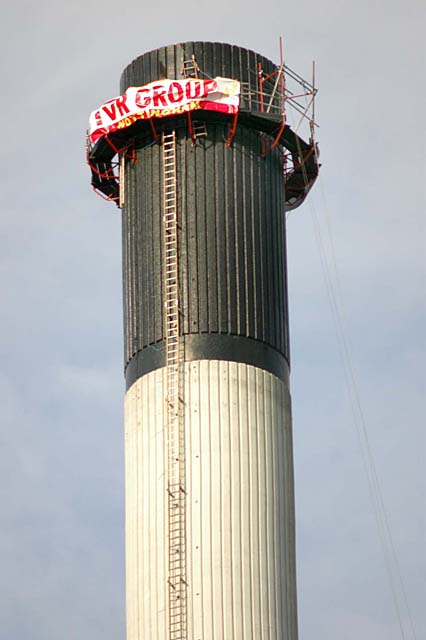 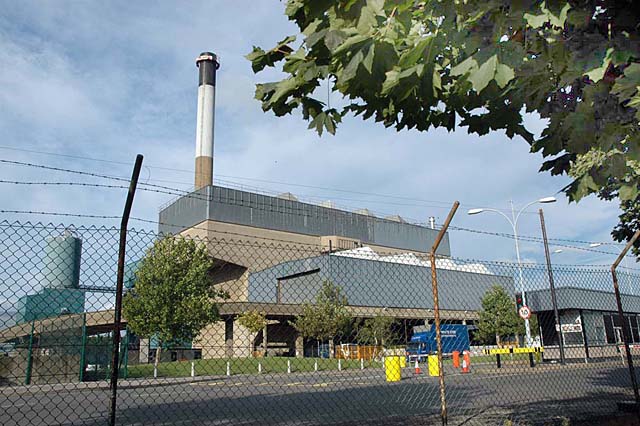 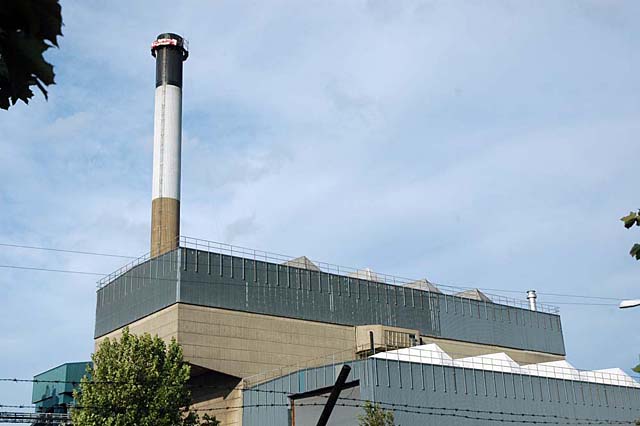 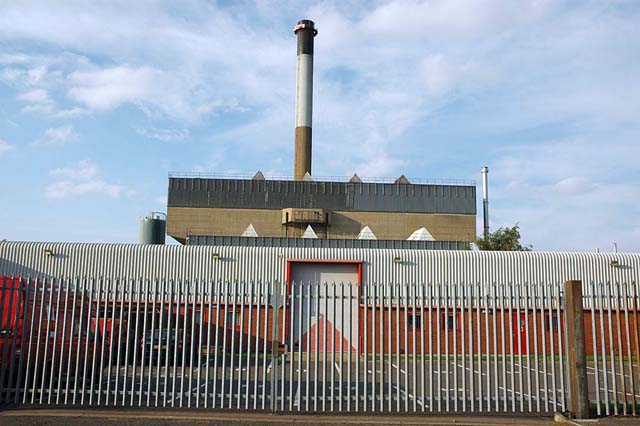 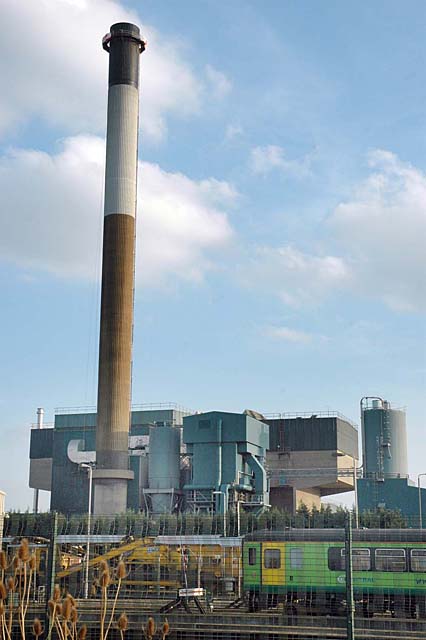 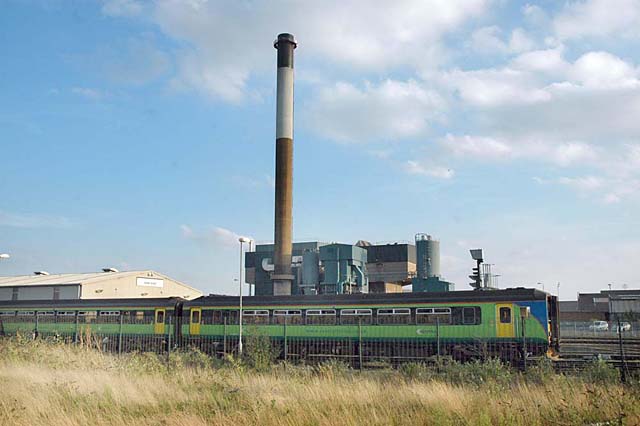 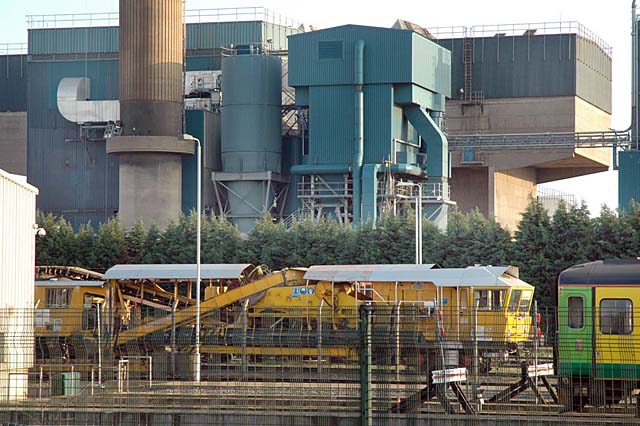 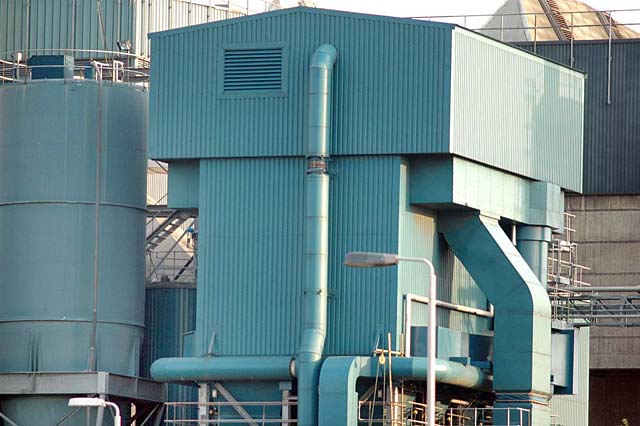 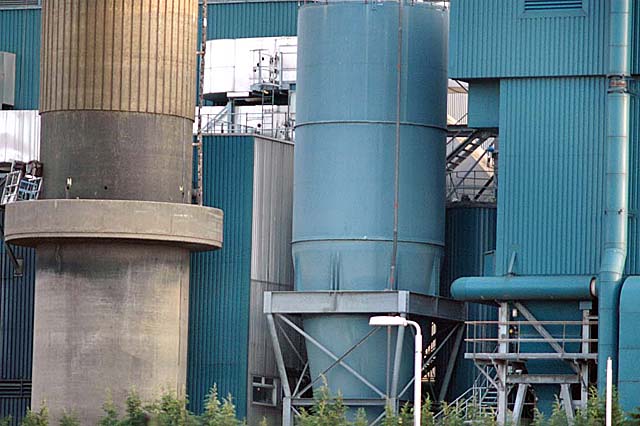 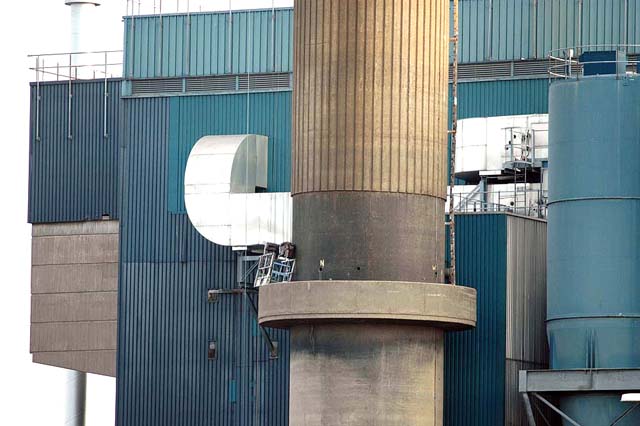 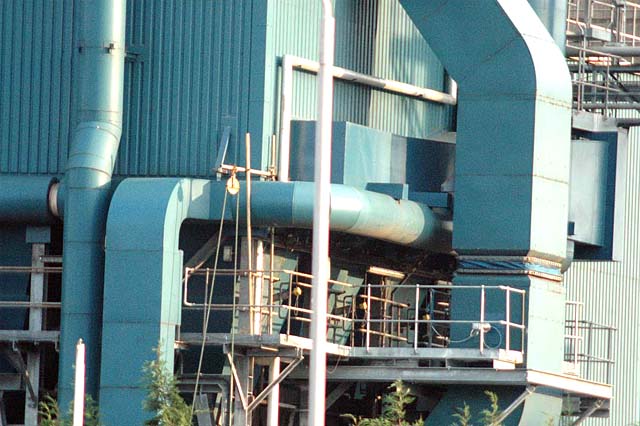 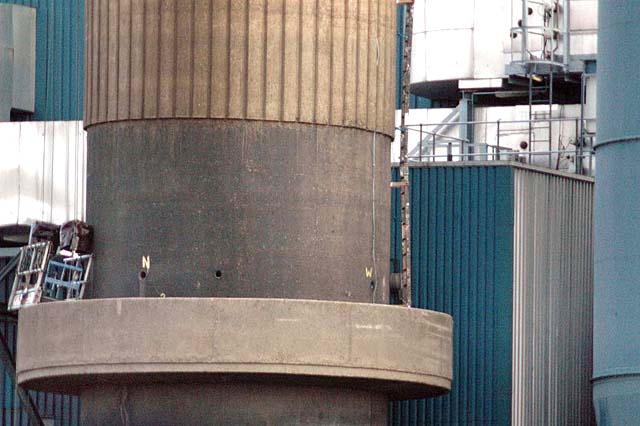 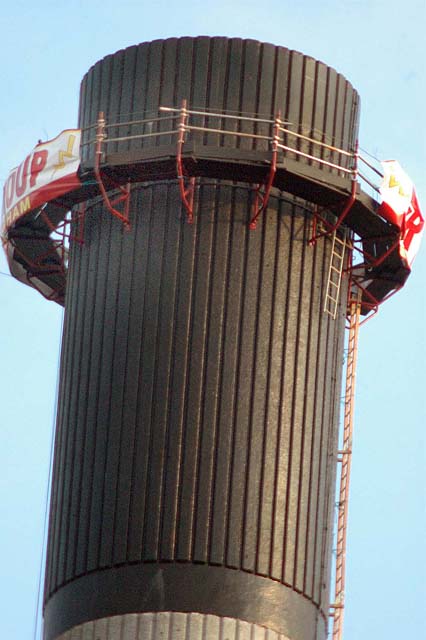 Incinerator: views of the monster

If the expansion had gone ahead [or still might, if WRG do appeal and are successful] it would have looked even uglier.

It is wrong to dispose of waste by burning in principle. But being so close to the city centre and Sneinton and Meadows districts in particular, it posses a real health hazard and still needs challenging! But really, who would like this as a neighbour, simply by its appearance, before we get on to the pollution caused.

The campaign has been successful in lobbying the Council to turn down their expansion plans. That’s a start innit. Well done to everyone involved. Thank you for the huge effort. But I think it needs to be closed and dismantled.

After a debate, councillors on the committee rejected the application unanimously, accepting the recommendation of the planning officer. The application was turned down as the proposals do not fit in with plans for redevelopment of the surrounding area.

Three amendments were put forward to reject it on additional grounds, but these were voted out. The additional objections, which were all part of NAILs objections were;

1. Proximity Principle - Waste should be dealt with as close to the source and not import from up to 35 miles away
2. Traffic - The additional 106 lorries a day on Nottingham's roads would increase congestion and pollution
3. Waste Hierarchy - We should put priority on recycling over incineration

Although the addition of these objections might seem logical, we support the overall decision as it makes the legal case stronger and more defendable should WRG take this to appeal.

WRG now have six months in which to appeal. An appeal would be considered by the planning inspectorate and would probably end in a public enquiry. WRG could just accept the outcome or even re-submit an application at some later stage, for the same expansion or the building of a new incinerator elsewhere in Nottingham.

We hope that WRG accept the decision of the people of Nottingham and this democrat process and do not subject council tax payers to an expensive legal process.

NAIL has been around since 2002, prior to the expansion announcement and we intend to continue. We must not forget that Nottingham still has the worst offending incinerator in the country and a city with one of the lowest recycling rates in the UK.

The Government nationally wants top see a three-fold increase in incineration, NAIL has been very active helping other groups across the country.

Councillors spoke about our high profile campaign and many commented on the huge amount of correspondence they had received.

We are convinced that if it wasn't for the NAIL campaign and the hard work and dedication of our supporters, WRG would have been granted permission. At the start of the campaign only the Green Party supported our cause, the ruling Labour group actually publicly praised the plant. Prior to the application the local waste plan even stated that the city would look favourably on any proposals for expansion. Respect soon spoke out against the plans and were eventually joined by all three parties in power including Labour.

NAIL would like to thank our committee members, our 1000 strong supporters and particularly all of the technical and financial help we received from Nottingham Friends of the Earth.

NAIL has been around since 2002 and our campaign continues!!

NAIL (Nottingham Against Incineration and Landfill)