Pollution Control Advice on the Derby Road, Nottingham: Was told about this and went to take these piccys. 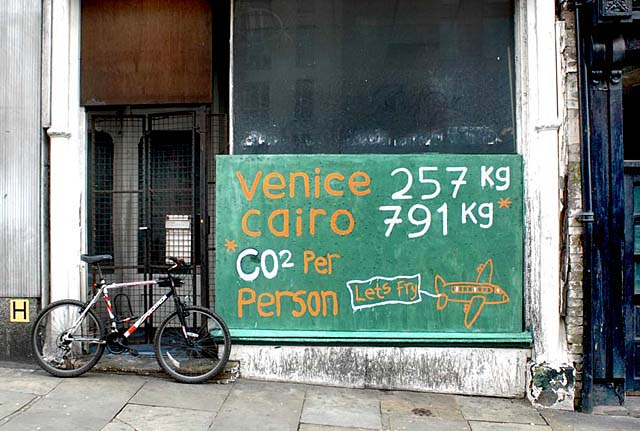 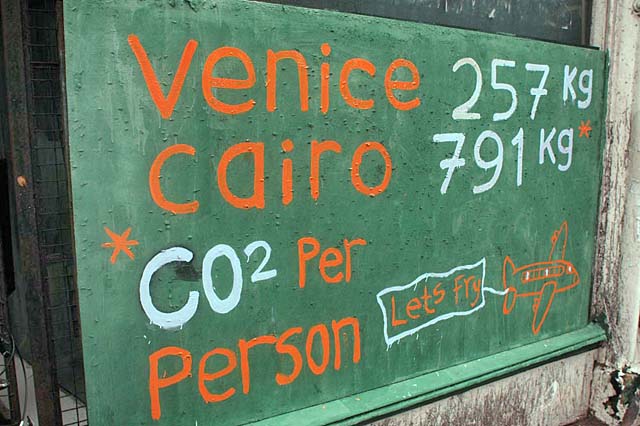 Pollution Control Advice on the Derby Road, Nottingham: Was told about this by an indymedia 'spotter' and went to take these piccys. Actually, I first thought I was looking for a billboard, 'subvertised'.

Anyway, this 'social-concerned' person / people, have found a site for their message on one of the busiest road in Nottingham. During the rush hour, many thousands of cars pass this way, heading west.

So, I guess we may see more such inovatation.

For my own interest, can someone add the source of the CO2 info, in a comment here.