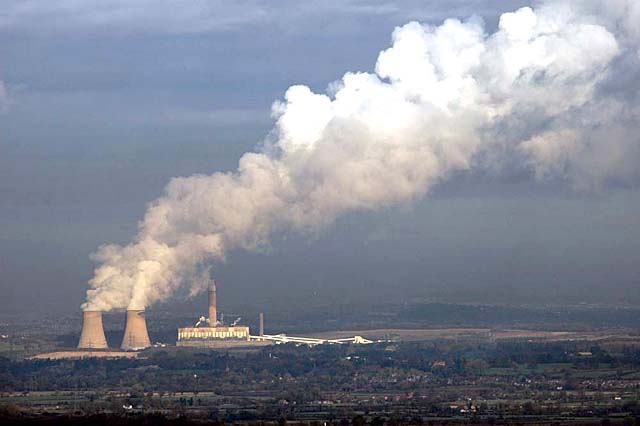 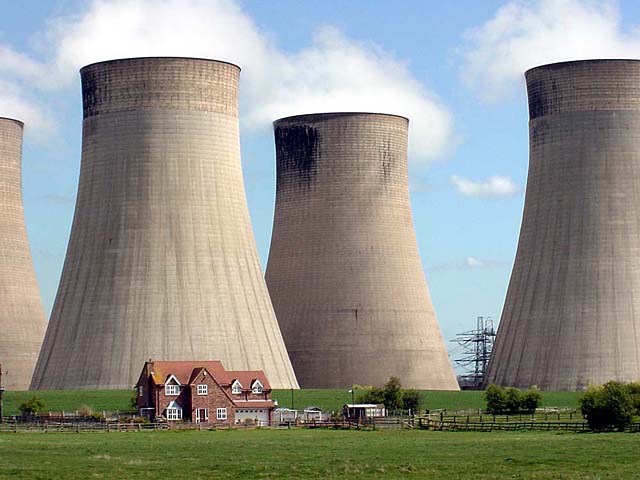 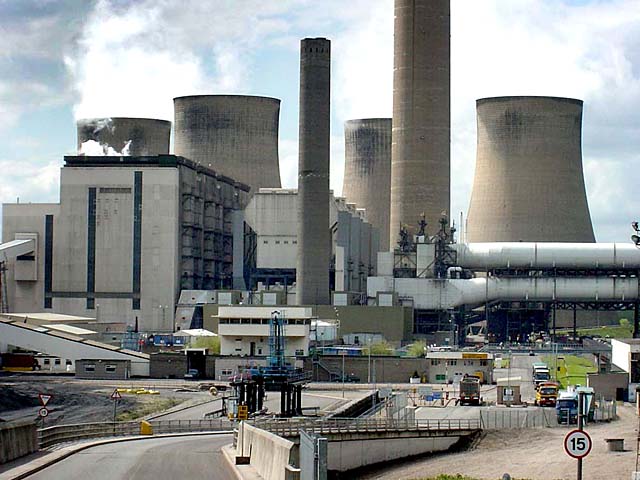 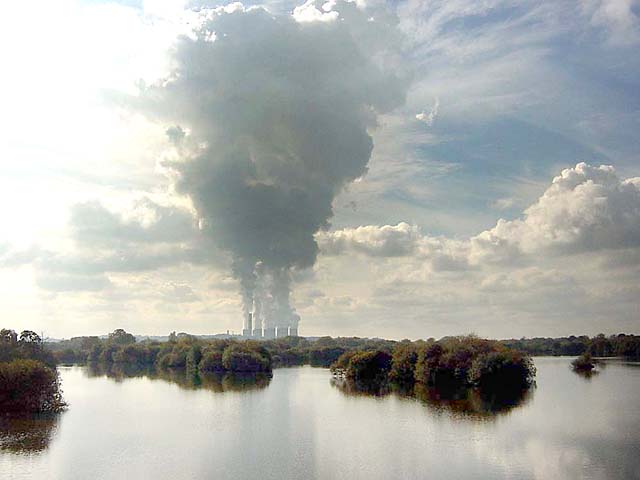 World Development Movement director Benedict Southworth blamed western countries for pollution and poverty when he hosted a meeting in Nottingham on Monday.

Mr Southworth spoke about the WDM's new campaign on climate change, which they argue will have the most catastrophic effect on the poor.

I have made these recording of the meeting were the topics were introduced to those present. We divided into smaller groups to discuss the issues in greater depth. Then, in conclusion, made feedback to the whole meeting again.

In the interest of networking, we told the meeting of other activity, being locally organised:

The Big Ask campaign is about tackling the biggest question the world faces - how do we stop dangerous climate change?