Nottingham's Mayday march and rally took place on Saturday May 5 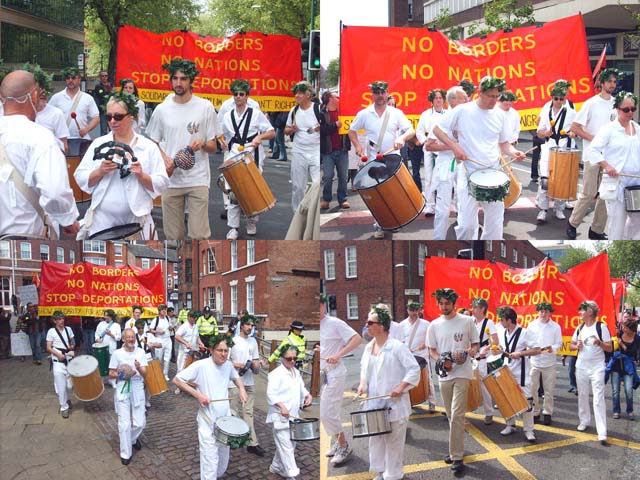 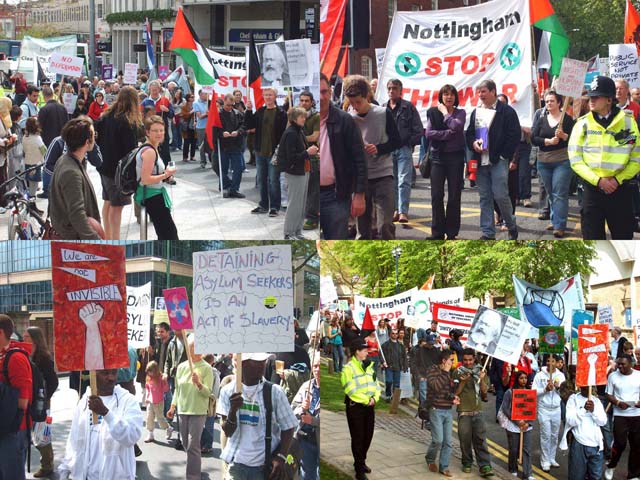 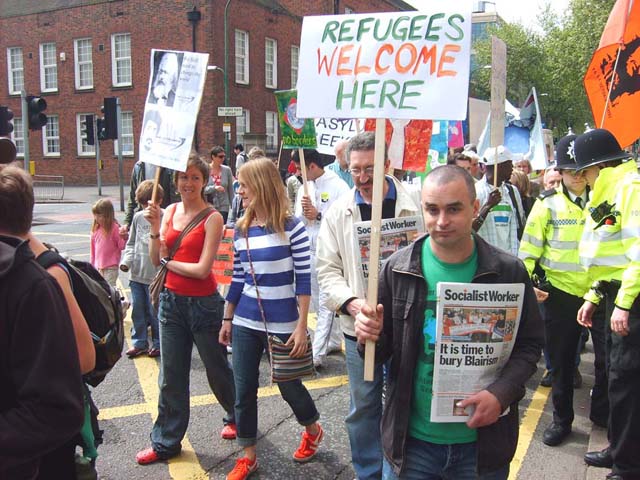 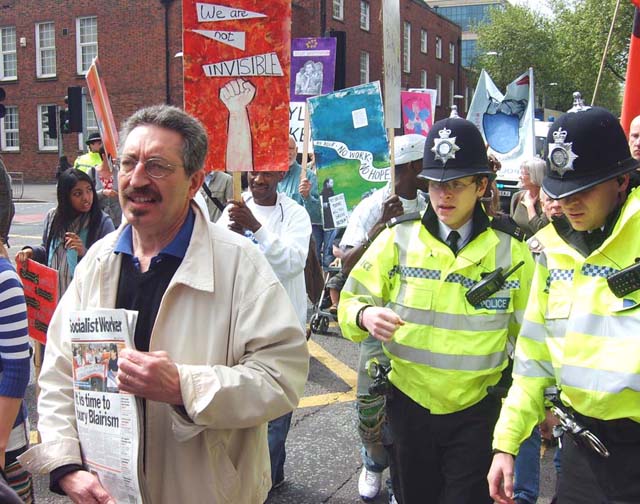 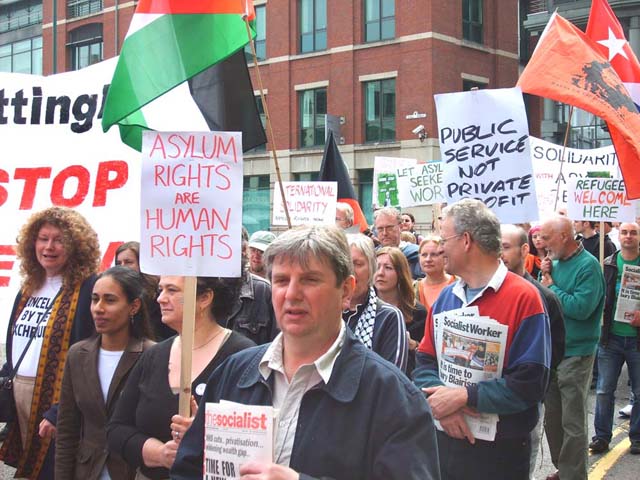 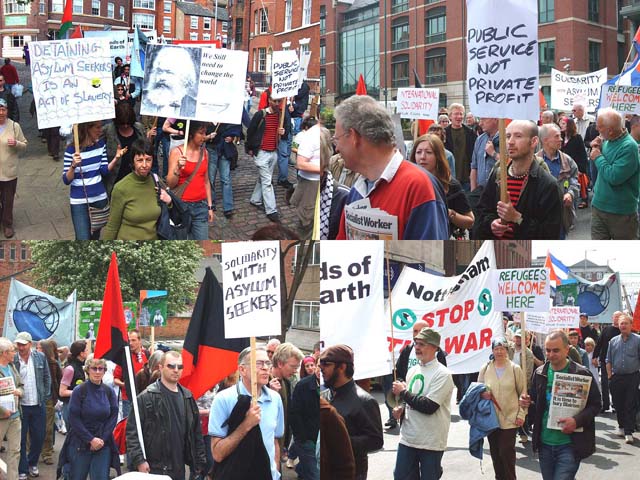 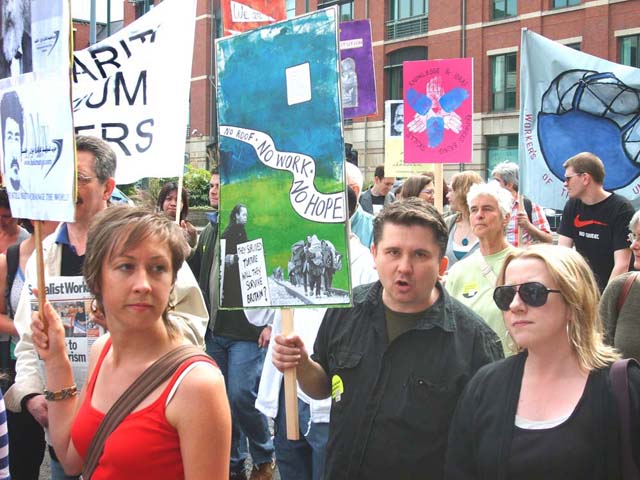 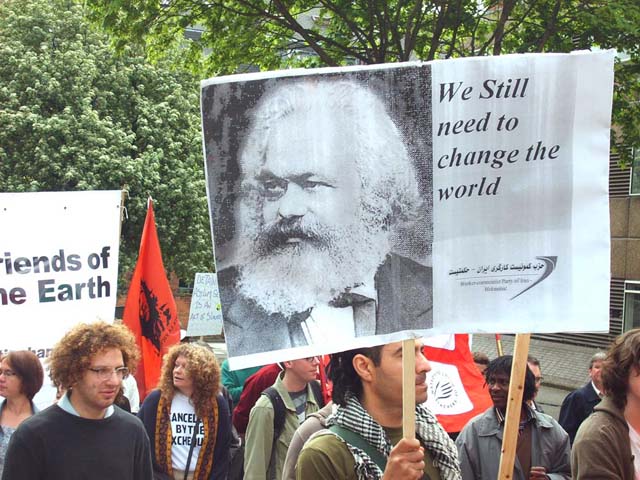 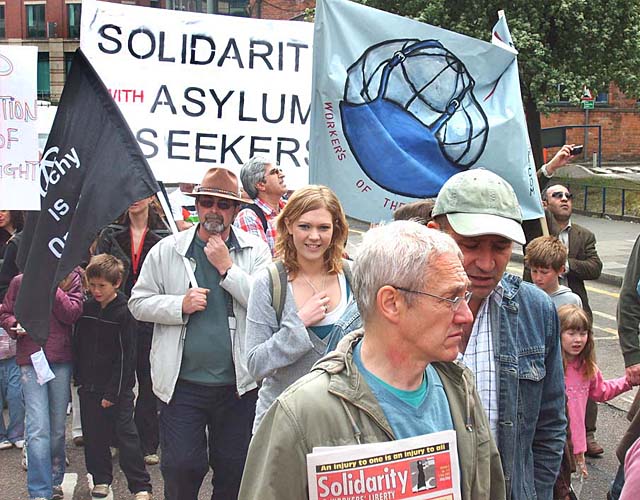 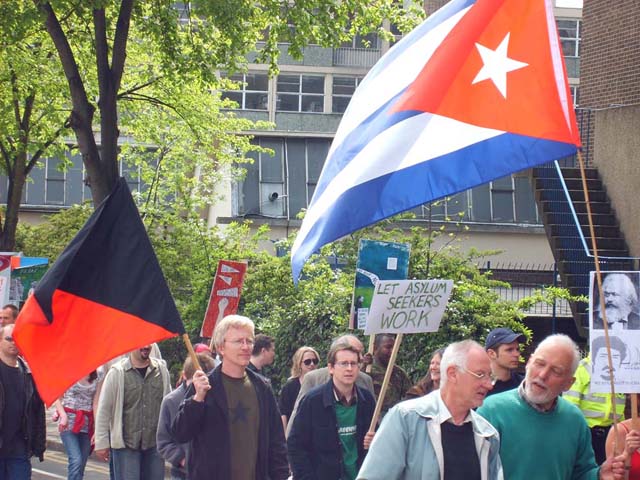 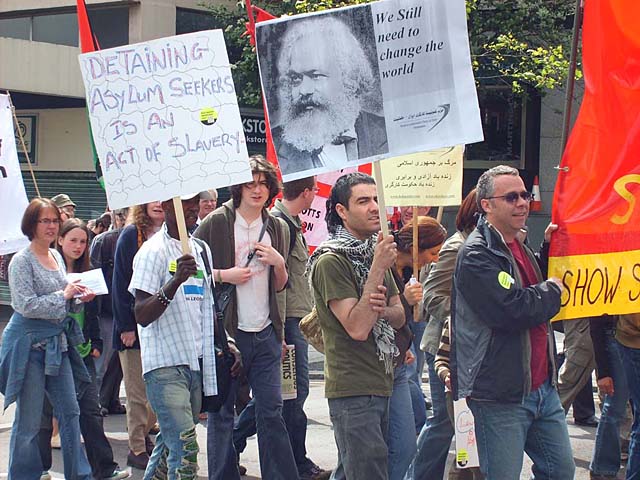 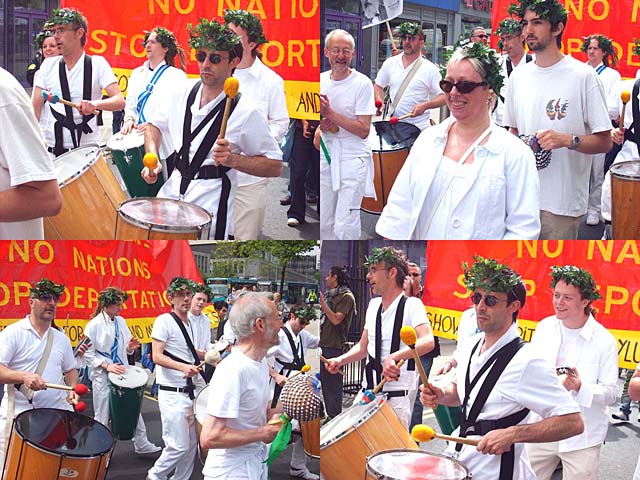 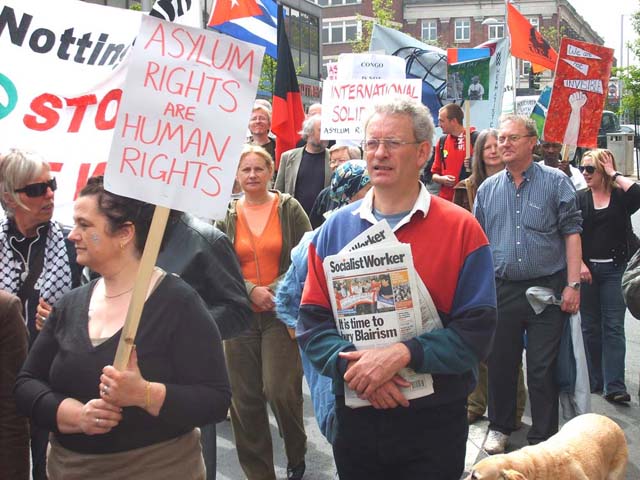 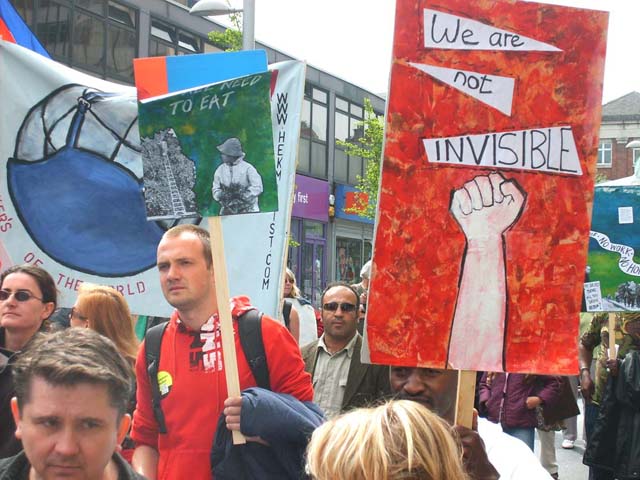 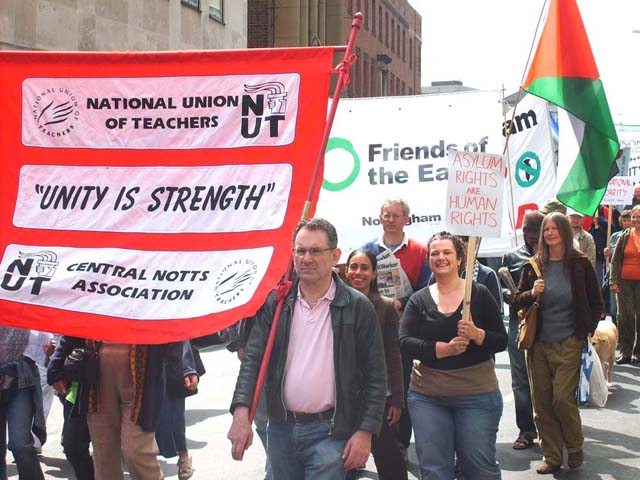 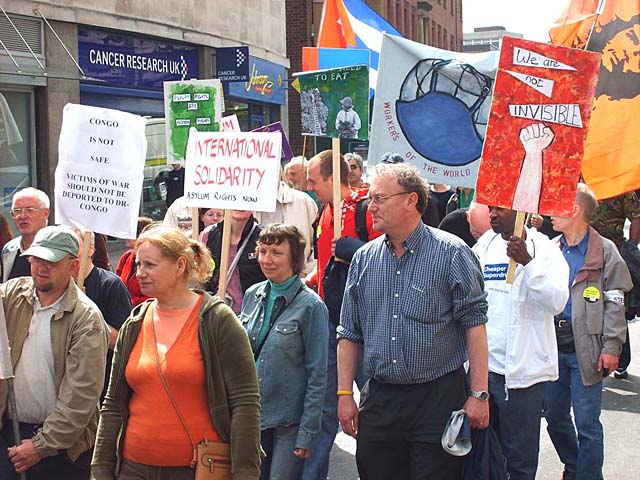 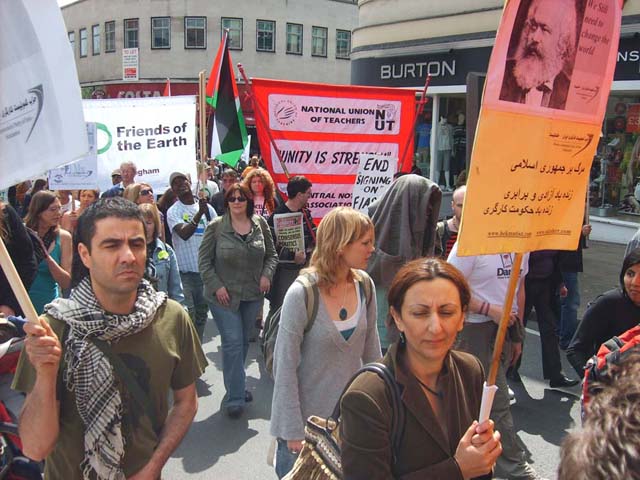 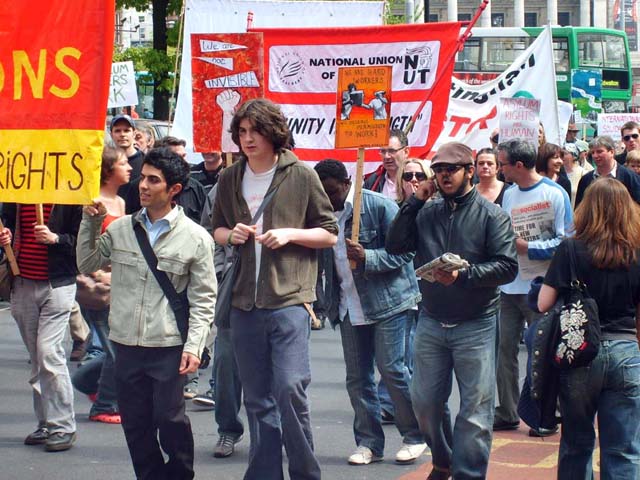 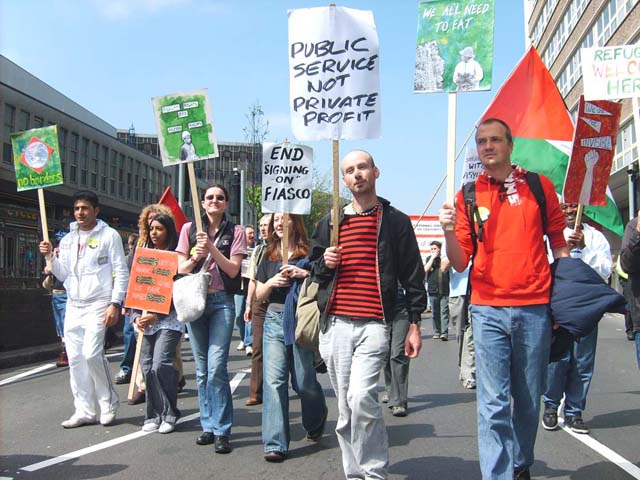 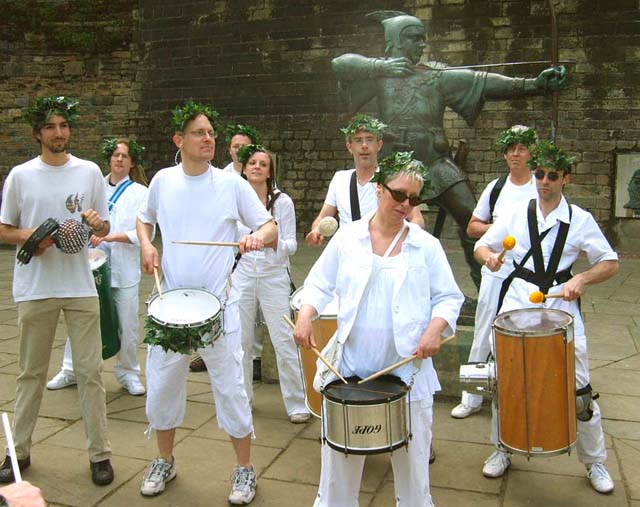 Nottingham's Mayday march and rally took place on Saturday May 5

The Mayday 2007 demonstration in Nottingham set off from the Brewhouse Yard near the Castle, at 12.30 pm [well, nearer 1.30 really]. With a samba band upfront, we went to the Market Square. The march returned to Brewhouse Yard, where there were stalls & speakers. The event especially suported asylum seekers in their demand for the right to work.

Also performing were singers and musicians from Zimbabwe, Kurdistan Iran - and the UK!