Royal Air Force has dropped in to invade 'our' square

The Royal Air Force has landed with a large Display in Market Square, Nottingham. 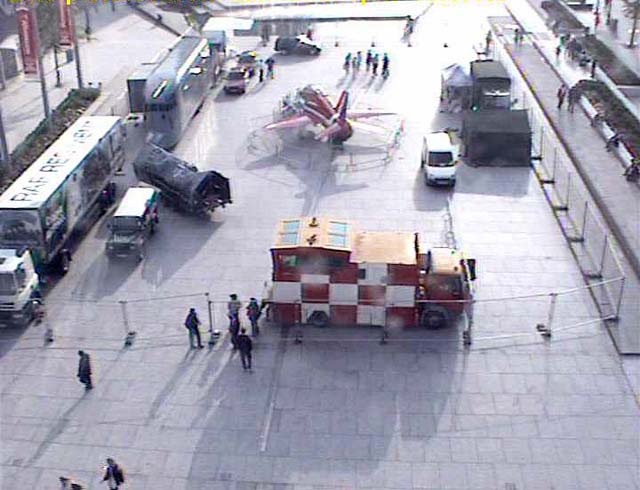 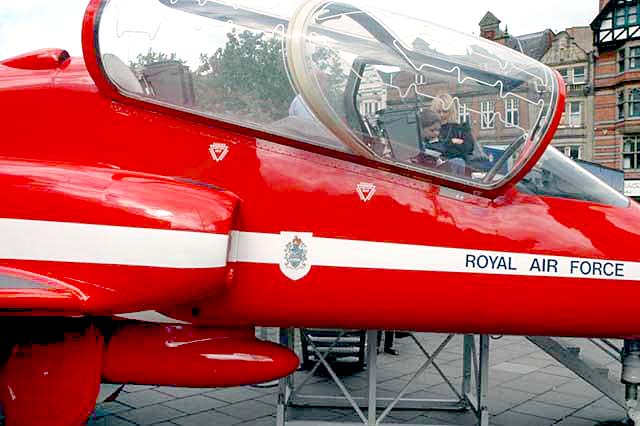 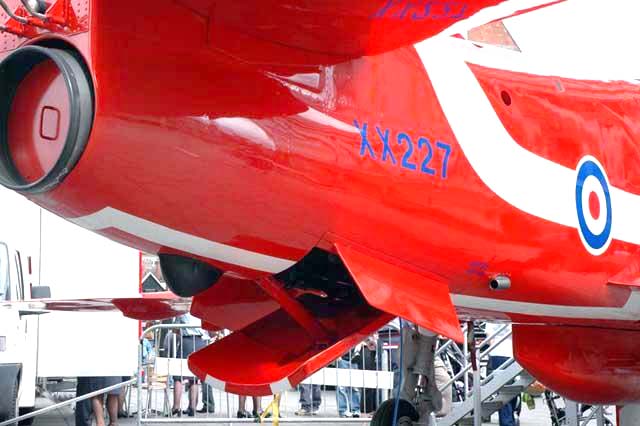 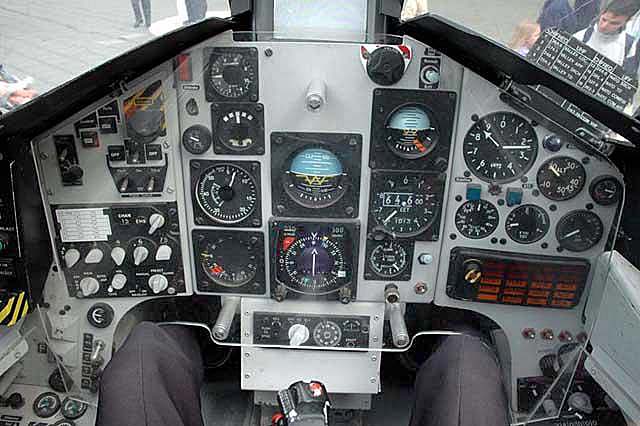 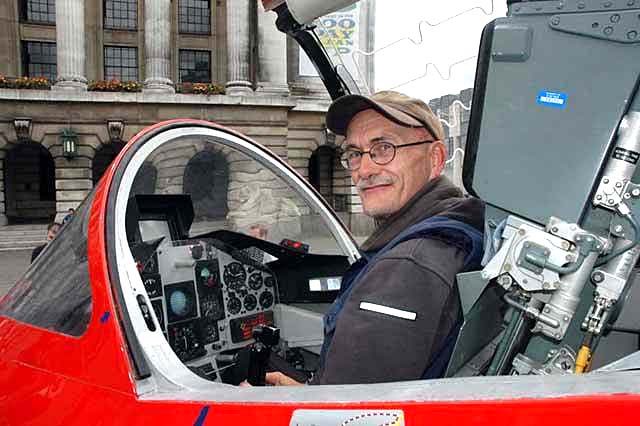 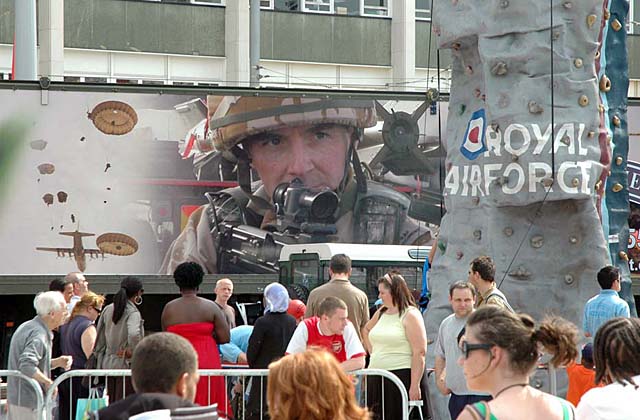 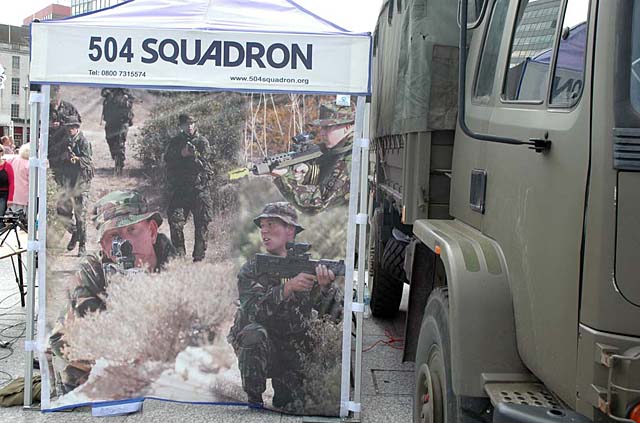 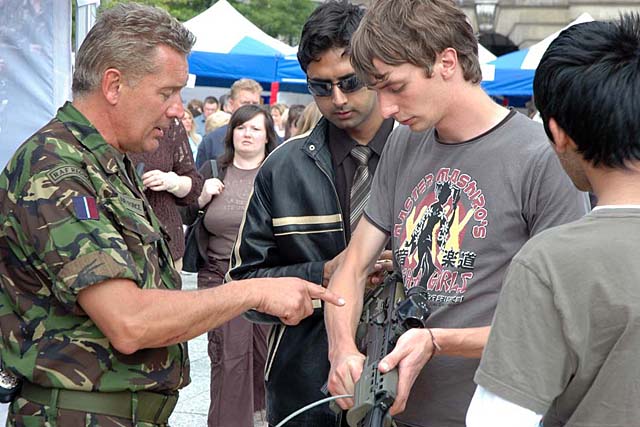 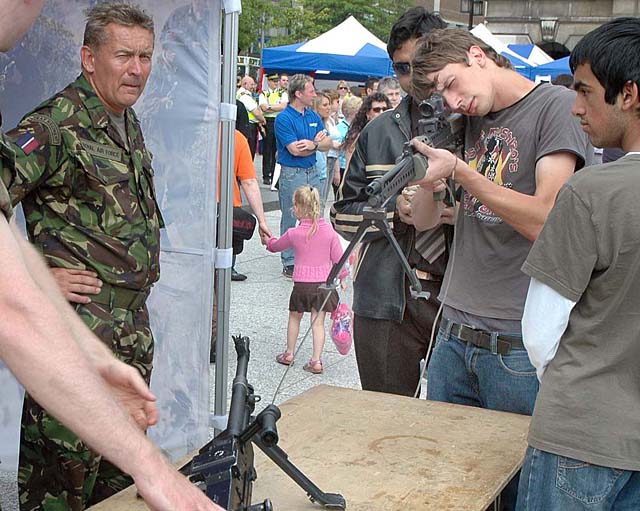 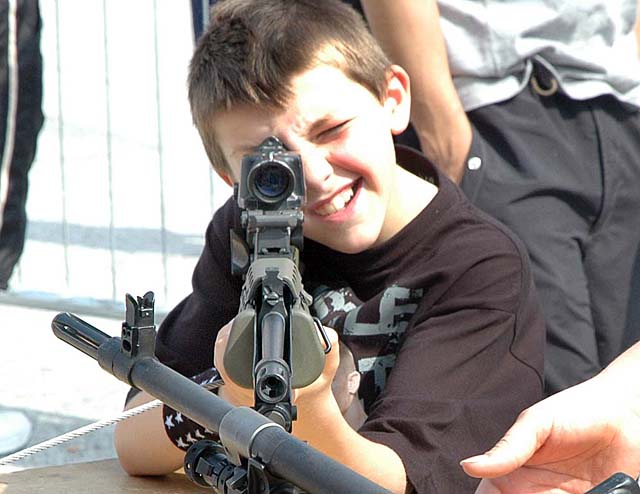 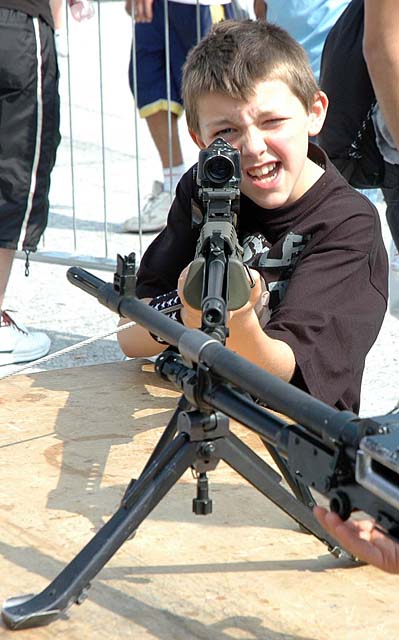 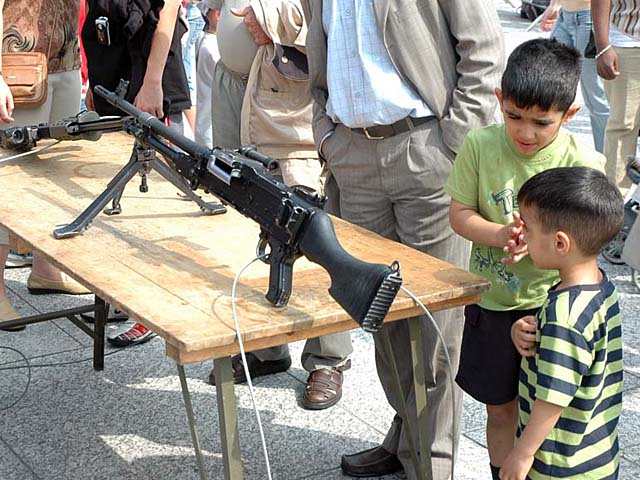 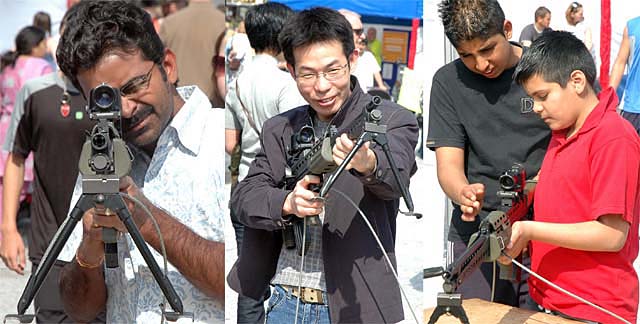 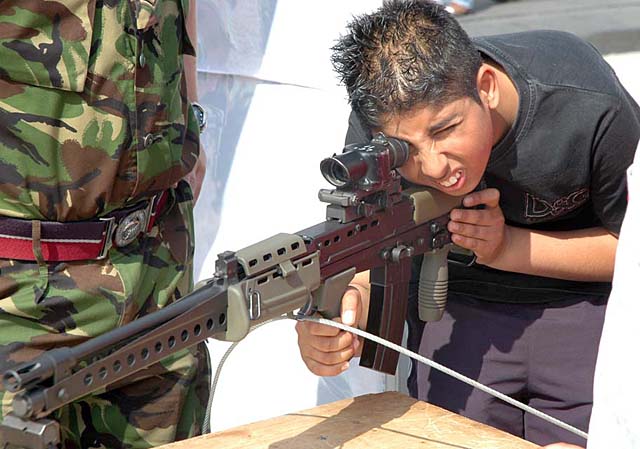 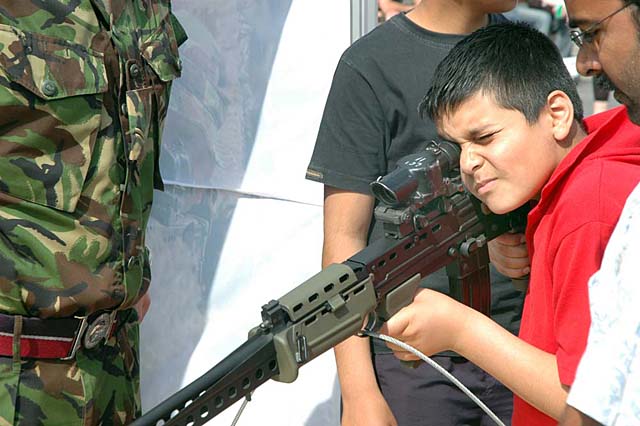 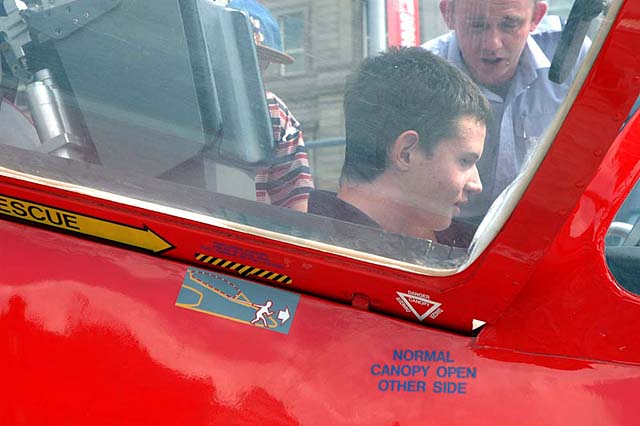 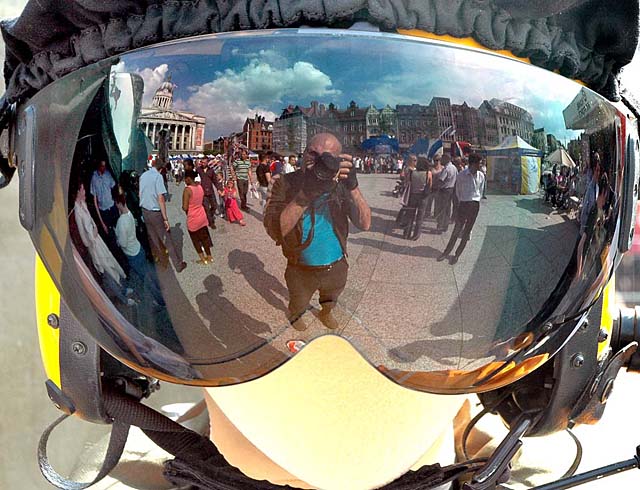 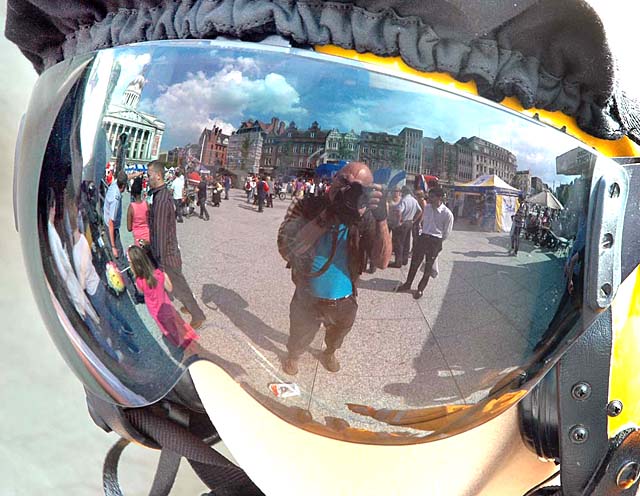 Royal Air Force has dropped in to invaded 'our' square

hello campers.
The Royal Air Force has landed with a large Display in Market Square, Nottingham.

They have come, complete with some shiny red toys like a BA Hawk jet fighter.

The 'trainer' jet the UK loves to hawk

Royal Air Force recruitment will hope to do a roaring trade in getting more to take the Queen's shilling.

I little bird tells me, that recruitment is well down these last couple of years, since UK Armed Services are not just being used for the national defence, but to keep interfering in foreign parts, where they're not wanted.

All appears to be a big military showdown ! Perhaps those passin' would like to make their views known.

whats a damned lefty oik doing in one of our jets?,
those are meant to be reserved for chaps fresh from boarding school. Unless they develop a conscience & sense of honour of course, which some of our corporate bosses have done their best to wipe out since world war 2.
If your working class,you can damn well see the world licking boot polish as part of the ground crew.

The Royal Air Force has played a very substantial part in the war in Iraq. RAF fighters were based in Saudi Arabia and Kuwait prior to and during the 1990 Gulf War, and later to enforce no-fly zones over Iraq. Following the 2003 invasion of Iraq and the occupation of southern Iraq by British Forces, the RAF is deployed at Basra. Furthermore, the RAF is responsible for the bombing and killing of masses of Iraqi children and families. And its still going on...

I feel embarrassed to live in a city that gives the RAF recruiting circus free way in the middle of Nottingham City Centre, without any opposition... How can this be?

that is insane. In london they keep this kind of event in their own buildings - namely the Chelsea Barracks.

Is there any way of knowing about this in advance, to take neccessary measures in future?