The Hello! Festival took place at the Arboretum on Sunday June 3. 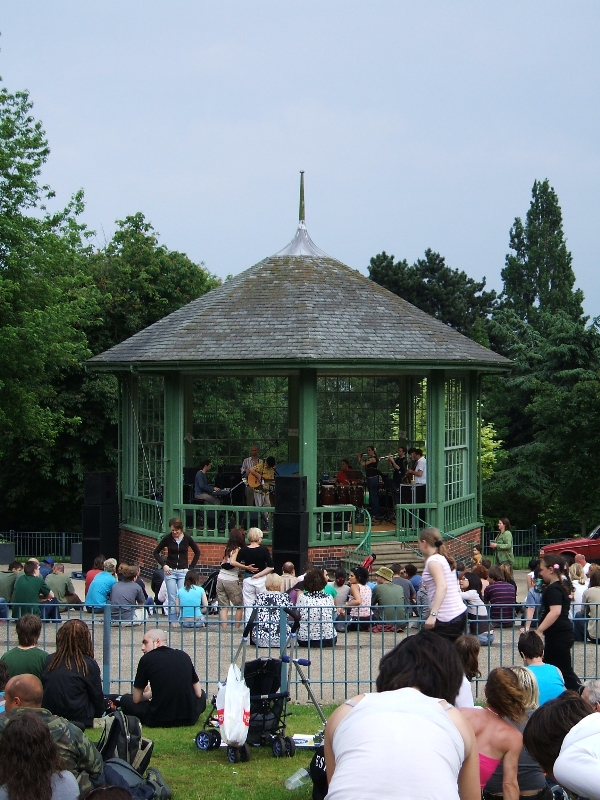 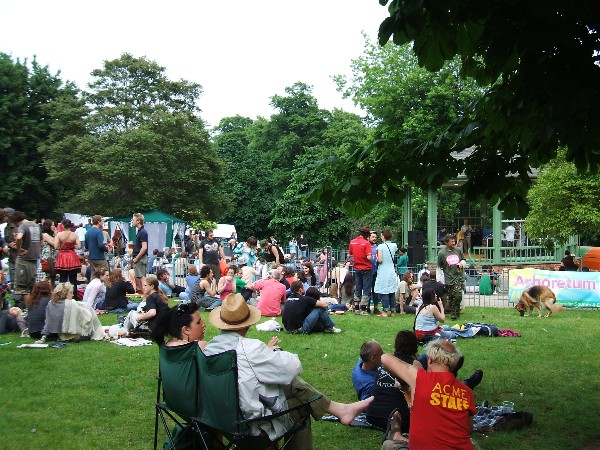 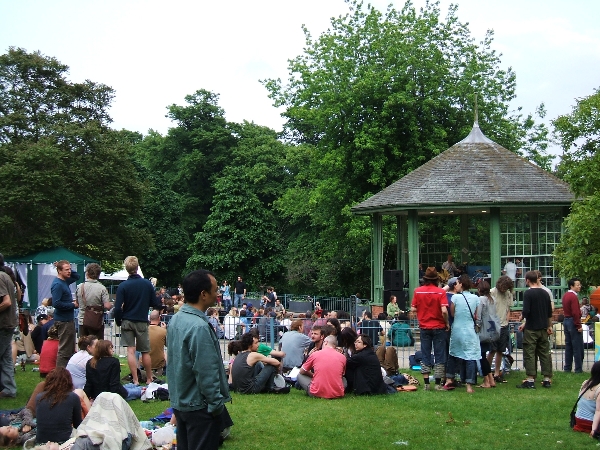 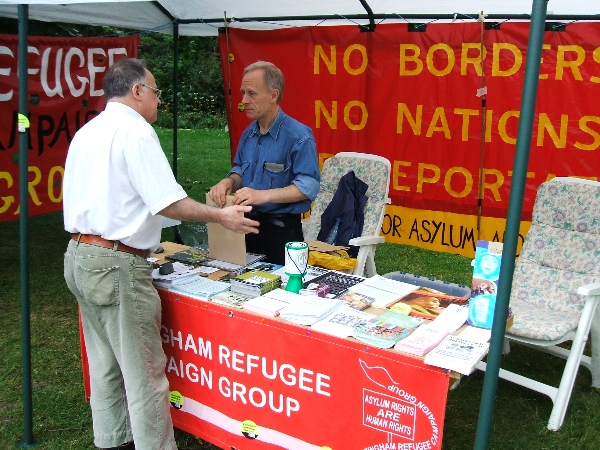 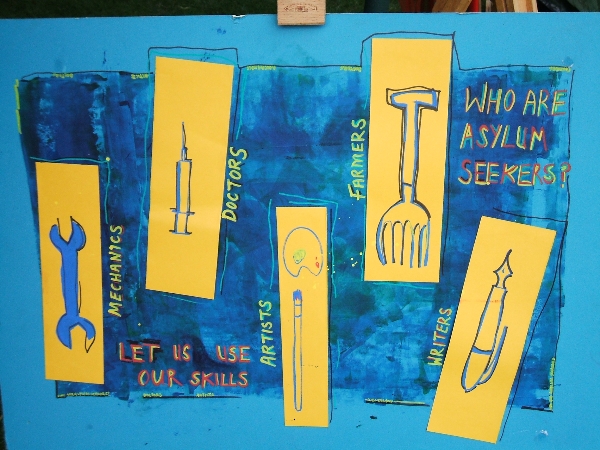 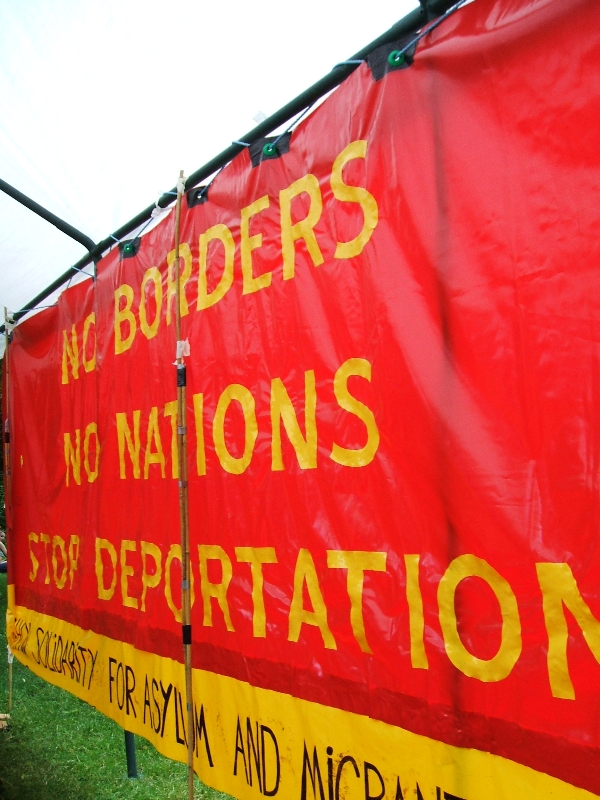 The Hello! Festival took place at Nottingham's Arboretum park on Sunday June 3, running from noon to 7.30. The event was "organised by people who have previously collaborated to bring you fun and games including Sola Festival, Moo Festival, Overall Magazine, Shakedown and much more too."

According to the organisers, the event was neither a fundraiser nor Glastonbury without a real agenda. The various performers and organisers apparently volunteered their talents, although this didn't seem to impact on the quality of the performances.

Despite the non-political nature of the event (which inexplicably wasn't attended by Veggies, usually ubiquitous at these sorts of things), there was a stall giving out information of the situation faced by refugees in Nottingham.

Fortunately, it managed to escape the rain which had blighted the previous week's Green Festival, held at the same location. While I turned up towards the end, there was still a sizable crowd and people seemed to be enjoying the music, food and drink in the sun. Which was nice.

Cheers for the piccies

Nice one for the pictures. I was there that day and the atmosphere was great. Good vibes and good music!