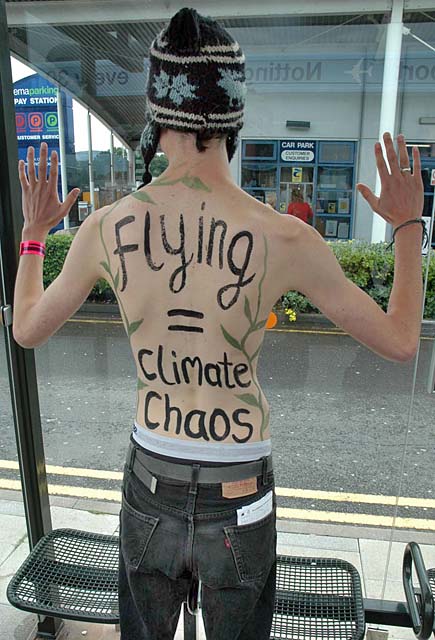 'Spring into Action' is part of an emerging grassroots movement against climate change. Born out of the Camp for Climate Action (http://www.climatecamp.org.uk), 'Spring into Action'unites people across the east of England into making changes in our own lives, creating small scale solutions in our communities and resisting those who still seek their own short term gain over a safe future for us all.