Tonight the only remaining caves at Sneinton were open to the public. Like with most things nowadays there are insurance issues, thus has meant that the opening of the caves can only happen during bigger events such as the Sneinton Festival which would cover its insurance costs. Anyhow, here are some photos of the event. A lot more interesting is the ongoing campaigning by various people from the Nottingham Civic Society for the council to open up more of Nottingham's caves to the public. Once I've done an interview with someone from the Civic Society about the campaign, I will post the audio of this under the article. 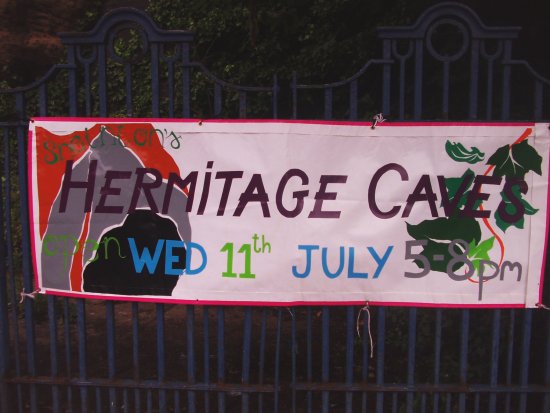 Come to the opening of the caves! (banner by one of the Mischief Makers). 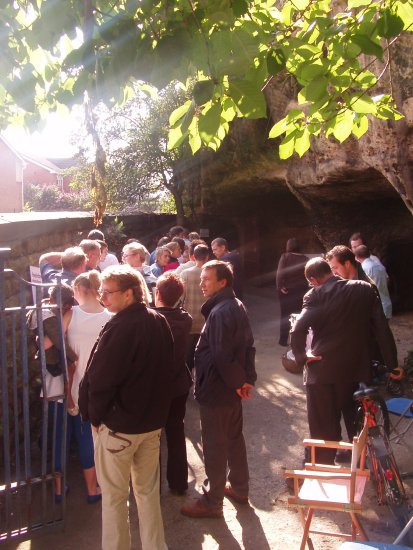 A lot of interest for the tours 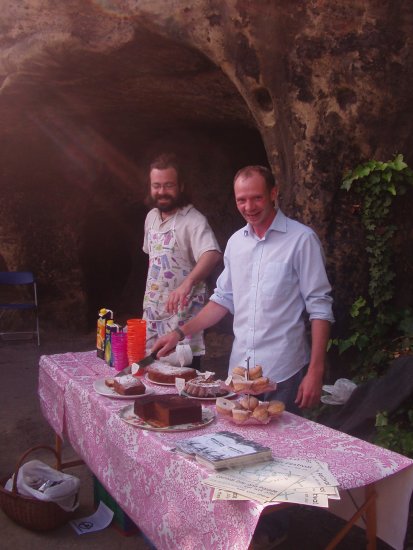 Boys at the cake stall 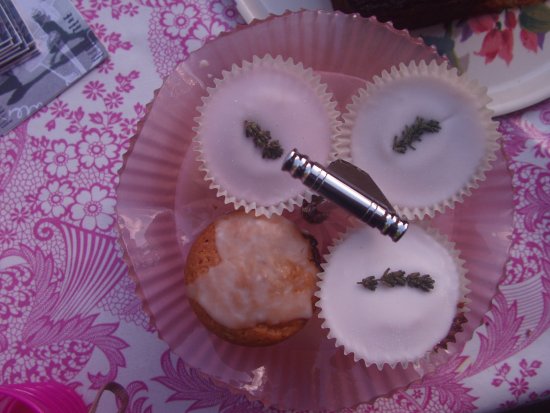 Argh, the cakes were sooo jummy

The Story of Nottinghams Caves