The Nottingham Caribbean Carnival is a celebration of African Caribbean culture which will took place this year on Saturday 7th & Sunday 8th July on the Forest Fields Nottingham. 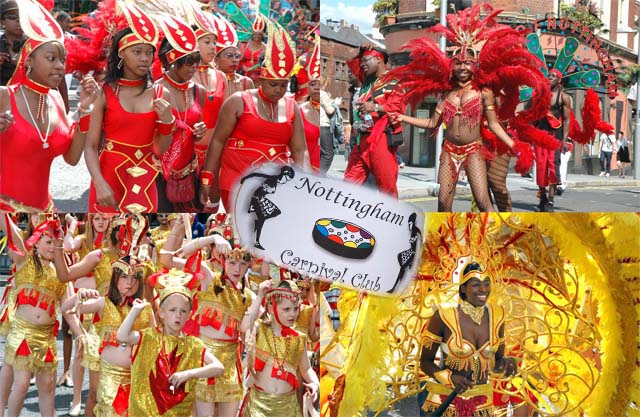 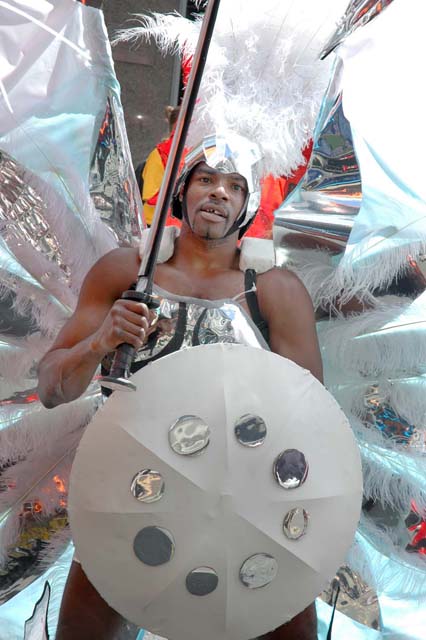 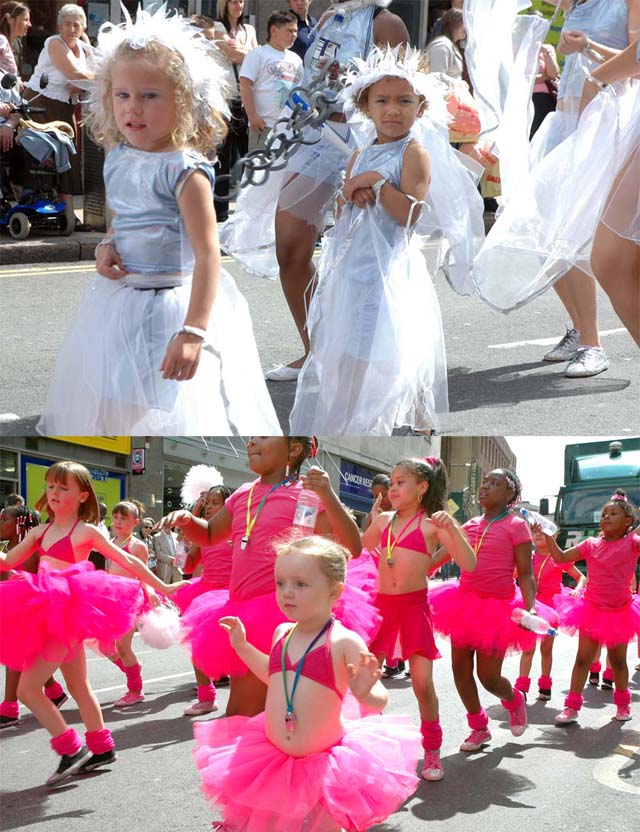 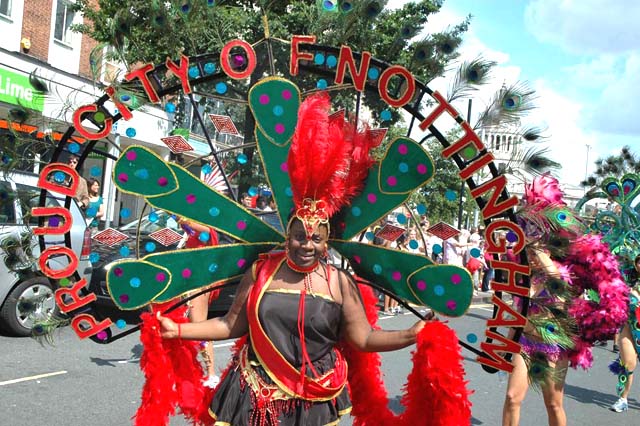 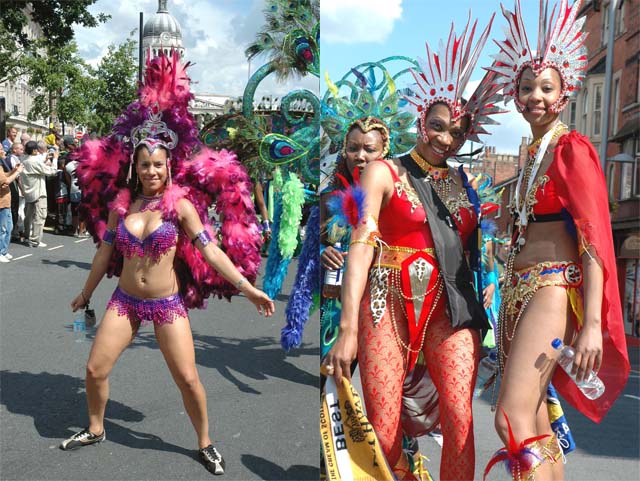 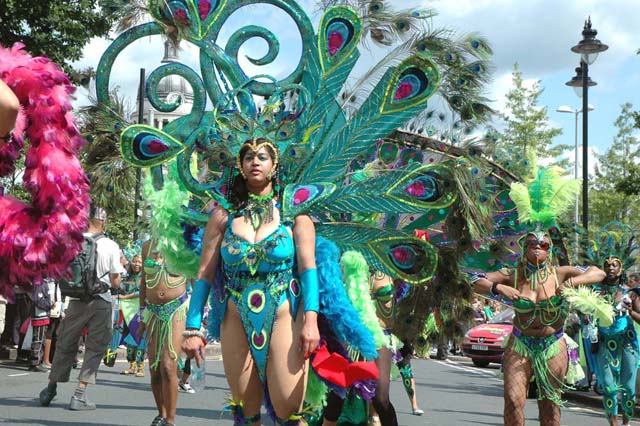 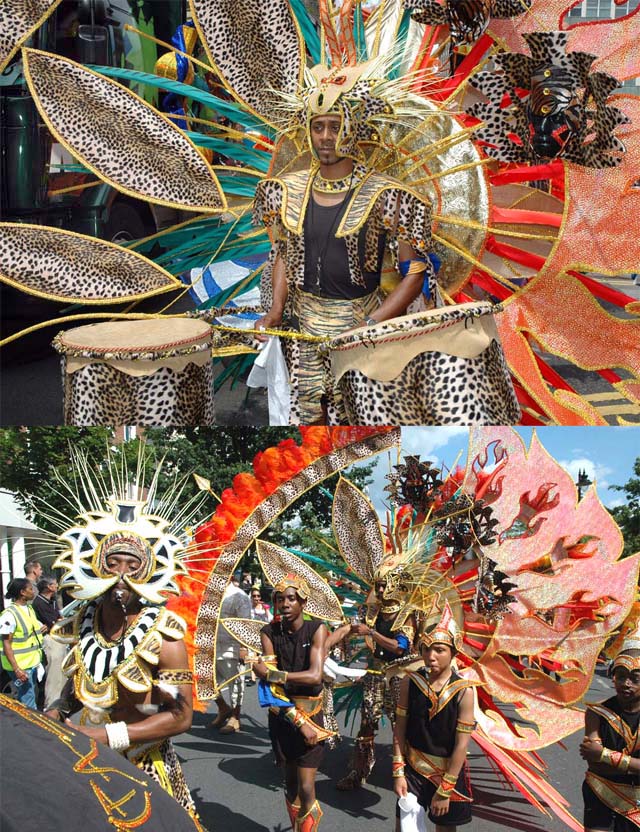 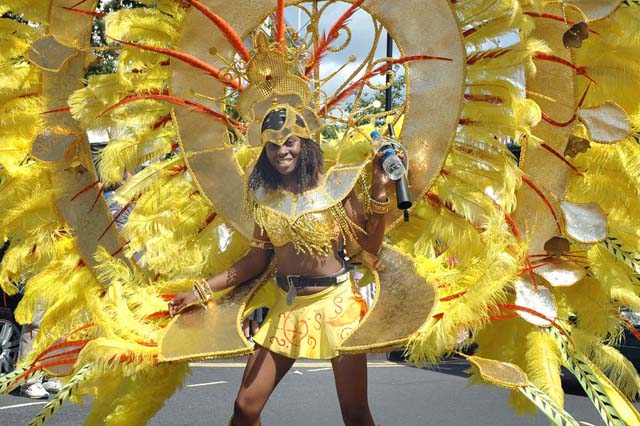 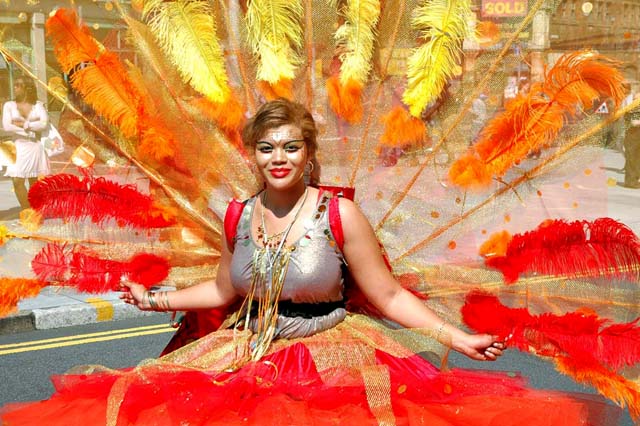 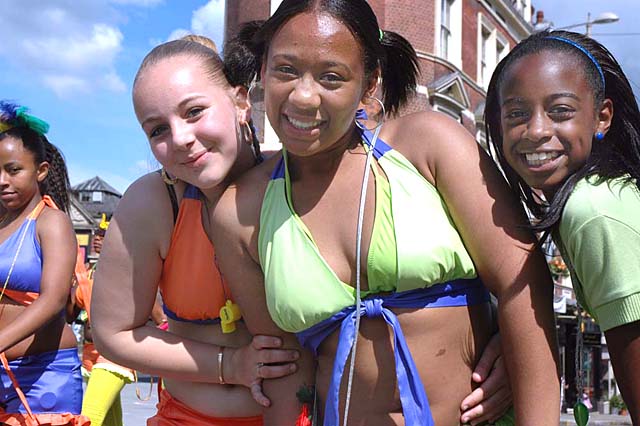 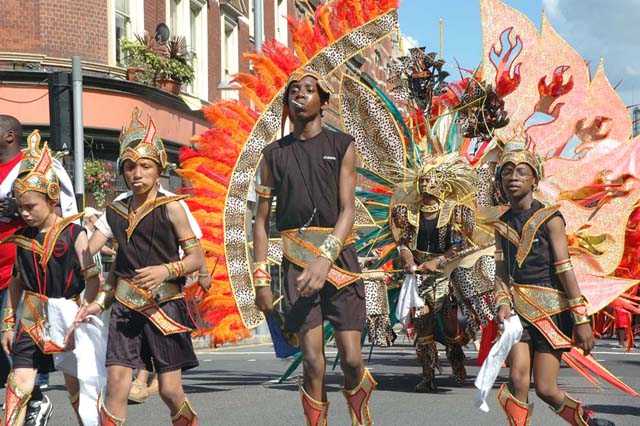 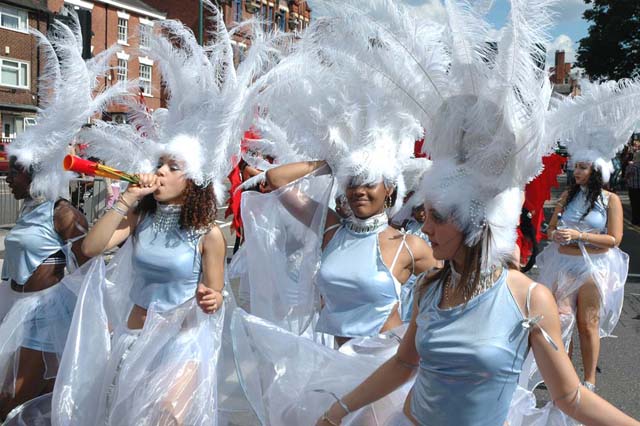 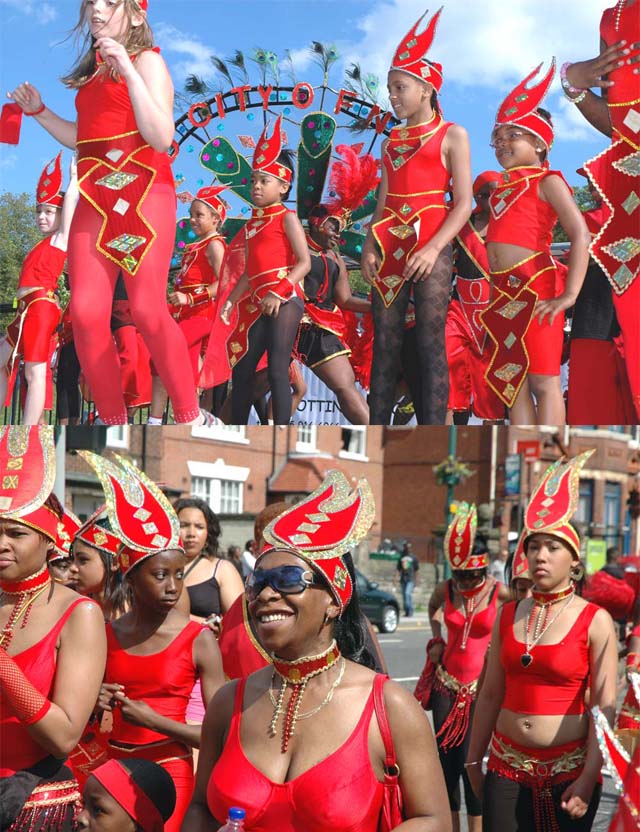 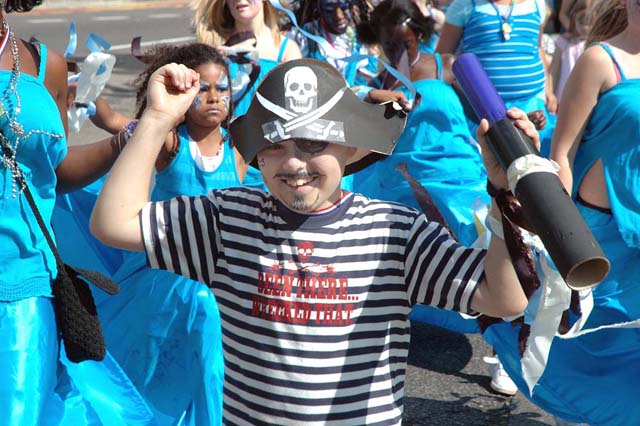 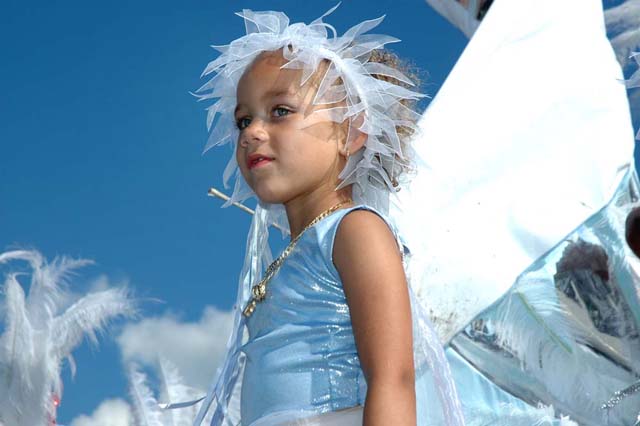 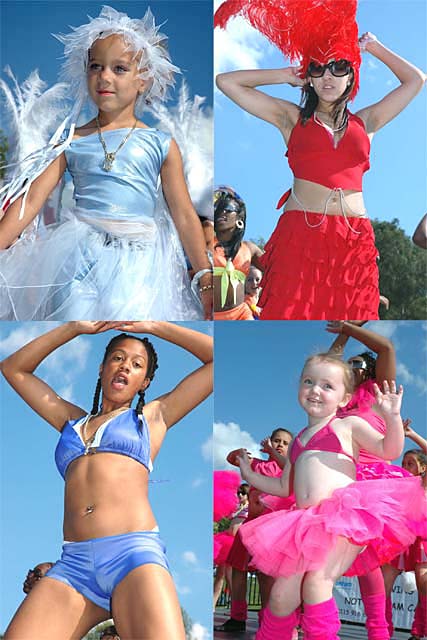 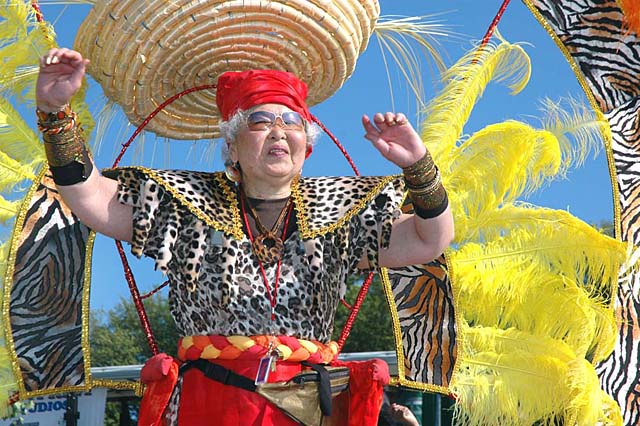 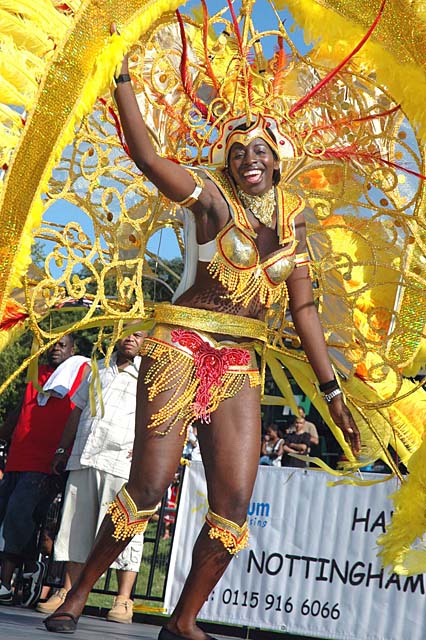 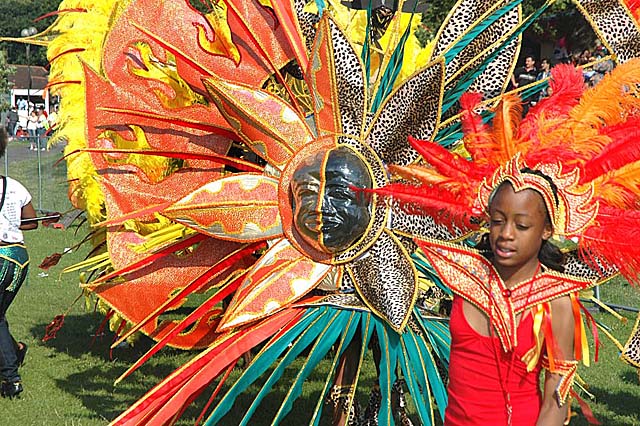 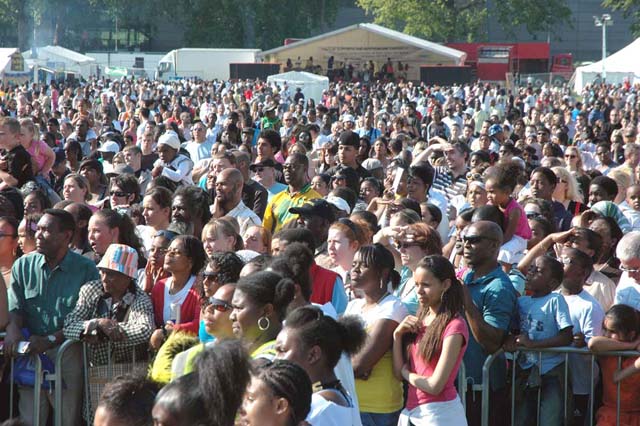 The Nottingham Caribbean Carnival is a celebration of African Caribbean culture which will took place this year on Saturday 7th & Sunday 8th July on the Forest Fields Nottingham.

A two day event which included a parade on Sunday afternoon. The parade Starting at the Castle, showcased a variety troupes with local groups and schools participating with floats that added to the real community spirit of the Carnival.

The weekends a showcase of new, local and established artists and bands with music, youth arts tents, fairground stalls, food and craft outlets. The carnival being one of the most colourful and energetic events in Nottingham's summer calendar."

Now, the event finishes at 9.30pm. A licensing condition to be able to hold the event at all. I think it is soooo grudging of the authorities. I mean does Mardi Gras finish at such an early time? Of course not, nor any other similar event in the world.

Then there's the security fencing, high police presence including the evidence gathering teams [EG on their backs] C.C.T.V. It does appear that authorities begrudgingly allow Carnival to happen at all. In fact, year before, it didn't. I think authorities would rather such events disappear into the mists of time with tame 'council-run do's' being the only ones on offer. But, of course, i might be wrong .......