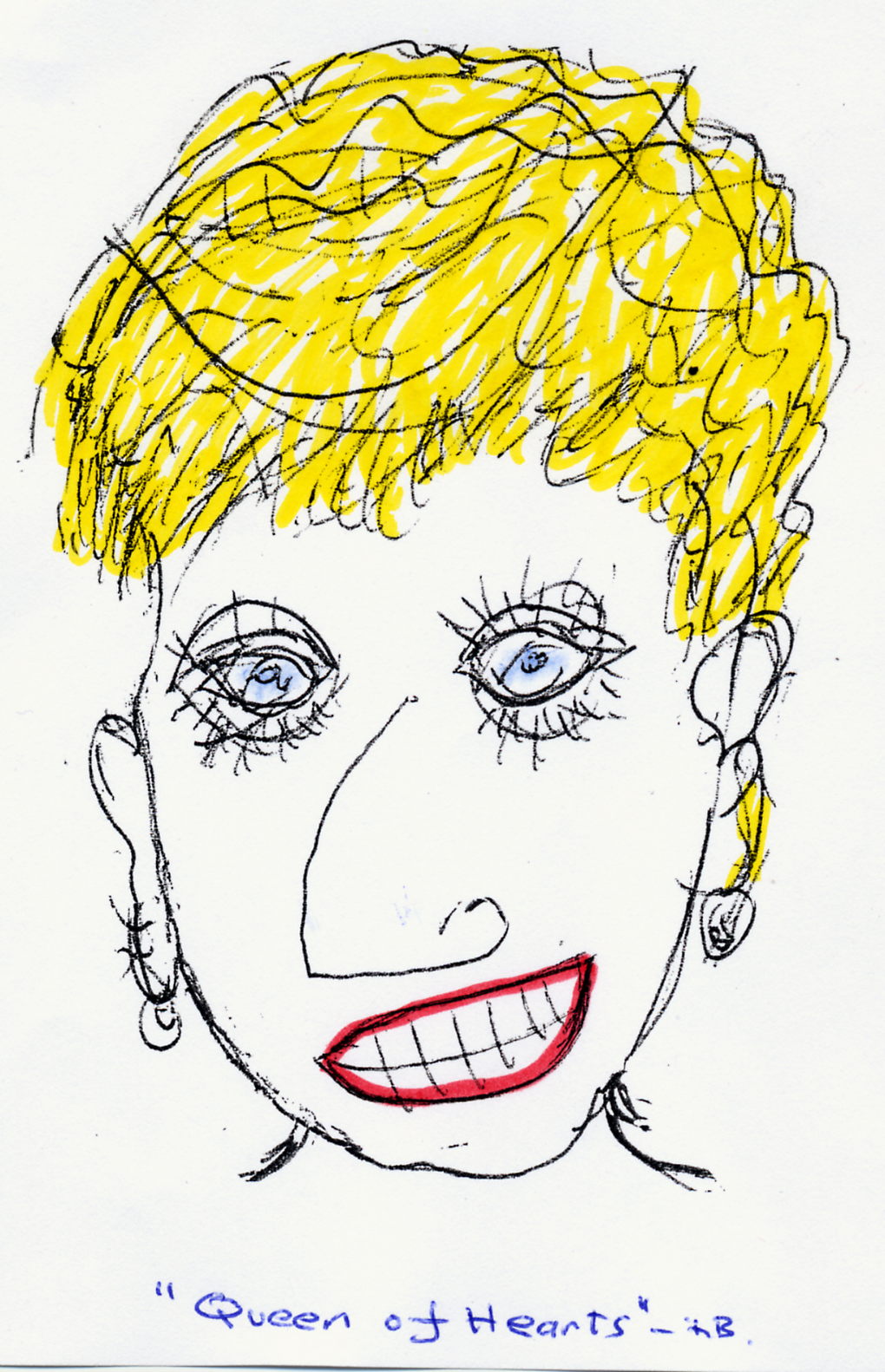 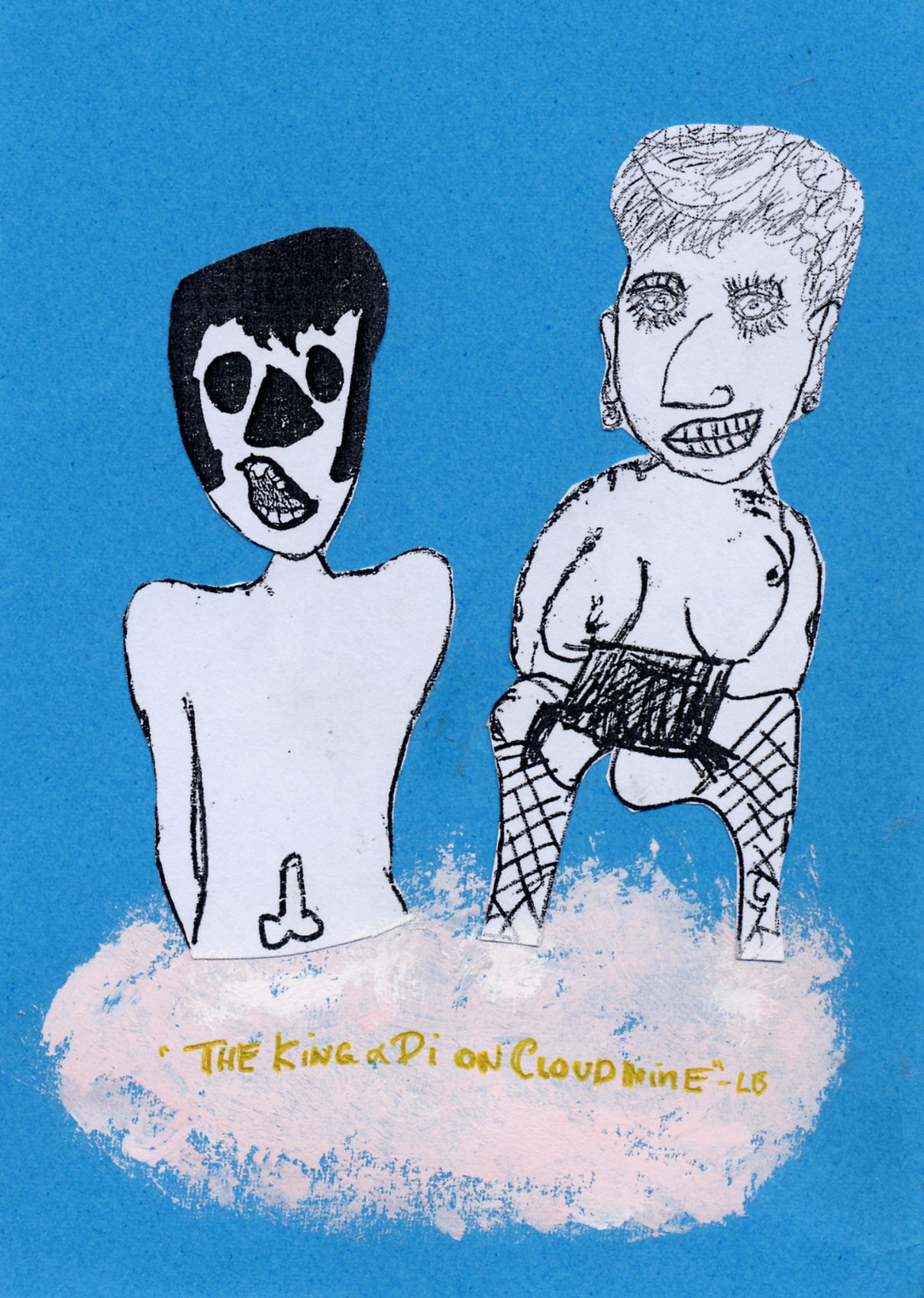 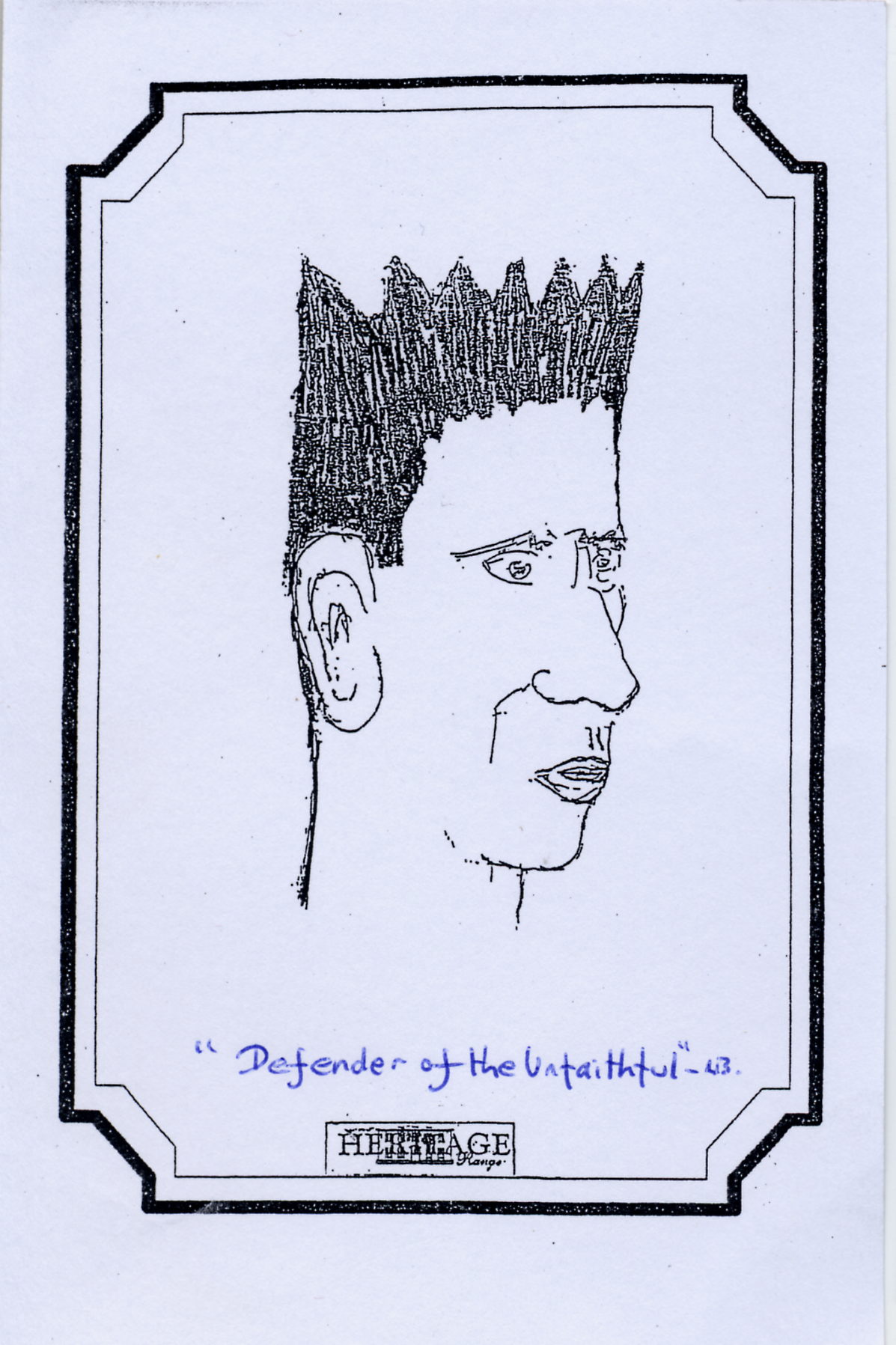 Defender of the Unfaithful

Due to the success of his Elvis Anniversary Art Show especially the art installation, Lord Biro has decided to stage another short exhibition of some of his Diana artwork plus some of the other Royals.

The art installation is a 70's avocado green toilet purchased by Lord Biro and reputed to have been sat on by Elvis.

Visitors to the exhibition will be invited to toss three cheeseburgers (plastic) down the King's Khazi (20p a go) and win a Royal drawing – ie a portrait of Prince Charles 'Defender of the Unfaithful'; 'The King & Di on Cloud 9' (unsuitable for children); 'Tea Pot Lizzy' (Her Majesty).

Also on show at the exhibition 'Squidgy' which Lord Biro sent to the Princess while she was still alive, and his obituary for her which was published in 'Young Socialist' (WRP), Sept 1997.

The venue is a small dis-used shop unit in the West End Arcade which was formally an Elvis memorabilia shop.

good grief. if this is art, you can keep it.

this is about the most uninteresting post that there has ever been on indymedia. i mean, who cares.

“Art has to move you, Design does not.
Unless it’s a design for a bus!” David Hockney

which part of satire don't you get?

Never mind if it fits your definition of 'art'. It is meant as satire. Plus, Lord Biro is something of a local treasure, which kind of eclipses the fact that he isn't turning out oil paintings or photos of fluffy kittens. Although to be honest someone would probably complain if he was.