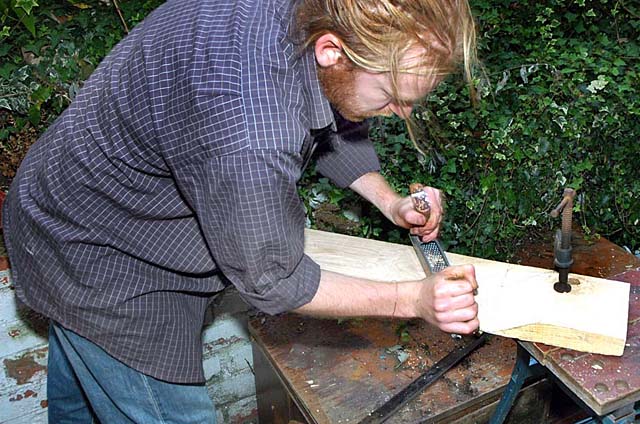 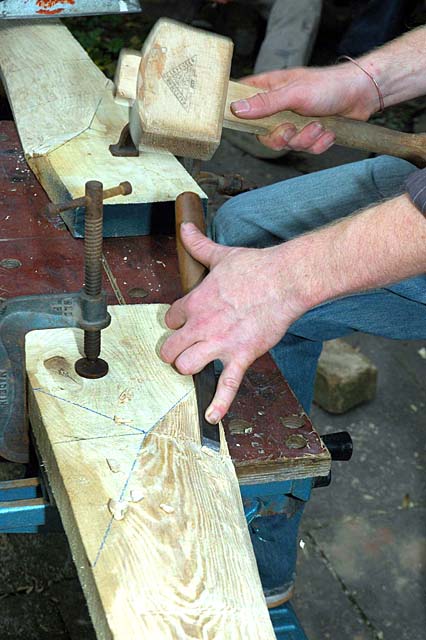 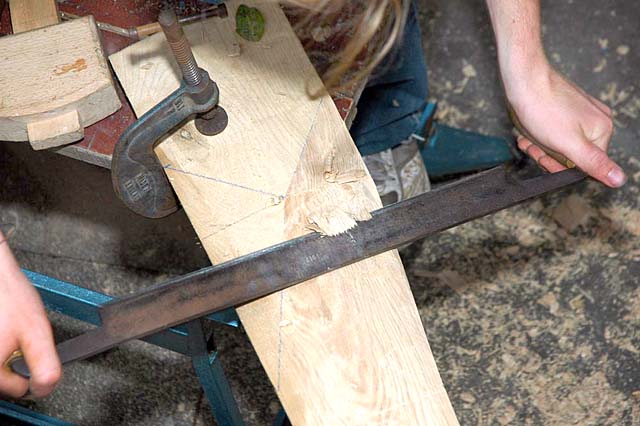 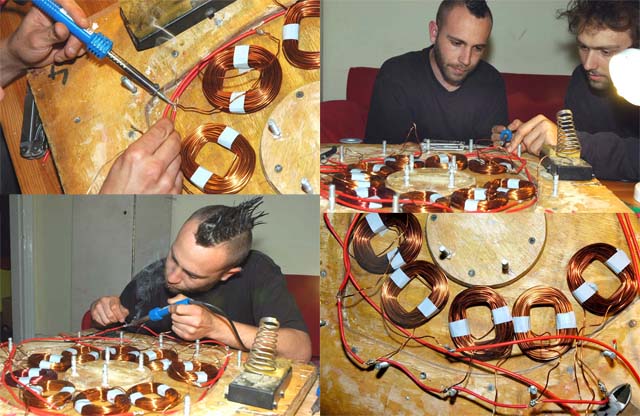 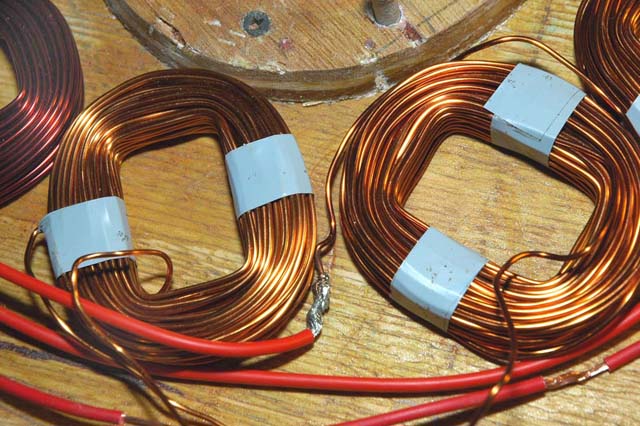 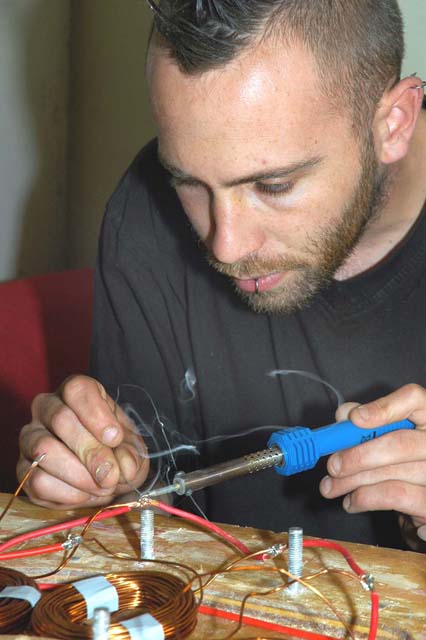 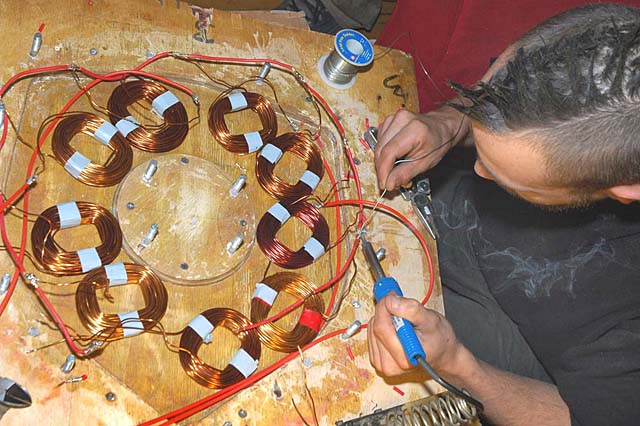 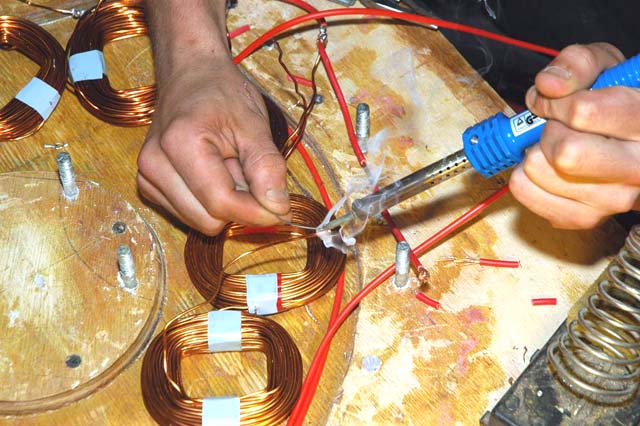 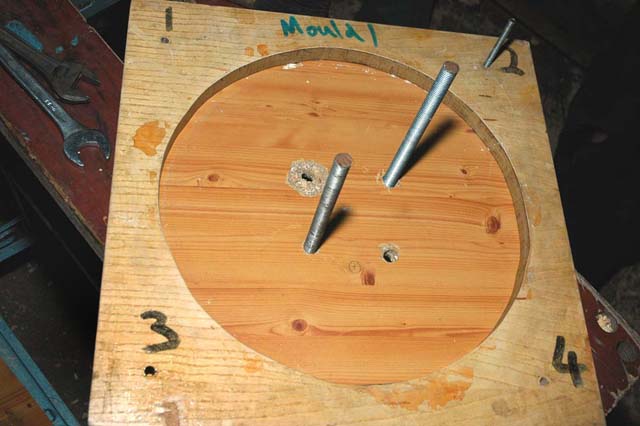 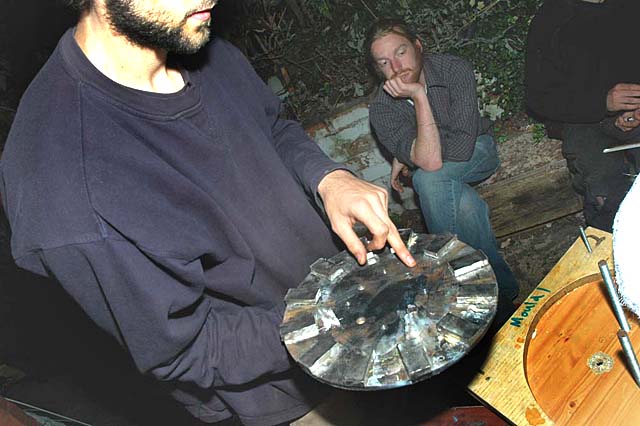 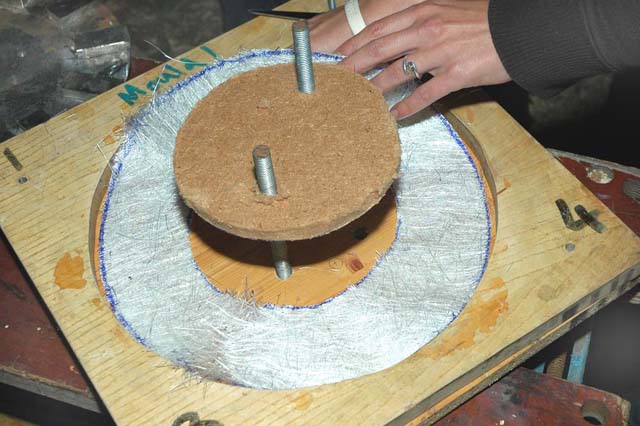 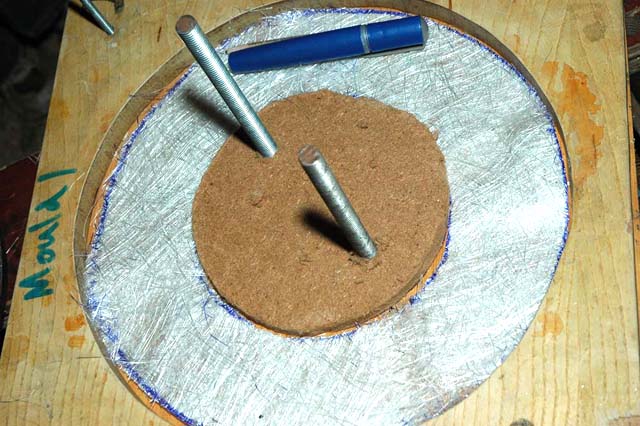 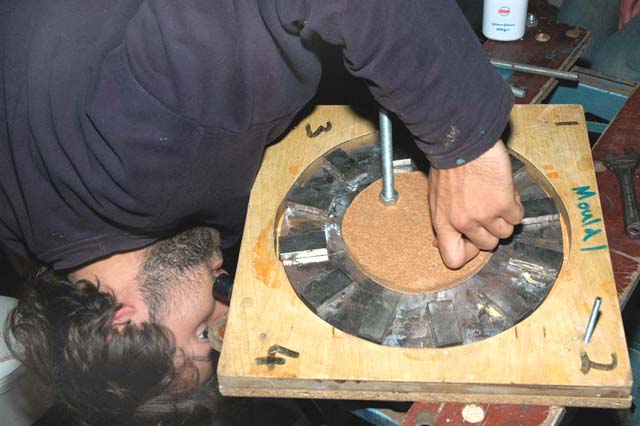 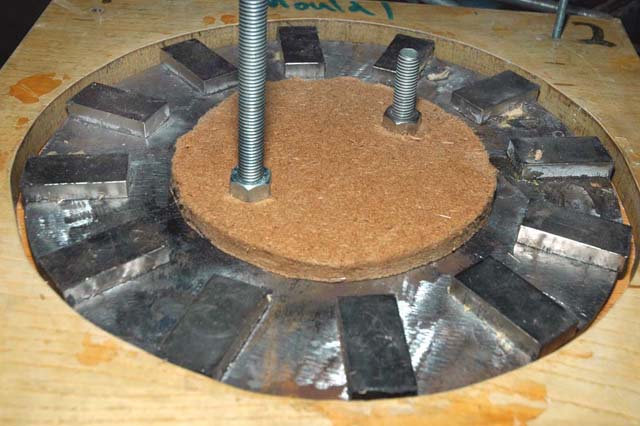 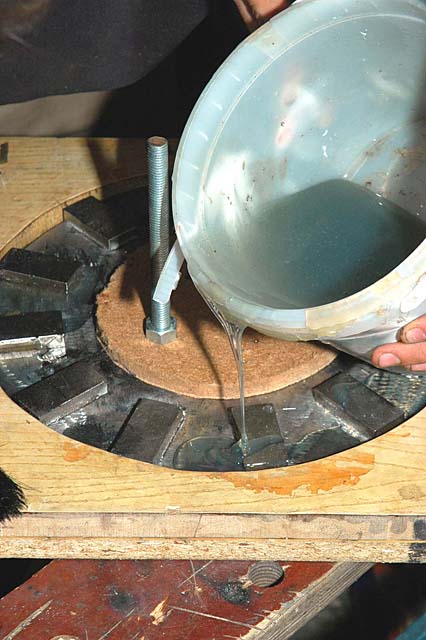 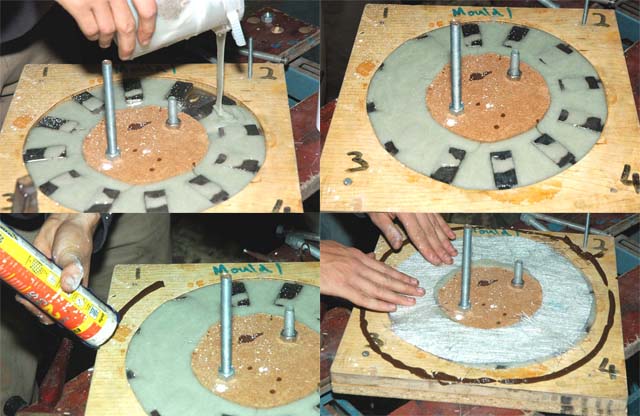 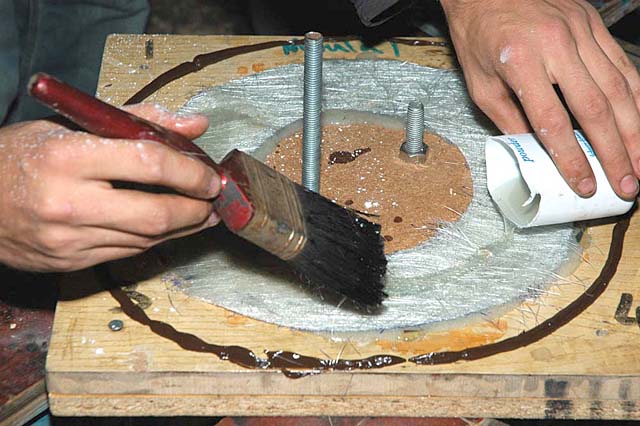 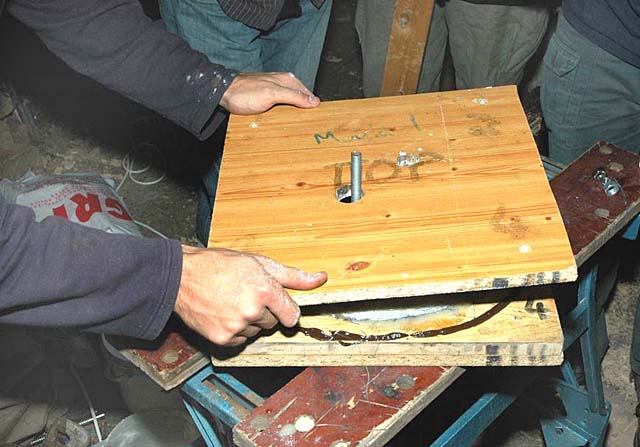 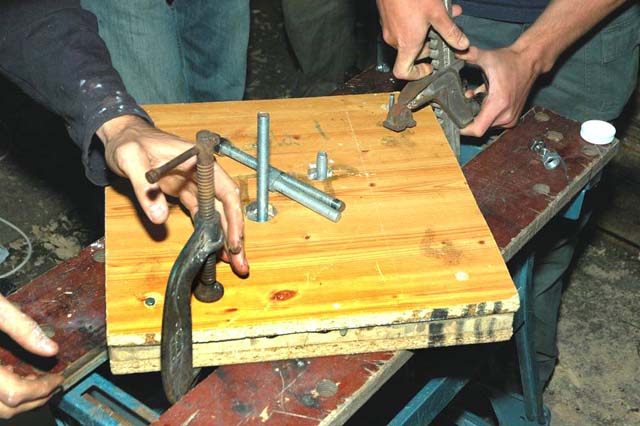 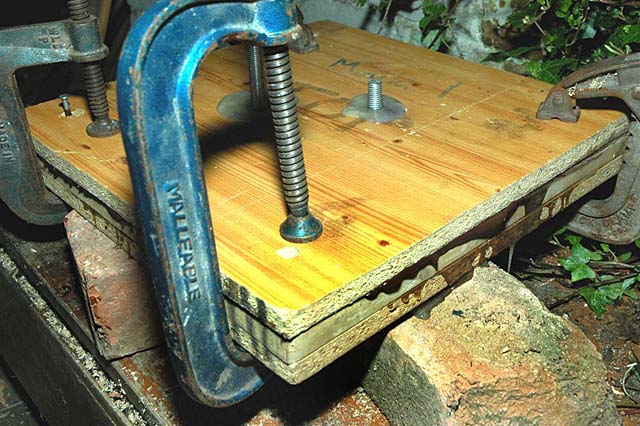 By running courses where people can learn how to build, install and maintain their own turbine they offer people and communities the chance to release themselves from reliance on the national grid while making a real difference to the climate change problem. So, get involved


Spring into Action :: Build your own wind turbine workshop