Having attended the V3 Wind Turbine Workshops a couple of weekends ago [links below], I thought I'd check out some other examples of wind turbines uses, in and around the Nottingham area. 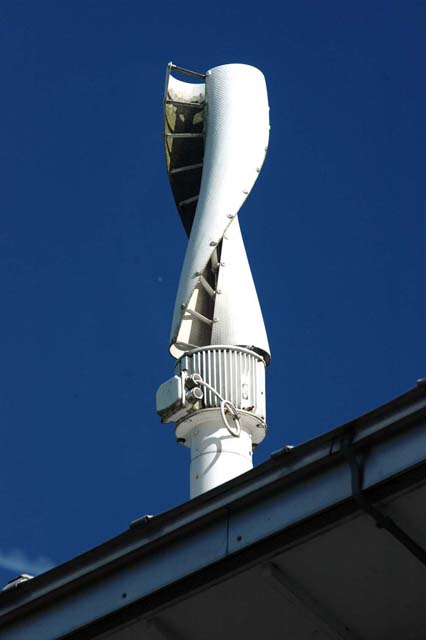 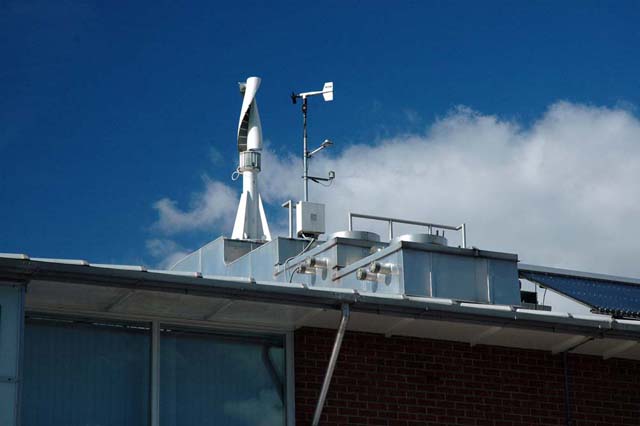 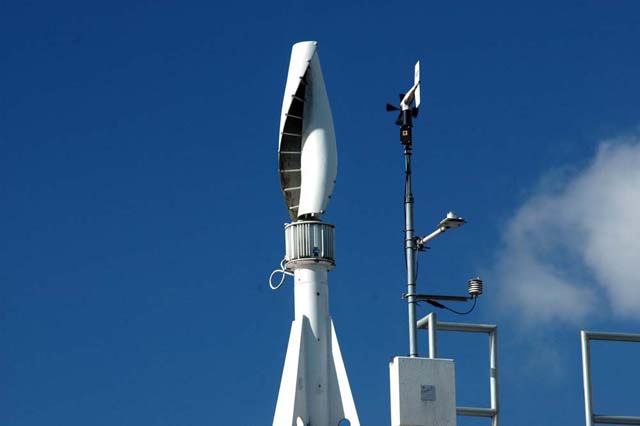 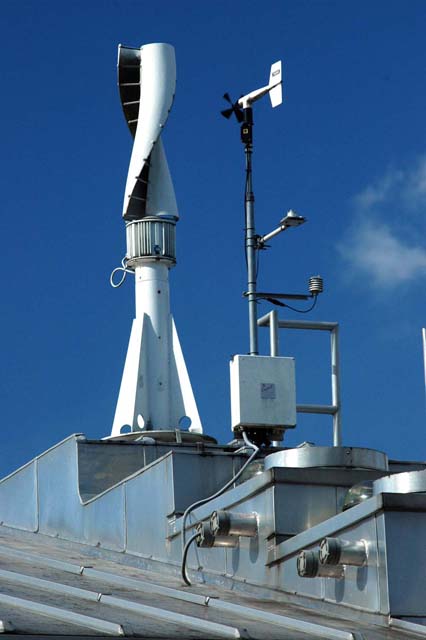 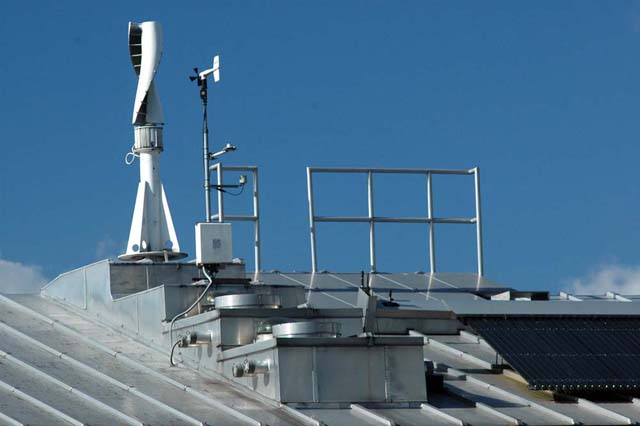 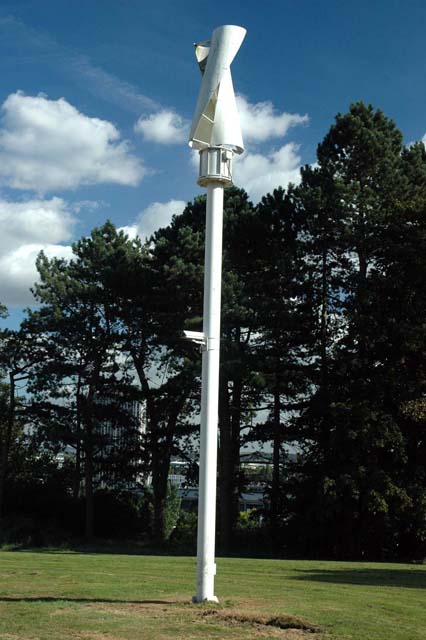 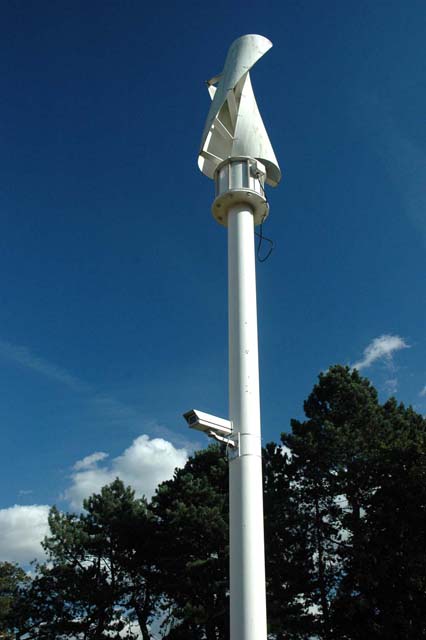 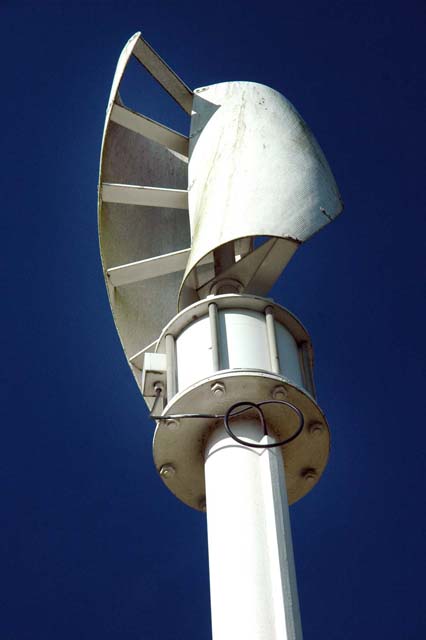 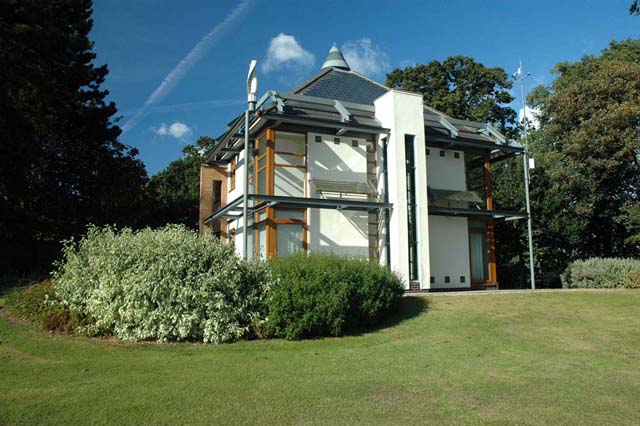 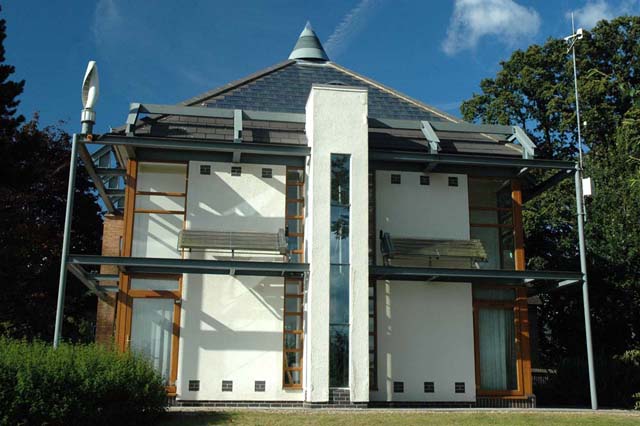 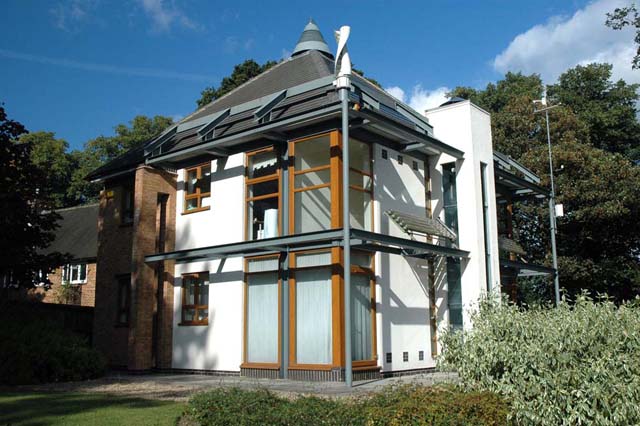 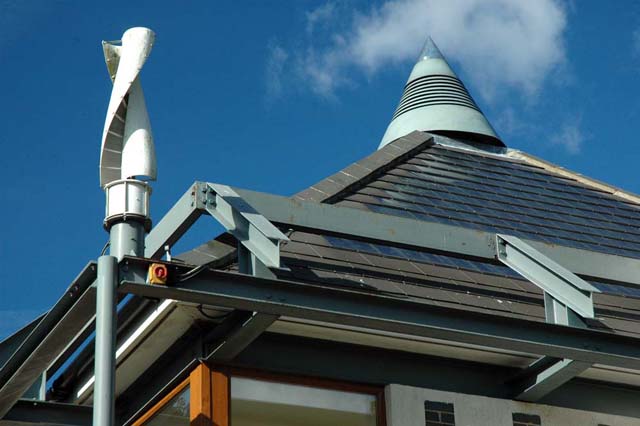 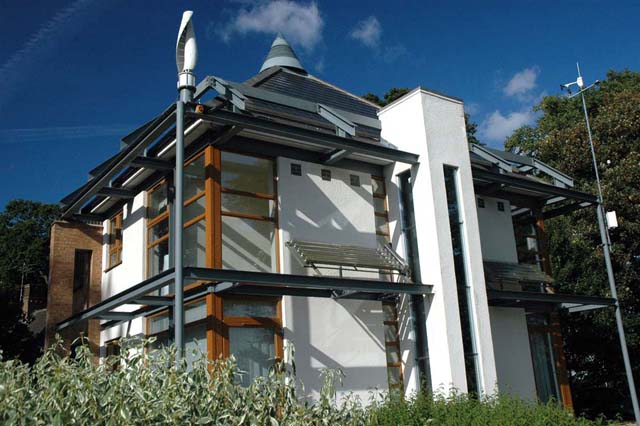 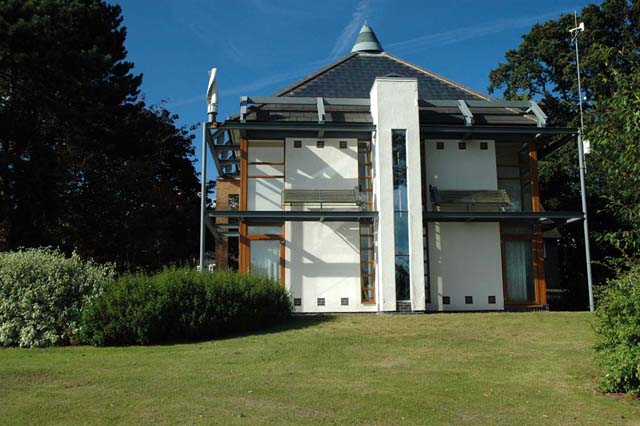 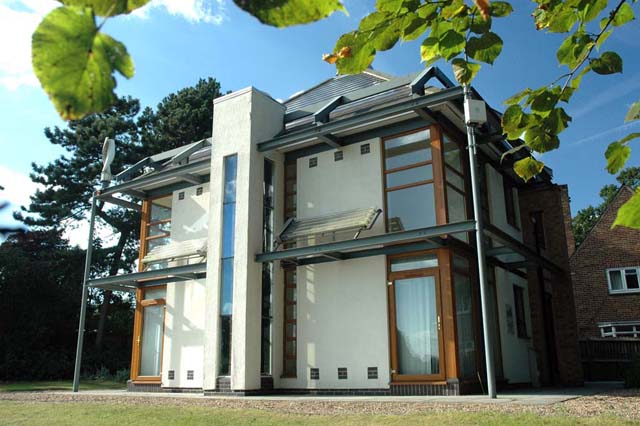 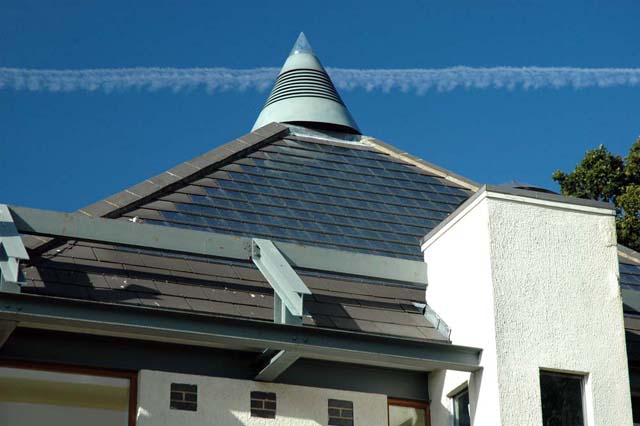 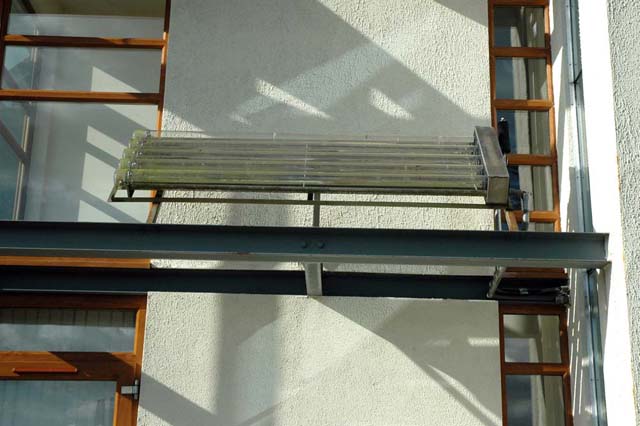 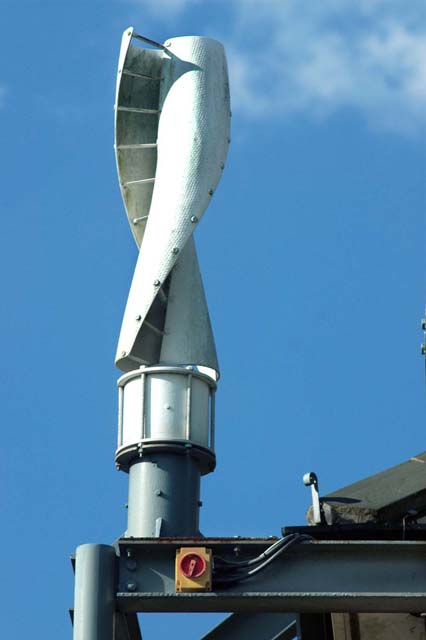 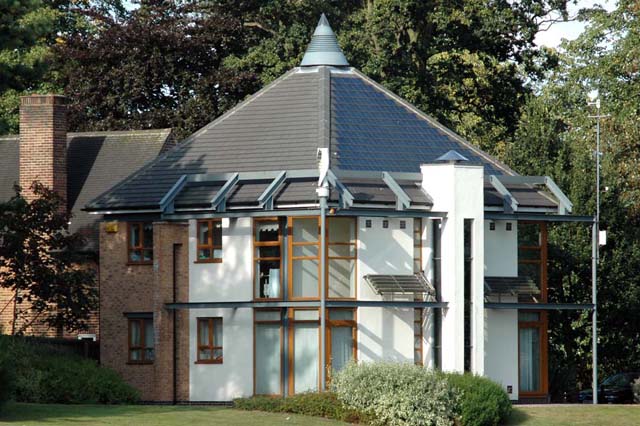 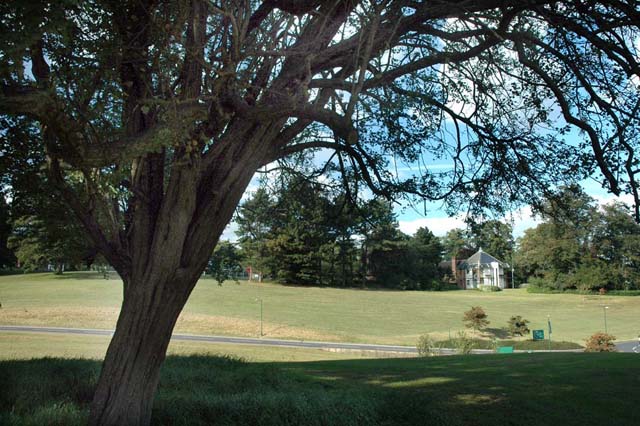 Having attended the V3 Wind Turbine Workshops a couple of weekends ago [links below], I thought I'd check out some other examples of wind turbines uses, in and around the Nottingham area.

Now, together with solar panels, it's a start innit! but no planets are going get saved just yet, from this level of activity.

My first observation is that in a city the size of Nottingham, I only found 2 on houses! That's right TWO! I've looked into this quite a lot this last couple of weeks, with much walking, interweb surfing and phone calls, and that's all I could find. They both feed the grid, and none, including the large pair at Rushcliffe, store the electic generated.

The University has a few examples, but only running as test-beds at School of the Built Environment. None that I could find, doing productive work on the campus.

So, I guess the issues are that same as they have been for years. They are not thought to be economically viable with high start-up costs, with an insufficient percentage return.

There are then considerable planning hoops to jump through, and often with local area objections.

Frequently these are from the neighbours who are concerned about the potential noise. I spoke to the neighbours at both the houses I visited, and they agreed that noise wasn't a problem for them.

Another frequently heard objection is that they interfere with and are a risk to migrating birds. Speaking to worker at the Rushciffe Country Park, where they have Two 5 kW turbines that been in operation for nearly 3 years, he pointed out that: "I think we may have stunned a pigeon last year!"

Then of course, they interfere with air transport and operations. This doesn't seem to hold water now does it with - East Midlands Airport Airport Plans For Wind Turbines

I am still looking about for other examples of 'good-practice' around Nottingham, so any leads most gratefully received.

So get involved, come and help organise the change that you want to experience in our world.