Monday November 5 is Stand Up for Journalism day, the NUJ day of action across the UK and Ireland.

Further, Journalists across Europe are expected to take part. 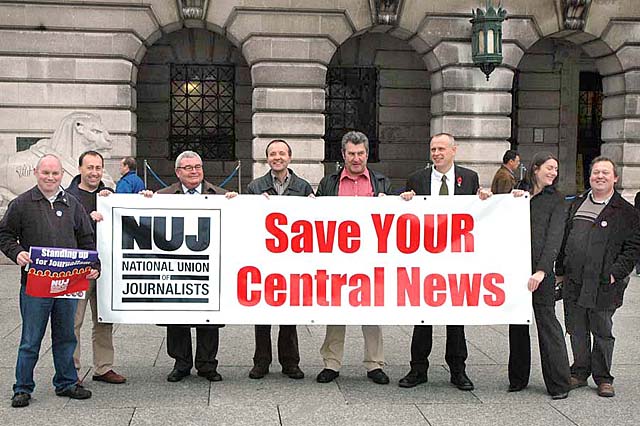 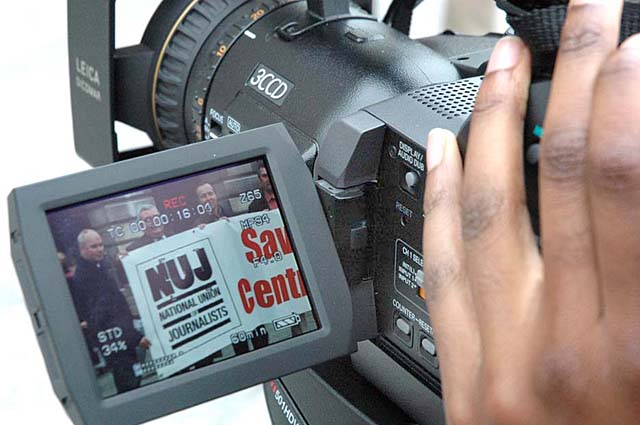 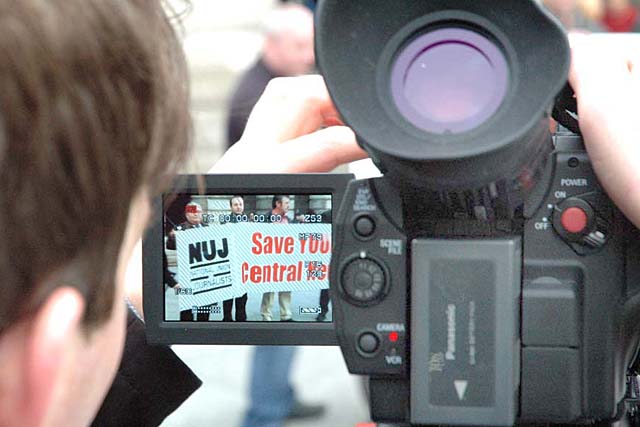 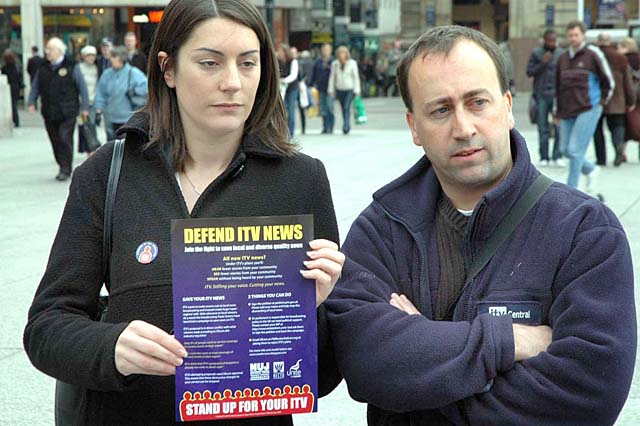 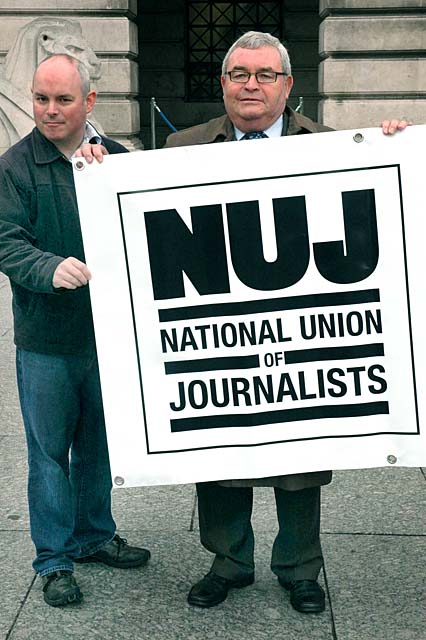 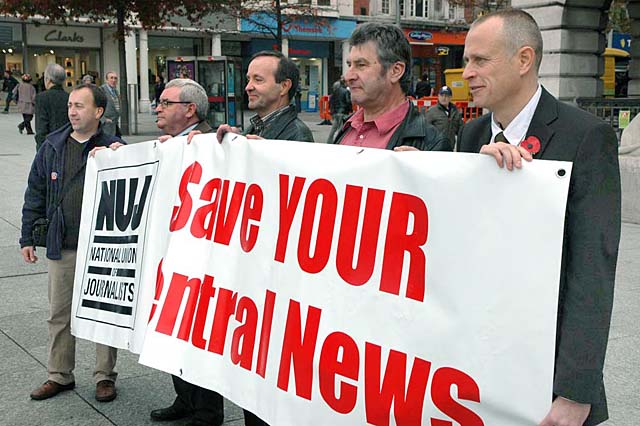 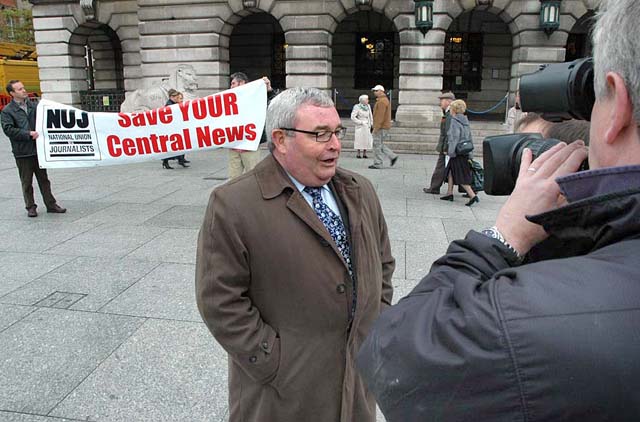 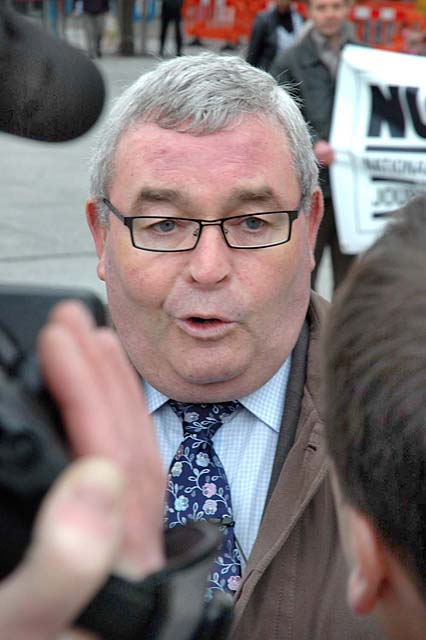 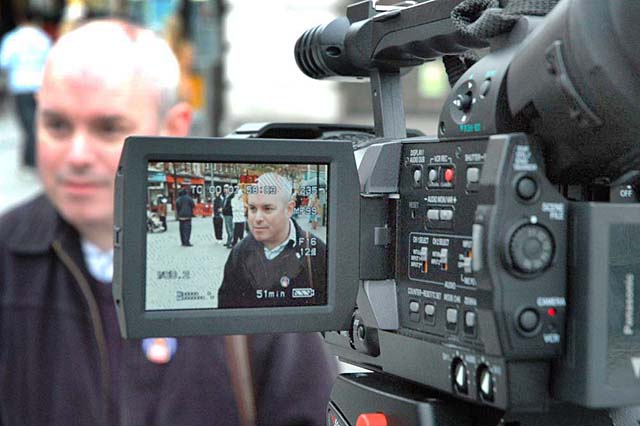 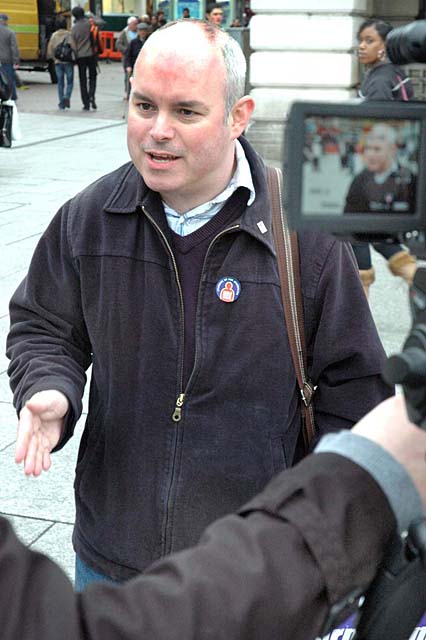 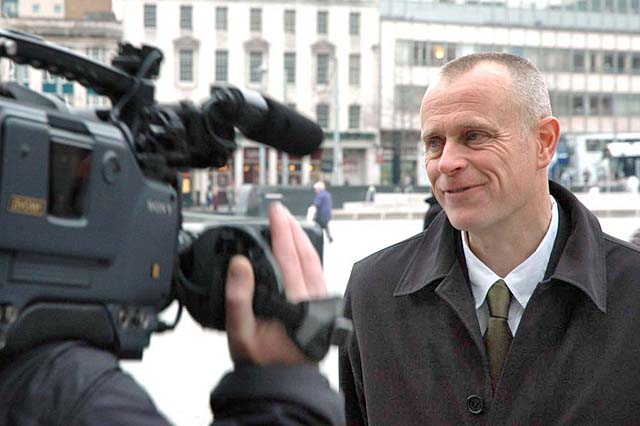 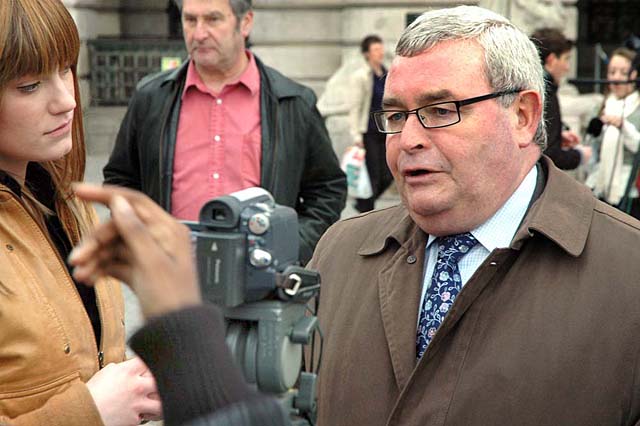 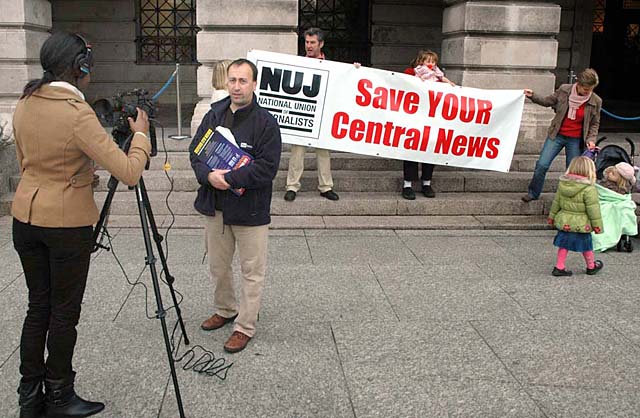 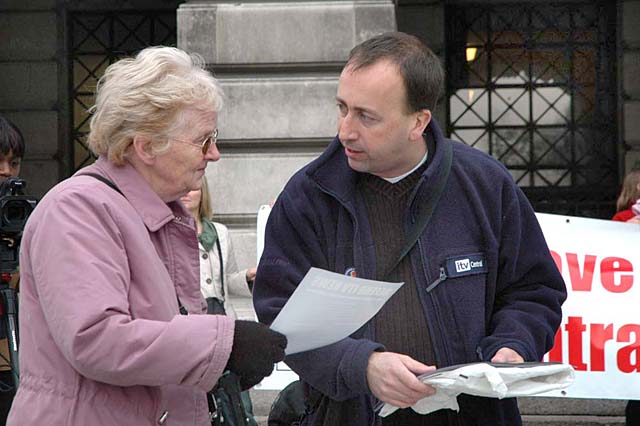 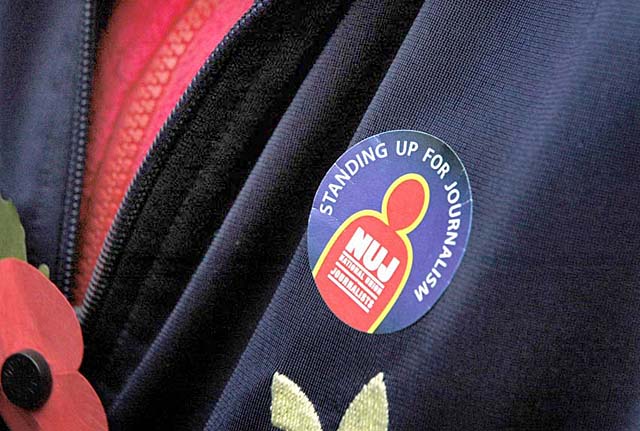 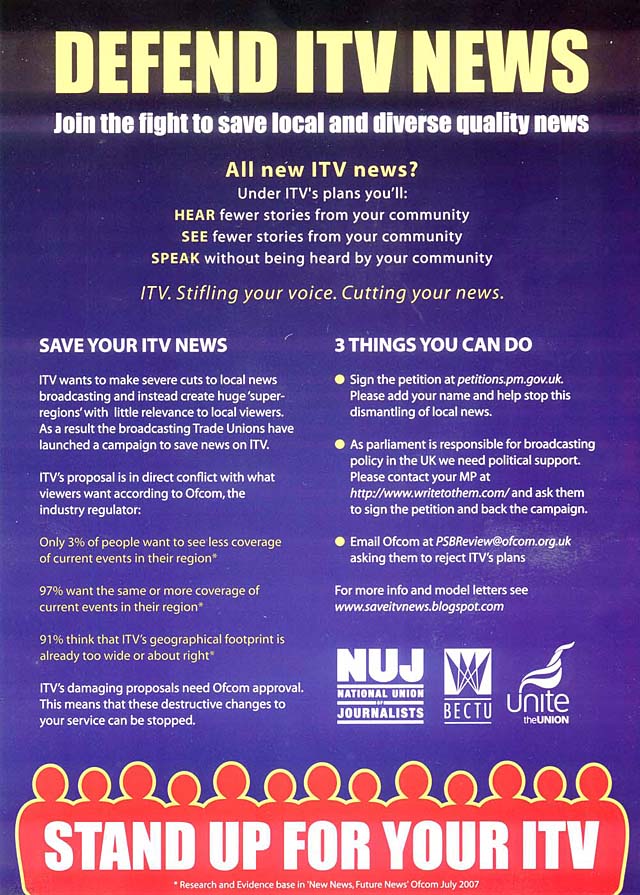 Monday November 5 is Stand Up for Journalism day, the NUJ day of action across the UK and Ireland.

Further, Journalists across Europe are expected to take part.

Here in Nottingham, the main theme of the event in Market square this afternoon, was the closure of the Central ITV News. In future, news will be broadcast from Birmingham.

The demo was attended by National Union of Journaists, BECTU and Unite. Support for the campaign was additionally offered by Jon Collins, leader Nottingham City Council, and John Heppell MP Nttm North.

The main objective, as with any union campaign, is to draw attention to job cuts, wage issues, devaluing staff conditions etc ..... For me though, I think additionally, there is a concern for journalistic standards and ethics. I think these are worth standing up for.

The event has been billed as the biggest demonstration by UK journalists since Wapping and is being held to protest “round after round of cuts in newsrooms”.

According to the NUJ, the European Federation of Journalists decided to support the action and events are now planned in 20 countries across the continent.

The union said that there will be a two-minute work stoppage by media workers in Serbia, a demonstration outside the National Assembly in Paris, and a petition to the government in Romania.

Journalists from all sectors of the media – broadcasting, newspapers, magazines, PR, and online – will be protesting against savage cuts which are hampering their ability to keep the public informed.

Most media companies make big money – but they engage in round after round of cuts to increase their profit margins.

Journalists are reduced to a cross between call-centre workers and data processors. Stuck at their desks re-jigging press releases. Who knows what corruption, lies, and law-breaking is going on in the corridors of power – no-one has the time to look.
Photographers, reporters, sub-editors, producers, and news readers are saying enough is enough.

Please support the National Union of Journalists’ campaign by organising an event in your workplace or town.

Stand Up For Journalism

Maybe someone should tell the police?

Is John Hepple planning to take up a new career as a flasher when he gets kicked out at the next election? Nice to see he's not important enough for the new labour image consultants to get there hands on him though!
Hopefully he'll put some effort into supporting the Carrington post office campaign instead of hanging round the market square with his mates.