Markets in the New Market Square enable us to understand more about our past and our future. The African Caribbean Market on Saturday 3rd November blended education, music, food, craft and new products. A tall order! But they pulled it off with great style and humour. More please! 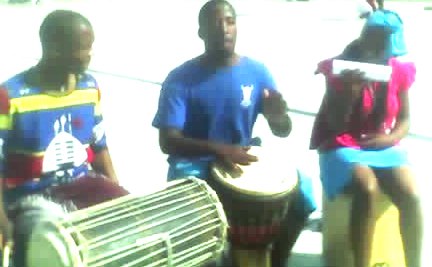 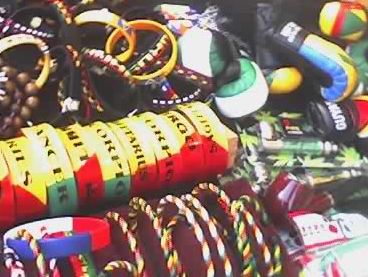 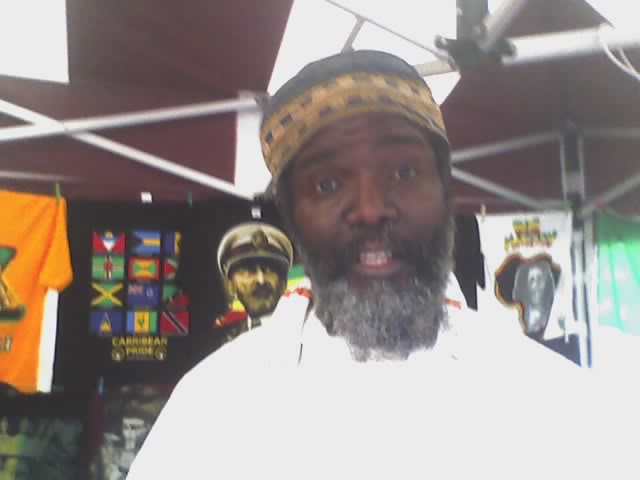 Natural Is The Key To Everything... 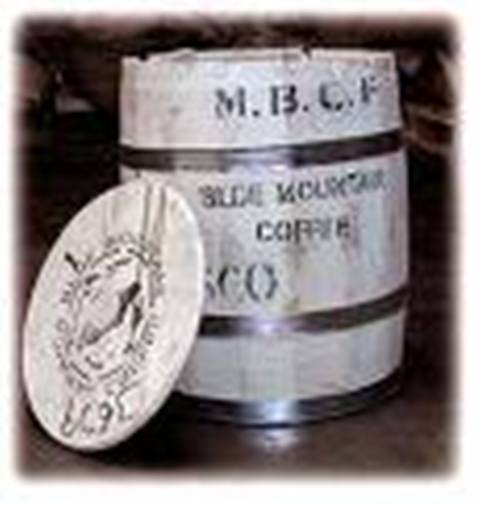 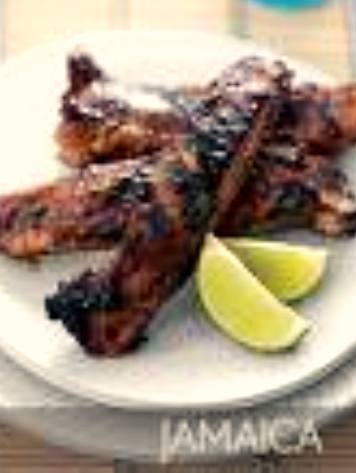 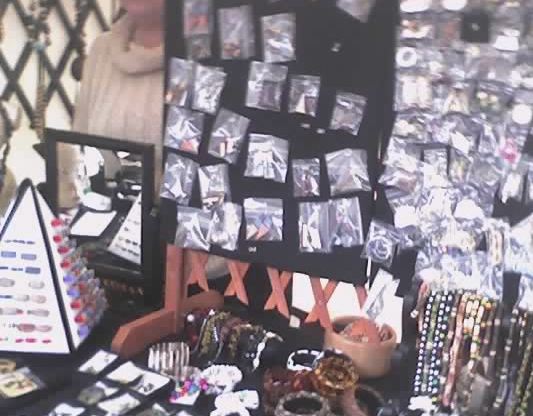 A Glimpse of hilary with Chapeltown Emporia's Hand Crafted Jewellery 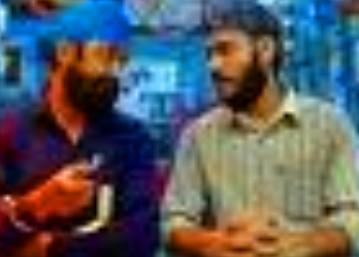 From Market to Corner Shop The World is a Small Place 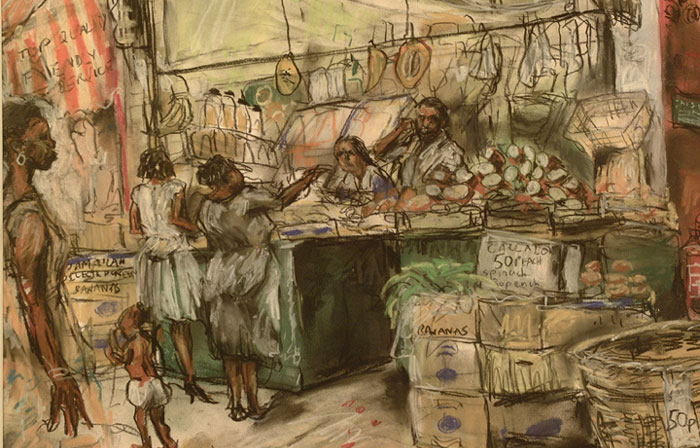 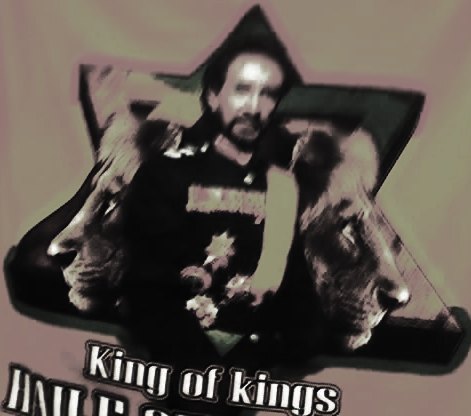 Emperor Heile Selaisse With Both Lions in The New Market Square 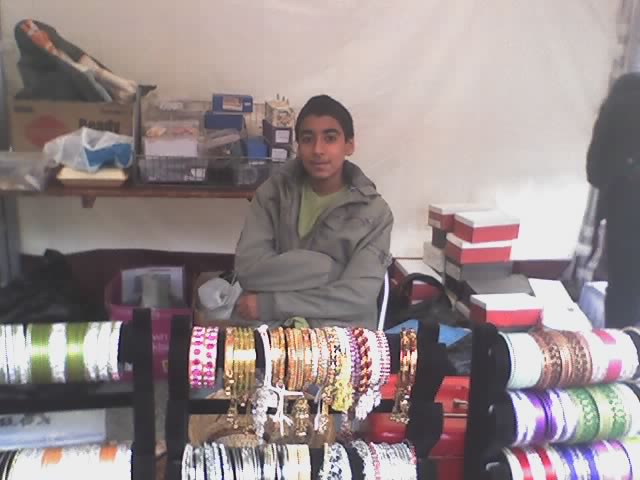 At The End of The Day: This is My Stall- Babita 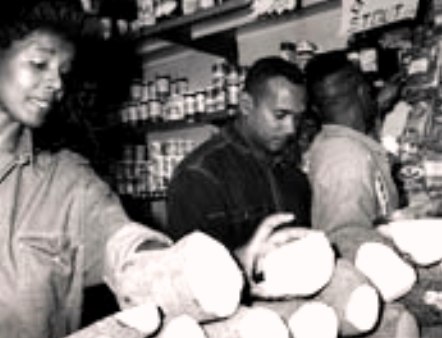 Back In The Day! Nottingham's Caribbean Market Stall 1983 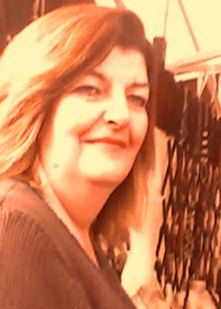 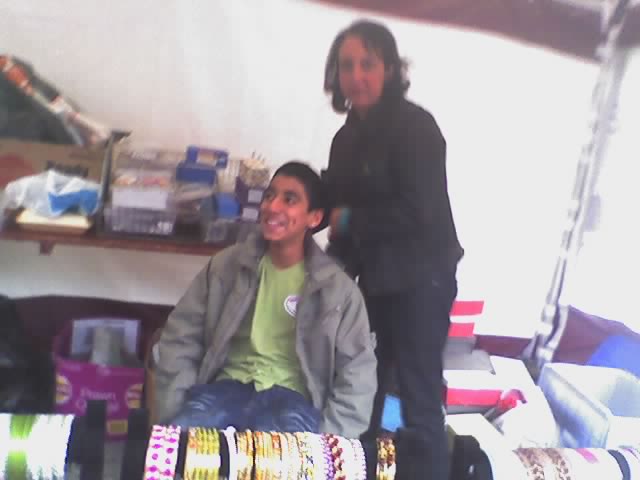 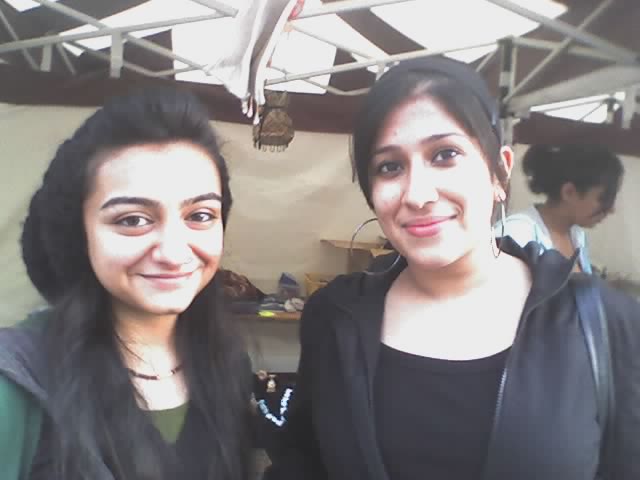 Lilas and Gaz Lawyer and Designer of The Future: We Love Markets 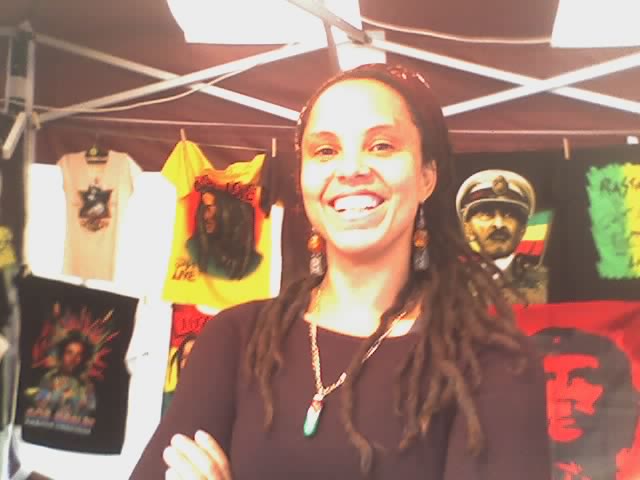 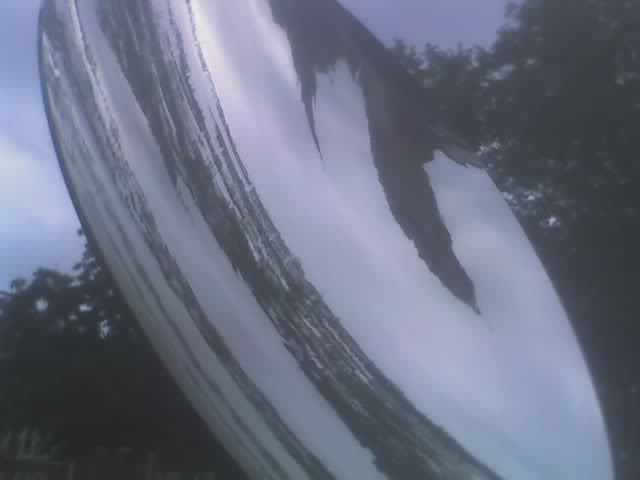 Reflect on What Nottingham Can Be... 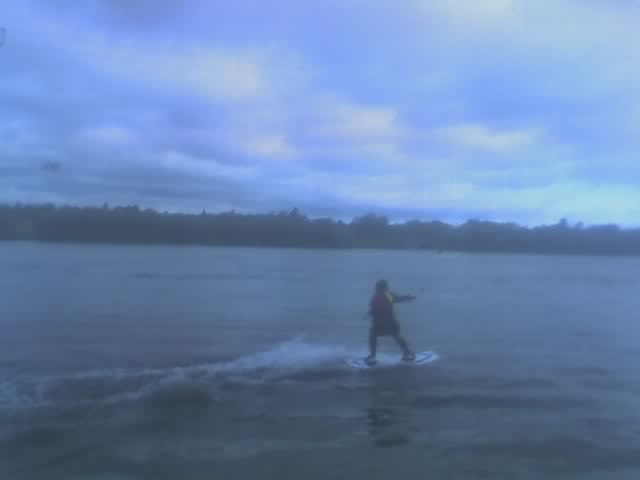 They Came From All over Nottingham.... 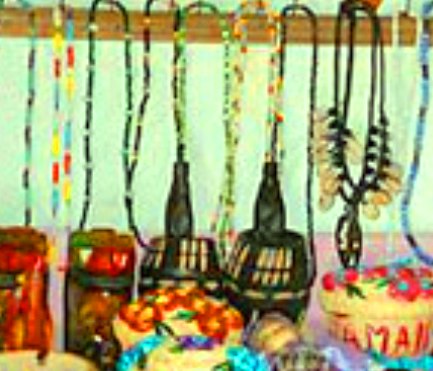 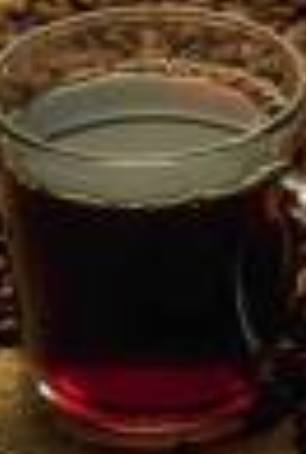 Technology affects us all. What do we mean by technology? Any process that can speed up or resolve what we do now, what we have always done, in a new way.

When we look at Jamaica and Africa, let's see them as countries with innovators, technologists, entrepreneurs. In this first market, let's look at how they managed to put a quart in a pint pot, combining their brief of commemoration, education, celebration, entrepreneurship and collaboration (phew!).

They're a resourceful lot. As the Jamaicans say 'Every mickle mek a muckle' which sounds like canny common sense.

Some of The Cast: (Apologies to those missed or not documented):

Karen Sako and Hilary Highson from the Leeds Chapeltown Emporium 'From greeting Cards through Handmade Crafts to Furniture'.

S A Silver Keyworth mum and dad doing their bit for their daughter's silver jewellery....

Anita Davies: The Shea Butter Lady! Her day job is in Human Resources, but everywhere else she metamorphoses into 'In Nature' Woman. The Shea Tree is known to be planted by at least three species of fruit bats in Western Africa.

The Shea Tree has been part of Central and Western African daily life for centuries.

The Shea fruit, butter and oil are an important source of calories for Central African people.

The Shea Tree has spiritual significance for Central and Western African people.

Shea Butter, from the kernel of the Shea fruit seed or nut, is traditionally made and sold by women. It is an increasingly important global commodity. The money from the fair trade sale of Shea Butter through womens' cooperatives gives an economic advantage to poor, illiterate women in some of Africa's poorest countries.

In Africa the Shea Tree is also known as Karite. Karite is an African word which means "life".

Joseph, thanks for your wonderful animal figures: Giraffes, Cats, Elephants, Horses...
-and especially for your Didgeridoos. As you said: 'This has been very good, considering it's the first one, I'm satisfied'.

Ligay- an NGO based in Gambia: Karen Sonko is their UK Director. They work to reduce street begging in Gambia and are looking to collaborate with groups here....

And these are dynamic people from dynamic parts of the world that are changing daily....

In Jamaica today, there are five rum distilleries where fifty years ago there were one hundred and fifty. New processes have speeded up the production of their world renowned product distilled from sugar cane. It’s still 150% proof though! New technology is enabling Jamaica to produce the world's most superior sugar.....

Technology, however, is more than silicon chips, mobile phones and graphical user interfaces. It relies on an observant, opportunistic mindset. It’s steeped in history.

Consider the technological frame of mind that allowed reciprocal trading relationships with African villages to be turned into the abuse of labour that created plantation wealth, financed industrialisation, freed slaves, expected loyalty through two world wars…

In Nottingham we are commemorating 250 years since the abolition of slavery. Hanover, a parish in Cornwall, Jamaica, is partnered with Nottingham. The history of Jamaica is the history of Britain, its land divided up by Sir Thomas Modyford in 1664 into seven parishes. By 1758 the three counties of Surrey, Middlesex and Cornwall were created to facilitate a legal system which accommodated people from India, Ireland, China, South America, Germany and America.

If you want to know anything about migration and immigration, look at Jamaican history. The land of Jamaica is present everywhere in our literature and culture and it was present at the African Caribbean Market on Saturday 3rd November.

A great book on Jamaica's History is Pieces Of The Past: A Stroll Down Jamaica's Memory Lane by Rebecca Tortello. It was serialised in 'The Gleaner' and illustrated by Heather Kong ISBN 978-976-37-301-6