On Thursday November 8, at Nottingham Arena, there was the annual Community Justice Panel Meeting. After their private deliberations, there is then a public opportunity to quiz members of the Notts Criminal Justice Board. 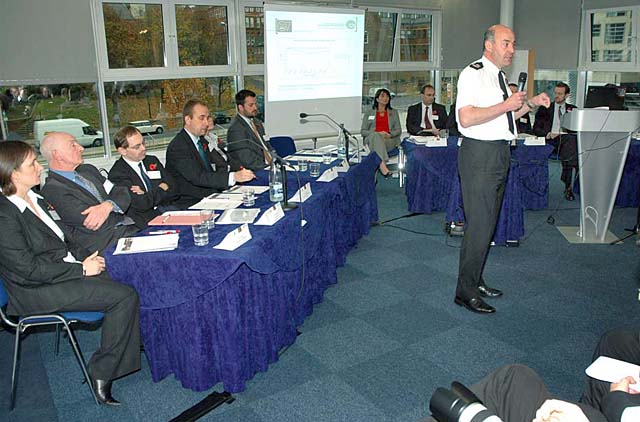 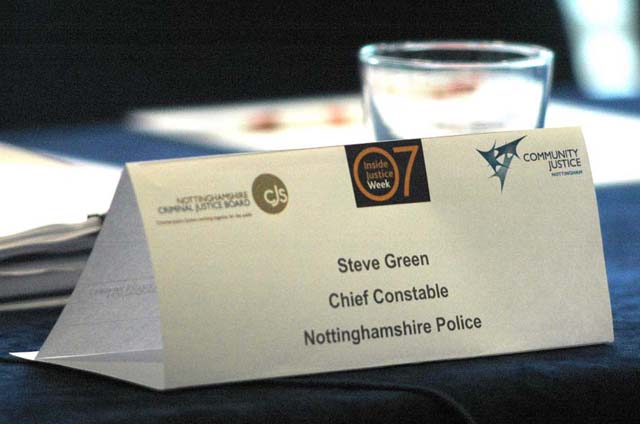 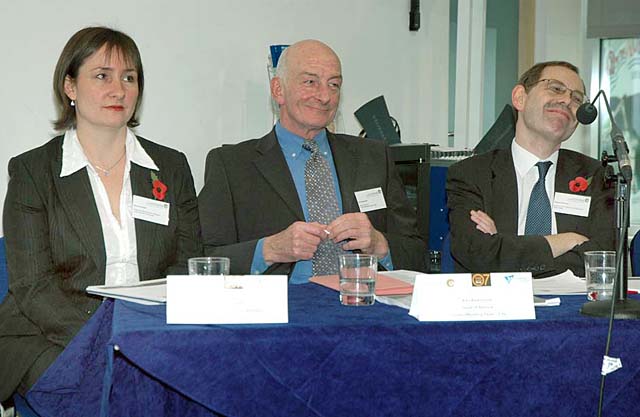 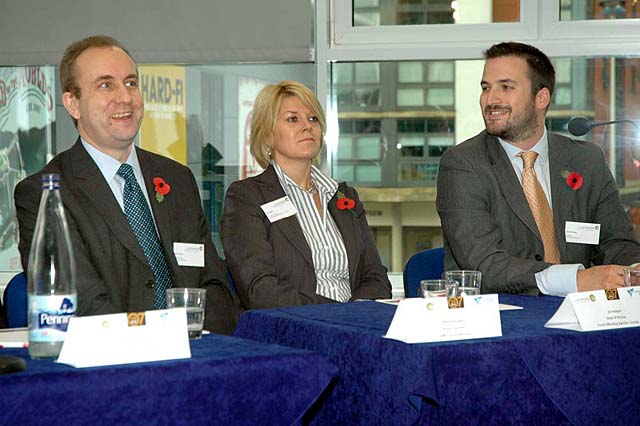 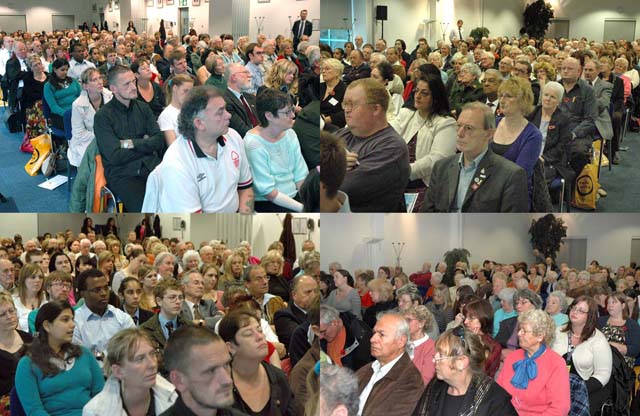 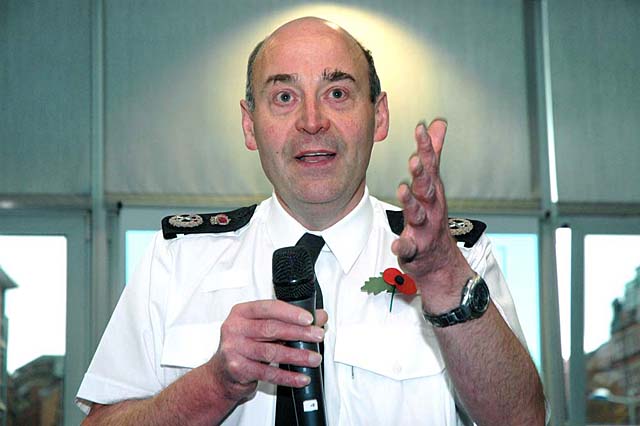 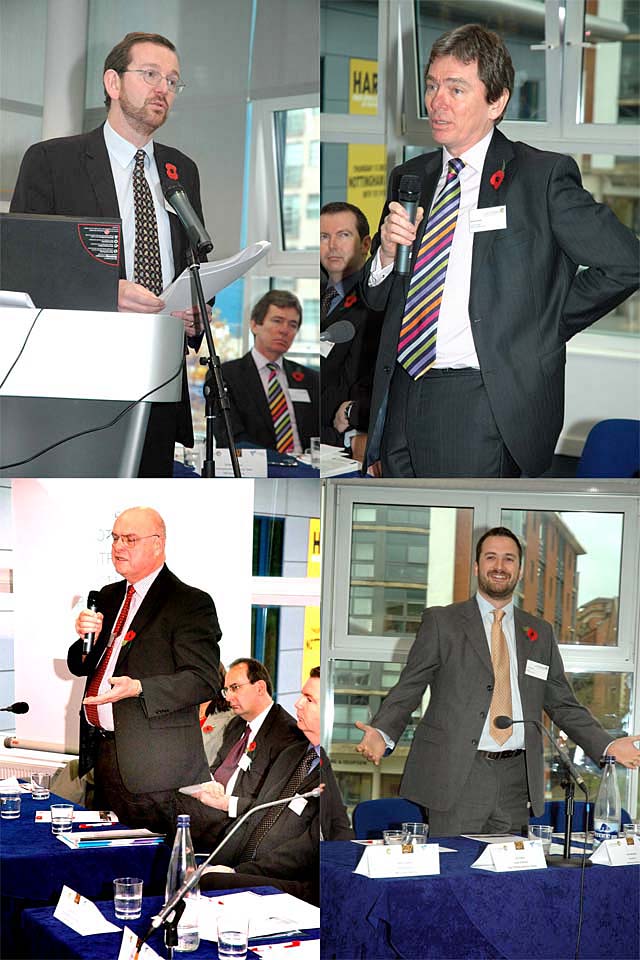 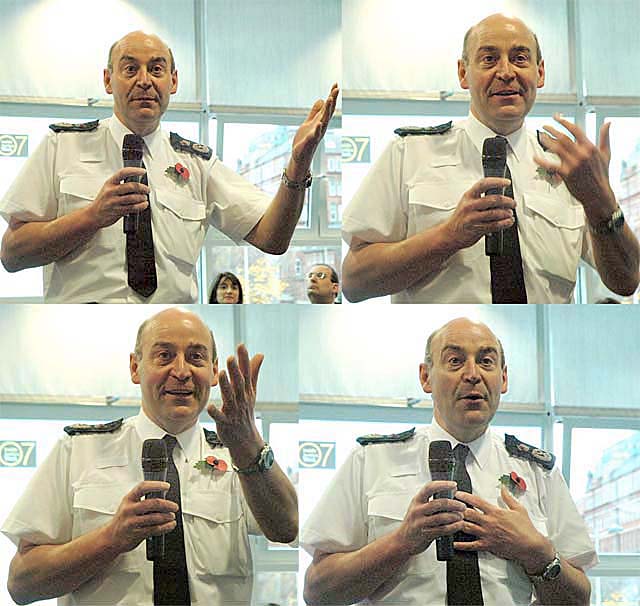 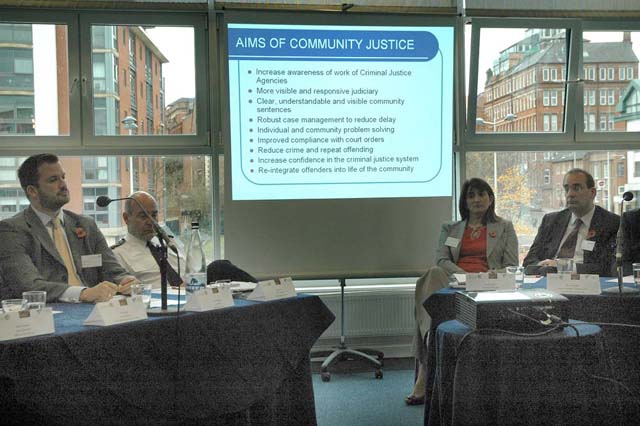 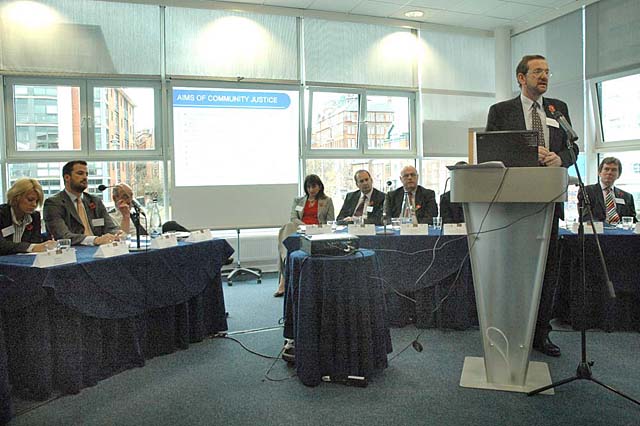 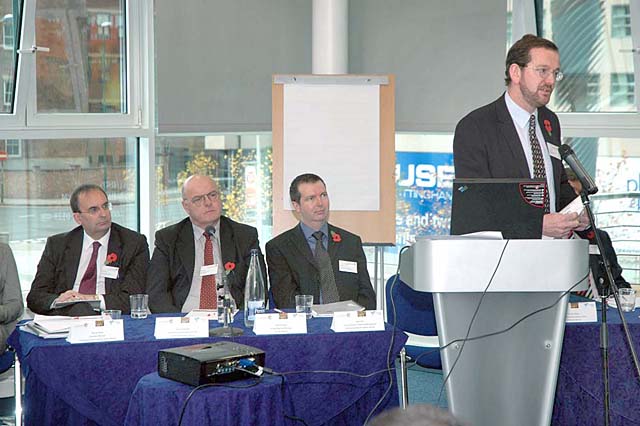 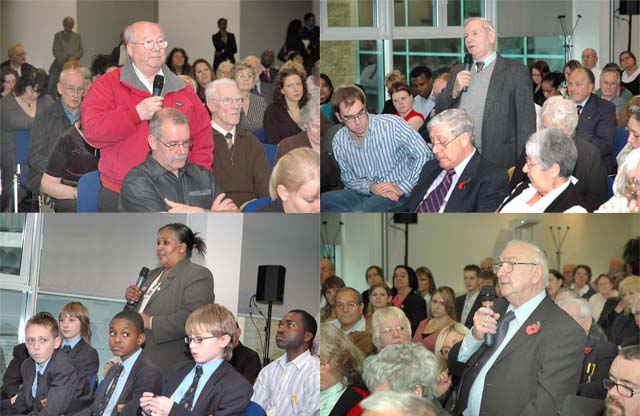 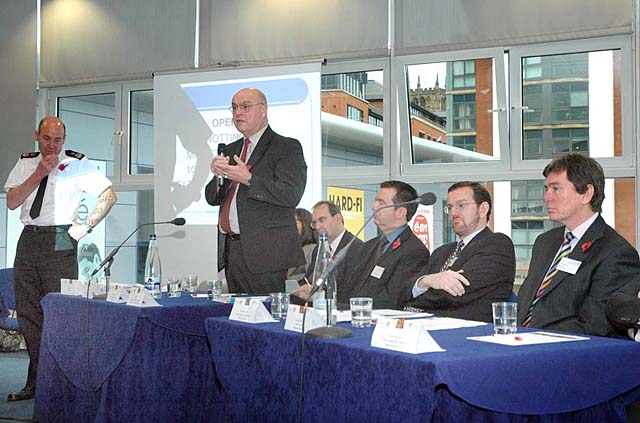 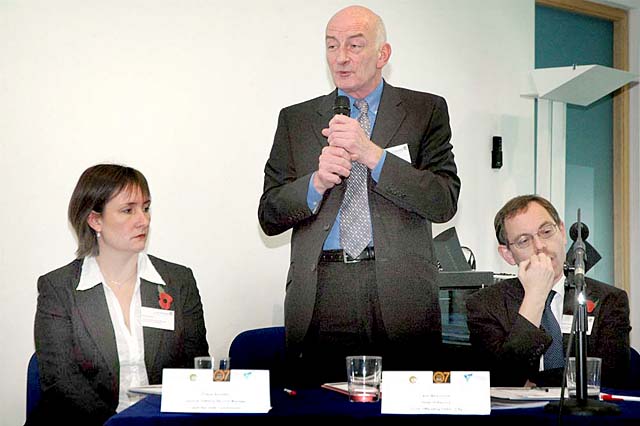 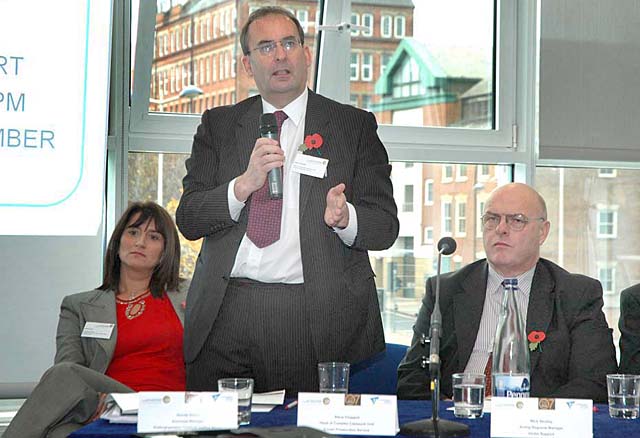 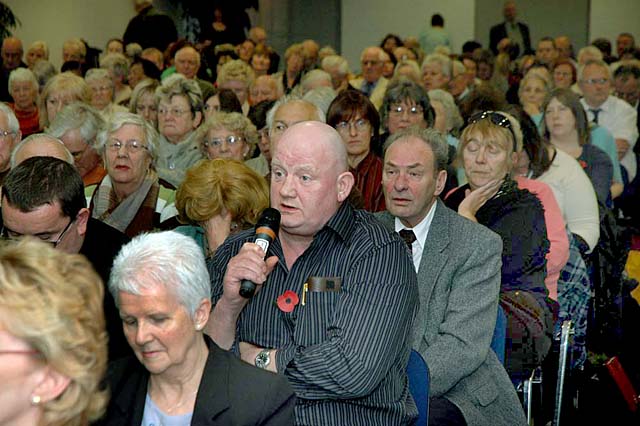 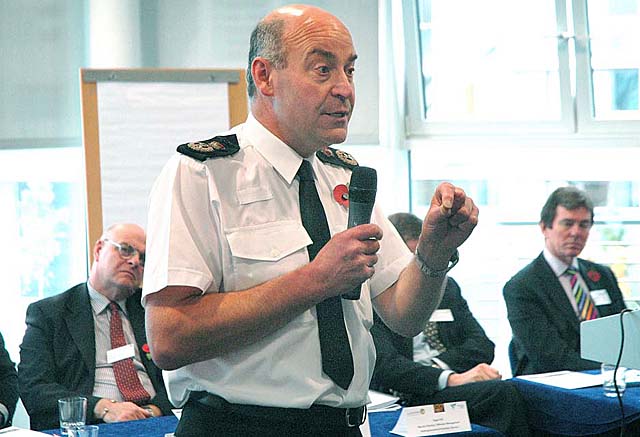 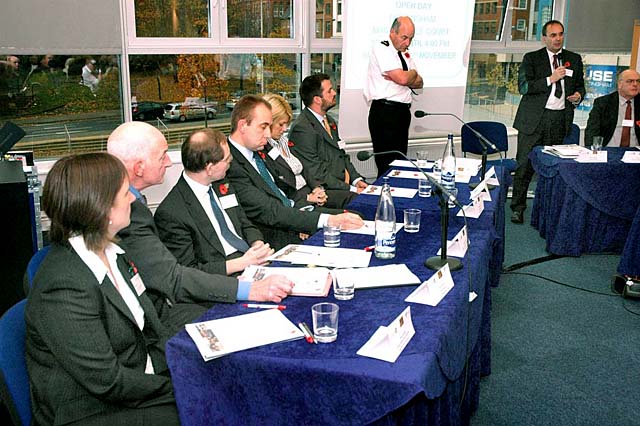 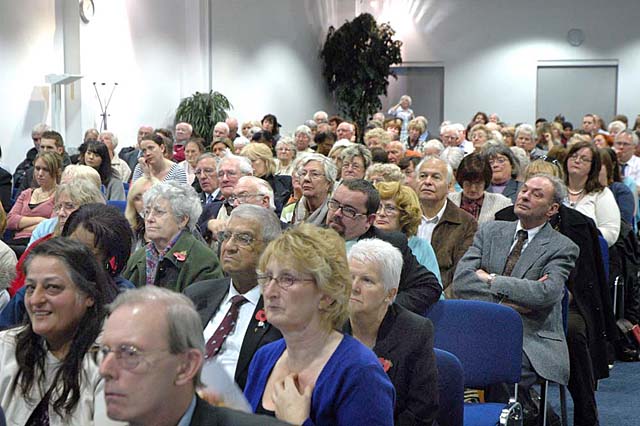 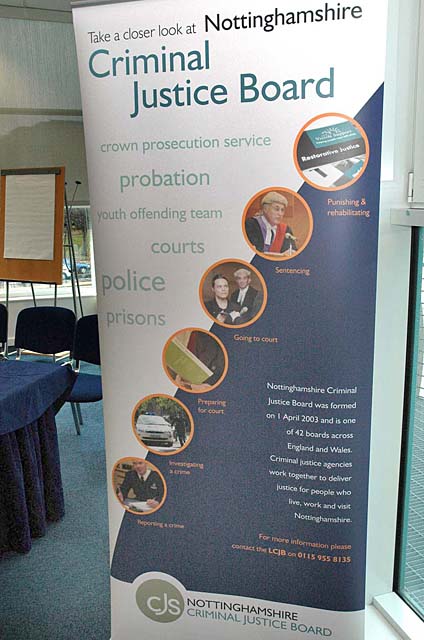 On Thursday November 8, at Nottingham Arena, there was the annual Community Justice Panel Meeting. After their private deliberations, there is then a public opportunity to quiz members of the Notts Criminal Justice Board.

Some 2 - 300 hundred folks turned up, some representing community organisation, but many attended for their own interests. Initially, there were a number of presentations by the authorities, the themes of which, as might have expected, were how great all the services are doing to address public concerns. Of course agreeing that there is always room for improvement, things were very much on course. With agencies working well together to protect the public, catch more criminals, process them through the courts system more swiftly and give all appropiate sentences. Further, taking more assets. Those present listened attentively, but as the meeting progress, more and more people complained and chimed in that the police weren't effective enough, the courts didn't lock people up for long enough, and when they did, the prisons were far to soft. I think these issues, give something of a clue as to the make up of the audience [at 11.30am on a thurday morning]. Neighbourhood watchers, retired folks, community 'leaders'. There was perahps, an over-representation of the 'hang em & flog 'em brigade', and probably ruled out many workers, women looking after children, students, and various styles of ordinary people. Perhaps not entirely representative of the Nottingham folks.

One of the latest wheezes Nottingham is proud of launching is the introduction of 'Community Justice Courts'. An objective here is for local people to identify things / tasks that need doing in communities, then placing offenders in unpaid work, to do them. The initiative have been set up in the St.Anns and Aspley districts of Nottingham, however they say they have been unable to find a site, for the courts to site at either of the places, and so continue to be located at the main complex in Carrington Street. Many folks are thus unable to tell any difference in process.

This event was part of the 'Inside Justice Week' which ran across England and Wales from 3-10 November. On saturday 10th November, Nottingham Magistrates Court had an open day with mock courts, visits to the cells, dancers competitions, stalls and a steel band!