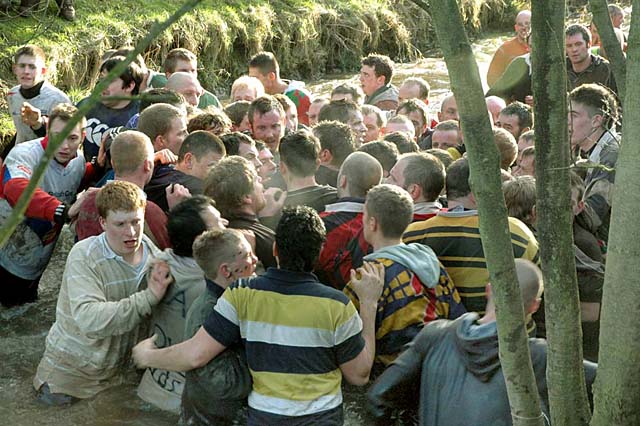 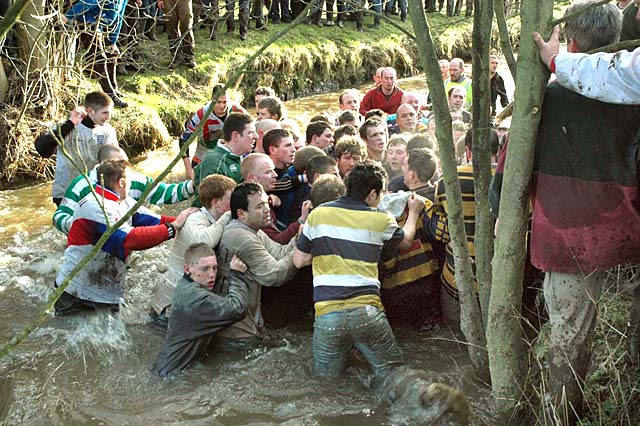 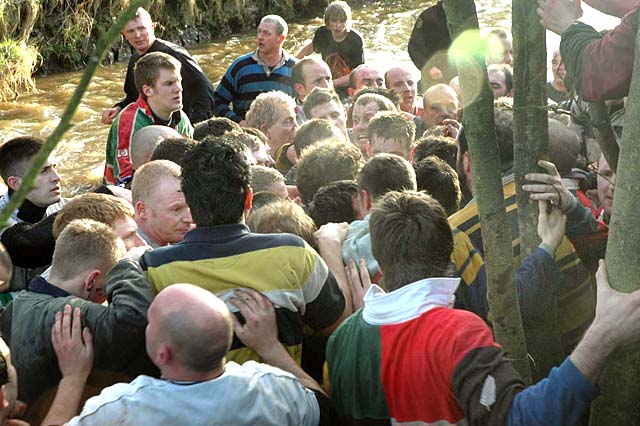 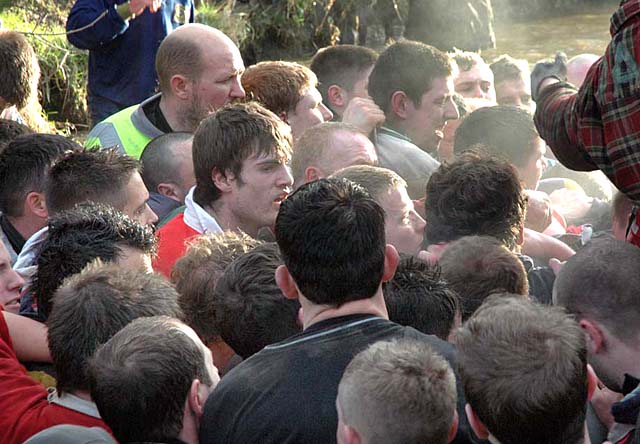 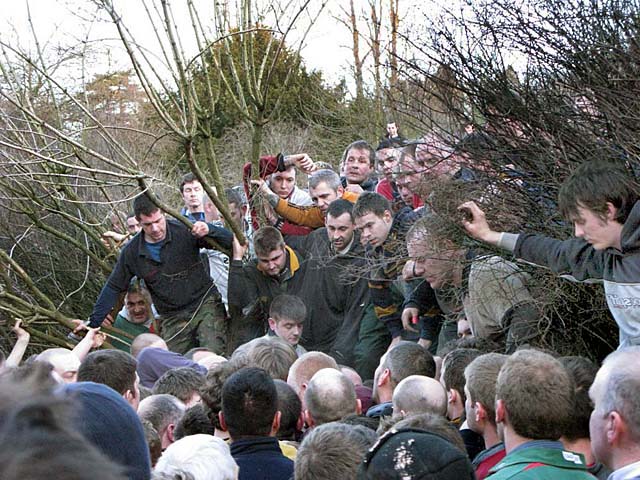 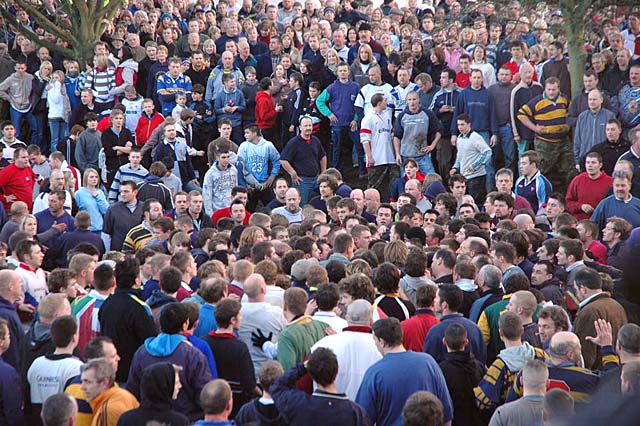 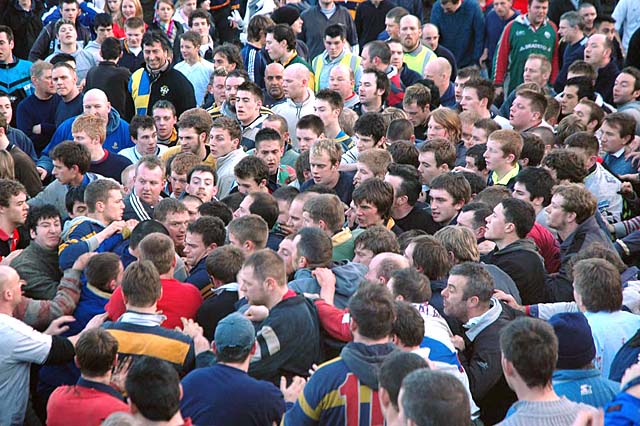 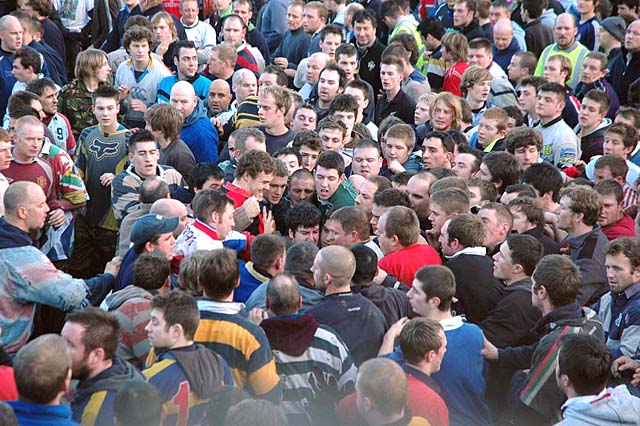 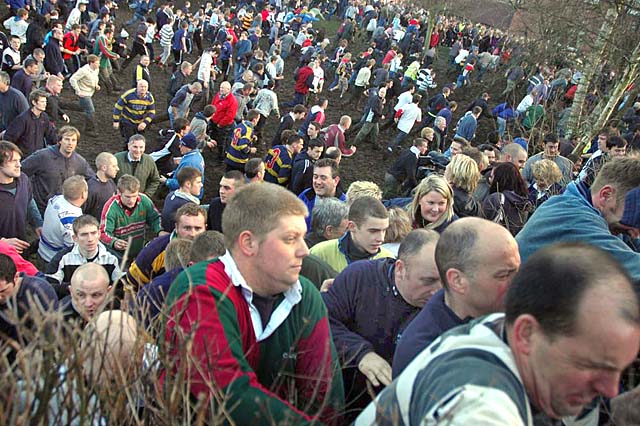 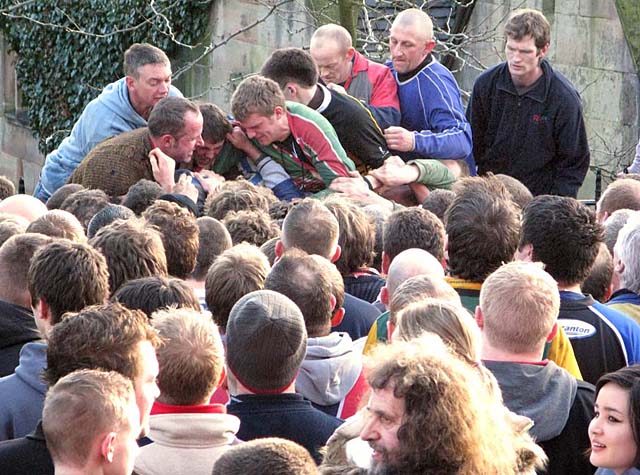 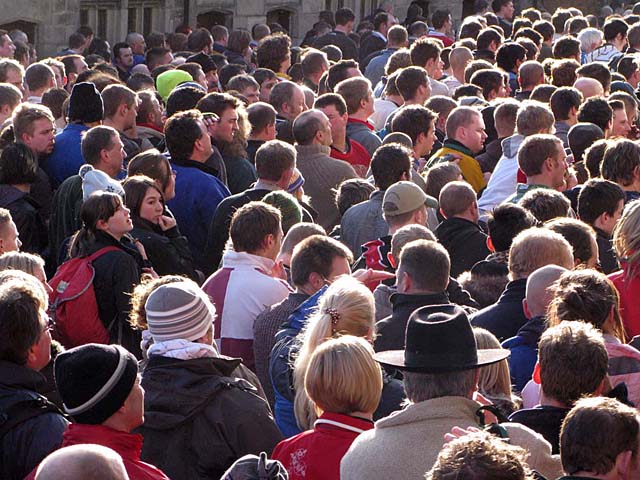 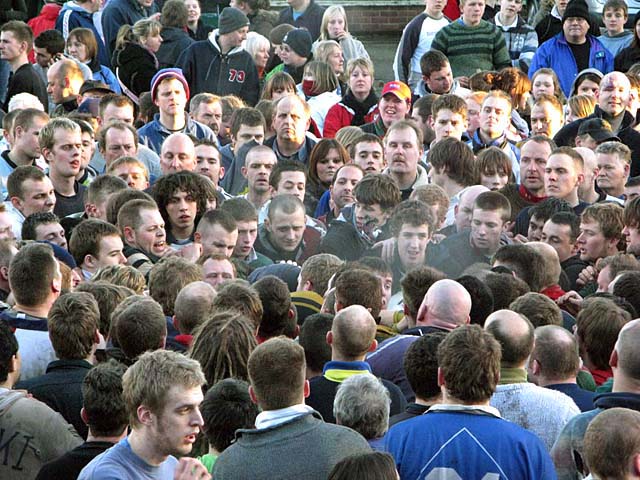 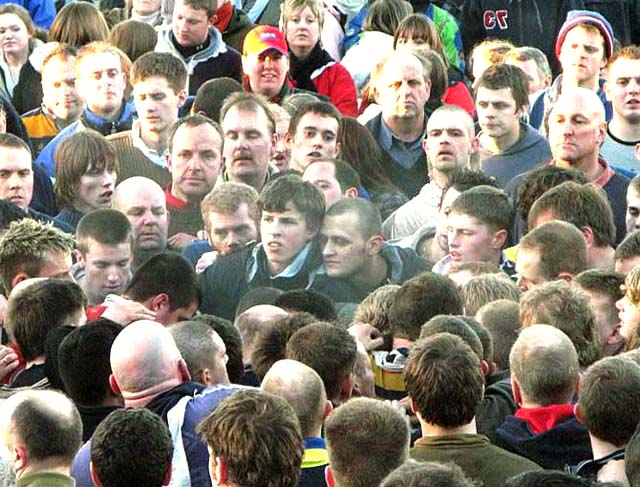 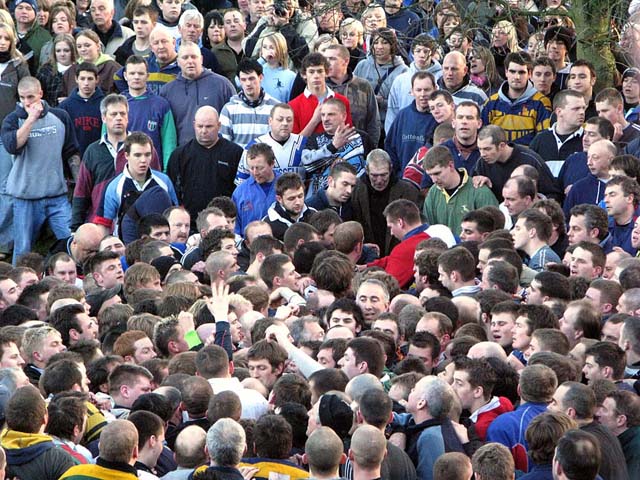 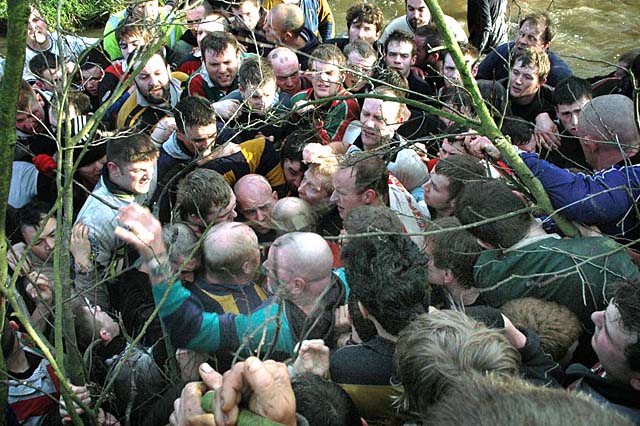 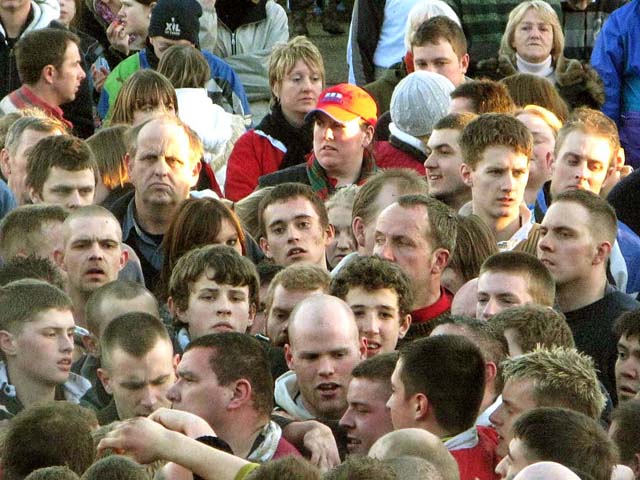 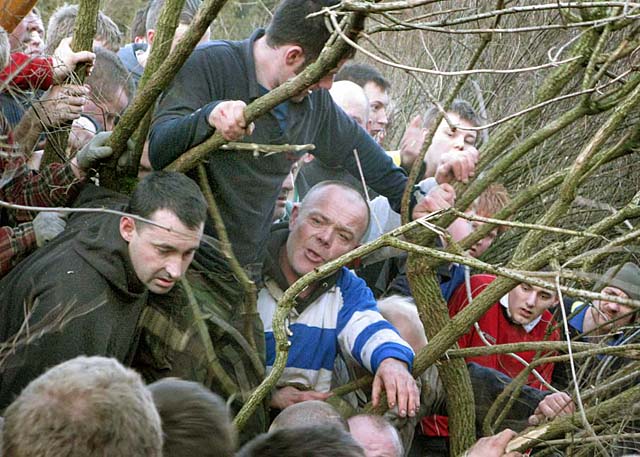 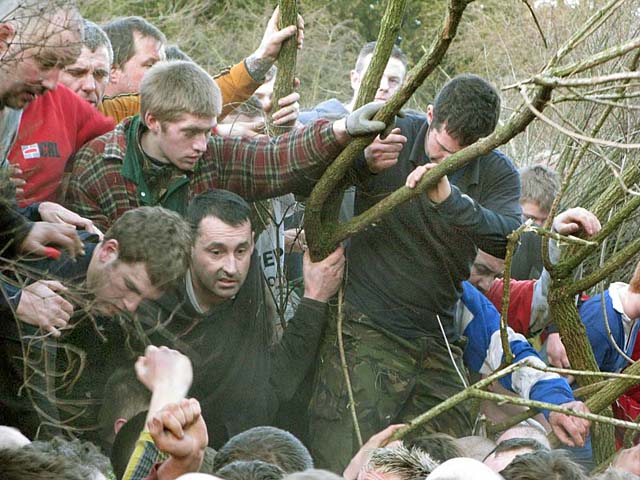 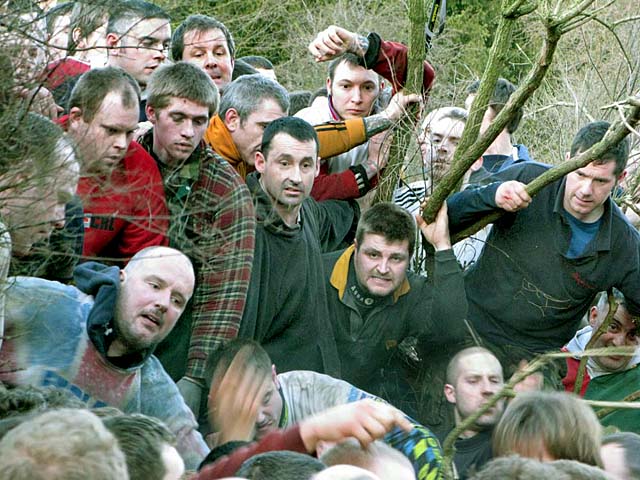 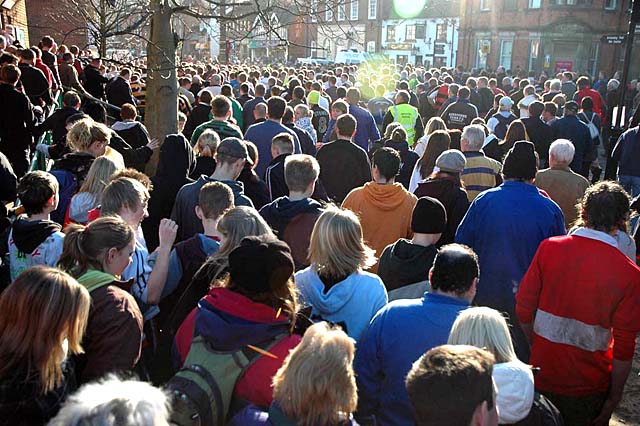 The recent history of football spans almost 150 years, when rugby football and association football branched off on their different courses and the world's first football association was founded - The Football Association in England. Both forms of football stemmed from a common root and both have a long and intricately branched ancestral tree. Their early history reveals at least half a dozen different games, varying to different degrees and to which

the historical development of football is related.

http://www.lewesbonfirecouncil.org.uk/, and many other more exhuberant games and events around the courty, there are those who would like to see them all banned.

The main rules of the game are:

Just to remind all: one of the earliest rules, from ancient times, states that players must not murder their opponents!

The event isn't about going and watching your team. The whole gig is about all present are the team. It's a 'mass participation game'.

I have tried to encourage many photographers I know, with an interest in civil rights, demos & protest and public order to go to this event. It's great practise in 'crowd flows' and learning to keep your 'sea-legs' with everyone being so physical around you. Yet again, I came out with a fair few bruises, a nosebleed and aches all over ......... I simply had a wicked time.


For yet more about it all, check Ashbourne Towns website at:

never seen so many drag kings...

"The majority of the able-bodied men, women and children take to the streets to play what is probably the largest and oldest football game in the world!"

seems like a bit of wishful thinking. on the pictures are 99% men, leading to the assumption that women and children are not as active as the authors is telling us here.

would be nice though.

Ive played theirs a bit of a macho atmosphere & it needs more women to play, to help calm down the idiots without their mums their to tug them by the ear occasionally.
All in all there is a vgood atmosphere, but its not a good idea for kids to play with adults as it is, I played rugby at county level & it can be like constant scruming, crowd pushing