Sounds on the Downs, Nottingham University - Around Site

The free Sounds on the Downs festival happened on Thursday. And jolly nice it was to! 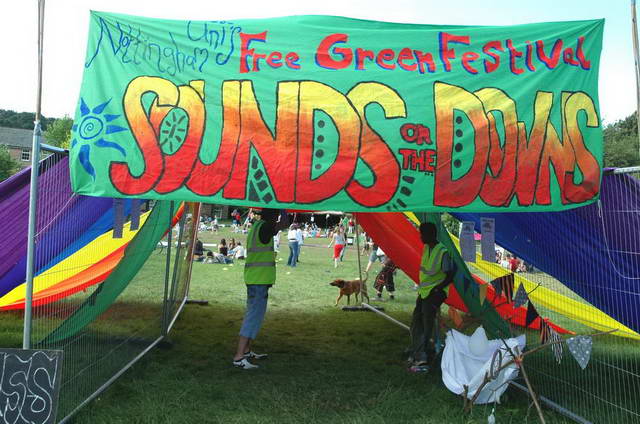 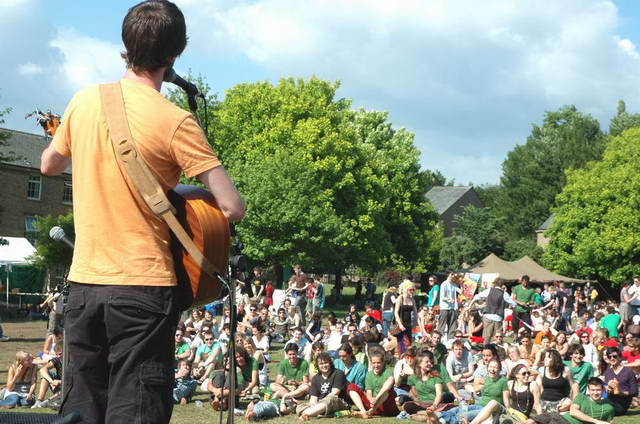 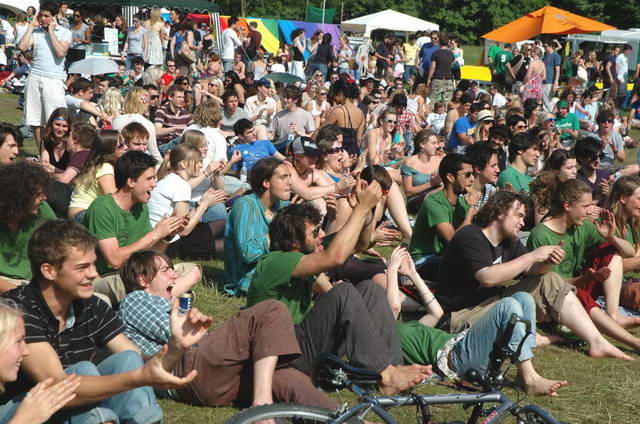 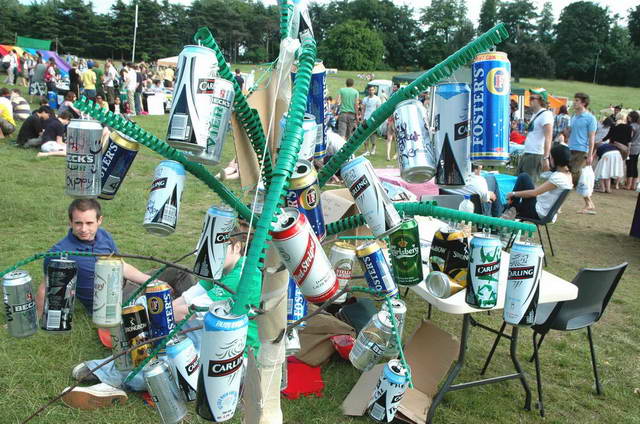 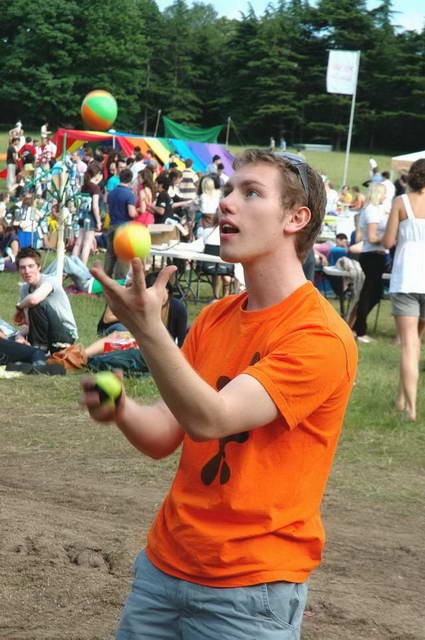 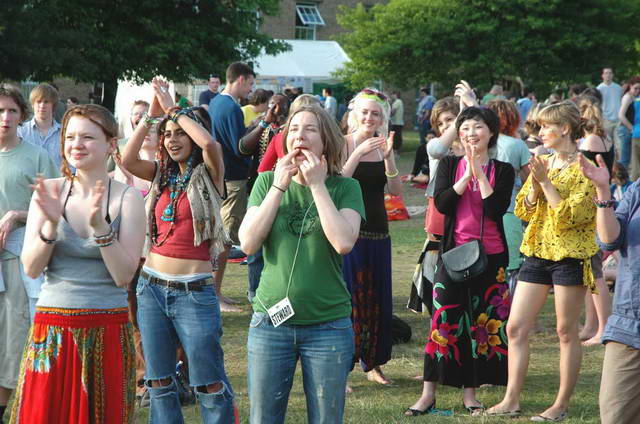 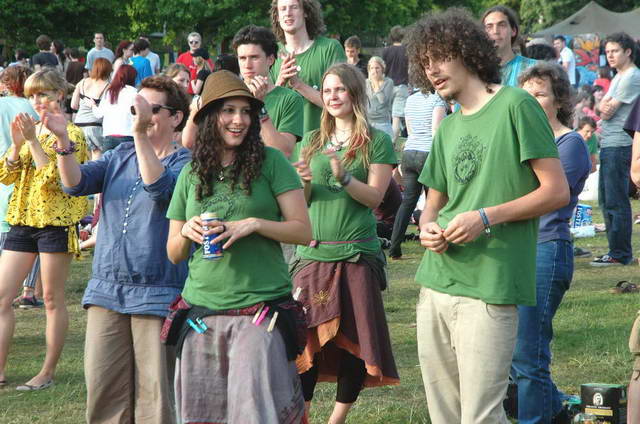 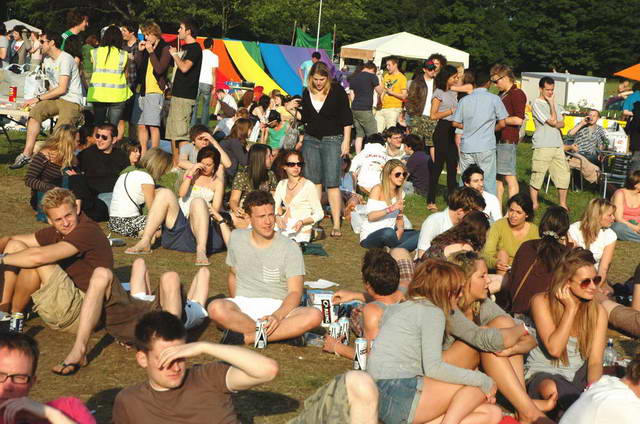 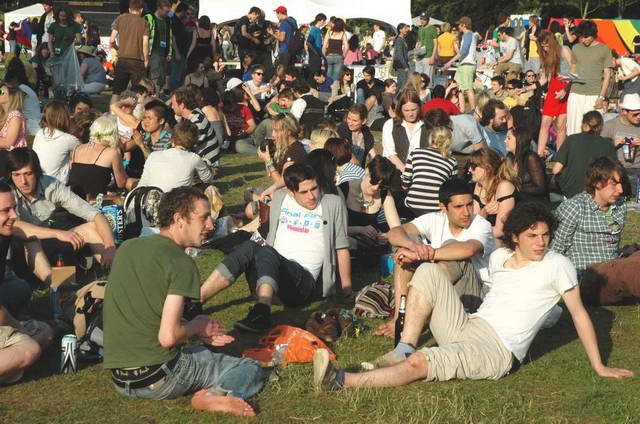 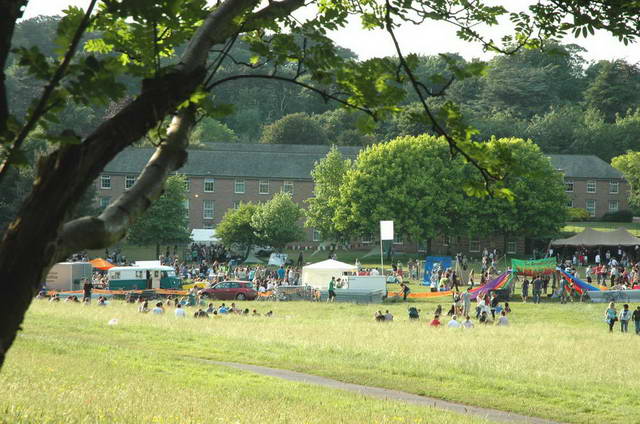 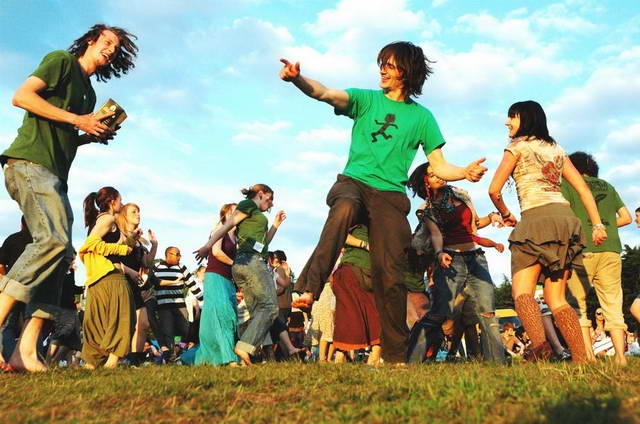 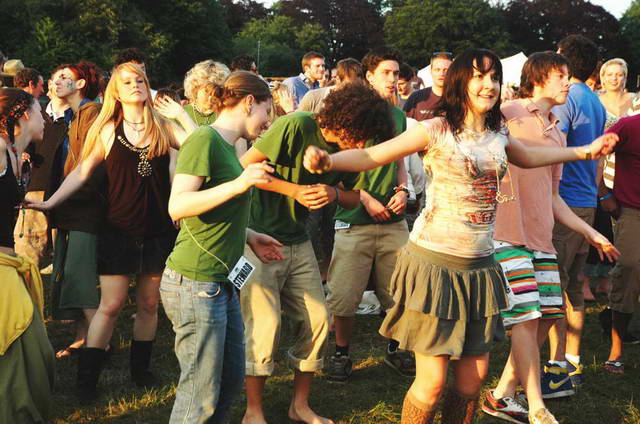 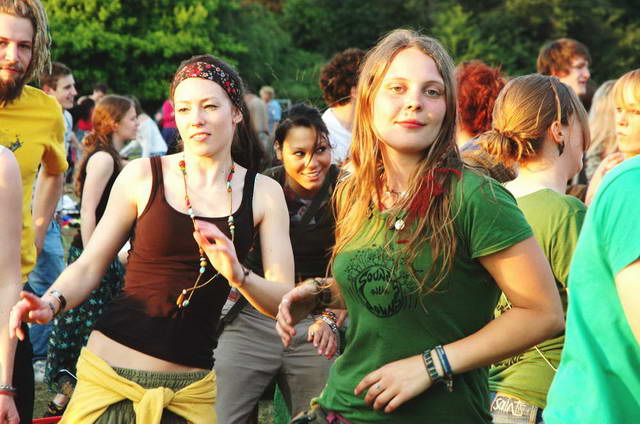 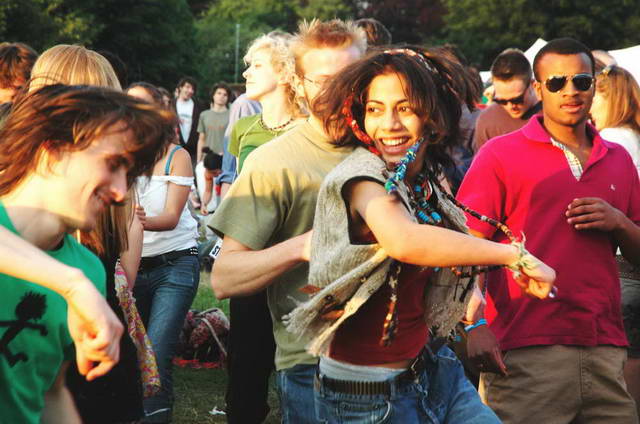 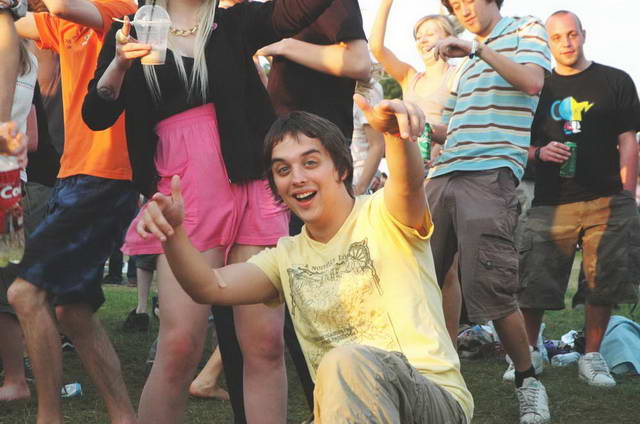 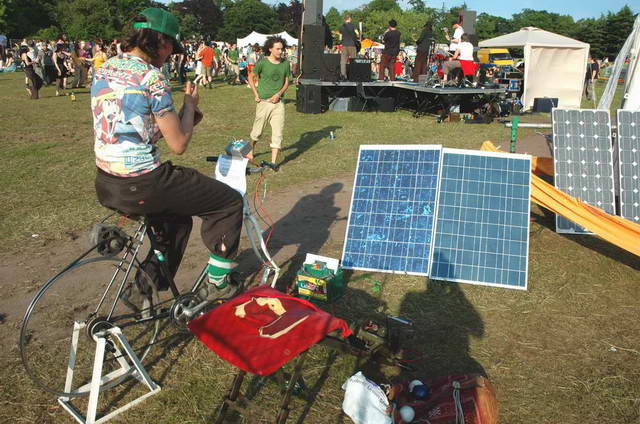 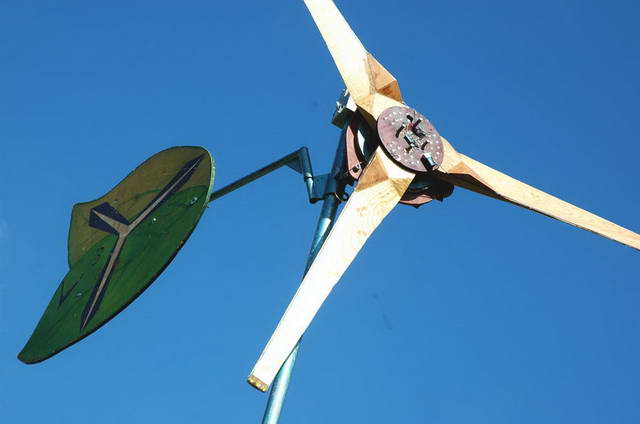 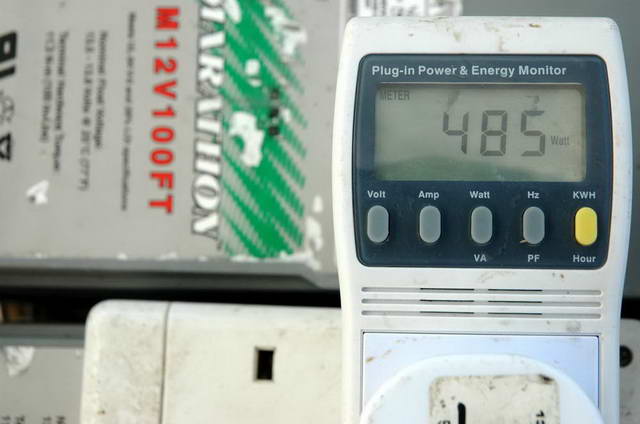 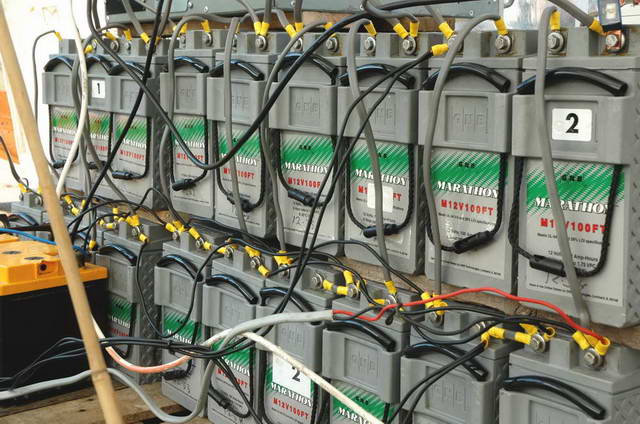 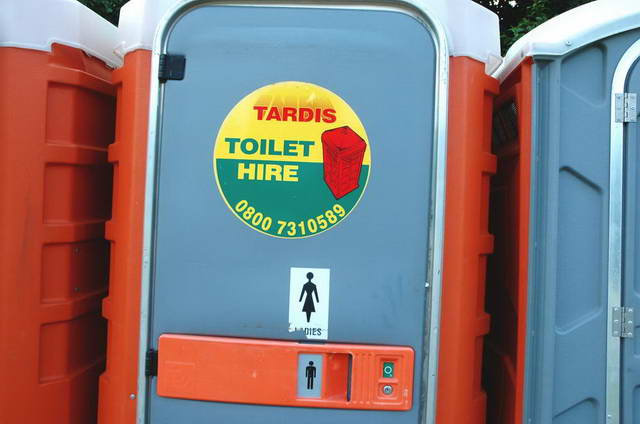 The free Sounds on the Downs festival happened on Thursday. And jolly nice it was to!

It was an outdoor event involving information and campaign stalls, interactive environmental and social

and performance arts, with the aim of allowing networking space for campaign groups and futher

information for the public as well as just being a great day out on the campus!

This year the festival which marries the yin and the yang of student activism, environmental awareness

and social justice with a party atmosphere! Dancing, workshops and an opportunity to marvel at the

jugglers, taichi and loads of stalls with information about SEEN campaigns and community groups from all

and games courtesy of Hide n' Soc and inspiration for everyone!

2006 Sounds on the Downs,Nottingham University: Piccys 2

2007 Sounds on the Downs, University of Nottingham

They put one up at the festival, to inspire folks to get involved with such alternatives. The stage was

in fact powered by a huge bank of batteries, topped up from 4 solar panel arrays.

By running courses where people can learn how to build, install and maintain their own turbine they

making a real difference to the climate change problem. So, get involved

Nottingham Spring into Action :: Build your own wind turbine workshop