On the Saturday 5th October groups from around the city came together at Green’s Mill to celebrate the harvest. 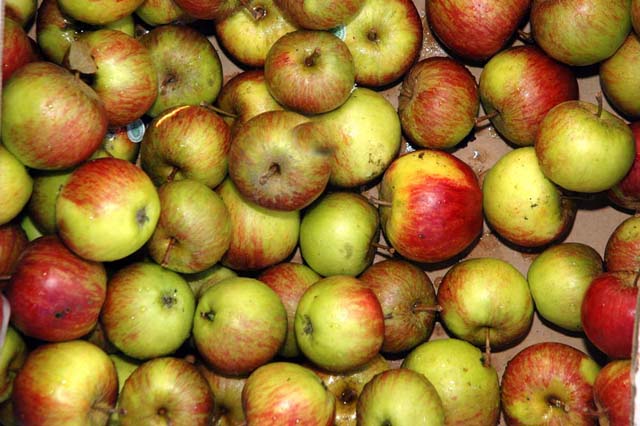 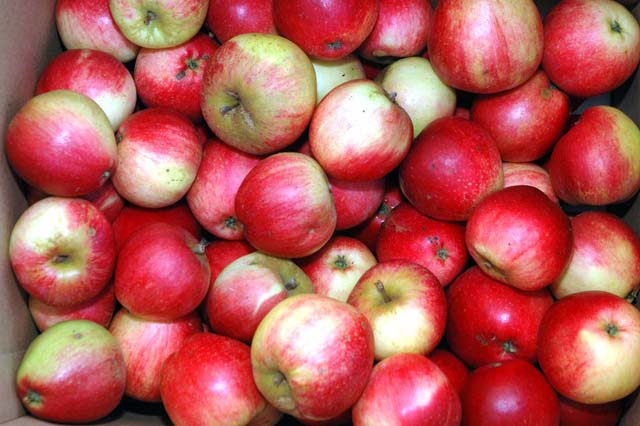 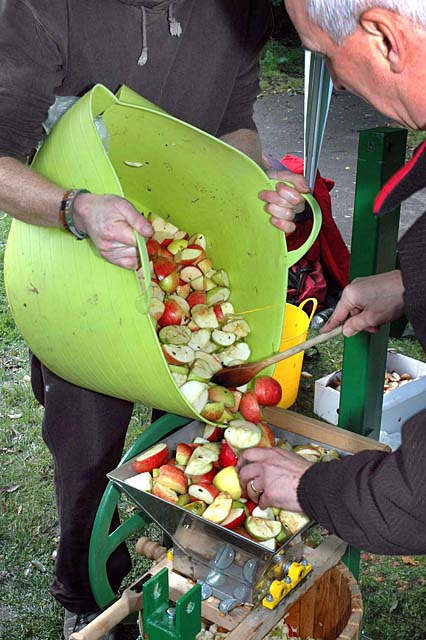 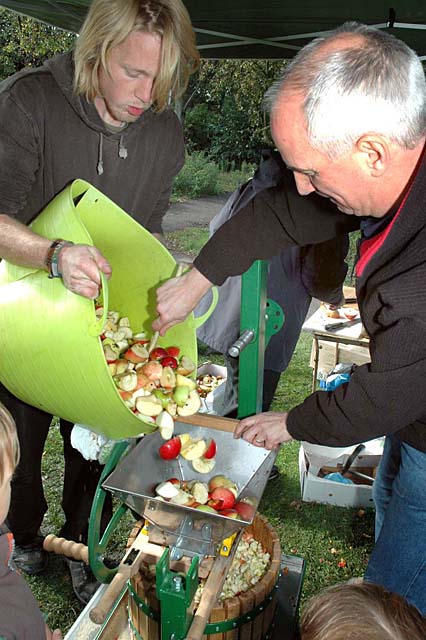 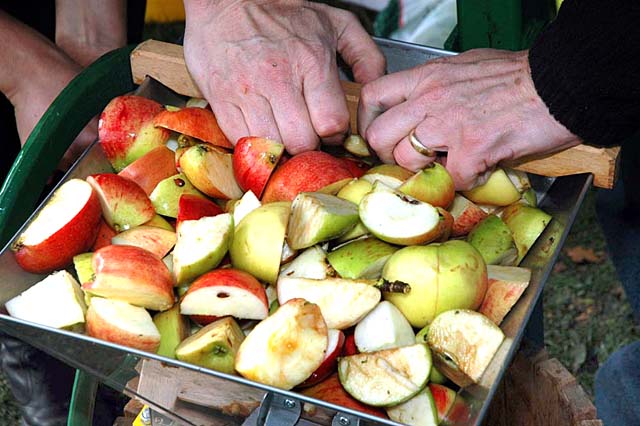 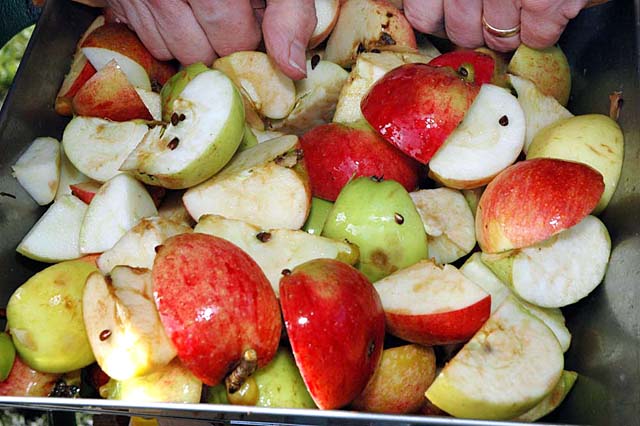 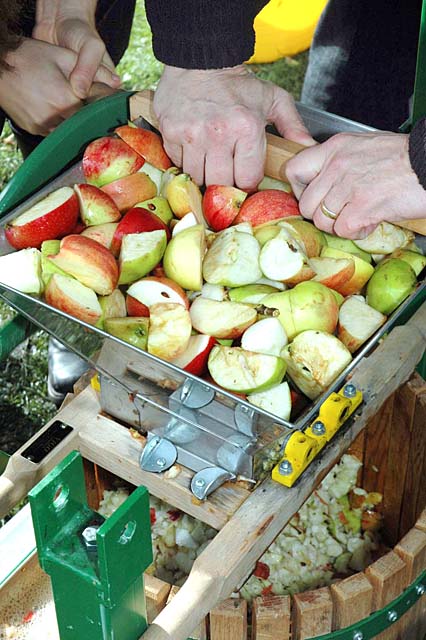 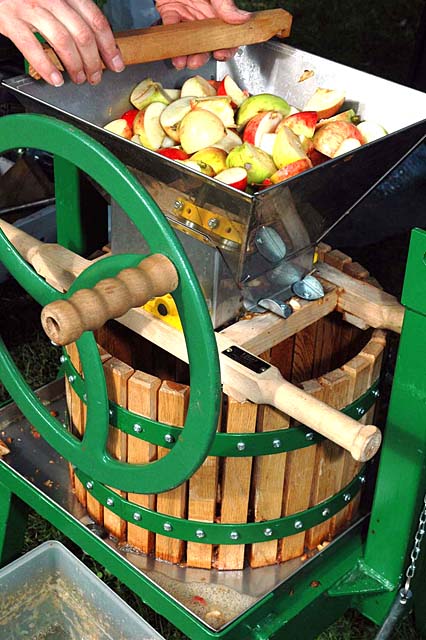 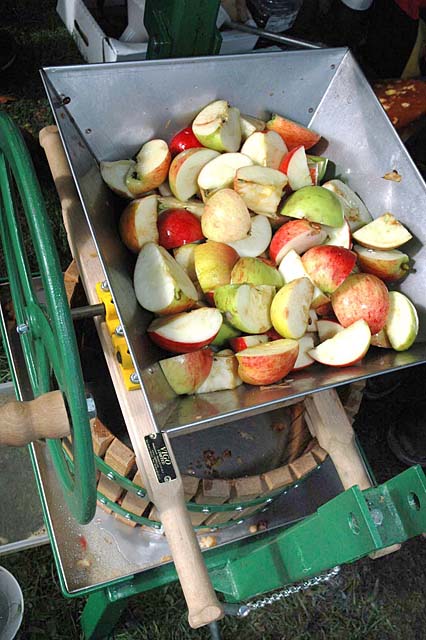 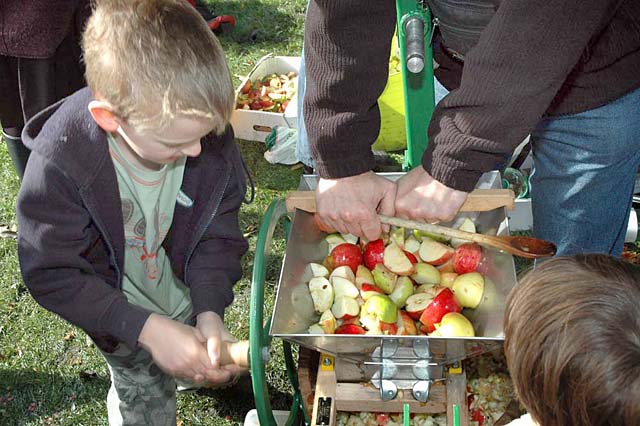 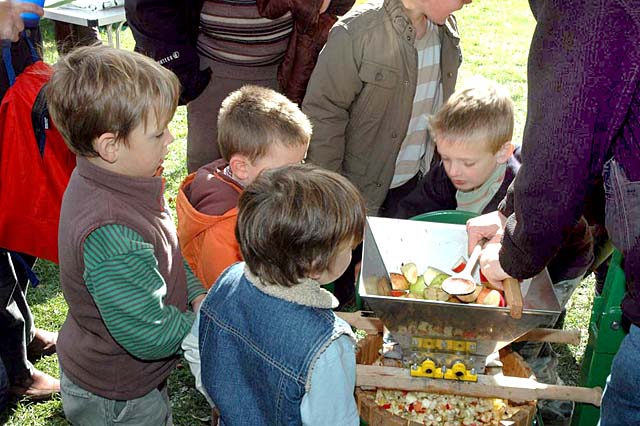 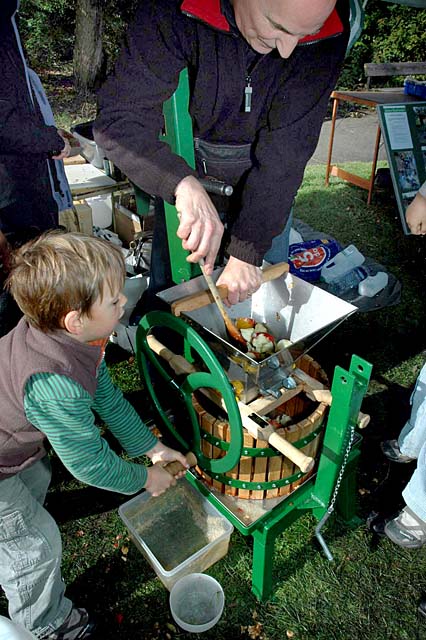 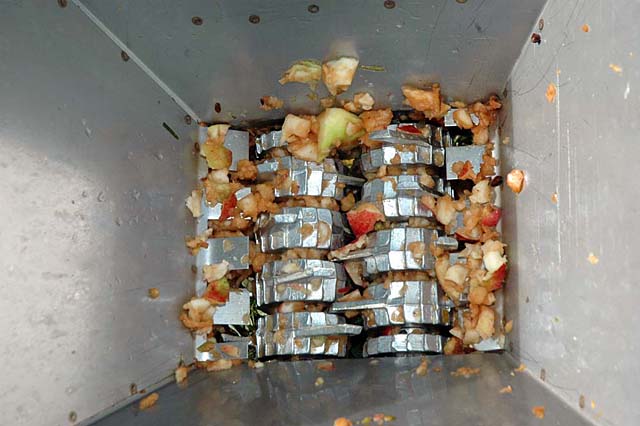 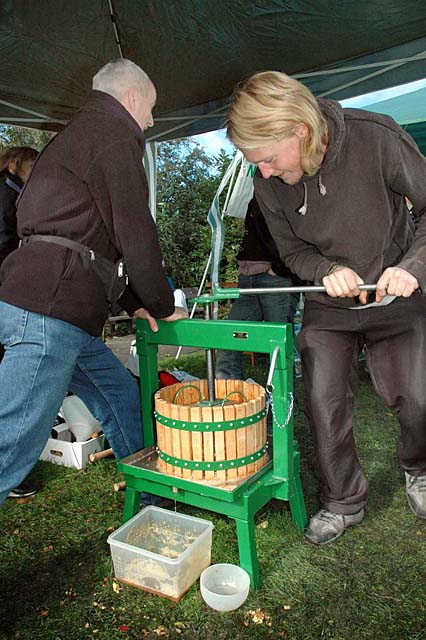 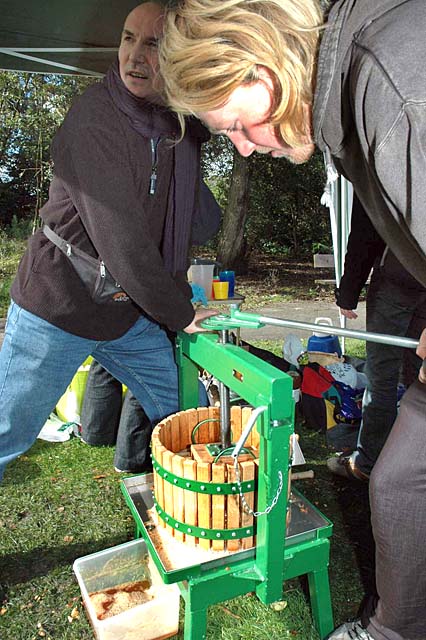 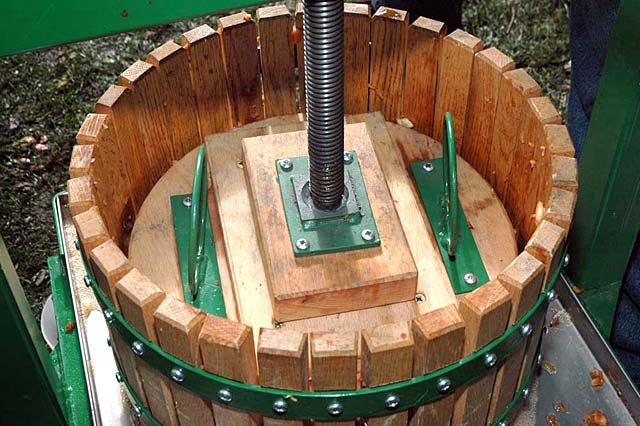 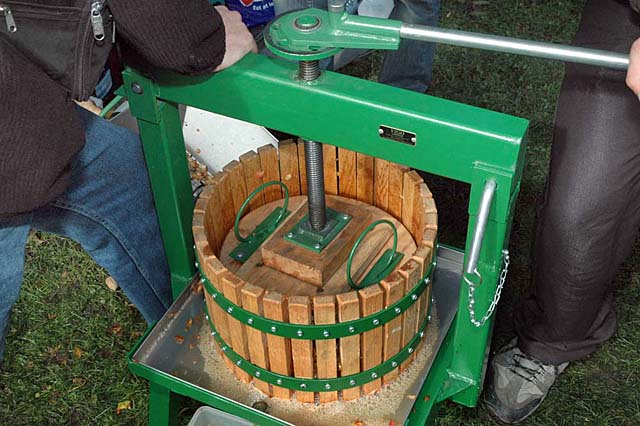 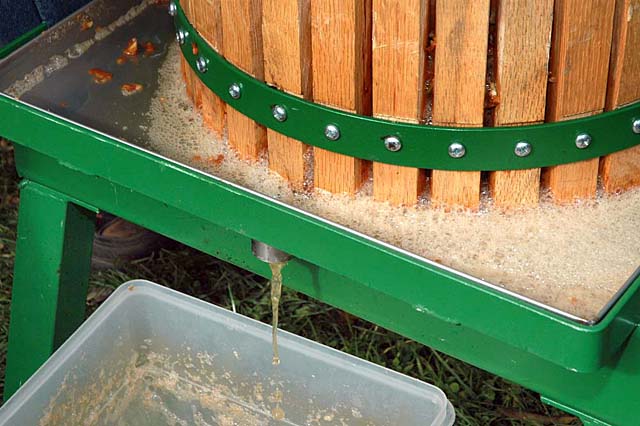 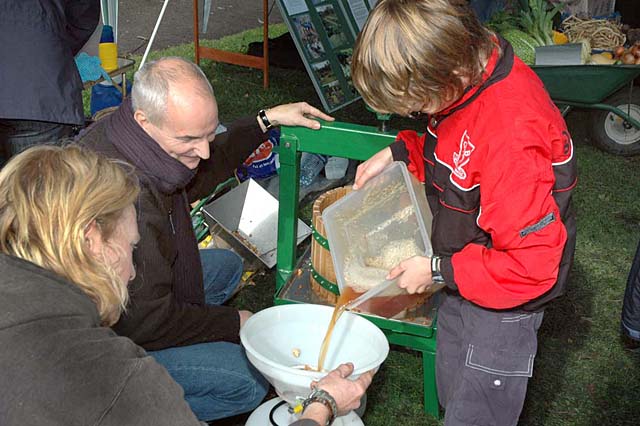 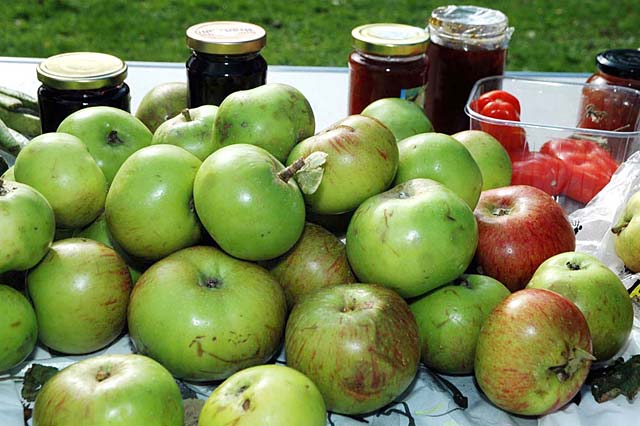 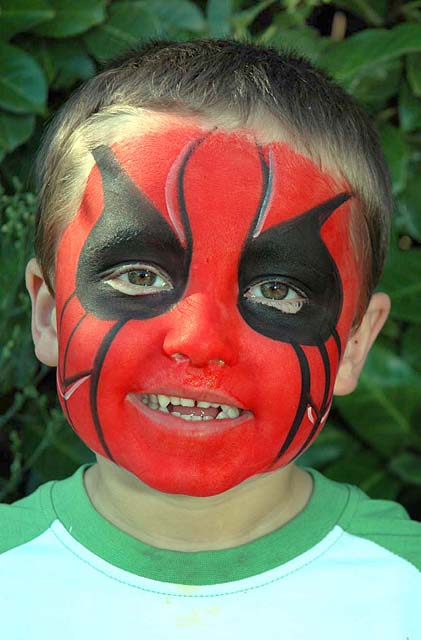 Transition Nottingham was established in the summer of 2007 to provide a grassroots response to the problems of peak oil and climate change. Locally people are working to turn Nottingham into a city which is less reliant on fossil fuel energy and a better place for us all to live. They are one of 90 initiatives in the UK, Ireland, Australia, New Zealand, USA and Chile.

Local groups joined together to bring the harvest festival into the 21st Century.

on the Saturday 5th October groups from around the city came together at Green’s Mill to celebrate the harvest. Transition Nottingham’s Urban Harvest Festival is the first of its kind, and was organized to promote positive solutions to the ecological and economic crises we are all facing.

Celebrating the harvest is a centuries old tradition. But in recent years, celebration of the abundance of local food has been reduced to taking a tin of beans to church. It is time to revitalise the Harvest Festival for the 21st century and reconnect its meaning for the people of Nottingham. At a time of rising energy, fuel and food costs it’s time to get together and see what we have in the communal larder… What can Nottingham produce for itself? Do we know how to feed ourselves? As food prices rise even further where will we get our food? Will there have to be guards on allotment gates? What positive solutions are there to the problems we all face?

Clare Davies, inspiration behind the Festival says “With veg seeds outselling flower seeds for the first time since WW2, it’s time to recognize and celebrate all our delicious back garden produce and see how it can become the heart of Nottingham’s food security”

There was an information area where festival goers can learn about climate change and peak oil, and watch a film about how Cuba survived running out of cheap oil by encouraging urban organic food production. There was also practical examples of what local groups are doing in Nottingham. Workshops will included foraging, bread making preserving your produce, and home brewing (otherwise known as ‘Wild Drinking’ which, unsurprisingly, has generated a lot of interest!). Kids enjoyed lots of activities especially for them, including the marvelous and magical science area at the Mill. In the Market area local producers demonstrated their wares, and a barter space where you ccould swap your potatoes for jam. Entertainment will be provided by local musicians, and there was an array of speakers.

The Festival included something for everyone who needs food to live … and it was all free!

To find out [much] more:

A 'Rubbish Day Out' in Sneinton

Nottingham Spring into Action :: Build your own wind turbine workshop

Everybody's Talking (about climate change) Greenweeks Event in the Square