The Sherwood Rise Residents’ Association held another festival this year! [their second]. The event is called the ‘Stuff of Life’ 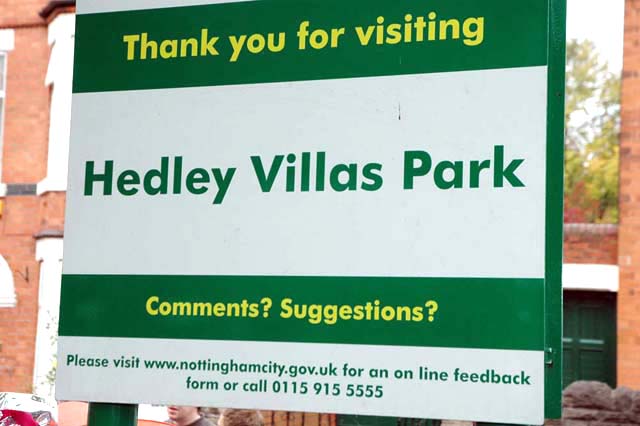 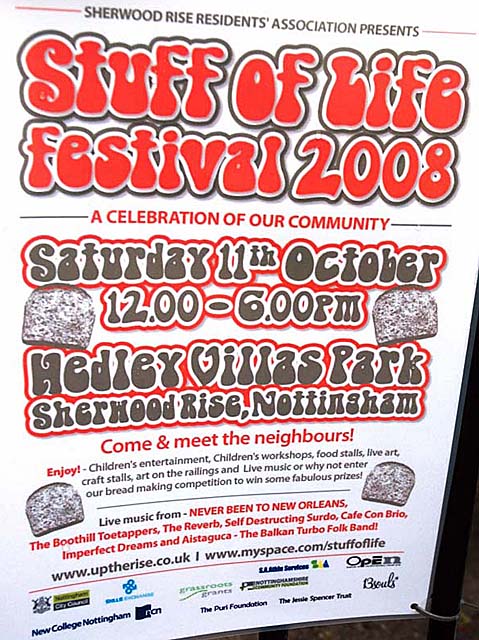 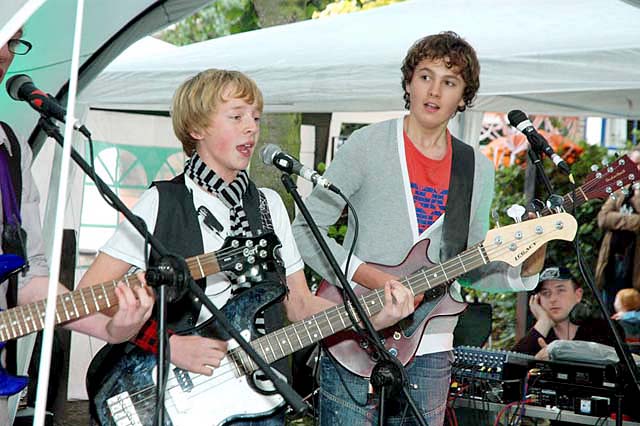 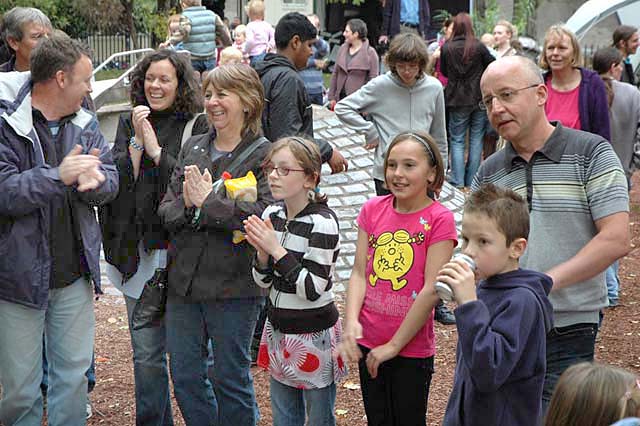 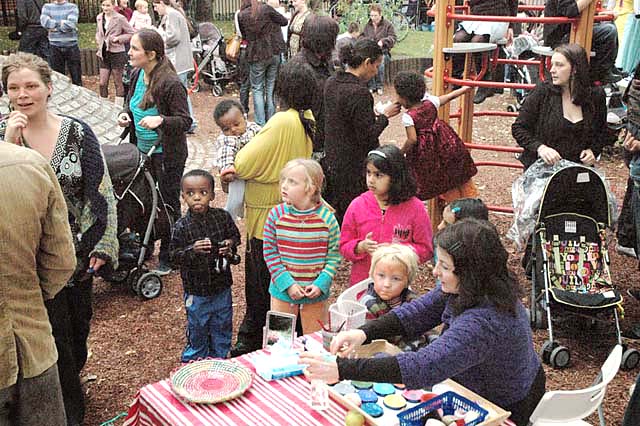 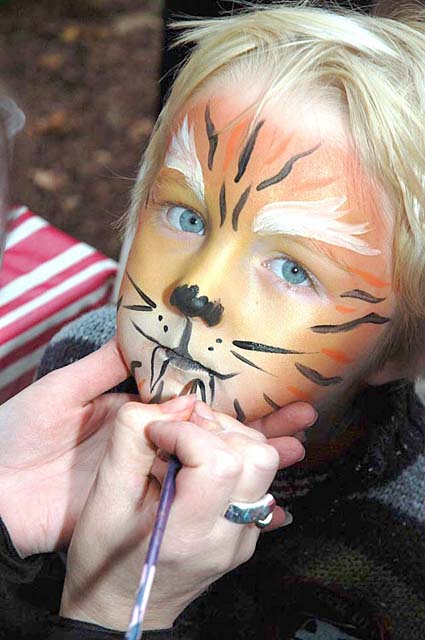 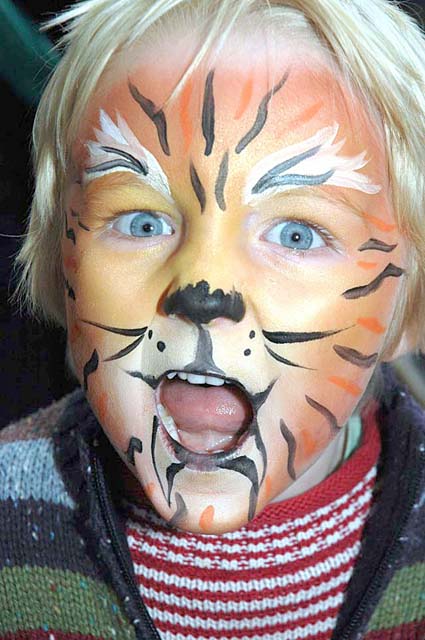 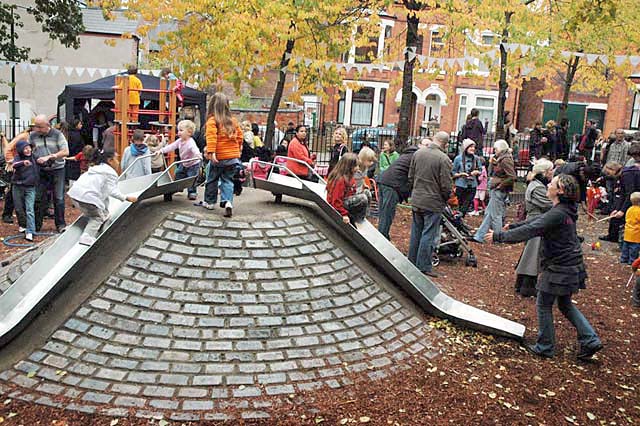 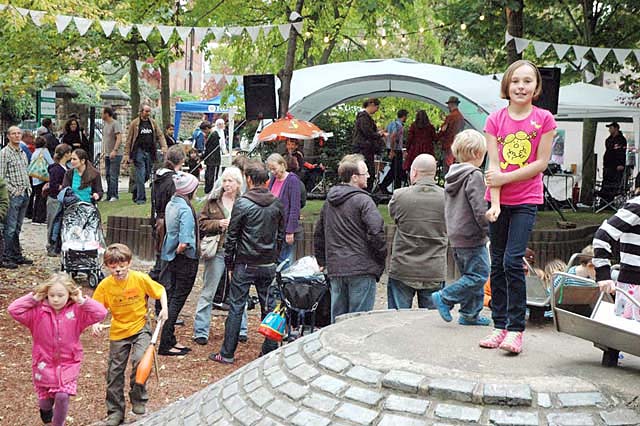 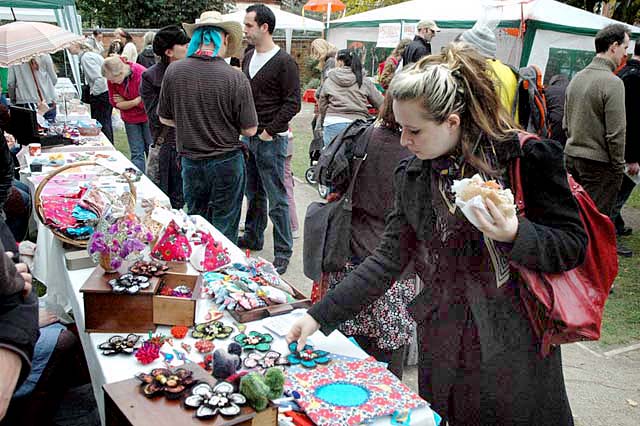 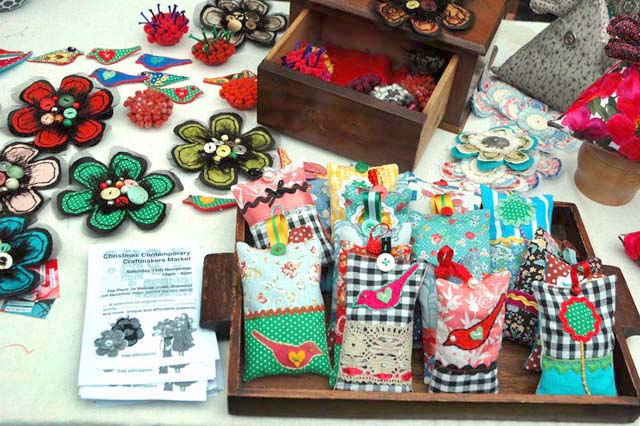 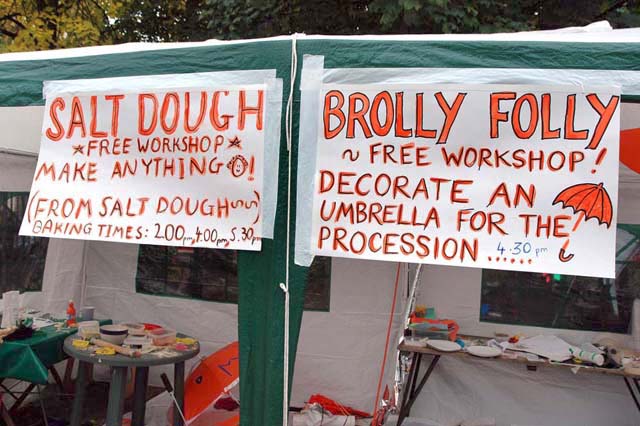 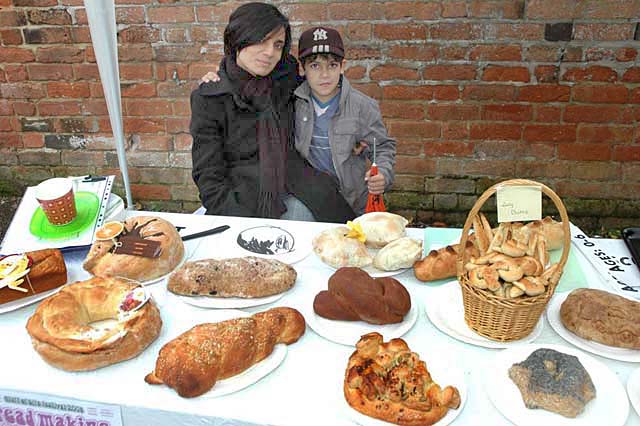 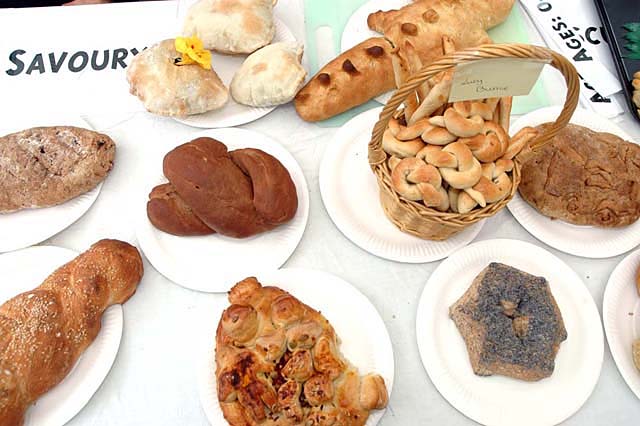 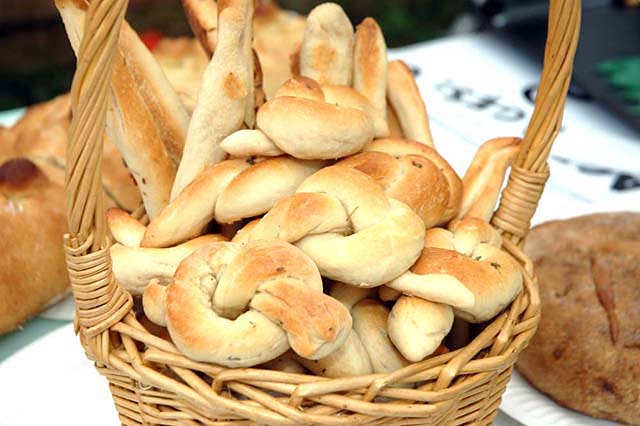 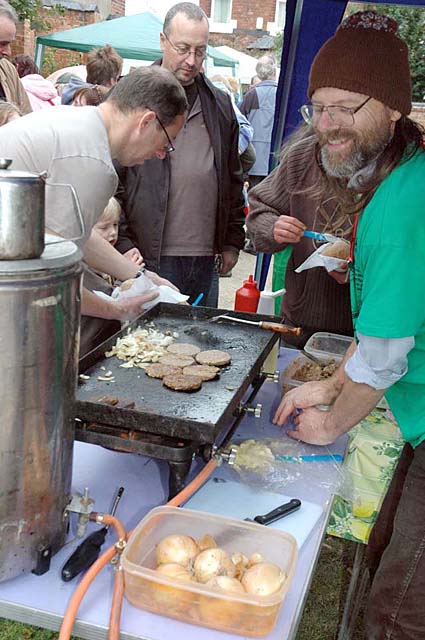 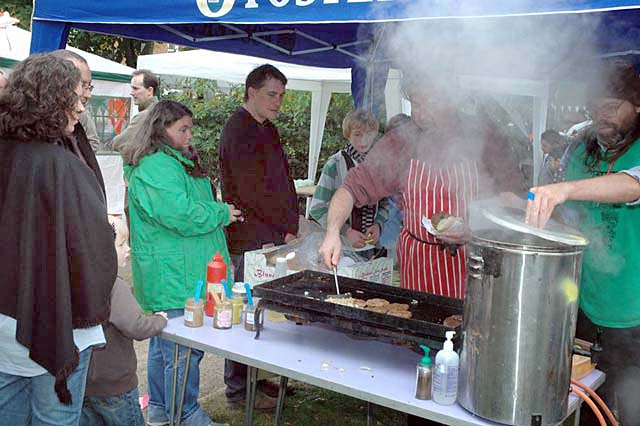 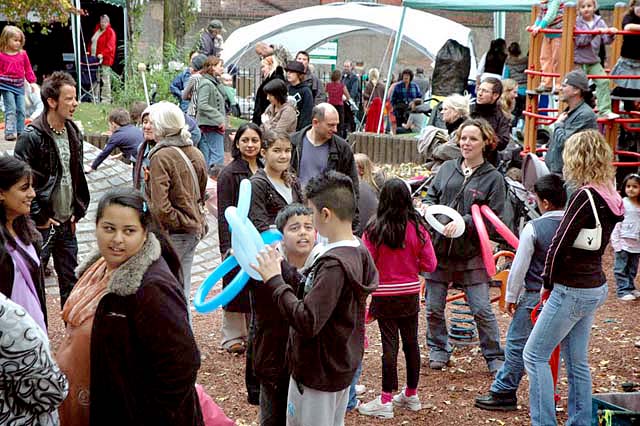 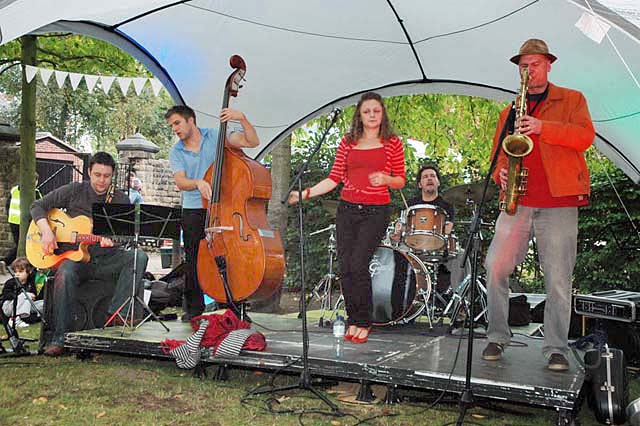 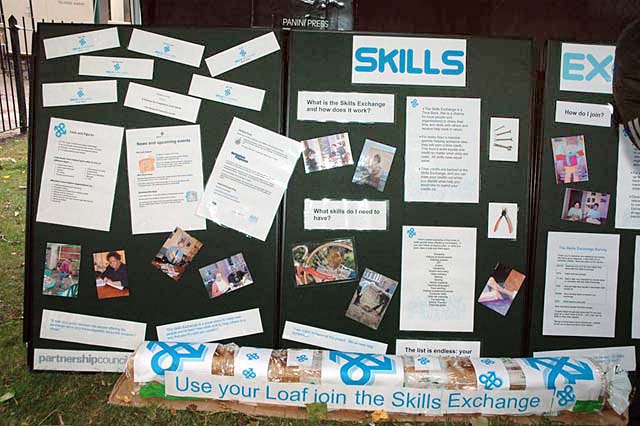 The Sherwood Rise Residents’ Association held another festival this year! [their second]. The event is called the ‘Stuff of Life’ and took place at Hedley Villas Park, Sherwood Rise on Saturday 11th October 2008. from 12.00pm – 6.00pm. Dispite to onset of some drizzle and the menecing clowds a good time was had by all.

Open to the whole community ‘Stuff of Life’ was an event were residents and visitors will enjoy entertainment from live music, art and craft stalls, children’s’ entertainers and a variety of food stalls celebrating cultural unity through bread. There was a bread making competition open to young and old alike. The aim of the one day festival being to bring together all of the community in order to raise awareness of the Resident’s Association and its work and to encourage the use of Hedley Park by children and parents from across all ethnic backgrounds represented in the community.