The first court case arising from the eviction of Bodge House, Shipley, where protesters occupied the site of the proposed open cast coal mine from June until August, collapsed today. Case dismissed. 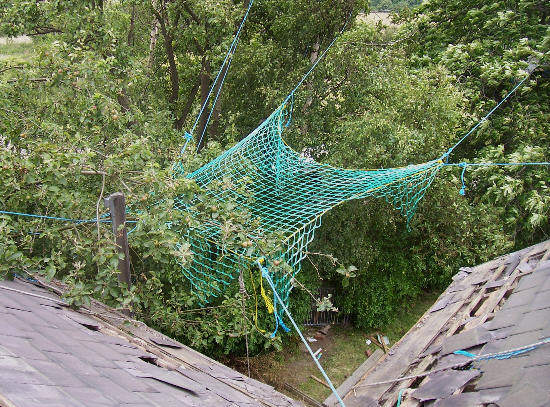 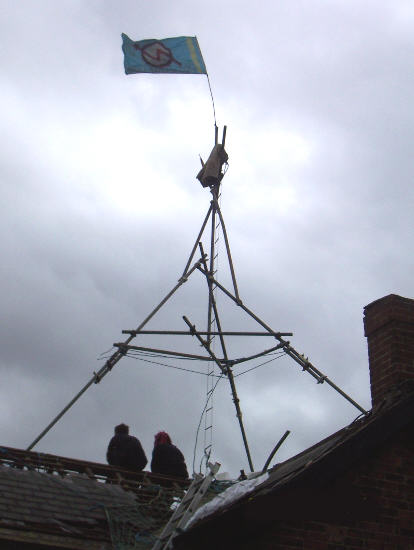 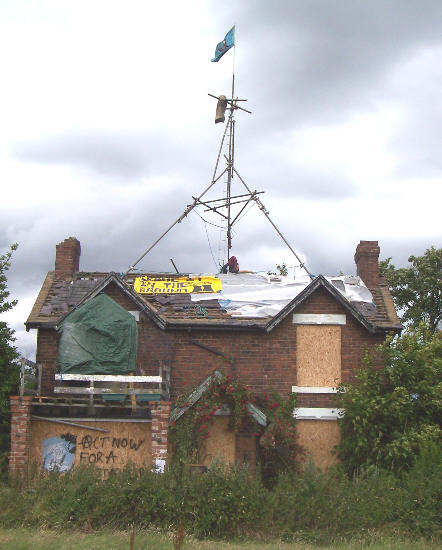 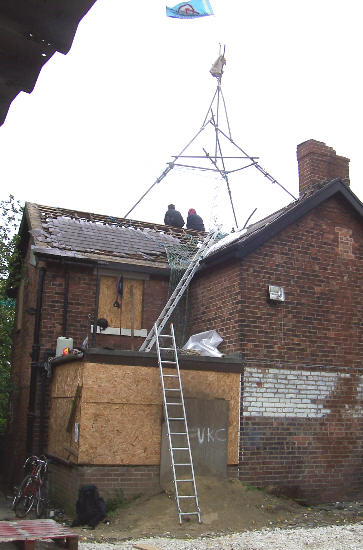 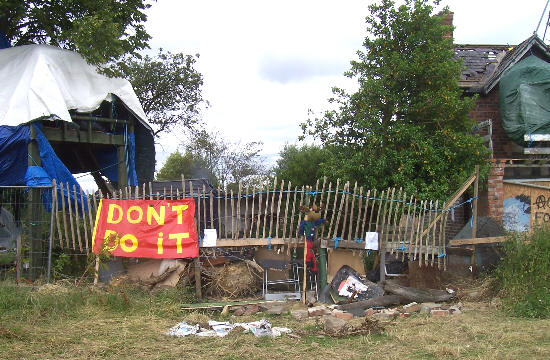 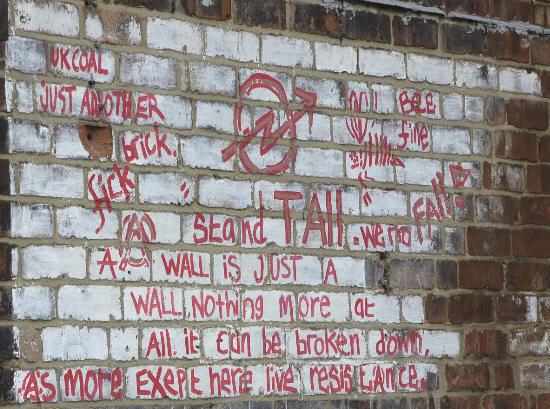 brick in the wall 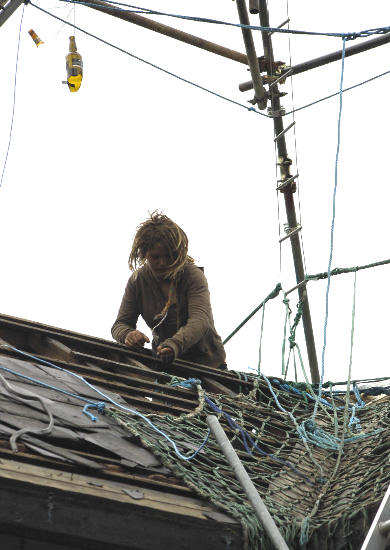 working on the roof

One of those evicted in August was in Derby Youth Court today facing a charge of aggravated trespass:

"at Smalley in the county of Derbyshire, having trespassed on land, namely Lodge House, Smalley, and in relation to a lawful activity, namely open cast mining, did an act, namely suspend yourself in netting between a building and a tree, which you intended to have the effect of obstructing or disrupting that activity..."

The police witnesses all turned up to do their bit, but the trial collapsed after the prosecution admitted that it didn't have the evidence to support its case. The crown prosecutor asked for an adjournment, the defence objected, the district judge agreed with the defence and dismissed the case.

Let's hope the others go the same way.

Shipley Bodge was evicted in August, an extremely lengthy and costly exercise for UK Coal who, three months on, are still facing determined opposition to their mining plans.

mmm, i wonder who is going to start the revolution,
www.stopffosyfran.co.uk


Hi, can you tell us when and where the other cases are coming to court? Would be good to support.