On Sunday, 11th January at 7.30pm, there was a Public Meeting to protest and be informed about the continued Israeli attacks on Gaza. 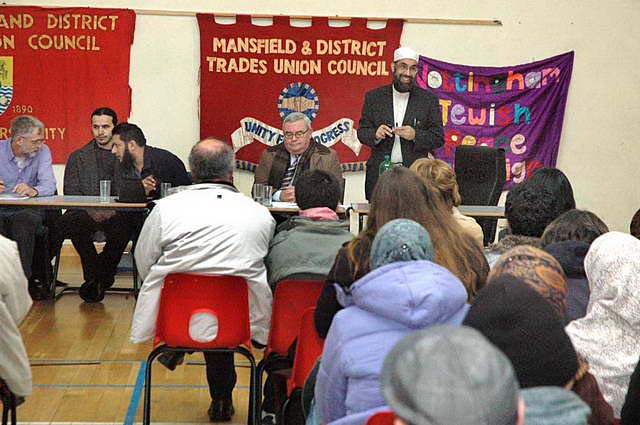 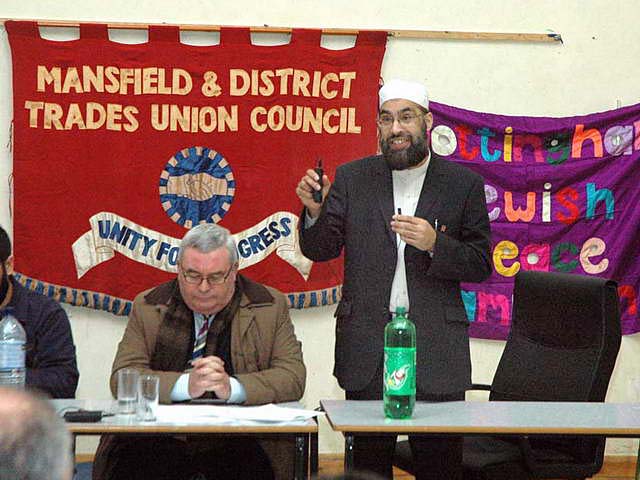 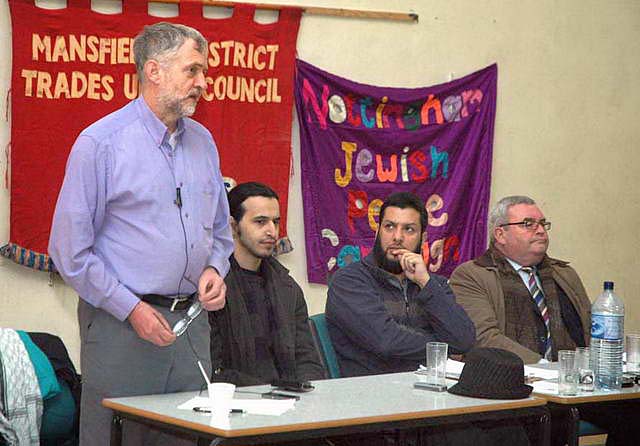 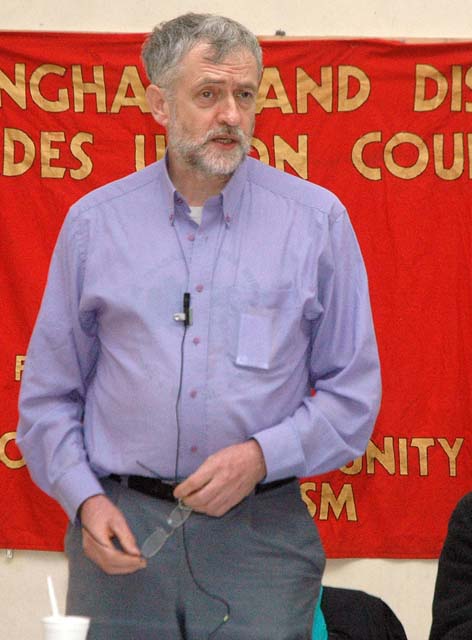 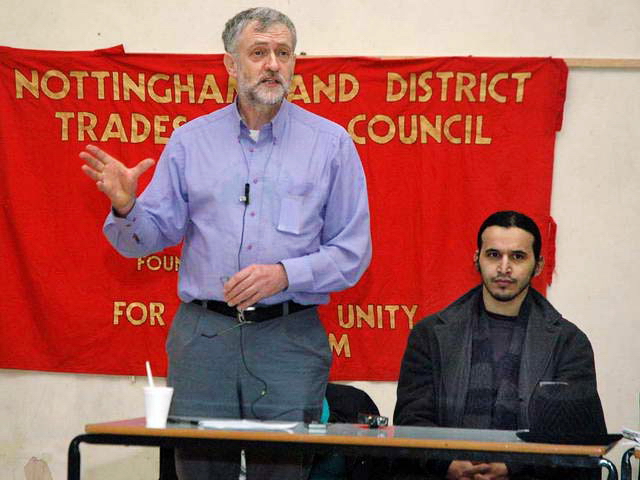 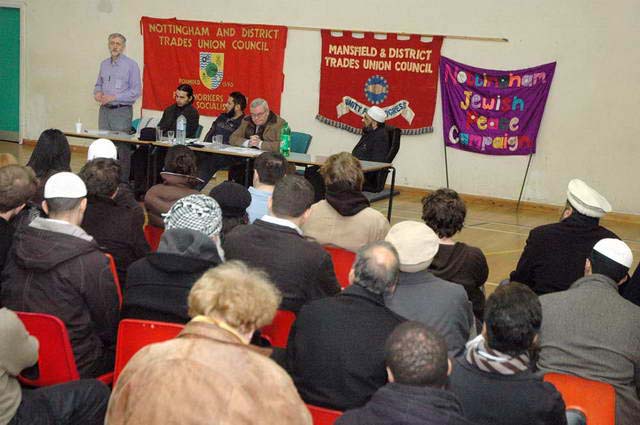 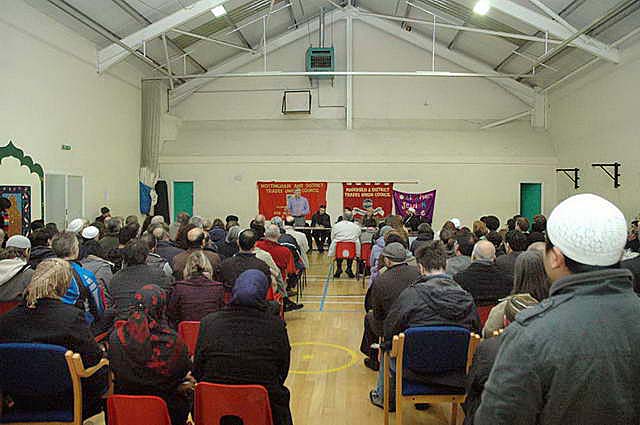 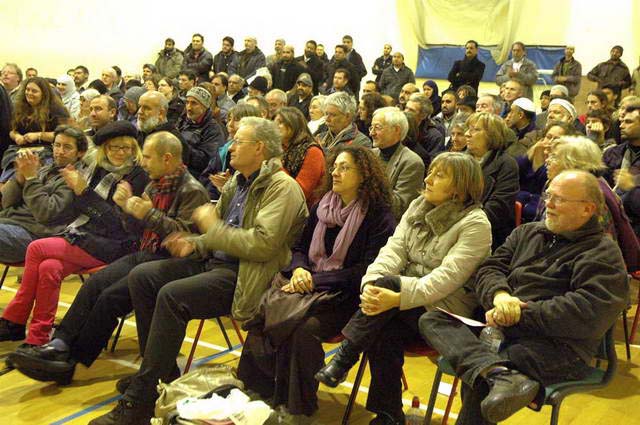 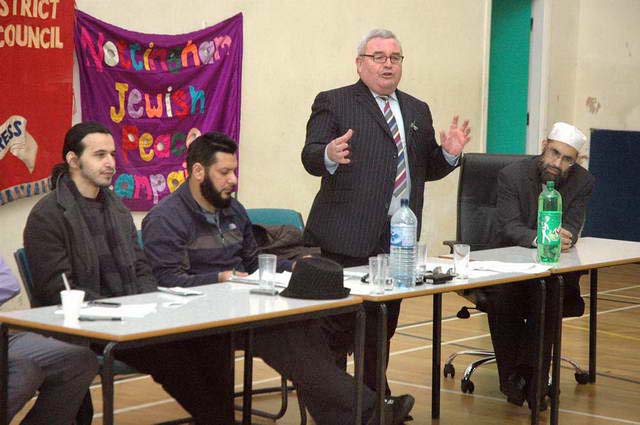 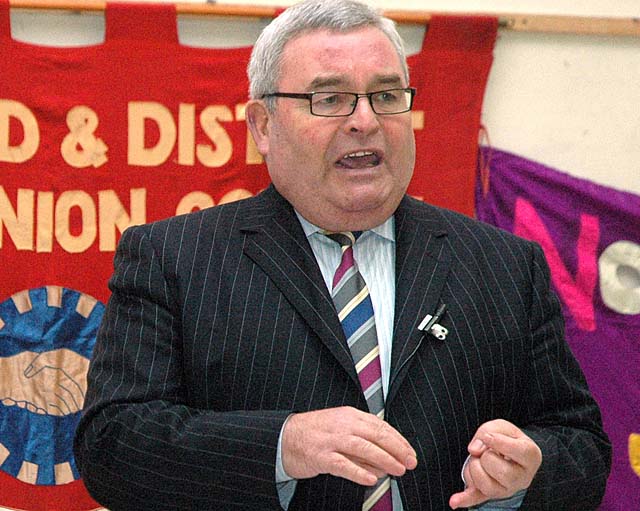 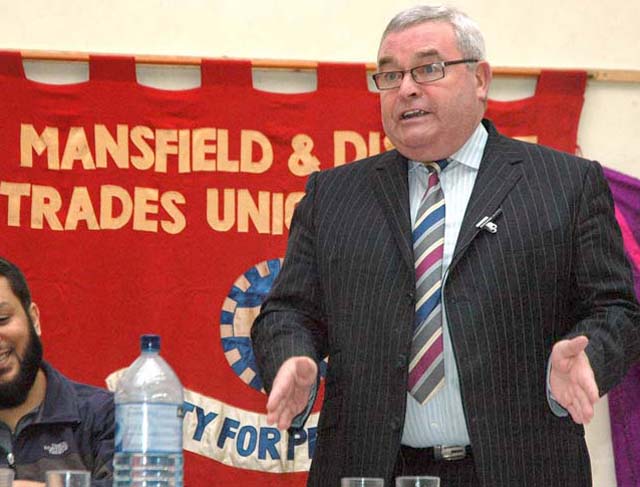 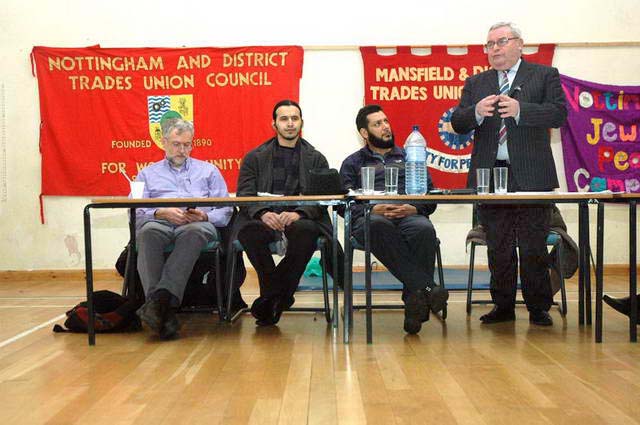 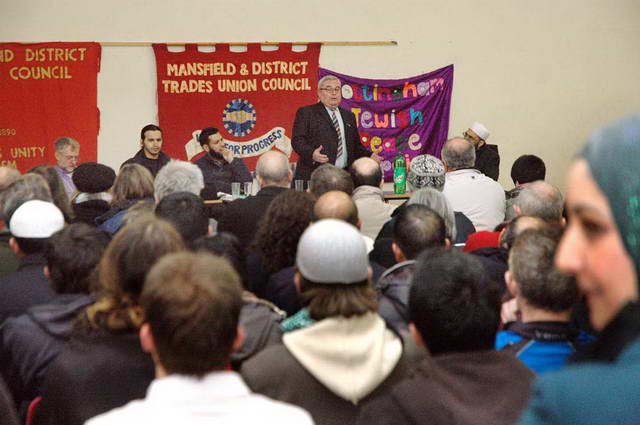 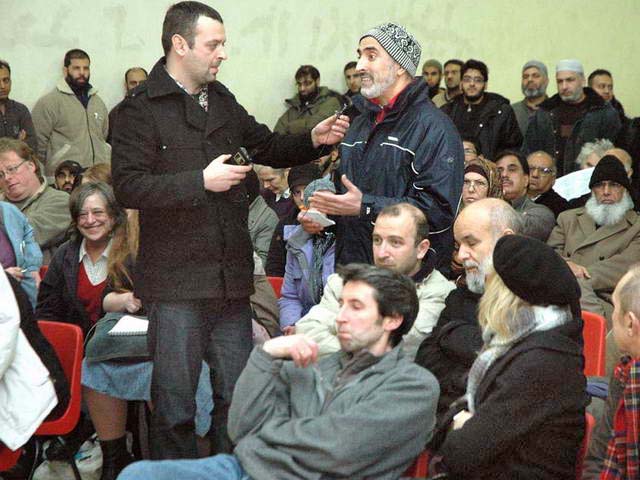 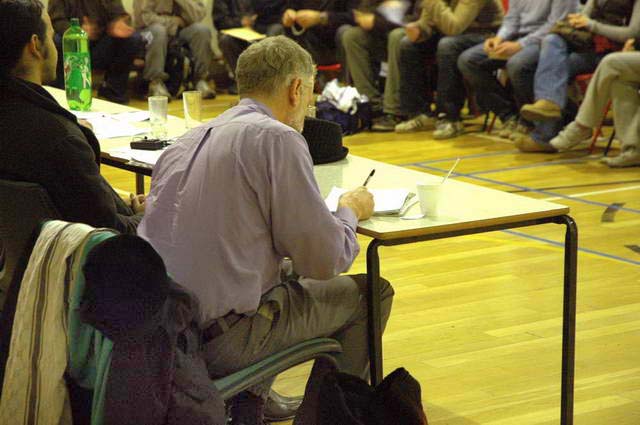 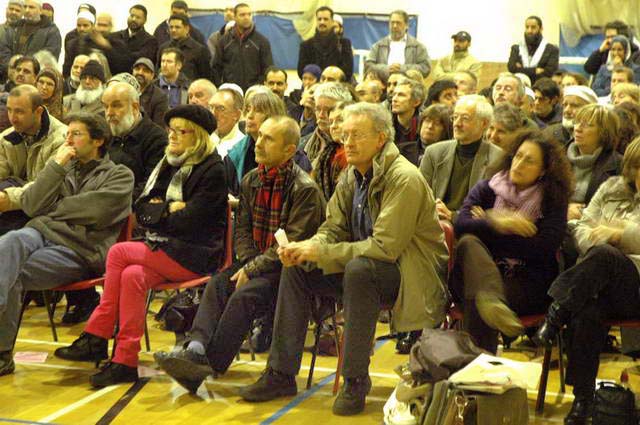 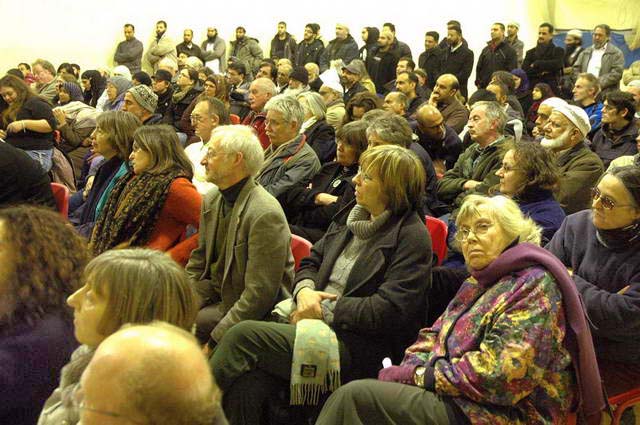 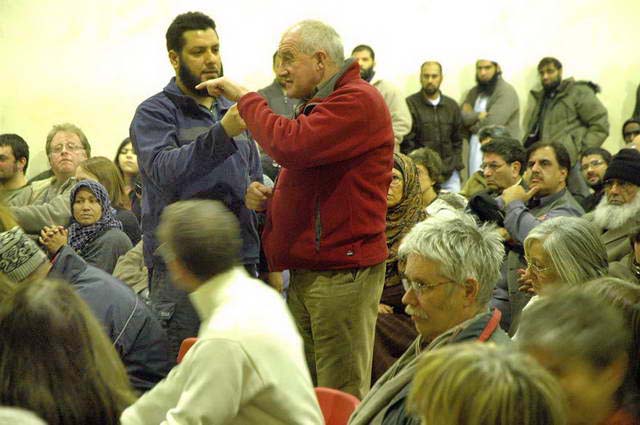 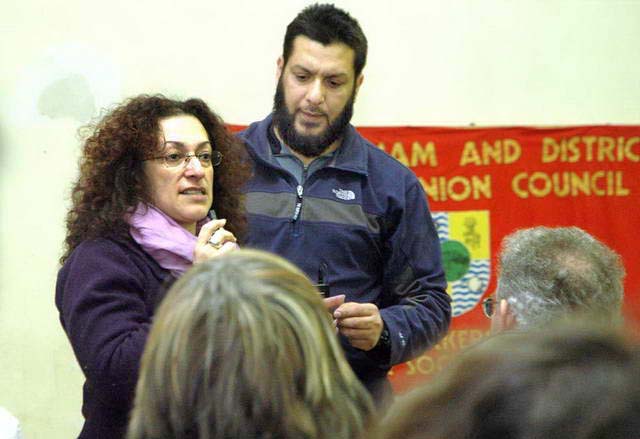 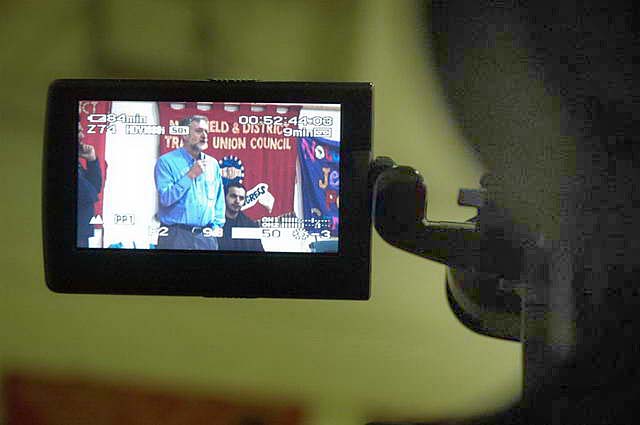 On Sunday, 11th January at 7.30pm, there was a Public Meeting to protest and be informed about the continued Israeli attacks on Gaza.

Held at the Bobbers Mill Community Centre, 512 Berridge Road West (Hyson Green), it was very well attended by a diversity of people. Filled the hall.

The speakers at the table included include Jeremy Corbyn MP a staunch supporter of Stop the War, John Heppell MP (Lab. Nottingham East) and Hicham Yezza from Nottingham University (recently wrongly imprisoned under the terrorism laws).

Called by Nottingham Stop the War Coalition, and supported by many groups.

Please continue to support these efforts and also contact your Local MPs - phone, write and ask them what the are doing about the situation in Gaza.