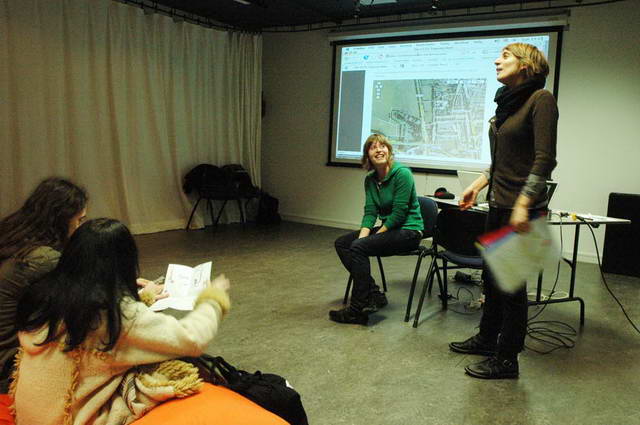 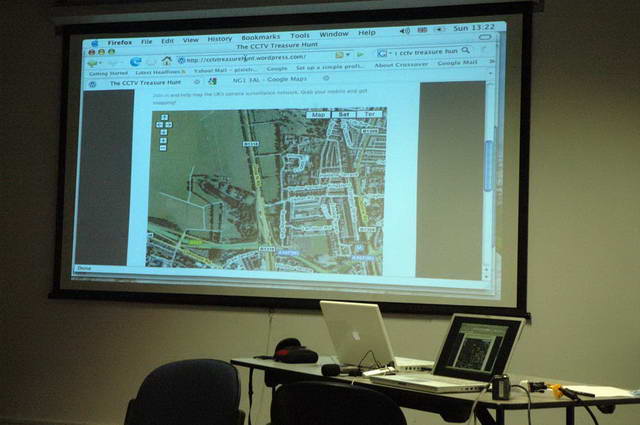 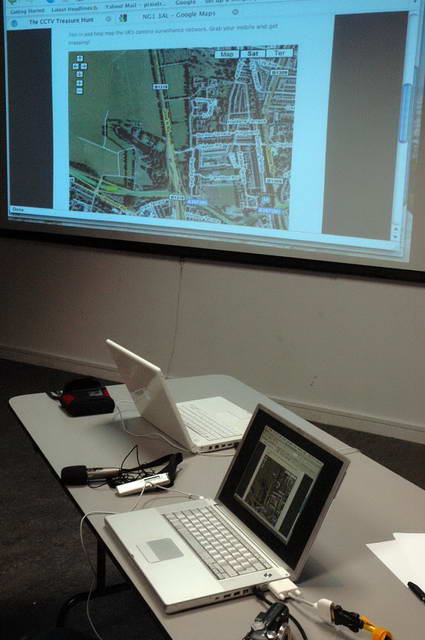 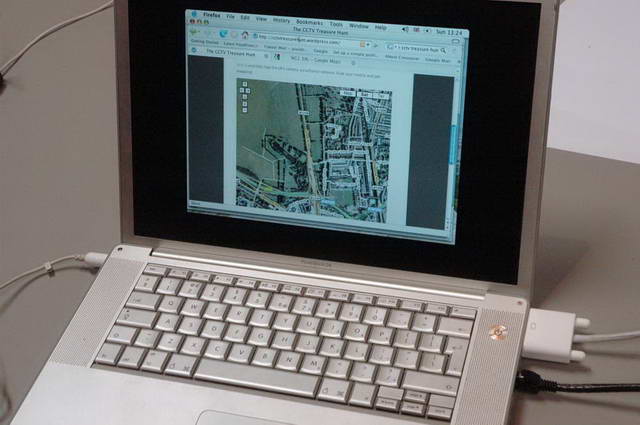 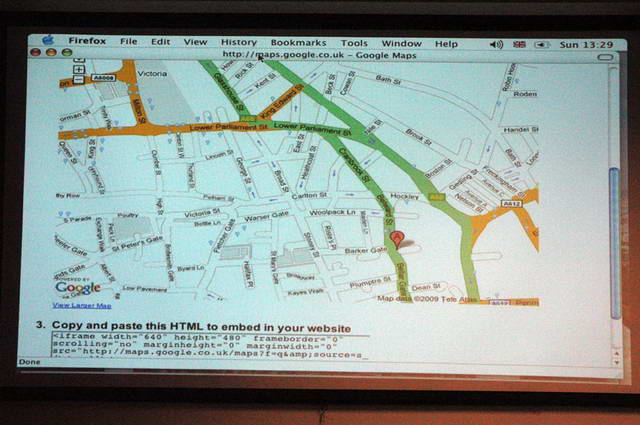 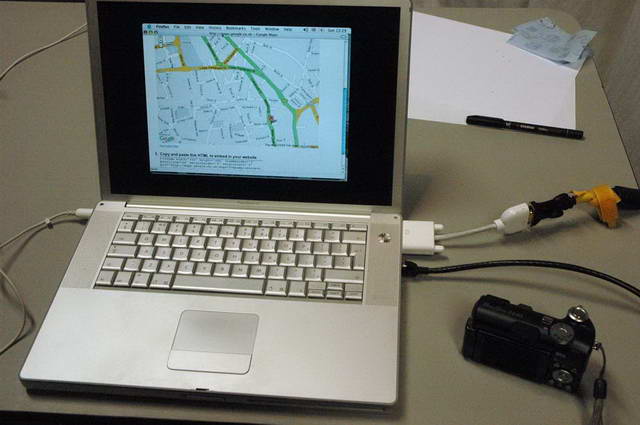 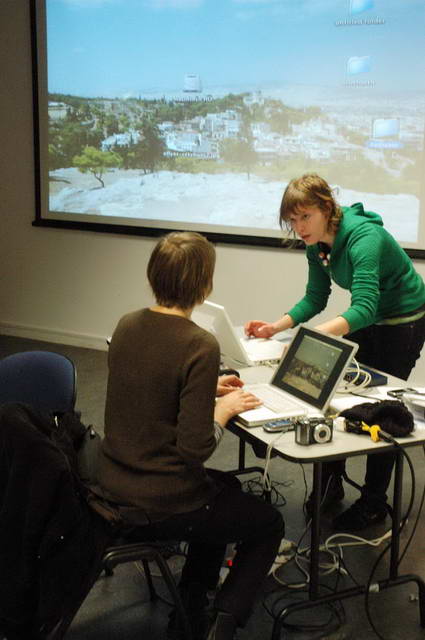 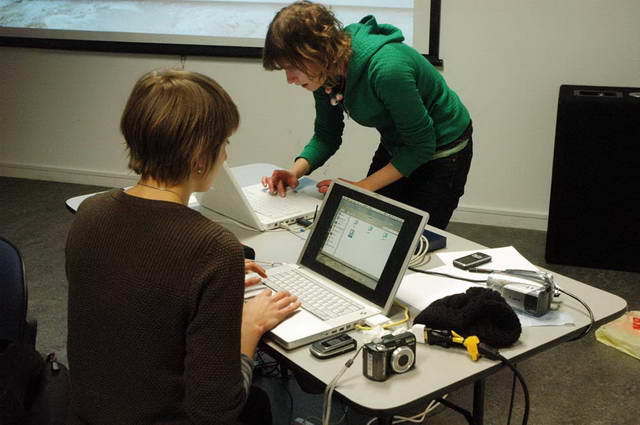 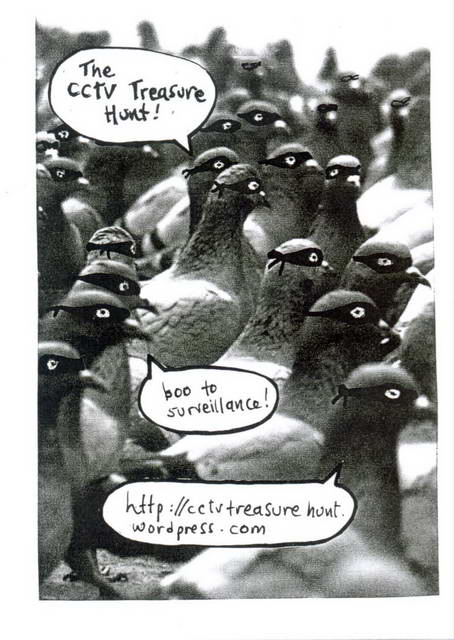 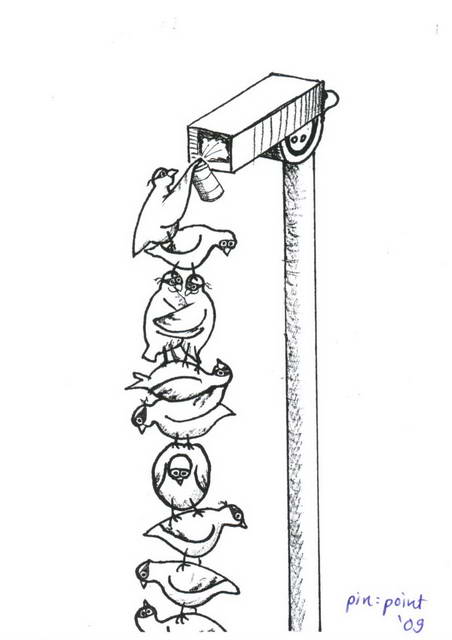 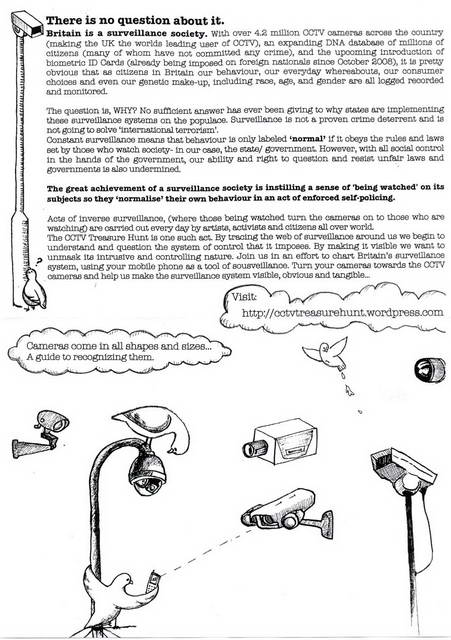 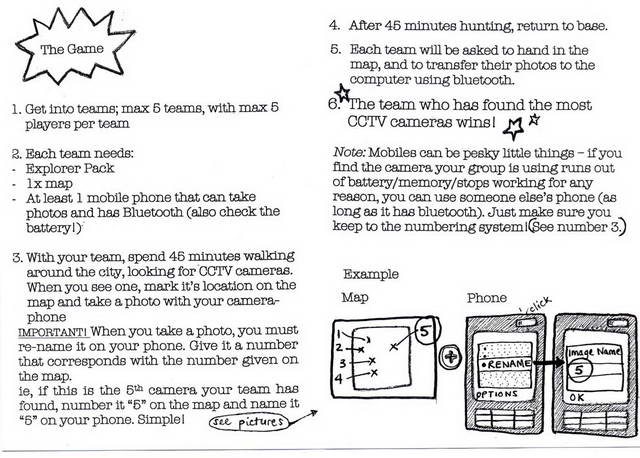 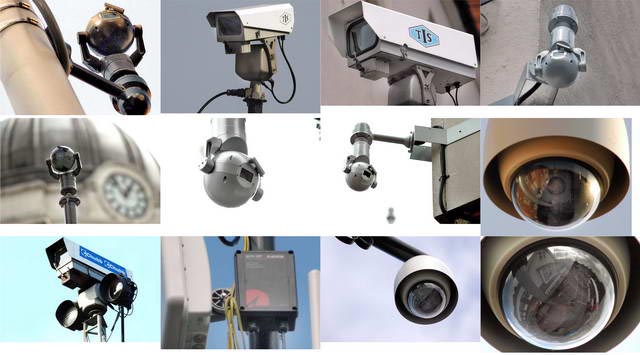 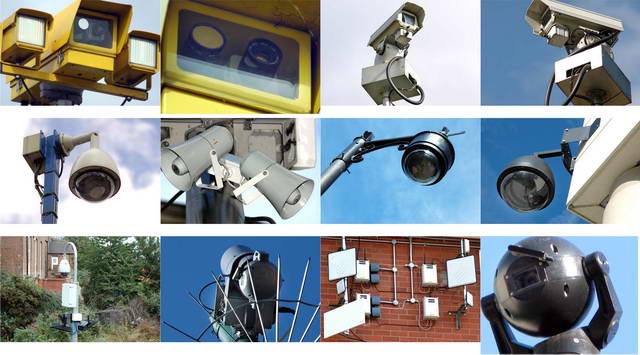 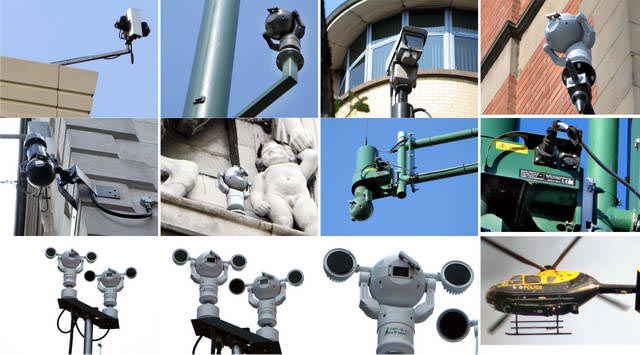 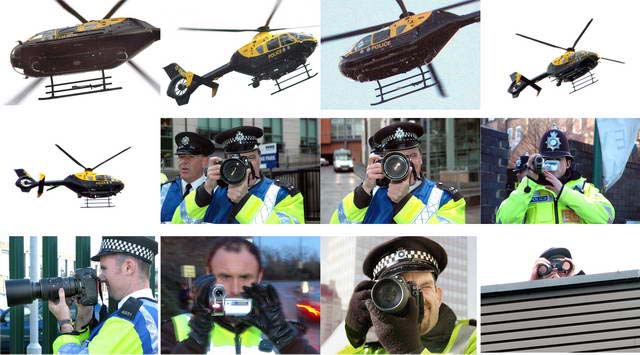 The team had started off in Newcastle, and following the success of that project, arrived here in Nottingham. They expect to travell to other cities, but invite contributions from your town.

1. Use your camera phone (or other available photographic-device), to capture a shot of any CCTV cameras you spot around town - remember to protect your own anonymity…

2. Make a note of the CCTV cameras location - the more detail the better! For example: ‘Corner of X and Y Street, Random Town, UK‘ or ‘Street Number, Street Name, Random Town, UK’ is better than ‘Random Town‘. A postcode is also helpful if known…

3. Send your picture plus the details of the cameras location via MMS or Email to:

4. Your photo will then be added to the map on the home page, as well as the gallery. You will remain anonymous at all times!

Keep snapping and send in as many pictures as you wish, bearing in mind that it may take some time for them to upload….!

also…keep an eye out for games being organised in a town near you, bring your friends and get involved in the team spirit!