Gaza: Demonstrate at the BBC in London!

There is a third London Demonstration For Gaza on Saturday 24 January. There will be coaches from Nottingham. 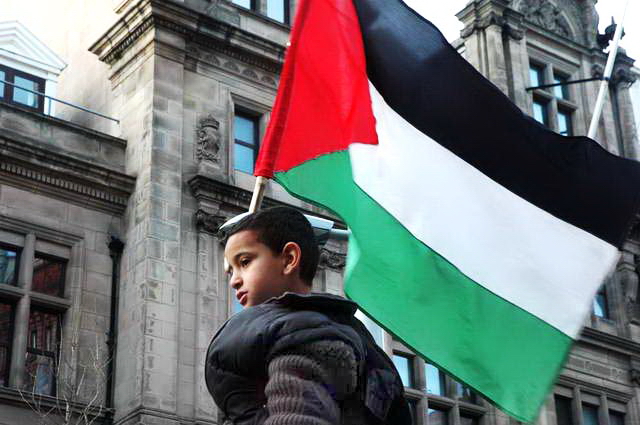 Time: Saturday 24th January 7.30 am
Place: The BBC in London
Sponsor: The Stop the War Coalition

Israel Out Of Gaza Now: Lift The Blockade!

A third demonstration against Israel's barbarity and war crimes has been called for Saturday 24 January in London by the Stop the War Coalition, Palestine Solidarity Campaign, British Muslim Association and many other organisations.

The demonstration will assemble at BBC Broadcasting House, Portland Place, London, as a response to the BBC's largely one-sided coverage of the Gaza massacre, allowing Israeli spokespeople endless opportunities to propagate lies and deception without challenge.

We will march from the BBC to Trafalgar Square.

Coaches from Nottingham will leave from Bobbers Mill at 7:30pm, and pick up, just a little later, at the Salutation Inn on Maid Marion Way.

Tickets cost £16 if you are waged, or £8 if you are unwaged. There will be special deals for families (we won't be demanding £8 for every single child!).