On Saturday 18th April, the ex-patriate Zimbabwe Community from around the UK, came together to discuss the ‘Death of Democracy’ in their country. The gathering was held in Nottingham at the Hyson Green Youth Centre.

The NZCN (Nottingham Zimbabwe Community Network) organized and hosted the event. Most attendees dressed in black to remember and honour the hundreds of Zimbabweans who have been murdered during the MDC’s struggle for democracy. Guest speakers included MDC activists still working and striving towards a new, free and safe Zimbabwe. 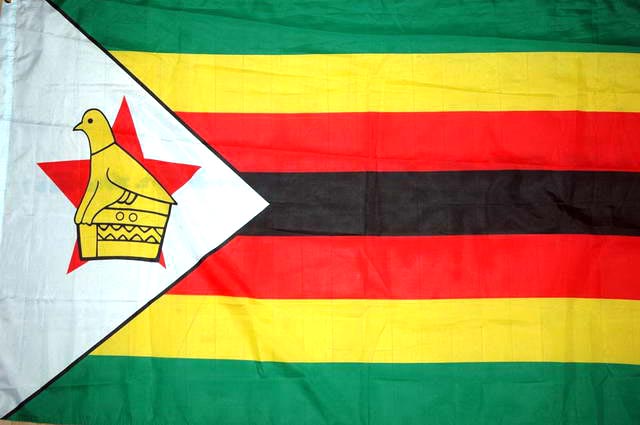 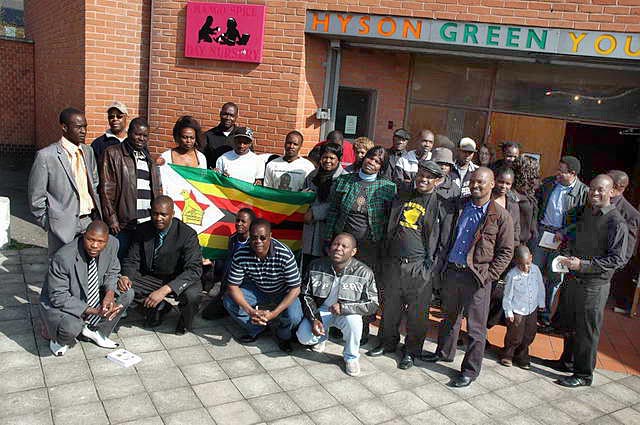 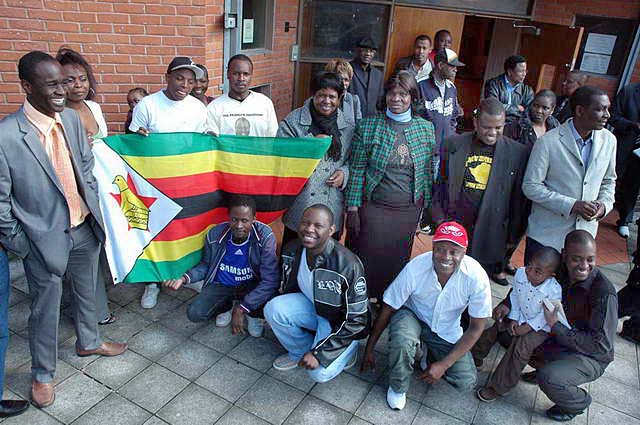 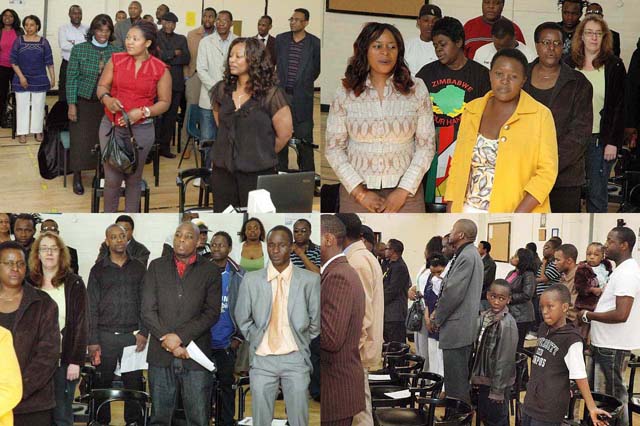 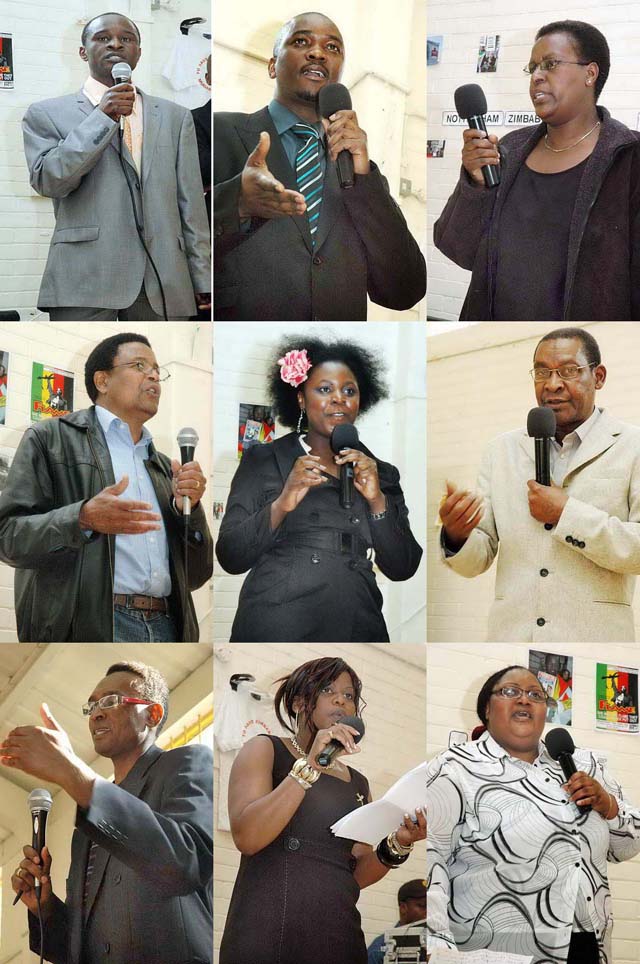 The NZCN (Nottingham Zimbabwe Community Network) organized and hosted the national Death of Democracy event in Nottingham. Most attendees dressed in black to remember and honour the hundreds of Zimbabweans who have been murdered during the MDC’s struggle for democracy. Delicious food and great music celebrated the lives of those who have been and continue to be committed to democracy. Guest speakers included MDC activists still working and striving towards a new, free and safe Zimbabwe, having lost friends and fellow activists to Robert Mugabe’s murderous militia through their political struggle.

In spite of the power sharing deal Mugabe’s hired thugs continue to terrorise and brutalise MDC members, supporters and innocent people, including young children, in a continuing attempt to defeat the MDC through a murderous campaign. MDC members and supporters still risk their lives in opposition to Mugabe’s dictatorship. SADC and the wider international community have come forth with a reprimand of political rhetoric but little action and continue to stand idly by as Mugabe’s illegal government maims, rapes, tortures and kills.

The Death of Democracy event is a reminder to the international community to not forget Zimbabwe, to not forget Zimbabweans who have suffered and to be forth coming with support and action for Zimbabweans who still struggle and suffer. Zimbabwe is not a safe country for people to be deported to and the NZCN and MDC in the UK continue to struggle for political asylum for Zimbabweans in the UK. The UK government is quick to express condemnation for Mugabe’s regime but equally quick to force deportations to a country it knows is highly dangerous. The MDC is determined to build a safe Zimbabwe for its citizens to return home to. The Death of Democracy event is an appeal to the UK government to not contribute to the growing number of dead Zimbabweans by forcing deportations, but to grant asylum and the right to work. Next year we do not want to commemorate the growing number of dead but to celebrate justice for Zimbabwean refugees.. Angela