Notttingham's annual carnival took place at the city's Forest Recreation Ground on July 3rd and 4th with a procession of dancers and floats from the castle on Sunday 4th. The parade was a well attended event with the warm weather encouraging large crowds along the route, through Radford and Hyson Green. 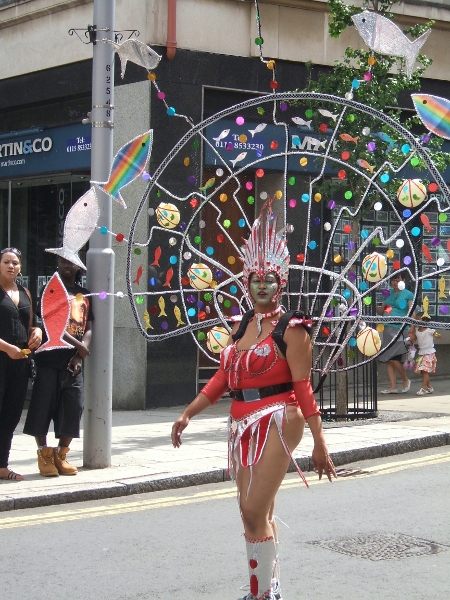 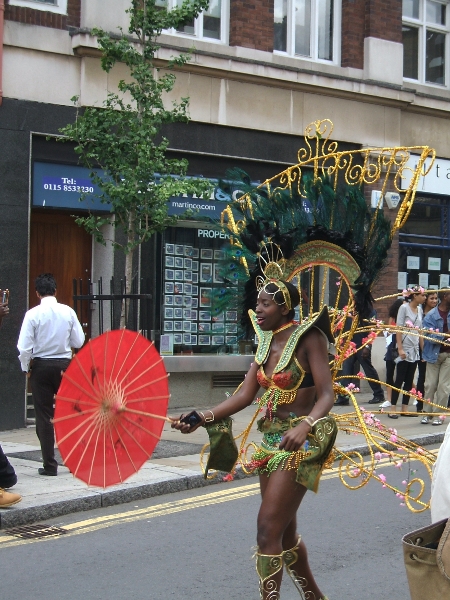 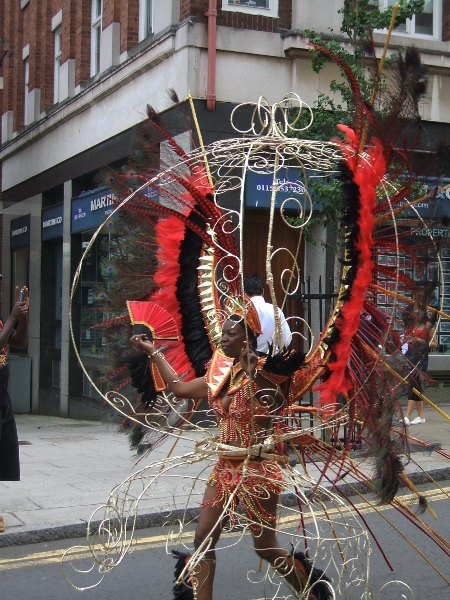 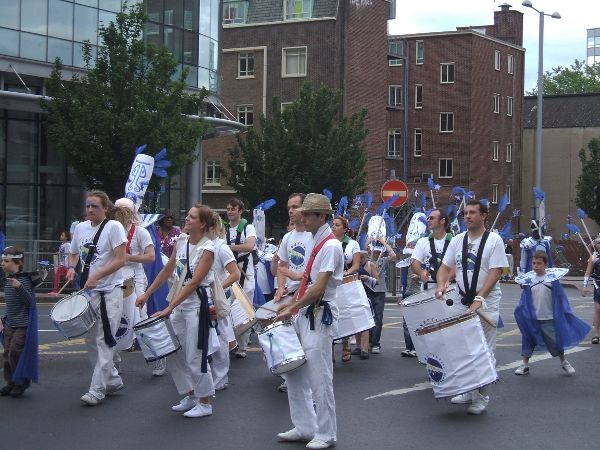 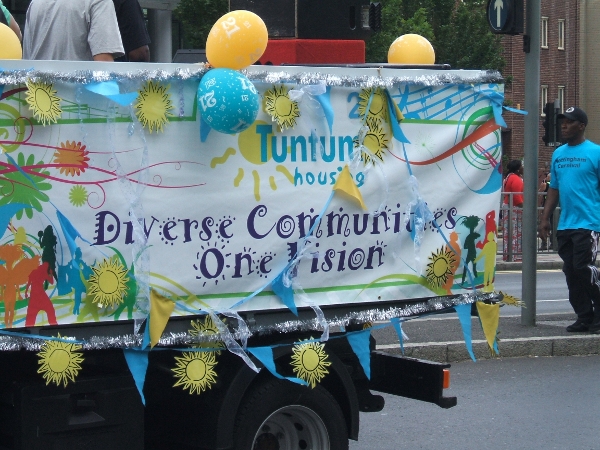 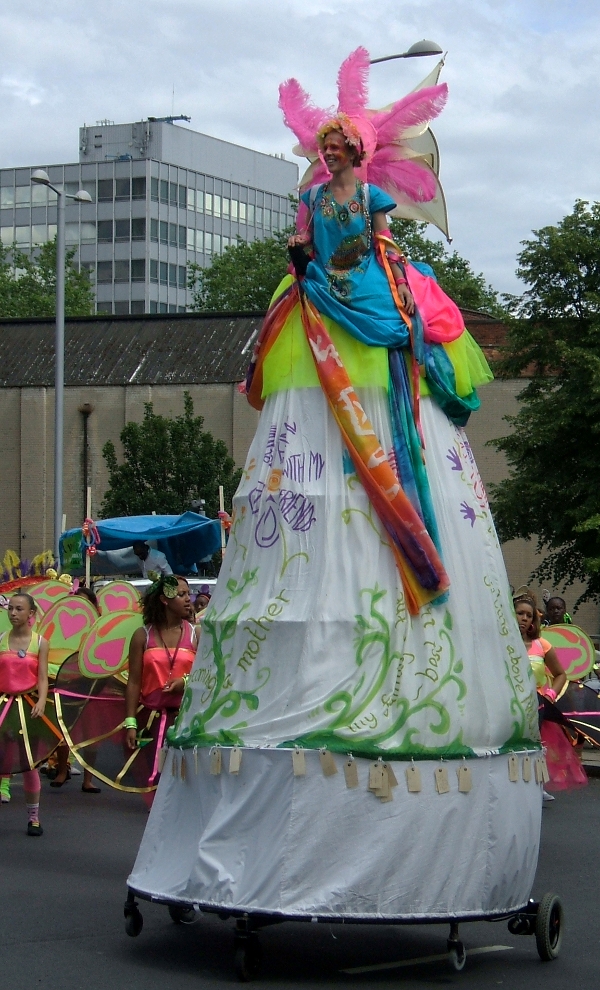 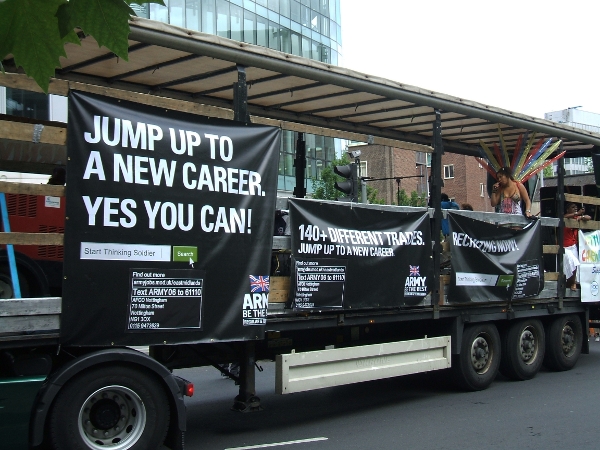 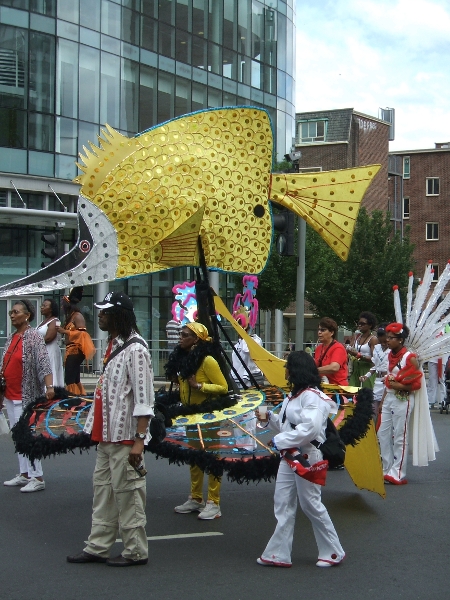 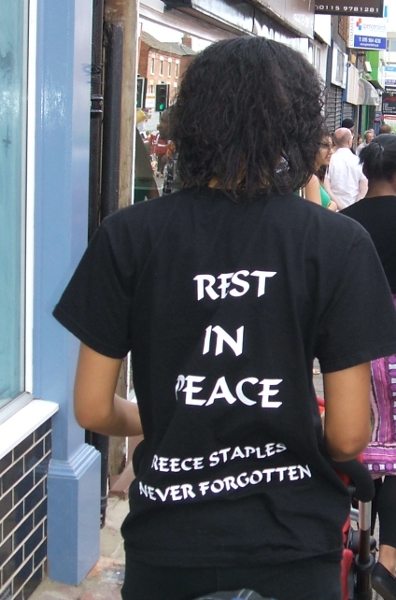 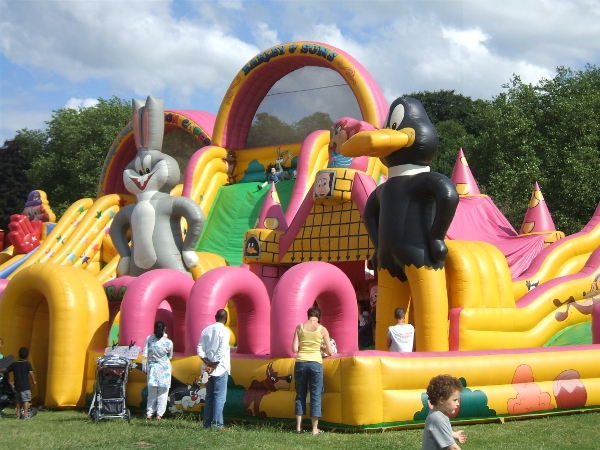 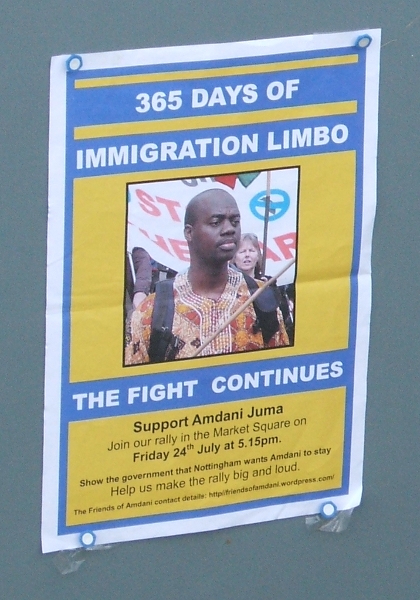 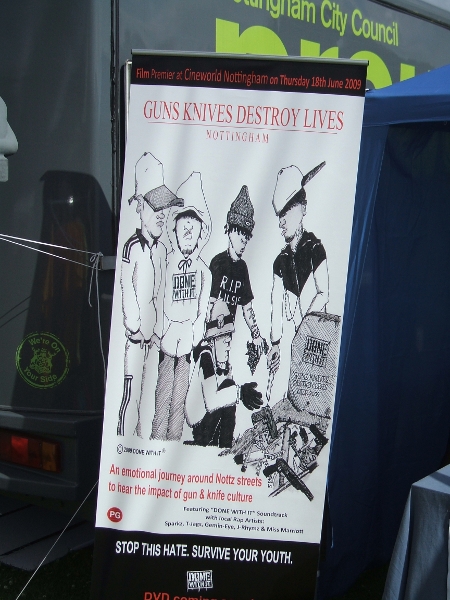 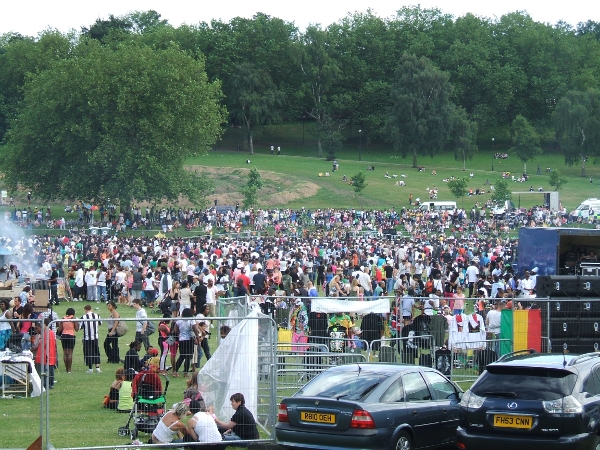 According to the BBC Nottingham carnival dates back to 1970, when "a group of West Indians, mainly from the island of St Kitts, held a carnival parade in the Meadows." Despite difficulties the event went on to become an annual attraction.

Despite its popularity, the event was facing the axe in 1998. "Concerns over health, safety and security were the reasons it was called off but there was such a reaction from the black community, including demonstrations, which resulted in Nottingham City Council asking for outside help." They turned to the Tuntum Housing Association who agreed to establish an infrastructure to organise the carnival and re-established the Nottingham Carnival Trust in 1999.

The event now has the support of the council and the police. Unfortunately, like the Asian Mela it at times looks like a giant advertising exercise for Nottingham City Council who are keen to slap their name on anything which can distract attention from the shitty job they're doing actually running the city.

This year's event did attract some controversy due to the organisers decision to invite reggae star Beenie Man as a headliner. Beenie Man has been targeted by gay rights activists for lyrics which incite the murder of homosexuals. According to Wikipedia, Outrage! withdrew their opposition to the artist in 2005 following a commitment not to perform songs featuring homophobic lyrics. It has also been reported that he signed the Reggae Compassion Act organised by Stop Murder Music, but he has subsequently denied doing so. Local rag the Evening Post reports that he "was asked to give a family-friendly performance" for the carnival.

Judging by the presence of the massive army ad on one of the floats, this might also be seen as much as a big promotion for the armed forces as for the council, getting ready as they are for a surge in Afghanistan.

All this and Heckler and Koch's gun crime depot still peddling small arms death in Lenton: