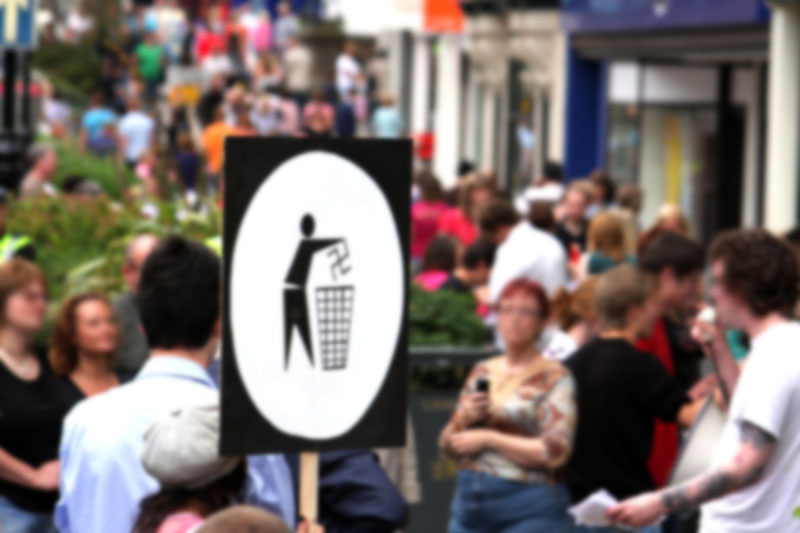 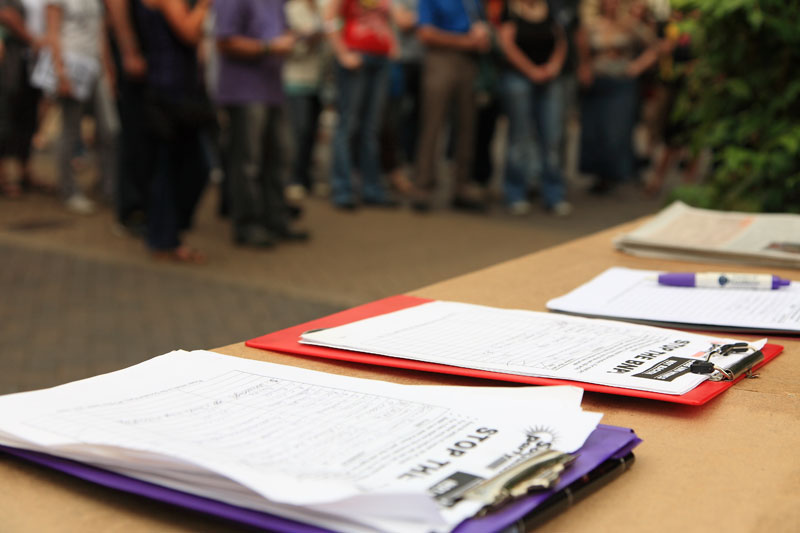 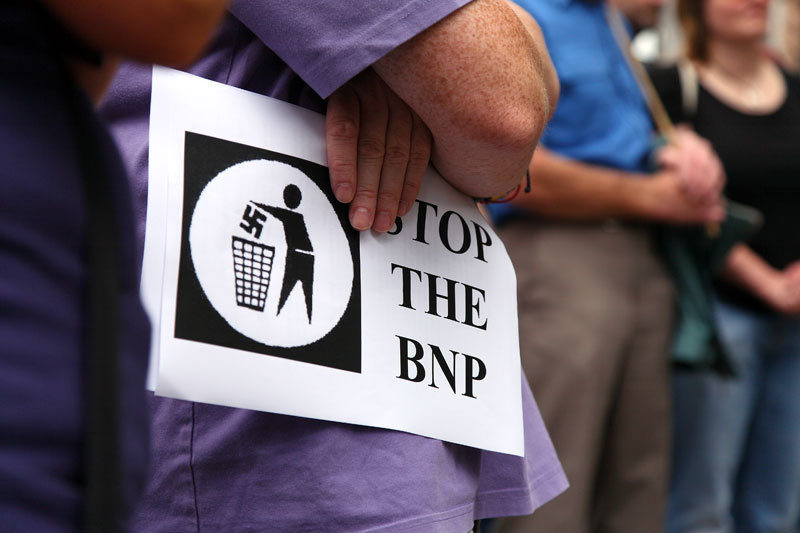 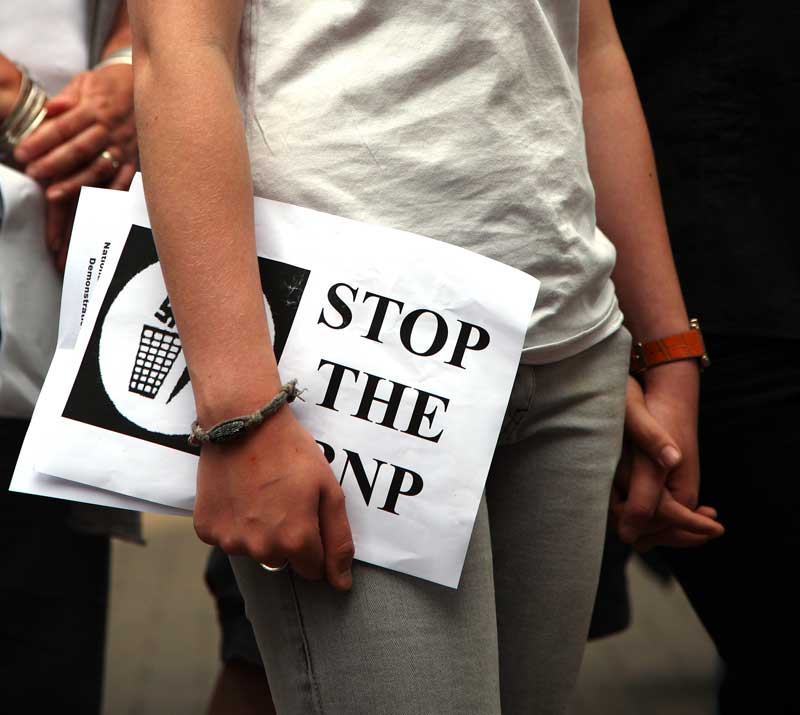 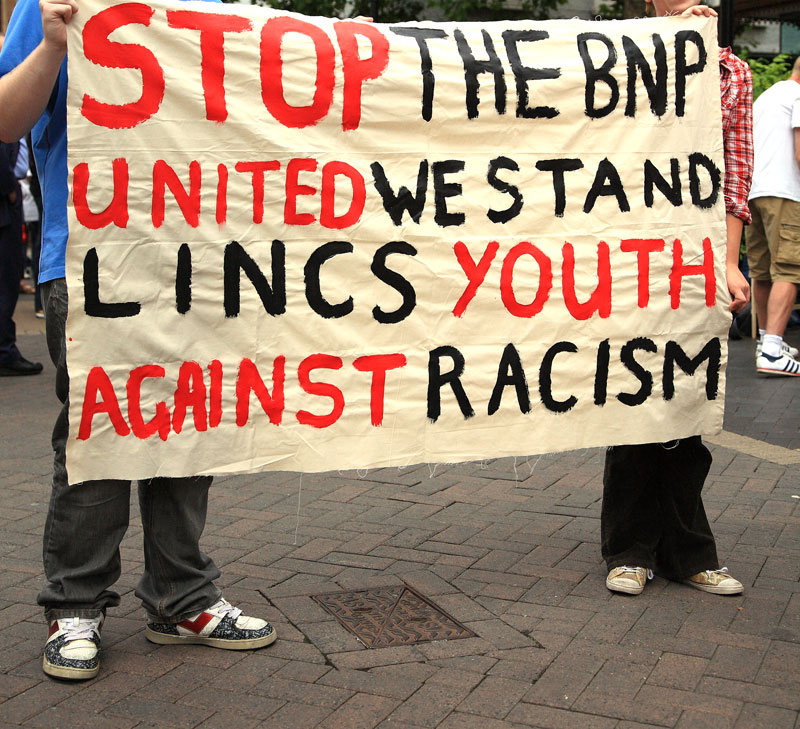 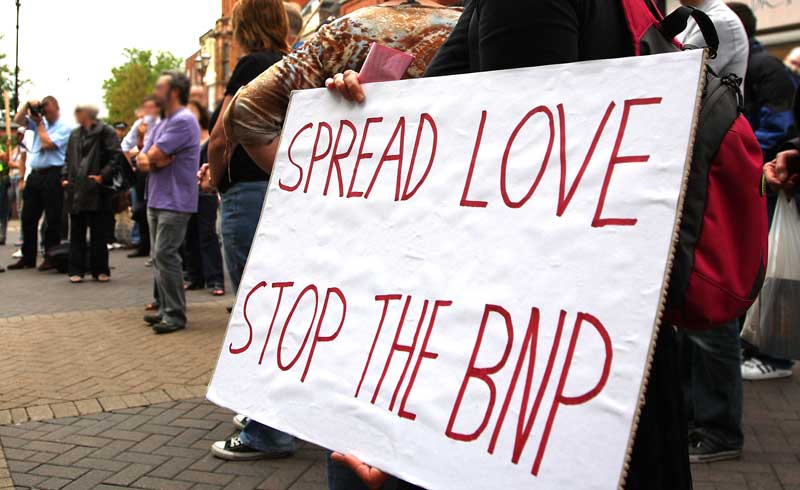 Lincoln and District Trades' Council organised a rally and demonstaration in Lincoln to register their protest against the British National Party.

Secretary of the Lincoln and District Trade Union Council Graham Peck was quoted as saying "Lincoln and District Trades' Council is bitterly disappointed with the recent election of two British National Party members to the European Parliament. In the light of this growing threat in the county, and the election on our doorstep of Andrew Brons for Yorkshire and Humberside region, the Trades' Council has decided to call a demonstration to oppose the rise of the racist BNP."

Around 60 people attended the rally which made its way from the University of Lincoln to the High street via Wigford Way and Guildhall Street.