Multiple police arrest someone on the Forest Recreation ground in Nottingham around 11am 25th July 2009 before the Nottingham Pride March. 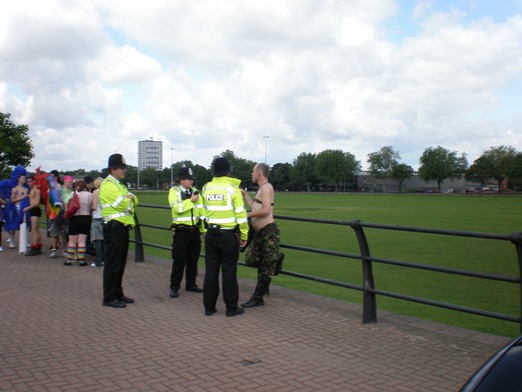 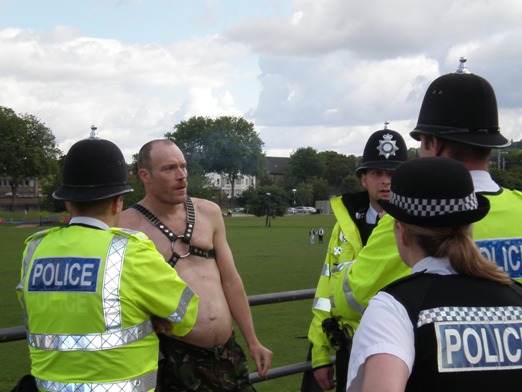 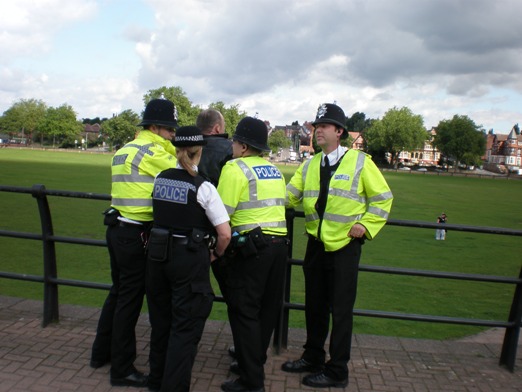 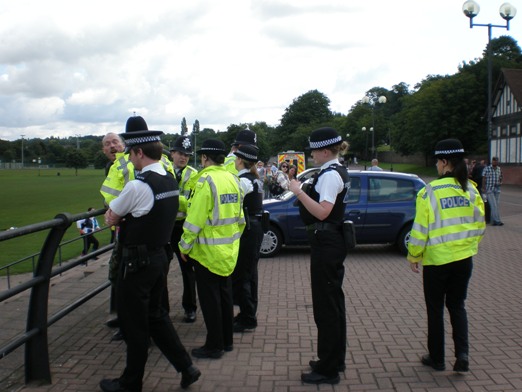 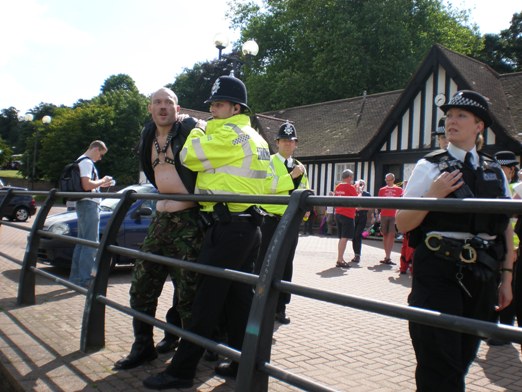 The arrested man had been shouting his indignation at the police and was arrested after a couple of encounters with the police. I witnessed the arrest and took pictures until stopped by the police. Multiple police where there to arrest.

I saw no violence from the man. He was later released and I checked with him at the Pride event on the park that he wanted these pictures uploaded.

My opinion was that the man was escalating the argument with police and might have been able to make his point to more people if he hadn't done so. His tactics - his choice. He can explain his opinion. I think that arrests should be documented by bystanders such as myself and I should not have been stopped from filming. 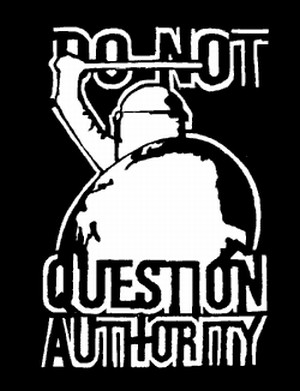 worth a go though

less, with the critism

I enjoyed this post, the photos demonstrate aggressive police tactics, quite typical of recent times. The man was clearly offending their perceptions of the world and they enjoyed arresting the poor chap. cheers for the article.

I was there and saw the man shout abusive comments to me and other people dressed up for the event. He was screaming "faggott" and calling us all "disgusting". He was being really offensive. When the Police went to speak to him and ask him to calm down and "enjoy the day" he became rude to them too. He was screaming that the police shouldn't have gay officers, said it was wrong being gay and that they should all burn in hell. At this point two officers arrrested him. The other officers on the photo were not restraining the male, they had just arrived to help out as the male was violent and offensive. The police very quickly removed him from the area so we could enjoy our day in peace. A female officer politely asked a man to stop taking photos. She told me it was for the mans privacy, but I was suprised she did not delete the photos on the camera.
The police were lovely and very helpful with the first Pride march in Nottingham and other people should get their facts straight before making comments.

maybe im being prejudice or generalising im sure some wise guy will point it out but... why would you call someone a "faggott" if you are wearing a leather harness?

he was at pride later, strange

"I enjoyed this post, the photos demonstrate aggressive police tactics, quite typical of recent times. The man was clearly offending their perceptions of the world and they enjoyed arresting the poor chap. cheers for the article. "

In the light of what actually seems to have happened (dickhead homophobe arrested for bellowing abuse at priders), have we perhaps learnt something about our own pre-conceptions and lazy thinking? Probably not.

Many thanks to all those who made supportive comments concerning my pre-pride arrest by Notts police. The arrest was a put up job by Nottingham Gay Switchboard because they are aware that I'm aware of their taking of funds which are the rightful property of the Nottingham Gay community. All shouted comments were for the police and switchboarders.

I was held only for 40 minutes hence proving the political nature of my arrest. The desk sergeant refused to accept any counter complaint about Switchboard, hence proving that the police are there for middle class benefit.