The Veggies Trailer has a shiny new paint job. 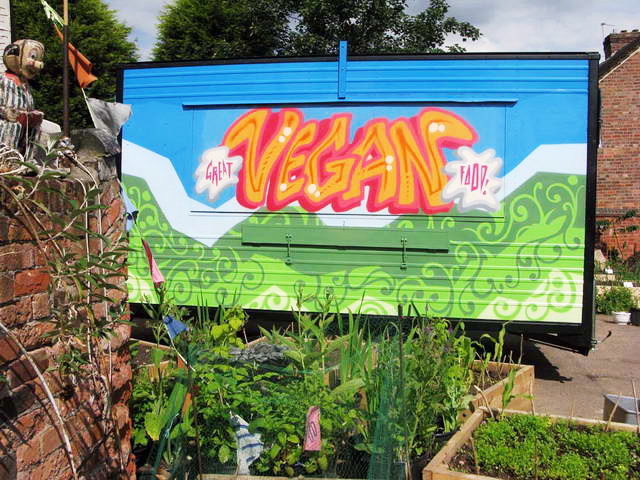 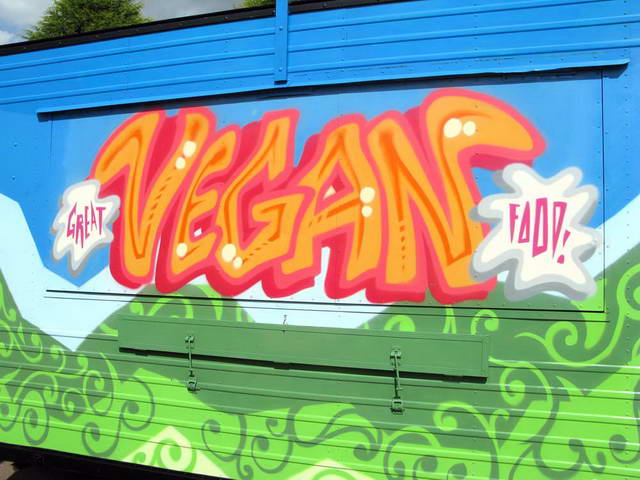 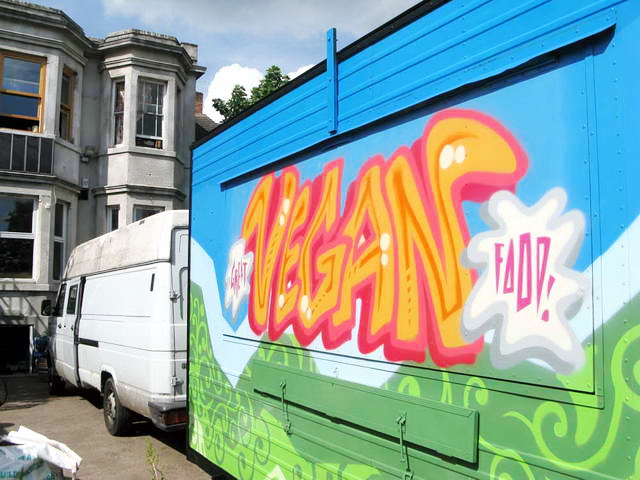 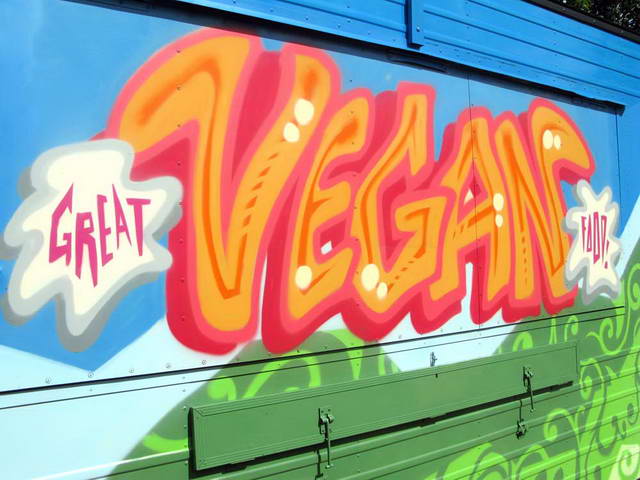 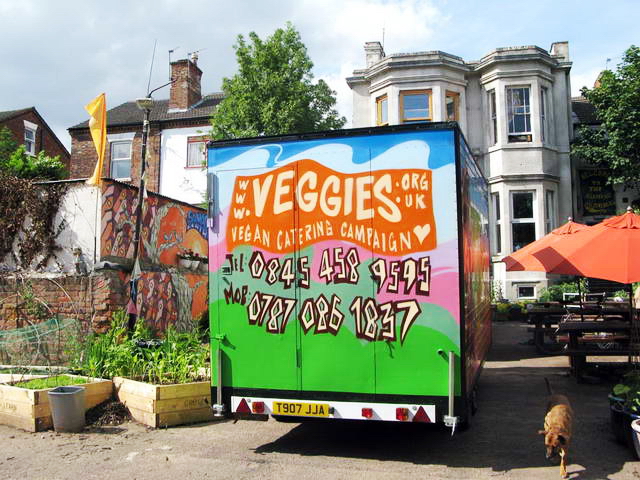 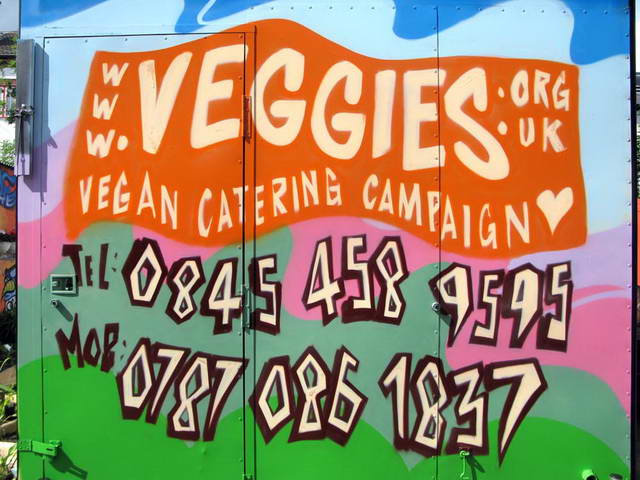 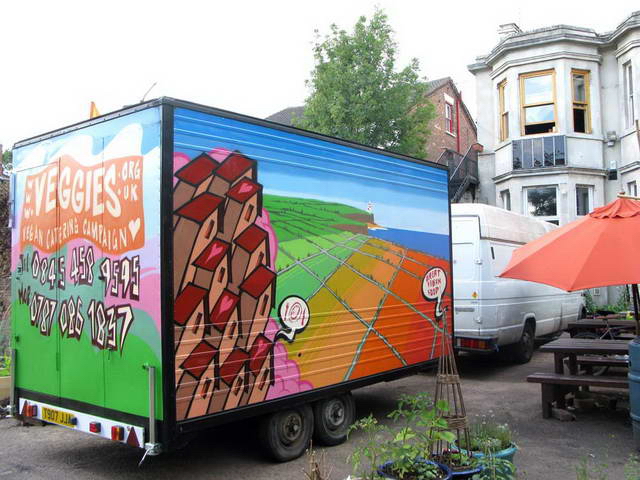 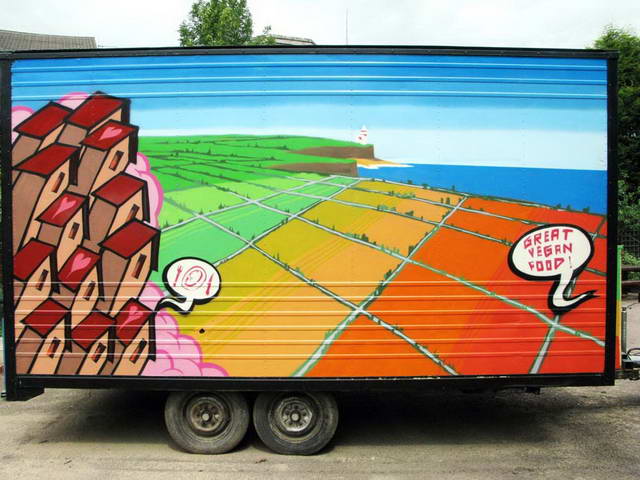 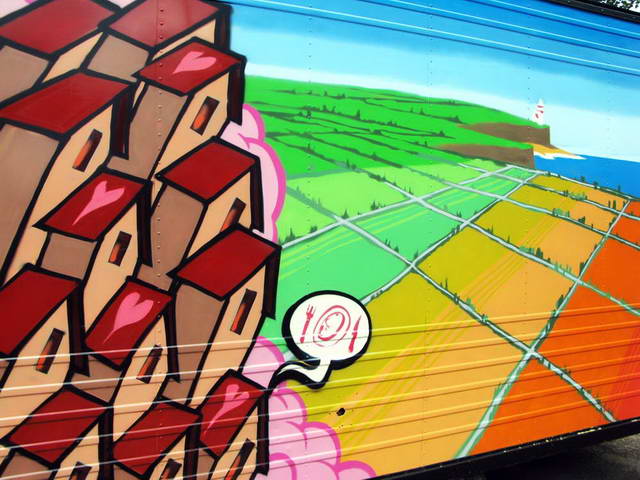 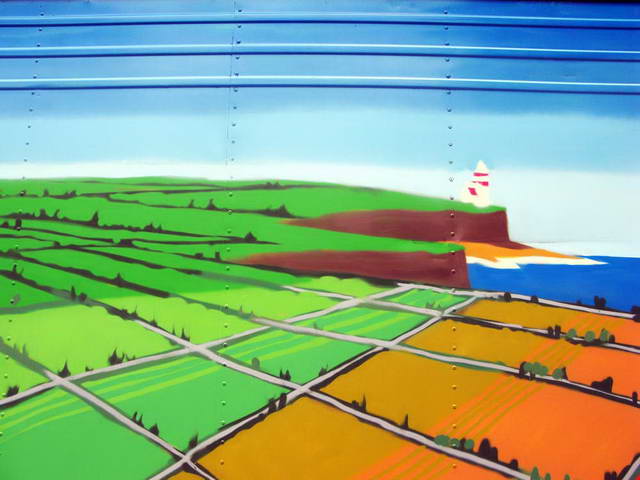 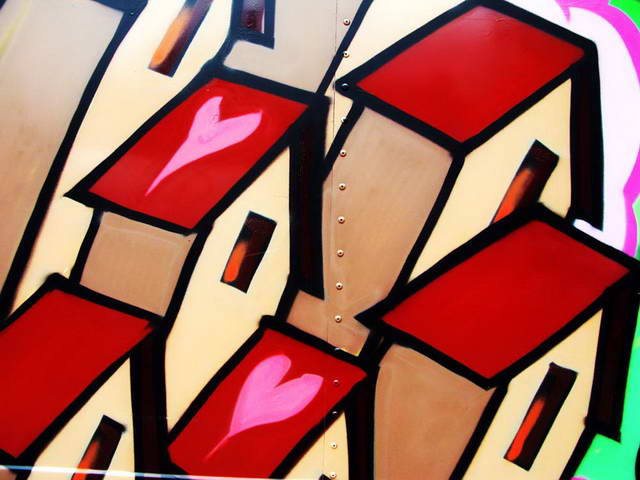 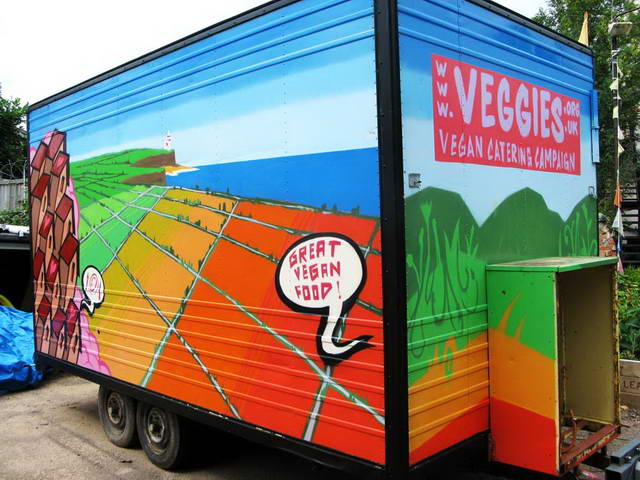 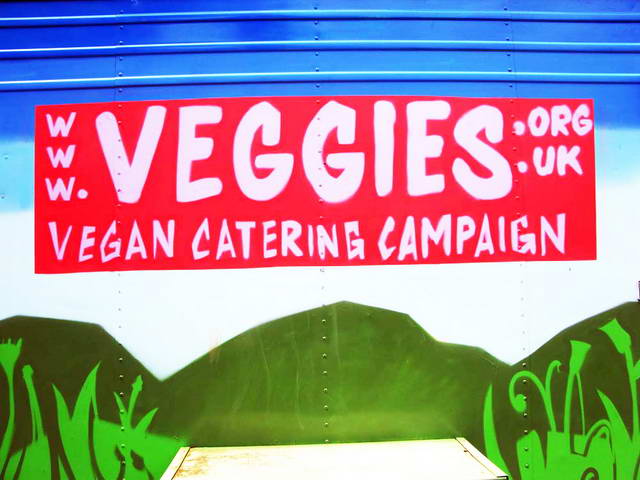 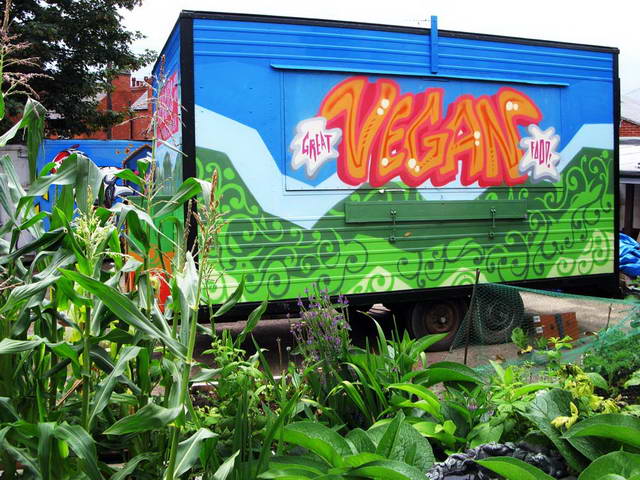 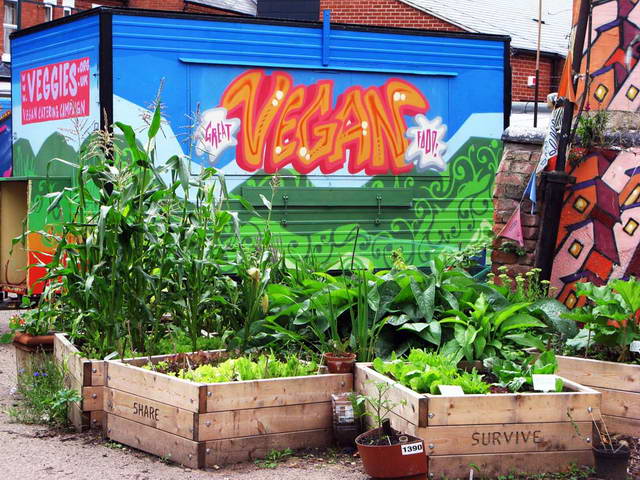 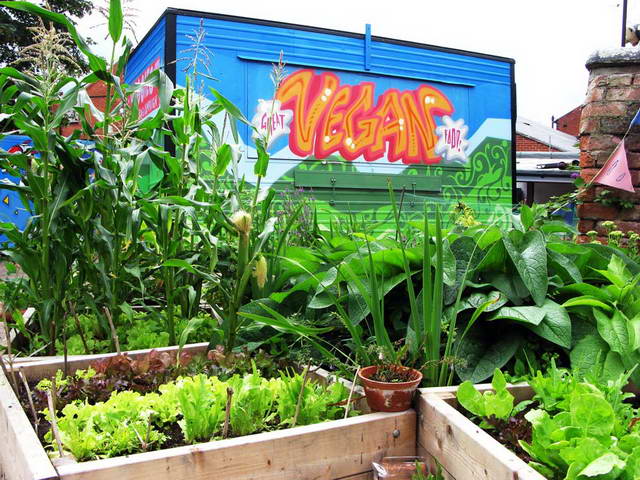 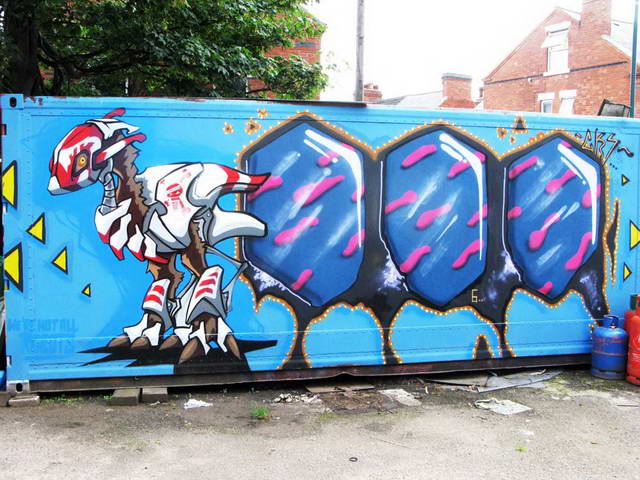 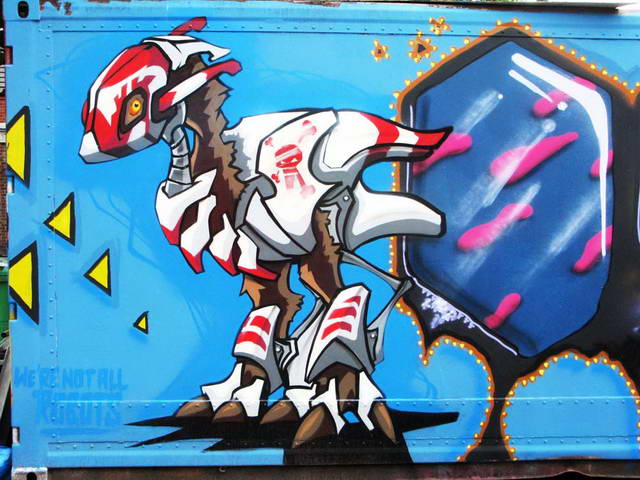 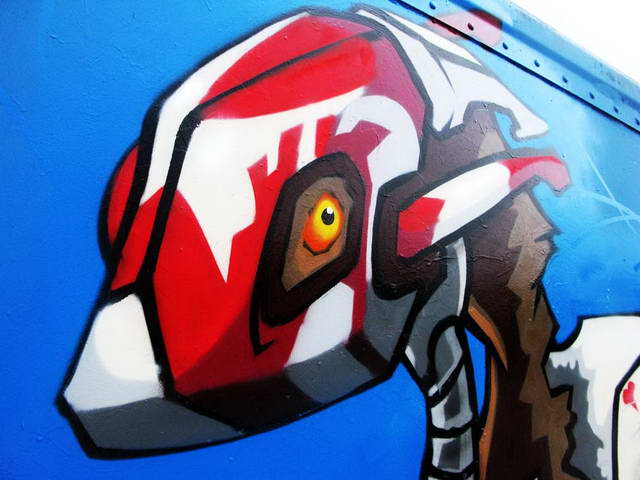 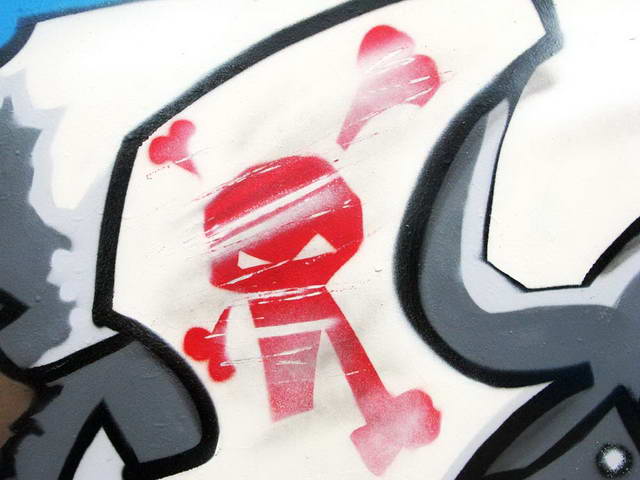 Actually, It's had a new paint job for a few weeks now, but only just got round to posting it. Also, the container in the yard has had a bit of a re-do and is now finished. Cheers Deam & Oxygen Thievez Graff Collective.

The 'urban garden' is also looking even more verdant. I'll be doing more on this a little later.