On Saturday March 13, Nottingham Women's History Group organised a women's history walk around the city, exploring the often hidden role that women have played in the growth and development of Nottingham. Around 40 people turned up. 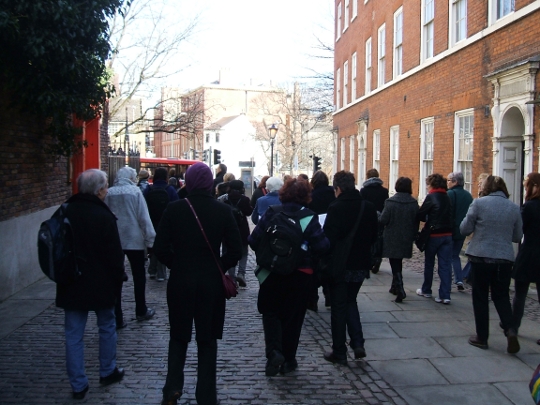 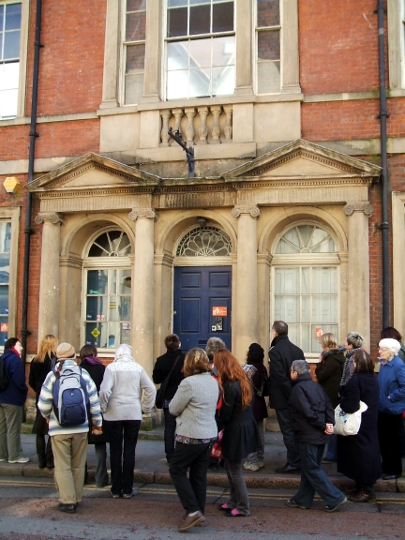 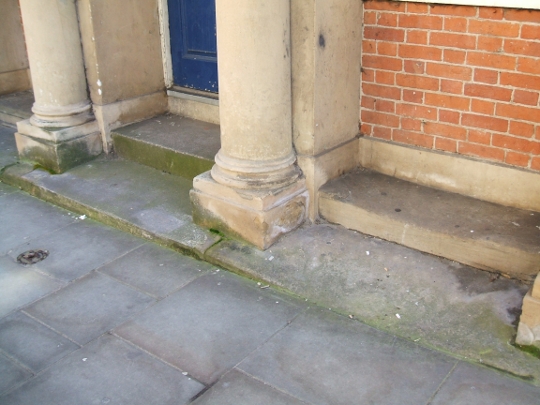 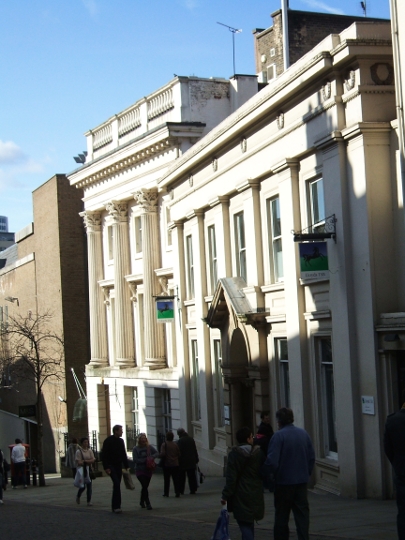 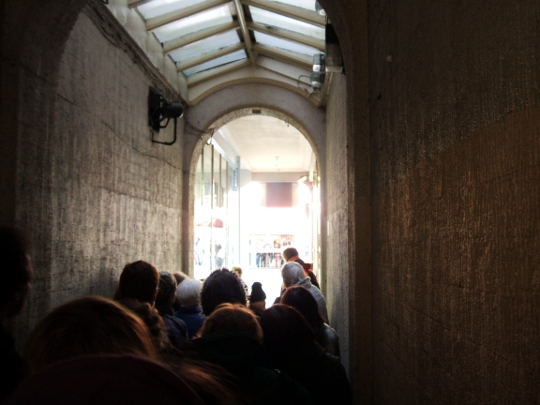 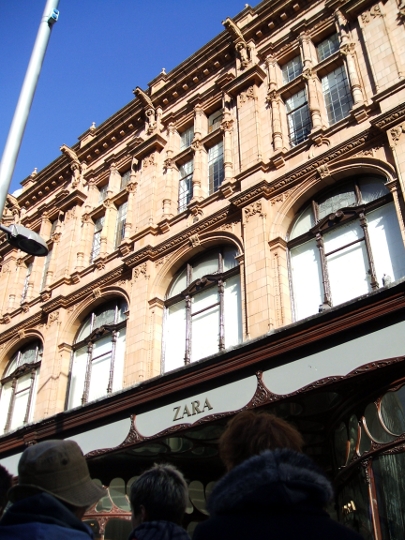 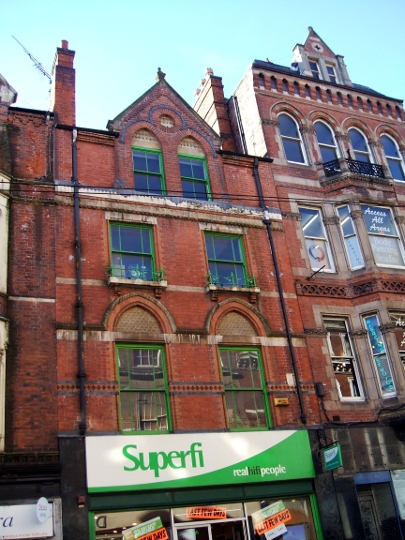 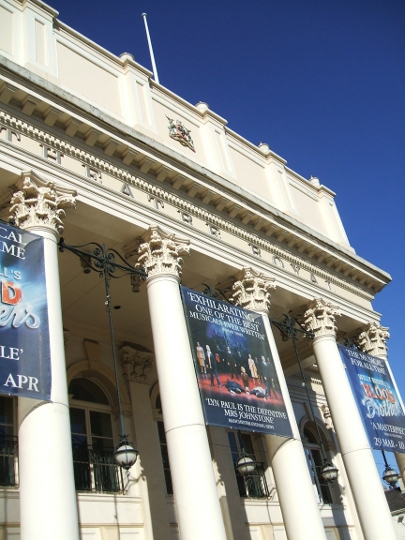 This is the third time they have run such an event, both previous occasions being last year. However, a similar event had been run annually until about a decade ago, apparently by one woman. Although she moved away, those tours were the inspiration for the current set and had fuelled the emergence of the Women's History Group.

The tour began at the gates of Nottingham castle. Apparently rooms and gardens in the castle had been rented out by a number of women in 1829, shortly before the castle was burned down in the Reform Riots of 1831.

From here, the tour made its way down Castle Road to the statue of Robin Hood where the guides took the opportunity to discuss female artists in the city, including Laura Knight, commemorated by a plaque on 9 Noel Street in Forest Fields. The Castle had apparently been one of the first places to hold an exhibition of all-female art.

The tour then moved down Castle Gate, over Maid Marian Way and then up Castle Gate again. This took us past the former women's hospital, which had subsequently been used by Trent FM. This building is notable for its two steps one far more worn down than the other because it had been the entrance used by poor women, unable to pay for their own treatment, where the other was used by rich, well-to-do women, who were obviously less common.

The tour carried on upto and along Low Pavement, stopping just beyond the Paul Smith store to discuss the cities architectural heritage and to note that this had once overlooked the notorious slums of Broadmarsh and Narrowmarsh. From there we moved onto Bridlesmith Gate, turning briefly onto St Peter's Gate and then into Poultry Arcade, to illustrate the claustrophobia (and smell) of these original alleys, which had once been common in the city.

From the Alley, the tour moved onto High Street. This is adjacent to Cheapside, which had once been the site of the market, a hotspot it appears for female political action. High Street was also the location of the first Boots department store. The impressive building on the junction with Pelham Street is now Zara. Florence Boot had been an important driver in the growth of the company and if Jesse Boot is one of the city's fathers, it was suggested that Florence was among its mothers.

We then went down Smithy Row to Market Square, the centre of Nottingham's political history and the site of numerous protests. The up Market Street, past Superfi, once the site of the Co-Operative Women's Guild birth control centre, one of the first in the country.

The tour ended outside the Theatre Royal with reference to the female theatre stars who had started their careers in the city, including Judi Dench.

This was a very interesting event and most of the stories recounted were new to me. I learnt a lot and have forgotten far more (for which I can only apologise).

The Women's History Group is still in the early stages of development, but has a number of further events planned, including a talk by feminist historian Sheila Rowbothom on May 8.