If I can't laugh, it's not my revolution

Contrary to popular perception, activists are not a humourless bunch. Not completely anyway. To prove this point, this year's April Fools' Day saw a spate of unlikely claims appearing on Indymedia.

We announced that Notts Indymedia was entering "a new era of collaboration with the Northcliffe Group, owners of the Evening Post." This was to see "content taken from the Indymedia newswire appearing in the Post, opening up the radical message of Indymedia to a larger audience than ever before. In return Indymedia will be able to use images collected by the Post's team of roving cameramen." All nonsense of course. The Post won't event return our calls.

Meanwhile, council-watching blogger and regular Indymedia contributor Andy from NCC LOLs claimed that he was planning "to run for election to Nottingham City Council in 2011 on an 'anti-sleaze' ticket." An annual celebration of the 1831 Reform Riots was to be a central plank of his manifesto. At least one local councillor fell for it.

On the newswire: NCCLols is standing for Election | Notts Indymedia announces new collaboration 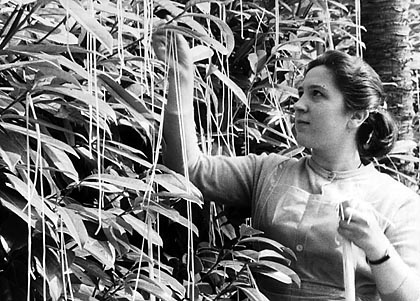 Elsewhere on the Indymedia network, it was announced that, climate criminals E-On were switching to community renewables and that, "following on from the success in out sourcing editorial and content creation to SchNEWS", Indymedia had signed a deal with the Daily Mail. Meanwhile, Northern Indymedia produced an intricately detailed feature about the purchase of a site in Bradford from shopping-giant Westfield to be used "for training volunteers to assist in the aftermath of human and climate caused disasters such as earthquakes, civil disruption and poor urban planning."