On June 5-6, the Sumac Centre hosted the "first ever Vegan Beer Festival". 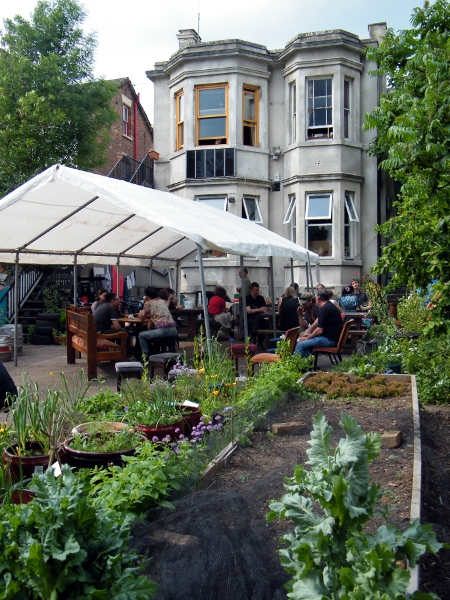 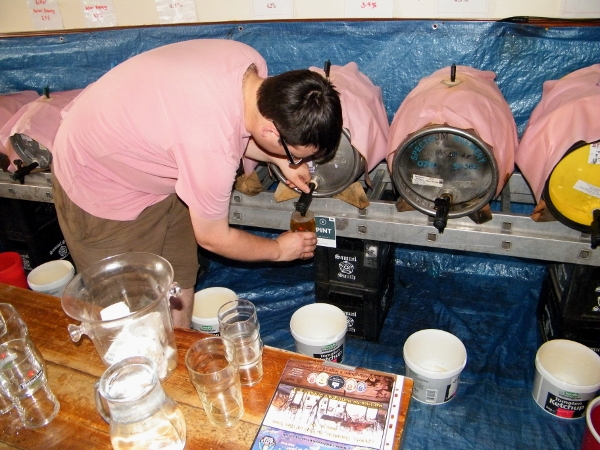 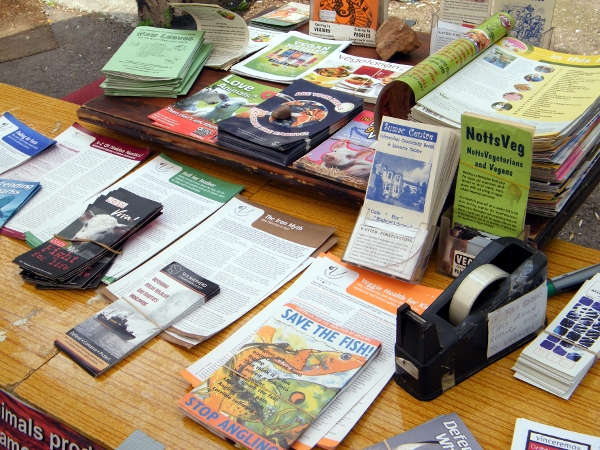 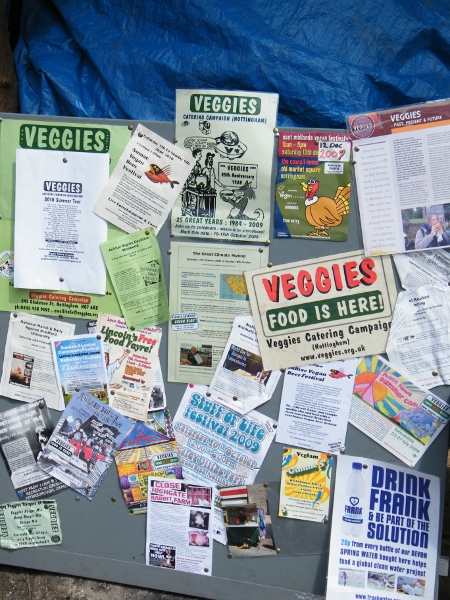 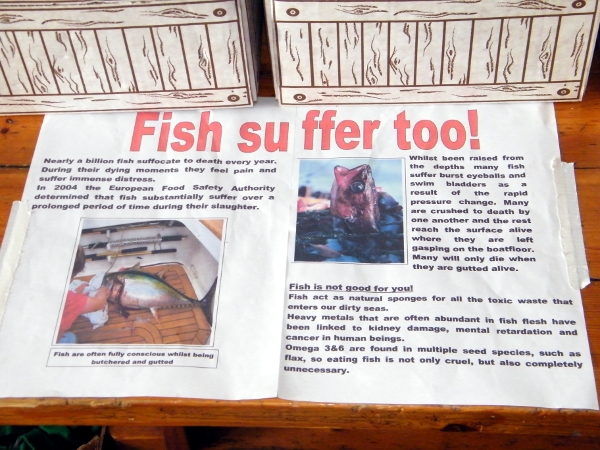 Vegans and vegetarians are wary of real ales as they often use isinglass, derived from the swim bladders of fish, to make it less cloudy.

This inspired a number of local vegans to organise the real ale festival as a way of demonstrating that there is an alternative.

There were a range of beers available to try, along with several ciders and perrys.