the planned march through cardiff turned into farce 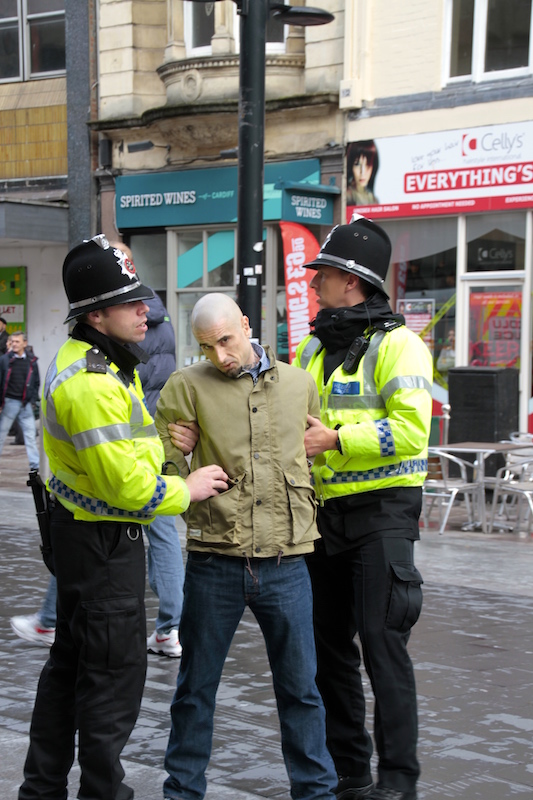 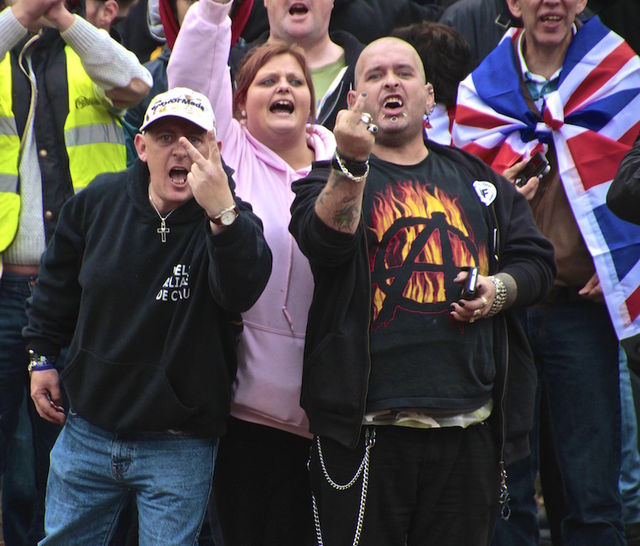 The planned march by Welsh Alliance (ex EDL,WDL somfe NF supporters) through Cardiff failed within 5 minutes when a group of them decided to head off prior to arranged time, at which point Swansea fascist Luke Pippen was arrested for threatening member of public. From then on they were herded like sheep around city by cops unable to be heard by more than passing motorist.
A determined anti -fascist group outnumbered them 2-1 were never far away one of whom was arrested, later released without charge.