On Sunday the 12th of December 2010 a undercover agent working for the Landeskriminalamt (LKA) Baden-Württemberg was uncovered in Heidelberg, Germany. His aim was to make contact with the Antifa scene via open left structures and to gather information about individuals as well as group structures to be presented directly to the LKA and the local state security division. 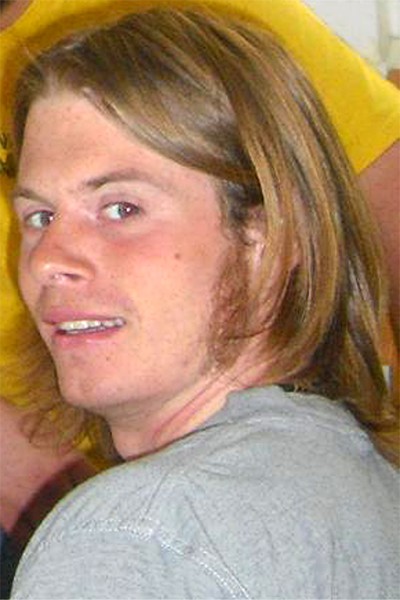 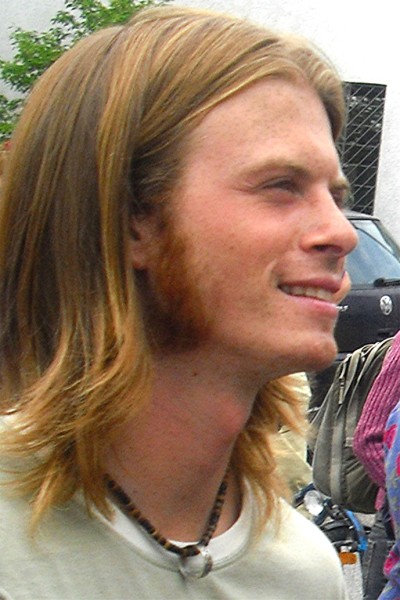 After three days of research and reconstruction the following has emerged:

californication@riseup.net, the latter has already been blocked. Under the user name 'californiaction' ha also wrote articles on Indymedia.

In the summer term 2010 he enrolled with most likely false documents at the University of Heidelberg in the subjects german philology and ethnology and for the winter term switched to ethnology and sociology (Student Nr.: 2858472).

The end of the operation

The agent was uncovered by a holiday acquaintance, which he had met in France before the start of his undercover mission. To her he presented himself as "Simon" and told her that he was a police officer in Überlingen. This holiday acquaintance then met him in Heidelberg while she was visiting a friend within the scene. Although he tried to pressure her not to say anything, she told her friend that he was a police officer.

Confronted with this accusation on the next day (12.12.), he admitted to have been sent to Heidelberg as undercover agent for the LKA.

He said, that he did normal police officer duty in Überlingen, but then, as he wanted to pursue a career, had to decide between BFE and LKA. He went for the latter. There he was in the division I540 ("undercover investigations state security"), and availed of a special training for undercover investigations as well as a briefing on the situation of the Heidelberger left scene.

The aim of his mission he said was "information gathering and threat prevention", however without a concrete incident being the instigator nor there being a concrete suspicion (which by German law is necessary for such a mission). The long term goal of this long planed mission was to gather information about the "antifa-scene". Over a medium term, he said, he wanted to try and make contact to the Antifascist Initiative Heidelberg (AIHD) and to infiltrate them.

Further on, he said he gave reports to his superiors in Stuttgart every two weeks, as well as having been in contact in a regular manner over the phone with the Heidelberger sate security division for follow up assessments of political actions.

He also self-confessed that he was responsible for the raiding of a flat of a comrade as well as the enormous police presence at the Heidelberger "Ehrenfriedhof" during the protests against the hero memorial.

During his deployment of nearly 9 months, he said that he gathered all information he could get on political activists and there private environment, to subsequently file these and then forward them to his superiors.

The goal of this mission was obviously the infiltration of and the widespread information gathering on the Heidelberg left, especially of the organized antifa scene. Through the selection of the groups and actions in which he engaged, he tried to establish a comprehensible theoretical as well as practical radicalization for "his" political peers. For this the snitch used low-threshold open structures and groups, to gather a credible reputation within the "scene" to then in a long term avail of precarious and sensitive information.

Even though this case in a shocking way demonstrates how parts of the executive forces undermine the constitutionally enshrined imperative of the separation between police forces and intelligence services and simply ignore the law with such a ruthlessness, also especially towards the psychological condition of the immediate persons concerned, we herby pledge not to set open structures and 'scene-newbies' under general suspicion.

Open structures and groups are necessary low-threshold points of reference for politically interested people. Nonetheless, it is necessary, now even more so than before, to instigate discussions within the organized left about the risks of open structures and to work towards a security concept beyond blind paranoia or to call security standards already in place into our minds and into political praxis!

No collaboration with state repression institutions!
For solidarity!
Get organized! Support your local antifa!

ATTENTION: This reconstruction by no ways claims to be complete! If you should have more information about "Simon Brenner", pictures or actions in which he took part, details of his life (also before his undercover mission), please refer to the Rote Hilfe or the Antifascist Initiative Heidelberg, whose statements and press releases are documented in the following links:

This above text is a crude and quick translation of the following article:

More information and more pictures can be found on these sites: