It's been a long slog but the cycle caravan has made it! 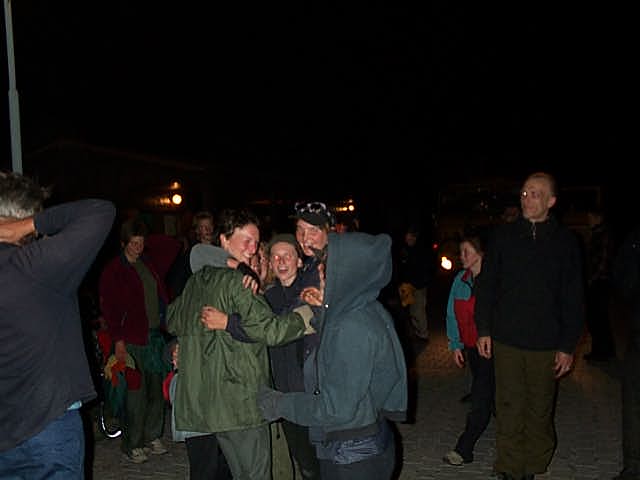 About 70 cyclists from across Europe arrived this morning (Saturday, 2am) after a 4 week treck from UK, Netherlands and Germany. Several groups including the all-female Clitoral Mass arrived at a campsite in the west of the city with two support trucks. Despite encountering heavy-handed police on both sides of the German and Czech borders they expressed surprise at how well they had been treated by loca people: "In a village in Saxony in Germany when the locals realised who we were and where we were going they brought us eggs for breakfast and guided us past a police roadblock - it was great".