Stop the War protest:
People marched and gathered at Chetwynd Barracks, Nottingham to protest. The Barracks are the Britsh Army centre of mobilisation of the reserves
(article 1) 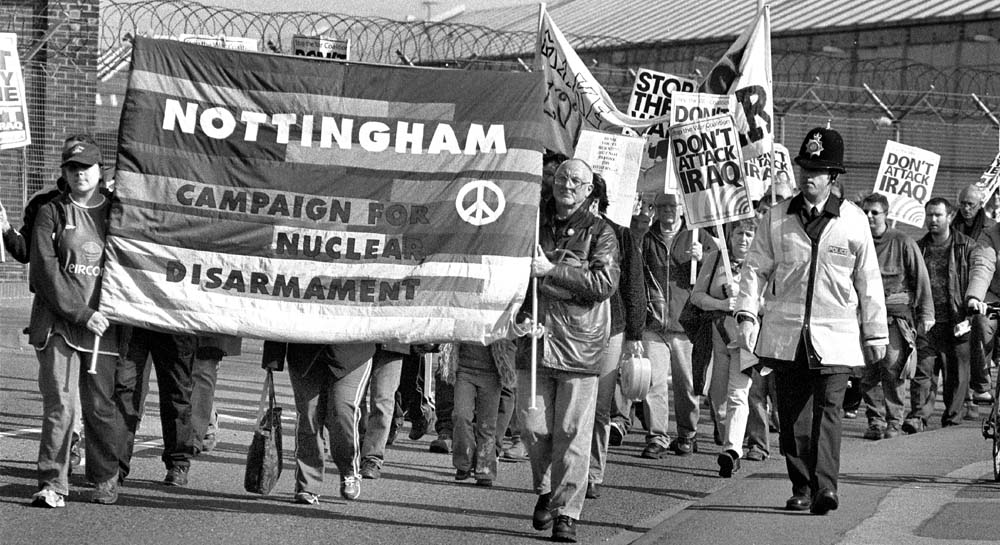 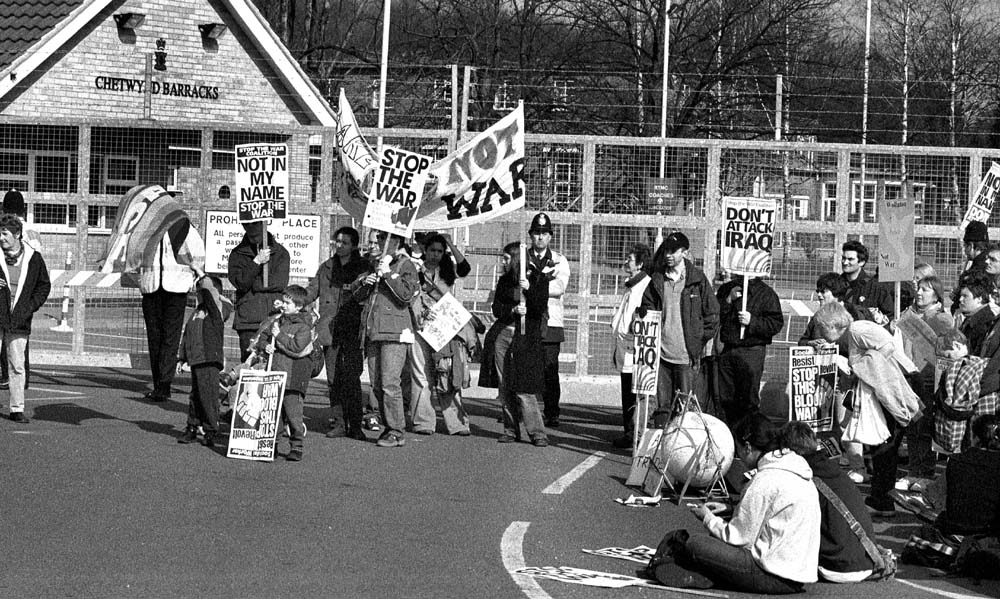 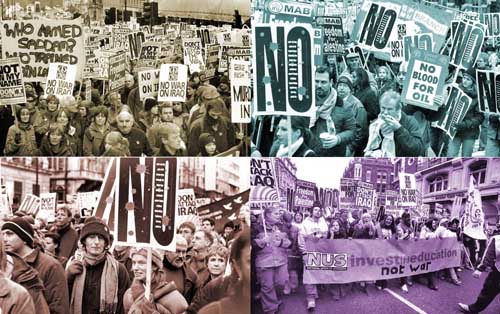 Saturday 15 march: Stop the War protest:
People marched and gathered at Chetwynd Barracks, Nottingham to protest. The Barracks are the Britsh Army centre of mobilisation of the reserves for the war with Iraq.

have just made yet another gallery of pictures.

Have added more work to my website, and thought i'd put this note about, to say so ....!
I hope you find all interesting and that you enjoy the shows.

BLOG
[stuff what happens, when it happens]

I am a photographer with a special interest to document the lives of travelling people and those attending Festivals, Stonehenge etc, what the press often describe as 'New Age Travellers'.

With my photography, I have tried to say something of the wide variety of people engaged in 'Alternatives', and youths' many sub-cultures and to present a more positive view.

I have photographed many free and commercial events and have, in recent years, extended my work to include dance parties ('rave culture'), gay-rights events, environmental direct actions, and protest against the Criminal Justice Act and more recently, issues surrounding the Global Capitalism.

Further, police surveillance has recently become a very important subject for me!

I am based in Nottingham, UK

Photography and Streaming video, of the 'Stop the War' protests in London [15thfeb] and Nottingham [8mar].

In common with 2 million others, I went to the 'Stop the War' protest / demo in London on the 15th Feb.

Have finished process, some scanning [153 so far!] and have made a first edit of my work from the day protest demonstration in London, held against the possible war with Iraq. It was hard work!
Think I did about 10 miles, starting in Gower Street, via many points, to Hyde Park. Hanging off of high structures at Wangos Stage to get the crowd shots. Then finished in Piccadilly at about 10pm, after a certain amount of pushing and shoving , during the 'sit down' there.
Oh! and I got to meet a police 'Evidence Gatherer' again!!

Still very much 'work in progress!"

Have just scanned and made a selection of the photography I took on the demo / protest in Nottingham on Saturday, do take a peek .......

In addition to the other photogalleries, to be found within the site, I have made a selection of 'themed sets' webgalleries, arranged to rotate every ten seconds.

http://tash.dns2go.com
My WAP on web