More pictures from the disgraceful and most probably illegal treatment of the three coach loads of Londoners who tried to attend the Fairford protests on sat 22nd march 03, but who were detained for around 2 hours, then returned to london under police guard (where they later escaped from their 'moving cells'). 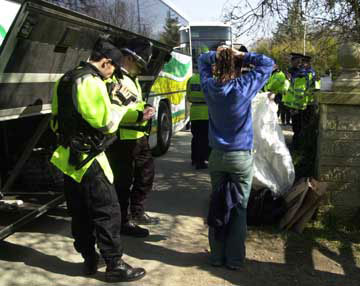 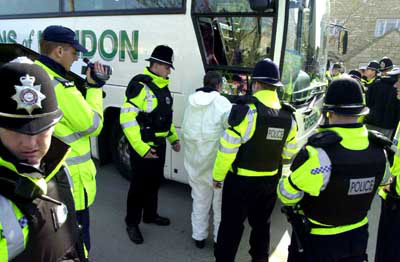 Picture 2 - another person being searched 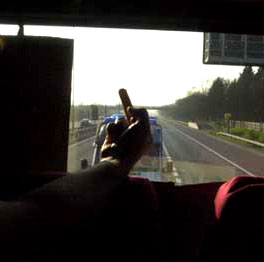 Picture 3: general feelings of those on coach

Pic 1 - one of the last people being searched and filmed 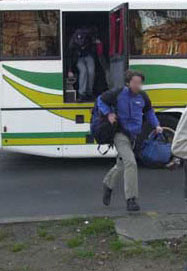