Have made a 'best edit' selection from my jaunt to Stonehenge, to celebrate the Summer Solstice, but still sadly miss the festival that was / should be there. This is the Photo - record of my time there. 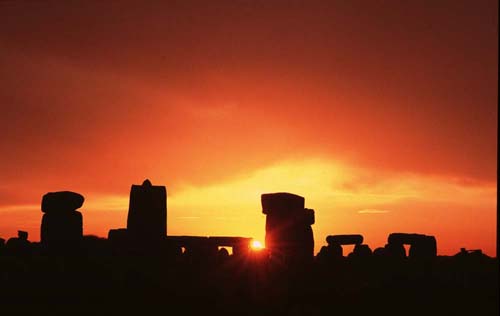 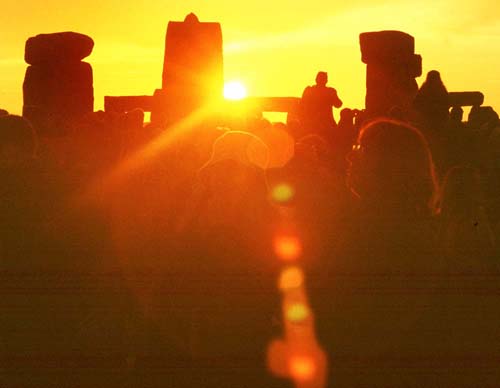 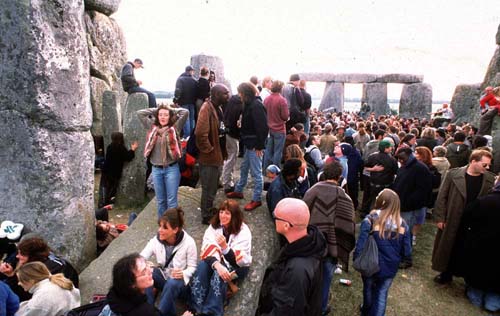 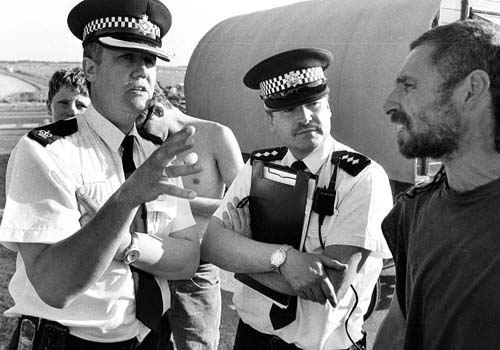 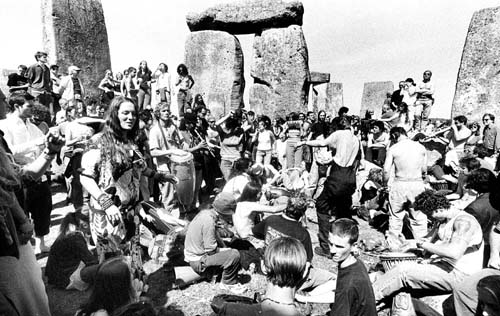 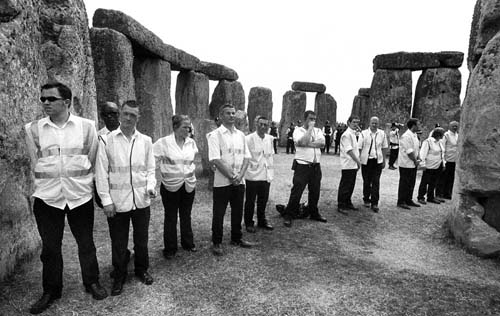 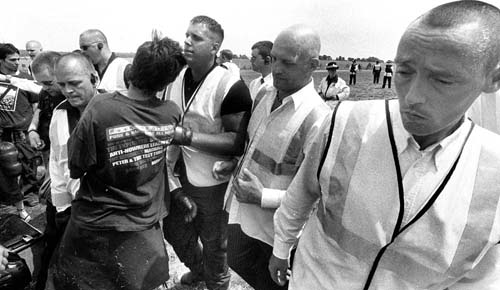 A Photo selection from the event.

Have made a 'best edit' selection from my jaunt to Stonehenge, to celebrate the Summer Solstice, but still sadly miss the festival that was / should be there.

I arrived on the friday afternoon in the Airmans Cross area, a couple of miles west of Stonehenge. Folks were parked up the road, at least 3 miles north and west. On a drive about earlier, had noticed folks gathered in Amesbury and Woodhenge. and a few droves. As usual, most of the lay-bys for a few miles around, coned off.

Some had taken a week or so to get there, the walkers and horse drawn. 'Twas a hot afternoon and was with the horses till the evening. Police generally un-helpful about allowing advance access to the car park field, for the animals' comfort. Layers of authority, and hours later, the problem had been passed up the chain of command, resulting in the arrival of a police superintendent. He saw the need, came to an agreement that the vehicle wouldn't follow, and off they trotted.

Then, numbers still building, we formed a queue before being finally allowed into the car park, now its dark. Thus began our 'managed access' to the event. Authorities are soooo alert for the possibility of festival getting established.

This is the record of my time there.

and more on the buildup to the event, on my blog at:

Also, a reminder to check out some ealier work, describing how we have arrived at this phase, in the story, The story so far .. .. ..

http://tash.gn.apc.org/op_solstice.htm
The Story so far:

Pictures taken, live at the event, using a CamPhone.

Guilfin has some more examples at: