Just another day in Palestine

Eyewitness report from an Oxford resident travelling in the West Bank 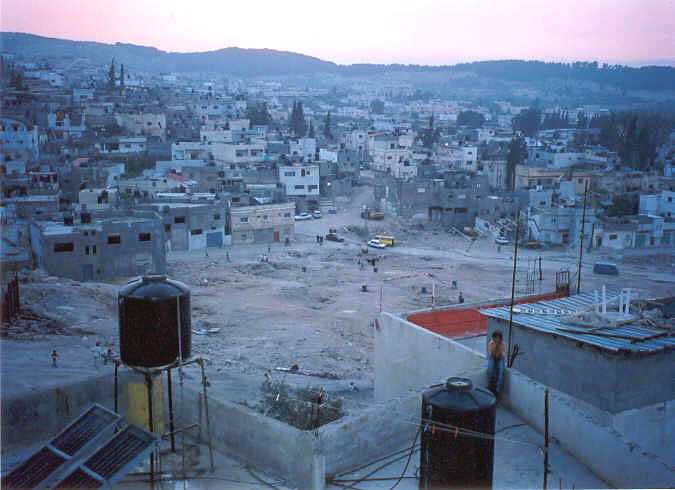 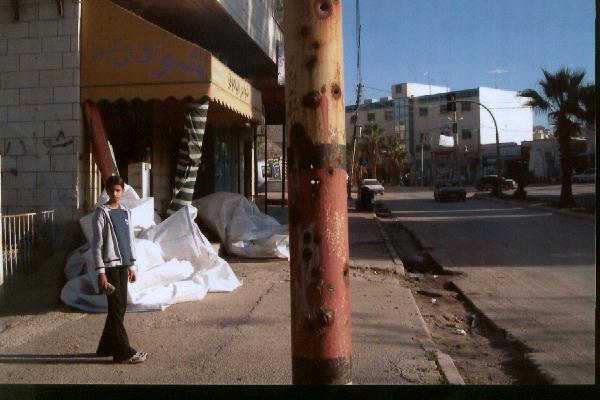 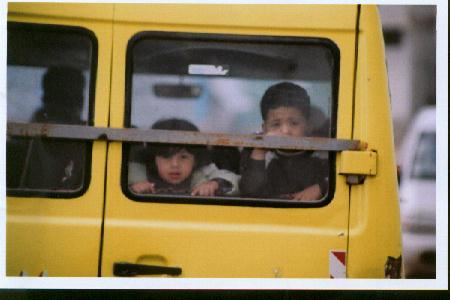 Loud enough to wake me, the burst of automatic fire was sufficiently distant not to alarm. I turned on my side and went back to sleep. It was three in the morning.

Dawn heralded a perfect day – clear, crisp air, blue sky and wintry sunlight glinting on pools of water lying in the fields, the result of the wet weather, which had effected the region since Christmas. Fifty kilometres away to the north two meters of snow had fallen on the Golan Heights.

From my room in the refugee camp, high on the steeply rising hillside, I had a clear view across the broad agricultural plain, which stretches from Jenin eastwards beyond the Apartheid Fence and the Green Line to the Palestinian Israeli town of Nazareth visible in the far distance. The rich, red soil of the meadows was sodden black in stark contrast to the green patches of fallow grass and strips of potato plants – a mirage of fecundity and hope which made it easy to forget that for someone, just a few hours before, the day had begun badly. The gunfire had been closer than I thought.

It was the 17th of January, the first day of term for the UN sponsored school just down the road. It was also the last day of the semester at the Arab American University a few miles out of town – normally a ten-minute drive.

Instead of the expected ten minutes, the packed ‘servis’ taxi took one and a half hours to reach the campus. Earlier that morning – without warning – all roads in and out of Jenin had been blocked by Israeli tanks. The town was ‘closed’ and the only way of avoiding the roadblocks was to travel a circuitous route along rutted, muddy farm tracks - tracks, which meander over the hills, rising and falling with the terrain and, although scenically stunning to the eye, do nothing for the lifespan of vehicles.

“Is this normal?” I asked the driver.

He held out the palms of his hands and shrugged his shoulders as if to say, ‘what can you do?’

No charge was made for the eighty-minute detour. Taxi drivers consider such endeavours to be their contribution to the Palestinian struggle.

By the time we arrived at our destination it was almost time to leave – information had come through that the circuitous route too had now been shut off by the army and the only way back was a 4x4 across country; not possible after nightfall. I had just one hour to complete my interview before returning to Jenin. But I was lucky. At least I could afford the price of a seat in a 4x4 and so could a couple of other passengers. Most students do not possess that sort of money. And anyway it is too dangerous a mode of transport for regular use. An off road vehicle threading its way between the olive trees, presents a tempting target for trigger-happy Israeli conscripts.

That afternoon, during my absence, a column of Humvees and Armoured Personnel Carriers had gone into Jenin town, causing pandemonium and bringing shops and street-markets to a temporary close. Nobody could be sure why they had come - maybe the boys with their toys were simply bent on disruption.

In the evening yet another raid took place. My ears are less well trained than the locals’ and I was the last to hear the whup, whup, whup of the rotor blades as the Apache helicopter approached – a sound soon followed by the menacing growl of tank engines and the metallic clink of their tracks. Half an hour later gunfire erupted a few streets away.

The first day of school? A normal day in Jenin? Or just one more day? The answer most probably is yes to all three. Certainly there have been worse days – many, and some of them much worse. But to think, even for one moment, that such a day might be ‘normal’ is
to acknowledge how impossible life in Jenin has become. How do students study or complete their homework? How does society continue to function under such stress? How do people manage with so little predictability? Yet society does function and people do manage – just. The question that arises, however, is how many more normal days can the townspeople endure before breaking point is finally reached and one of their number decides that life is no longer worth living.