Photos taken during the shutdown of the Caterpillar Defence HQ in Shrewsbury on March 16th, in honour of Rachel Corrie , murdered ISM activist. 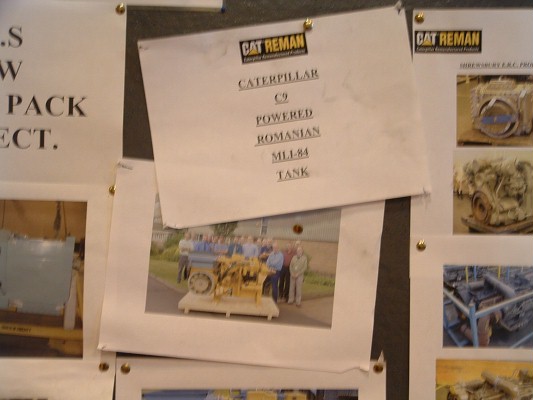 Proud workers with their 'baby' - a tank engin 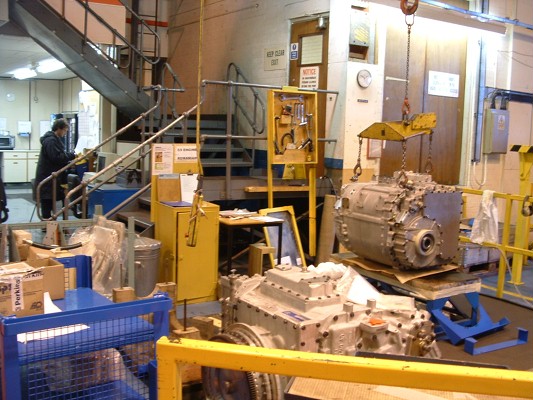 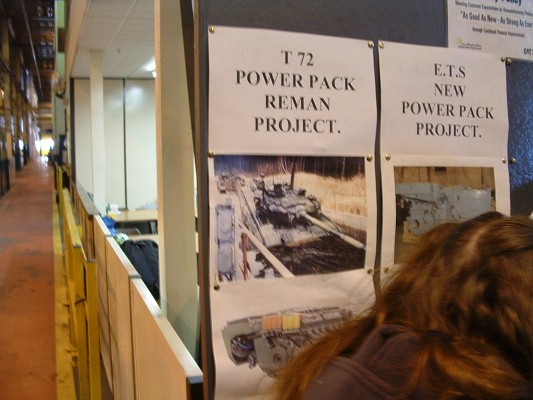 One of the photos workers can enjoy

Caterpillar workers turned on the fire alarms and evacuated the building afteractivistshad chained themselves to railings. Left alone for a good 45 minutes, activists were able to wander through the building at leisure.

One noticeboard proudly displayed pictures of the tanks that the factory produces engines for.