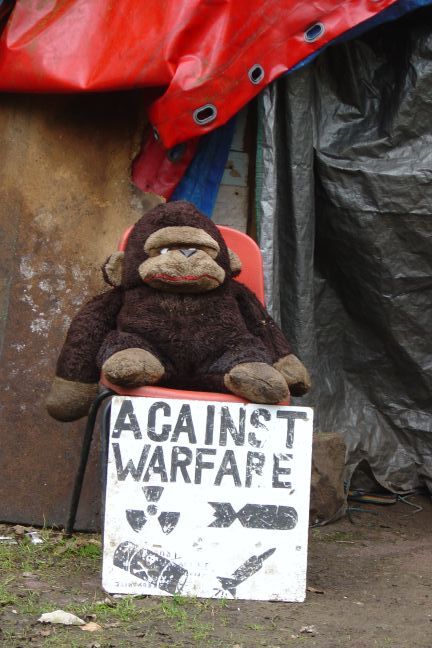 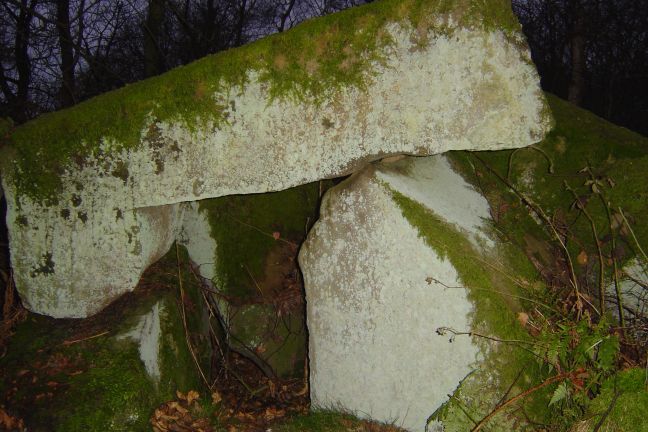 the view from the patio last night 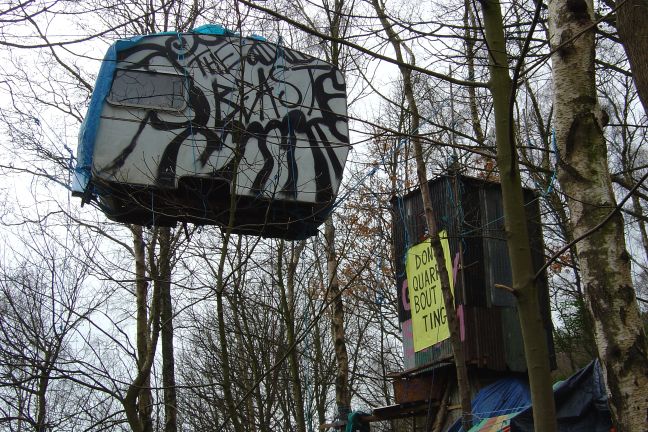 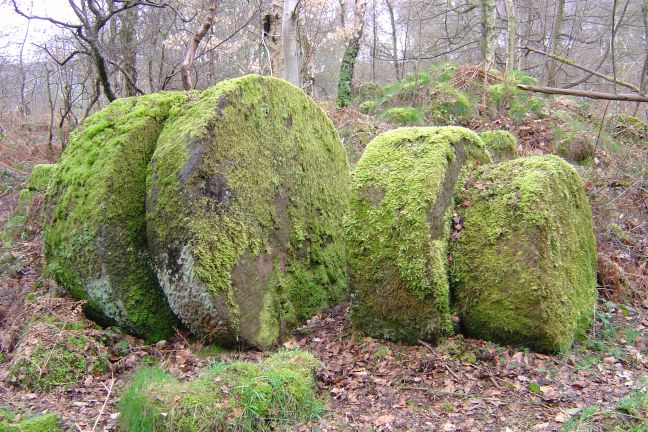 millstones - a long time ago. how active is this quarry? check the moss 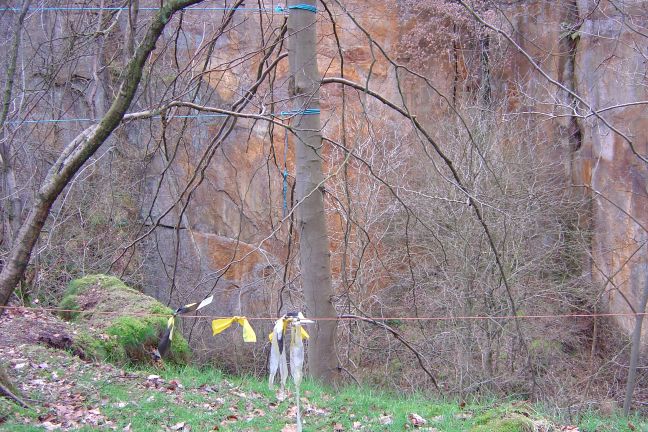 look at the colour of the rock wall. this is what they are fighting us for.

Some pictures so people who don’t know will find out what all this is about and people that do will keep being angry. Me on a mission (as usual). I just got back from 9L and compared with the eviction buzz that was going on before, it was so quiet. Here is some recent info – some of its backtracking but not everyone knows whats happening.

An appeal is lodged with the high court where the decision wil be made about whether the quarry is dormant or active. If it is dormant, it seems Stancliffe Stone will not be able to quarry despite having the rights foolishly granted them as part of the war effort.

The quarry company are requesting to put off a meeting with the Peak District National Parks Authority (originally planned for this wk or last wk – don’t exactly remember but hey) to assess the working conditions for the quarry until June.
Why they want to do this, we don’t know. But it is NOT A REPRIEVE. So don’t
Sit back and relax thinking all is cushy till June.
It is possibly a smokescreen/red herring/mind games to get people off site, move in…

The warrants are served. The eviction can still happen anyday – regardless of appeals to the high court which are about whether the quarry is dormant or active. This might be won, but if the eviction happened before the high court judgement, it would be very convenient to present a quarry suddenly becoming viable and in the process of being active cause the protest has been wiped out. Or are these companies really nice people and I’m just being cynical here???

Also, bats are on site. Bats are protected but so far its made no different due to the absolute disinterest of the “bat expert” – so I’ve heard, could be wrong…

Heard also that a baliff came on site with a banner saying “Blackwood dead, your next” or something very similar (don’t remember exact wording)
But how does that make you feel??
Angry is good.

Big pleading. For 9L. Its not ok. At the moment the legal process/site visit etc. could easily be smokescreens/mindgames and lots of little red herrings swimming for their lives.

These tactics wear people down, and its meant too. Don’t let them do it… keep being there as much as you can.

And also a plea for Sherwood, where there are so few people its dangerous to go for a pee…