Put the Fun Between Your Legs

Photos of the Critical Mass protest in Dublin last night. 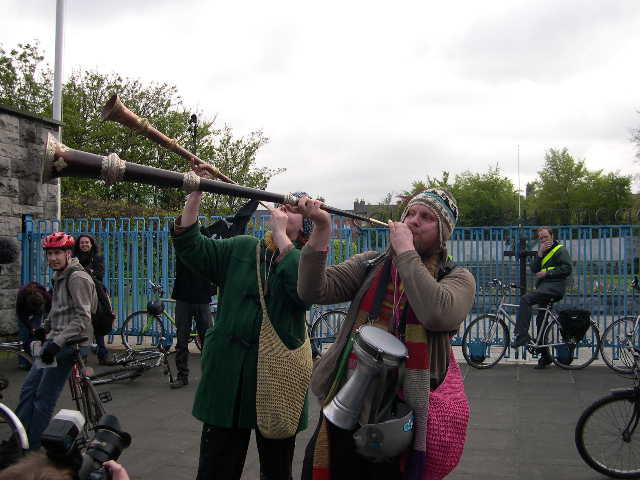 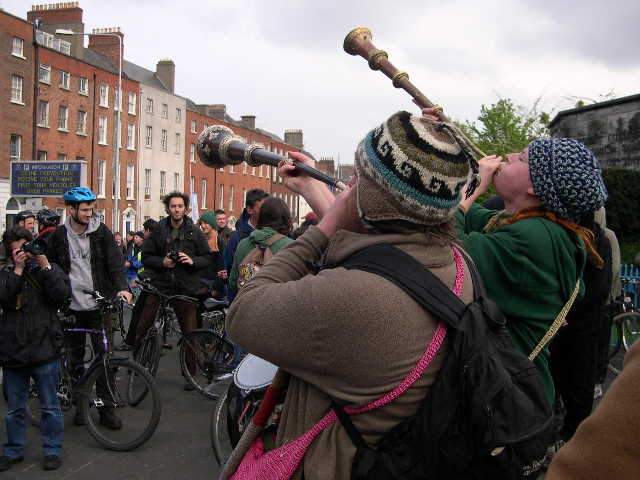 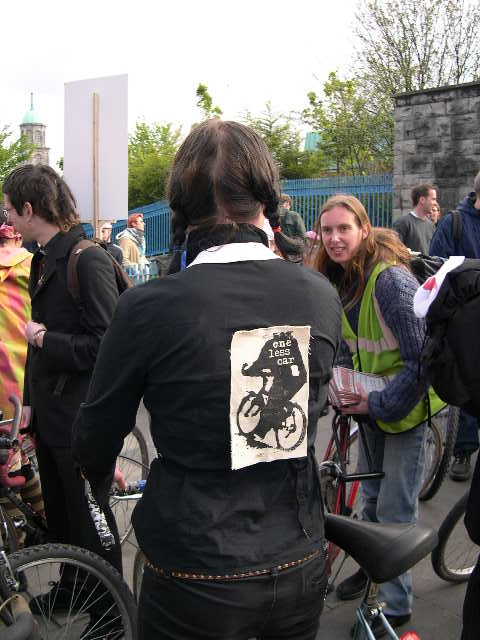 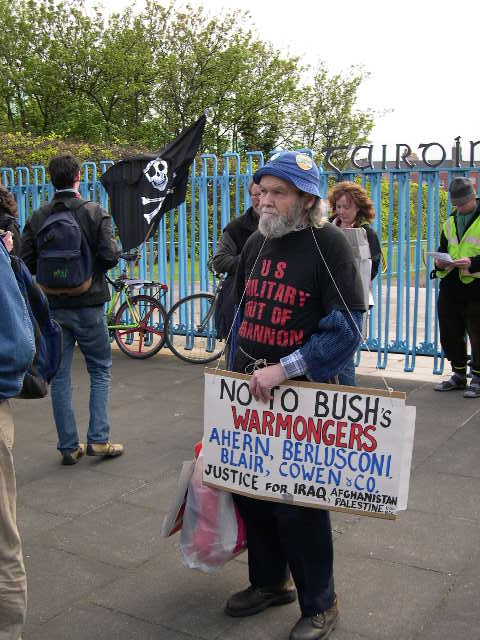 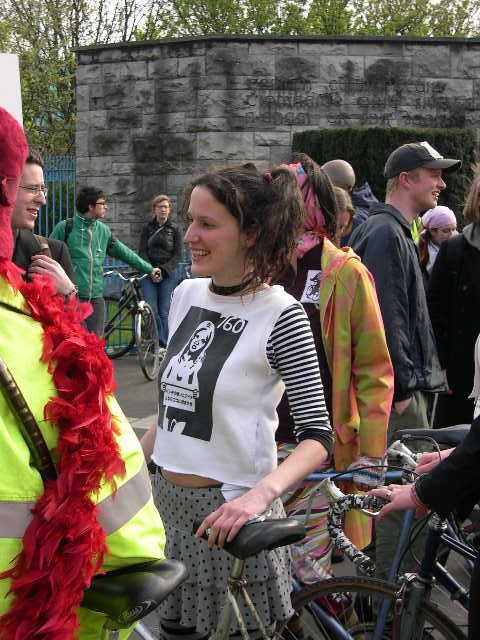 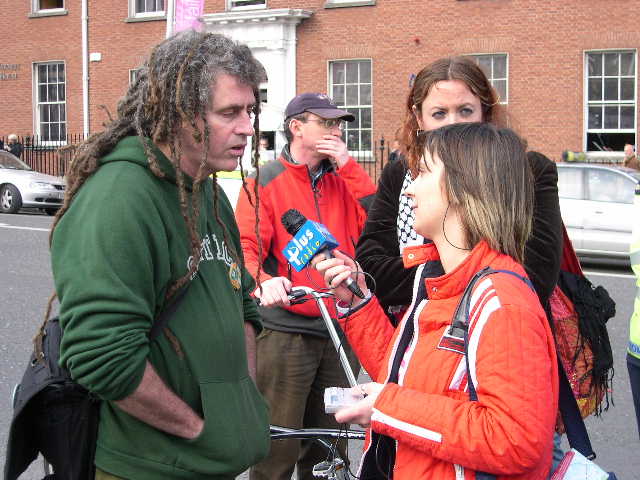 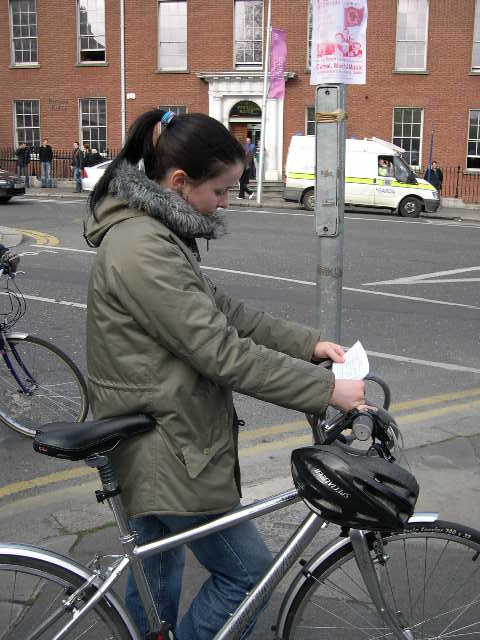 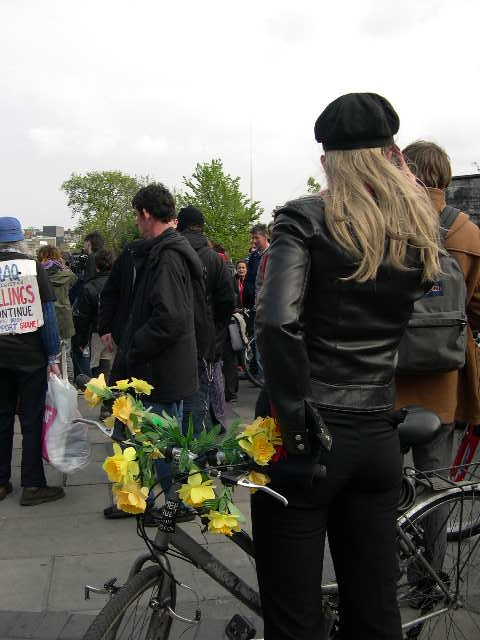 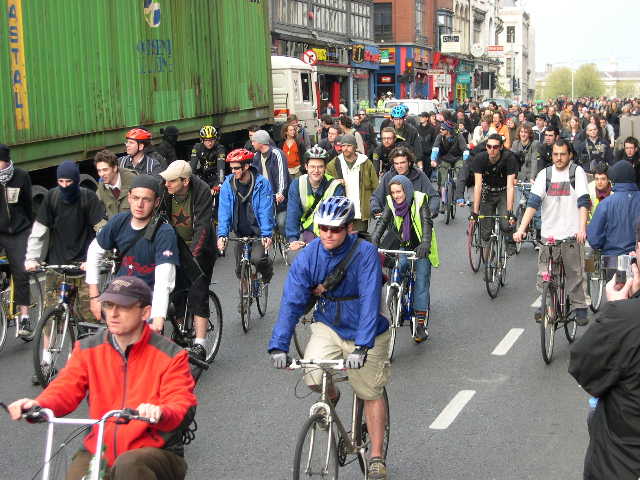 About 250 cyclists and 750 pedestrians blocked traffic on O'Connell street in downtown Dublin tonight as part of the Critical Mass demonstration. It ended by the mountjoy jail, where the three people are imprisoned. This was the second solidarity action of the day.

It was the largest Critical Mass demonstration ever in Dublin.