More pictures, from before and during the day. 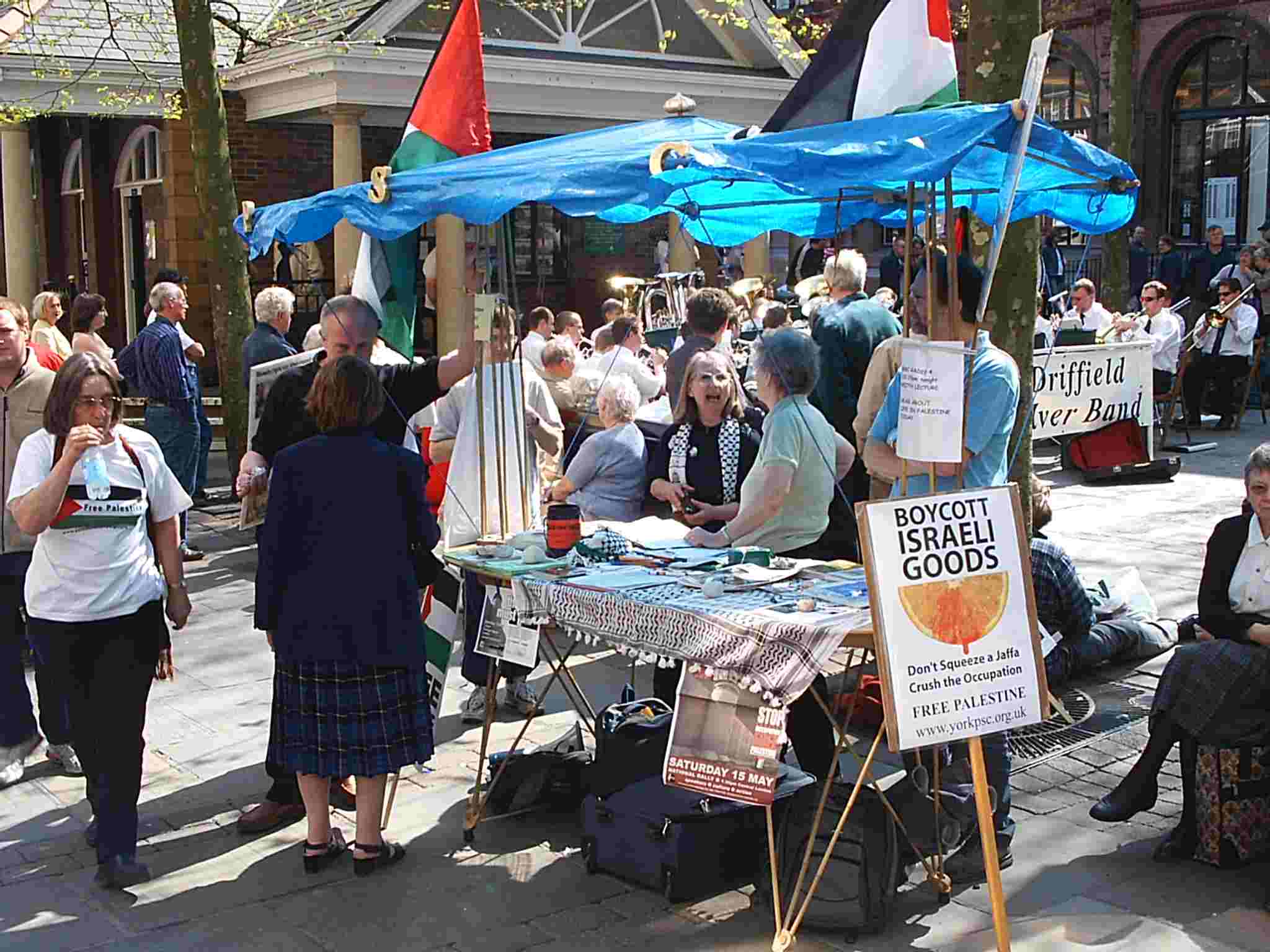 Stall in York, building the protest and raising awareness as ever... 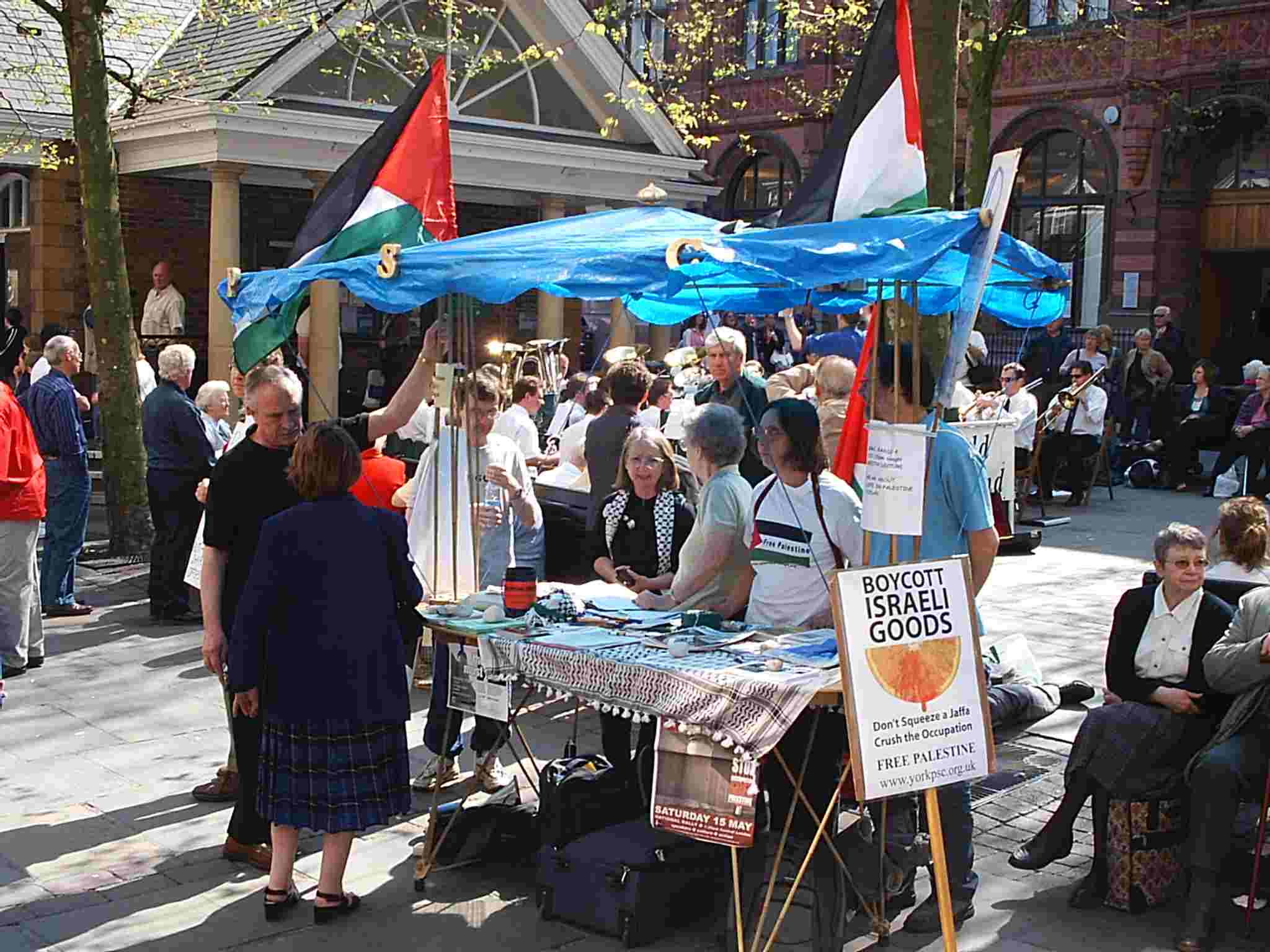 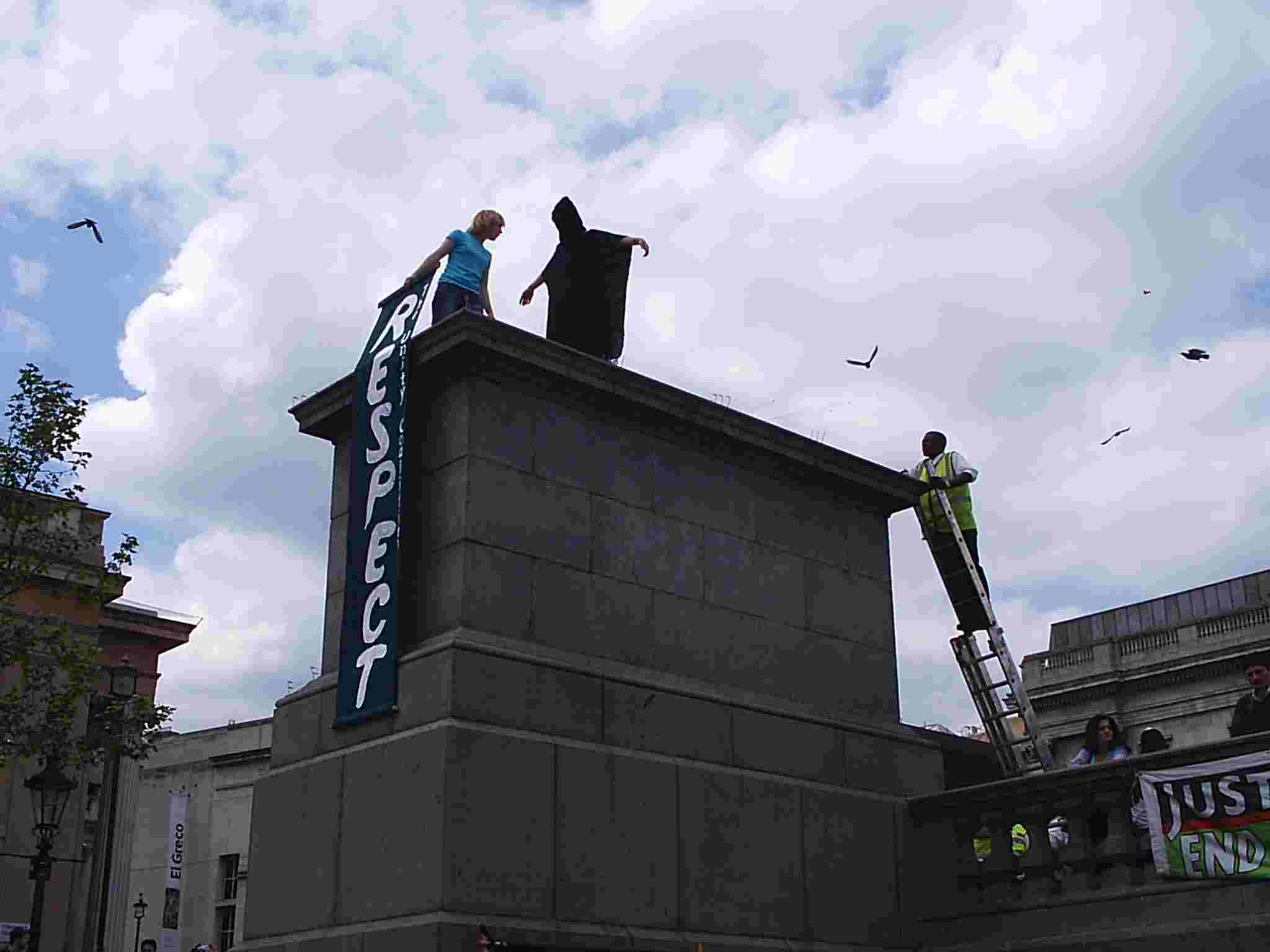 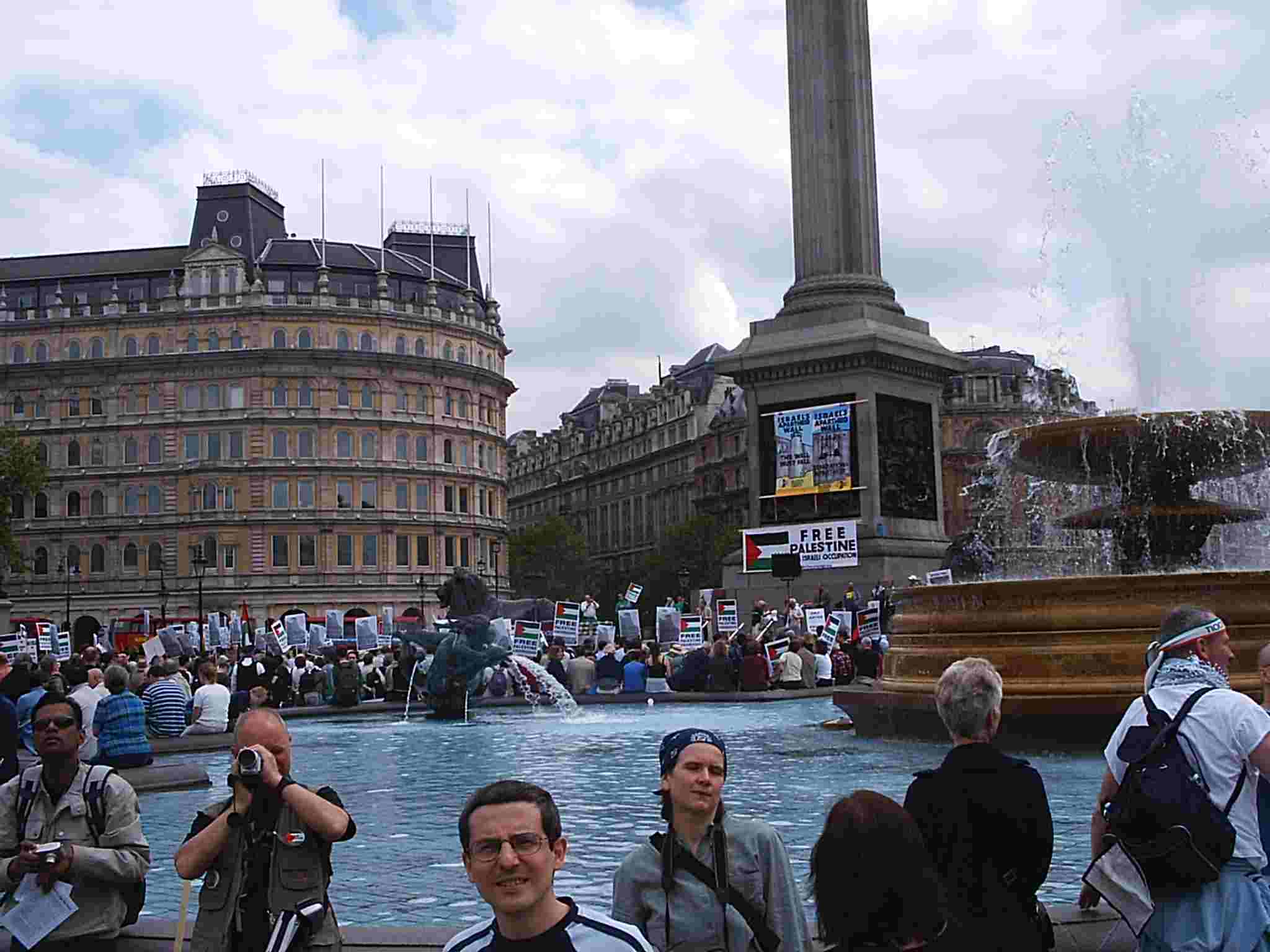 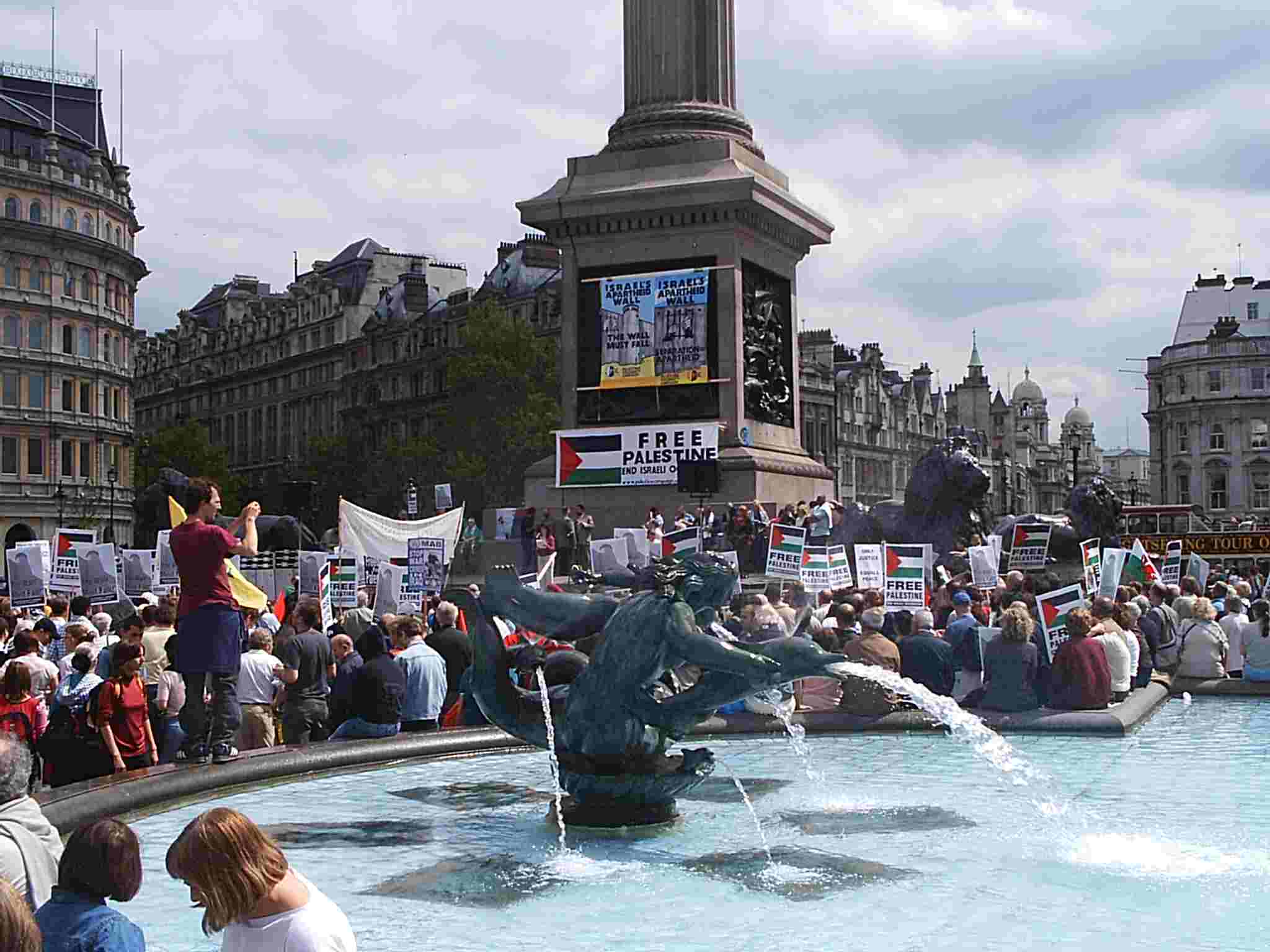 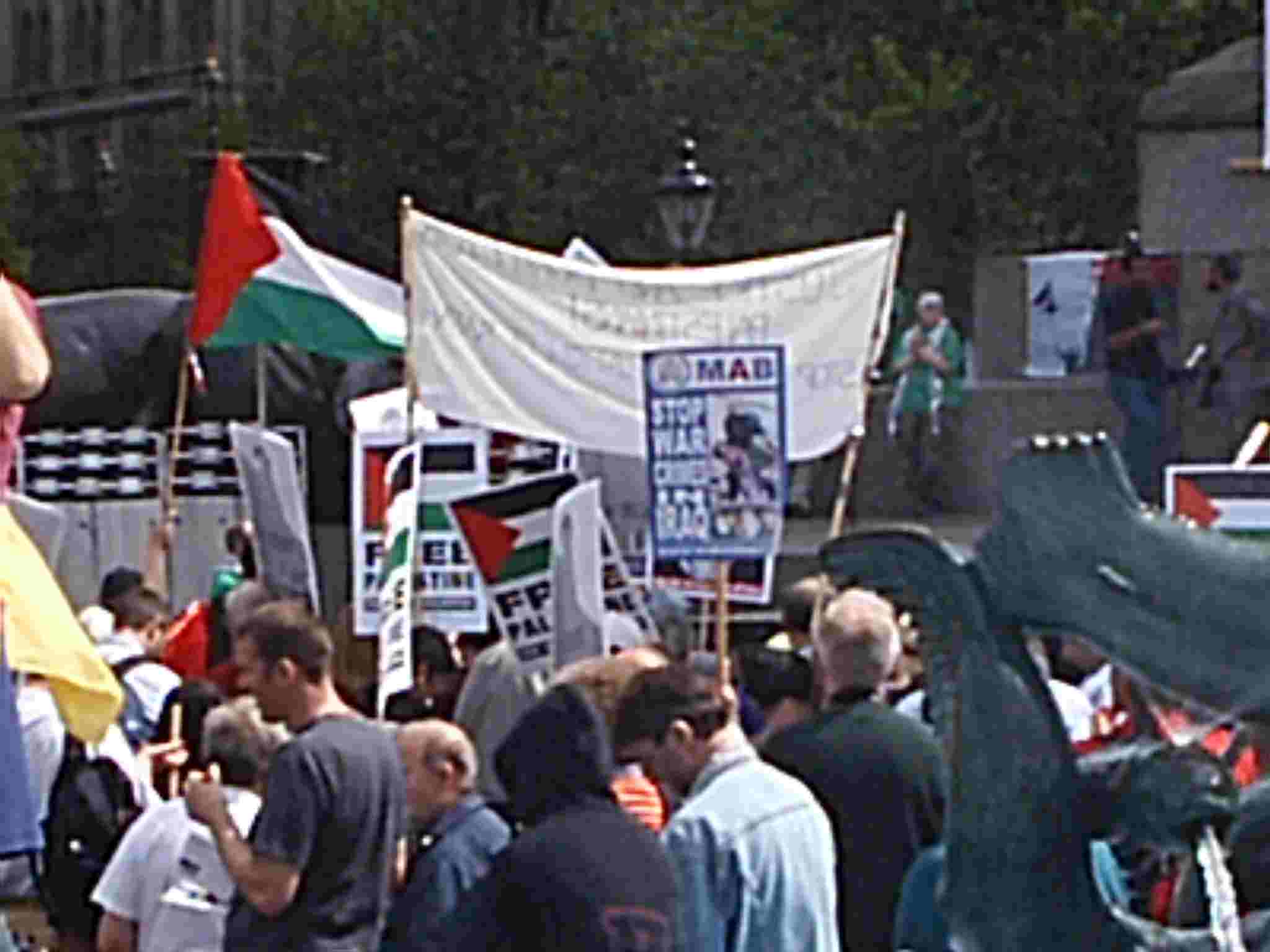 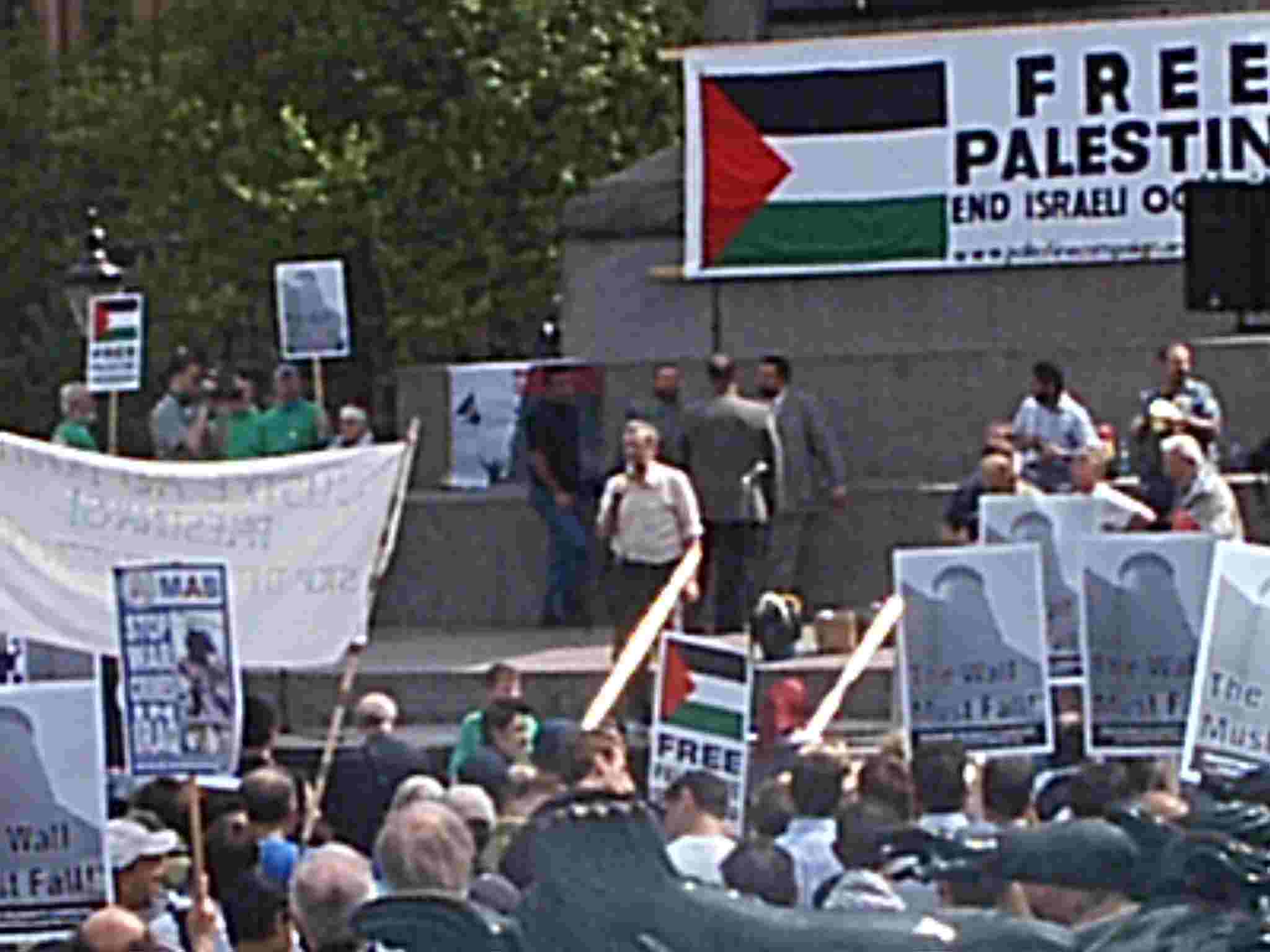 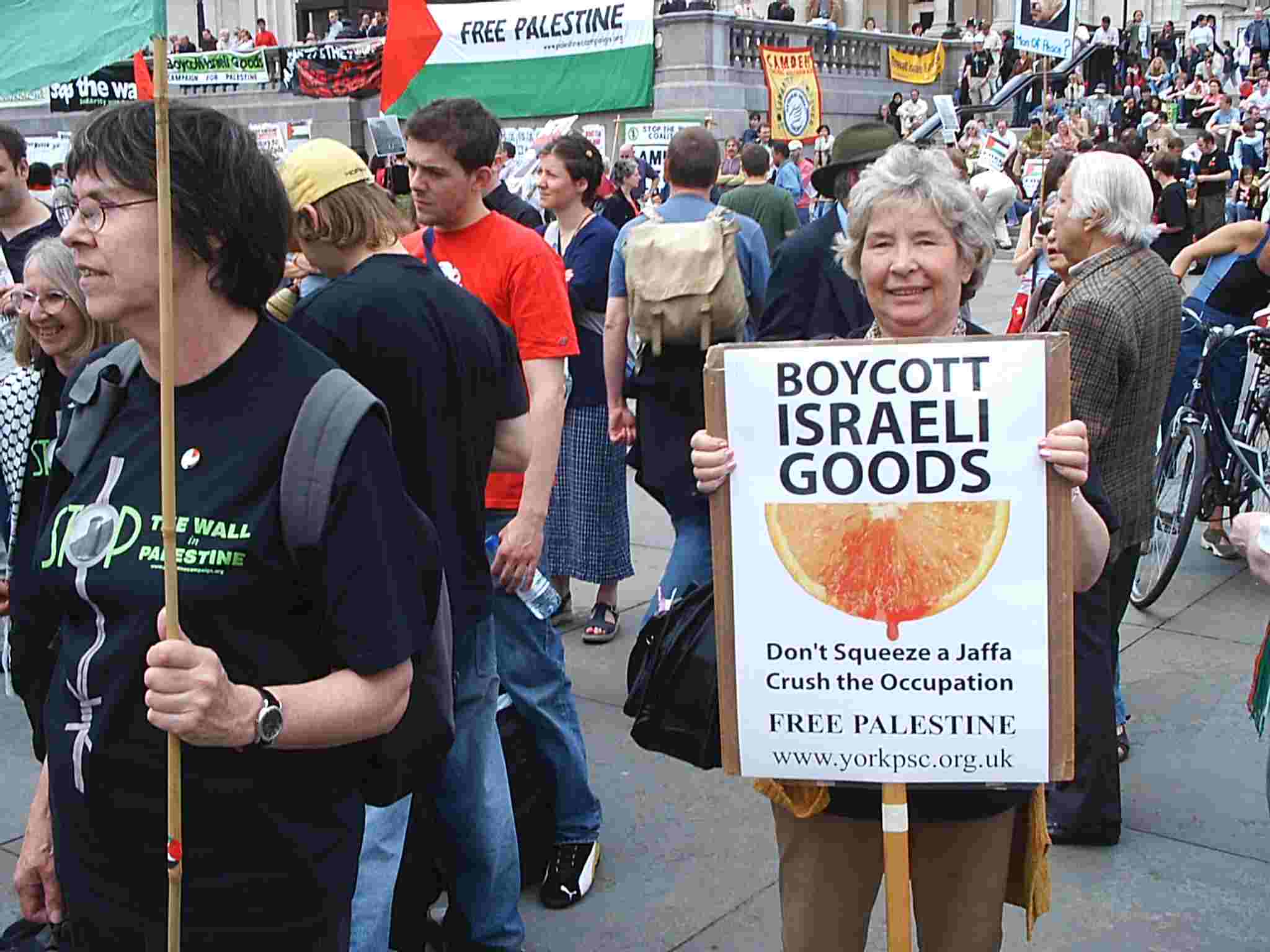 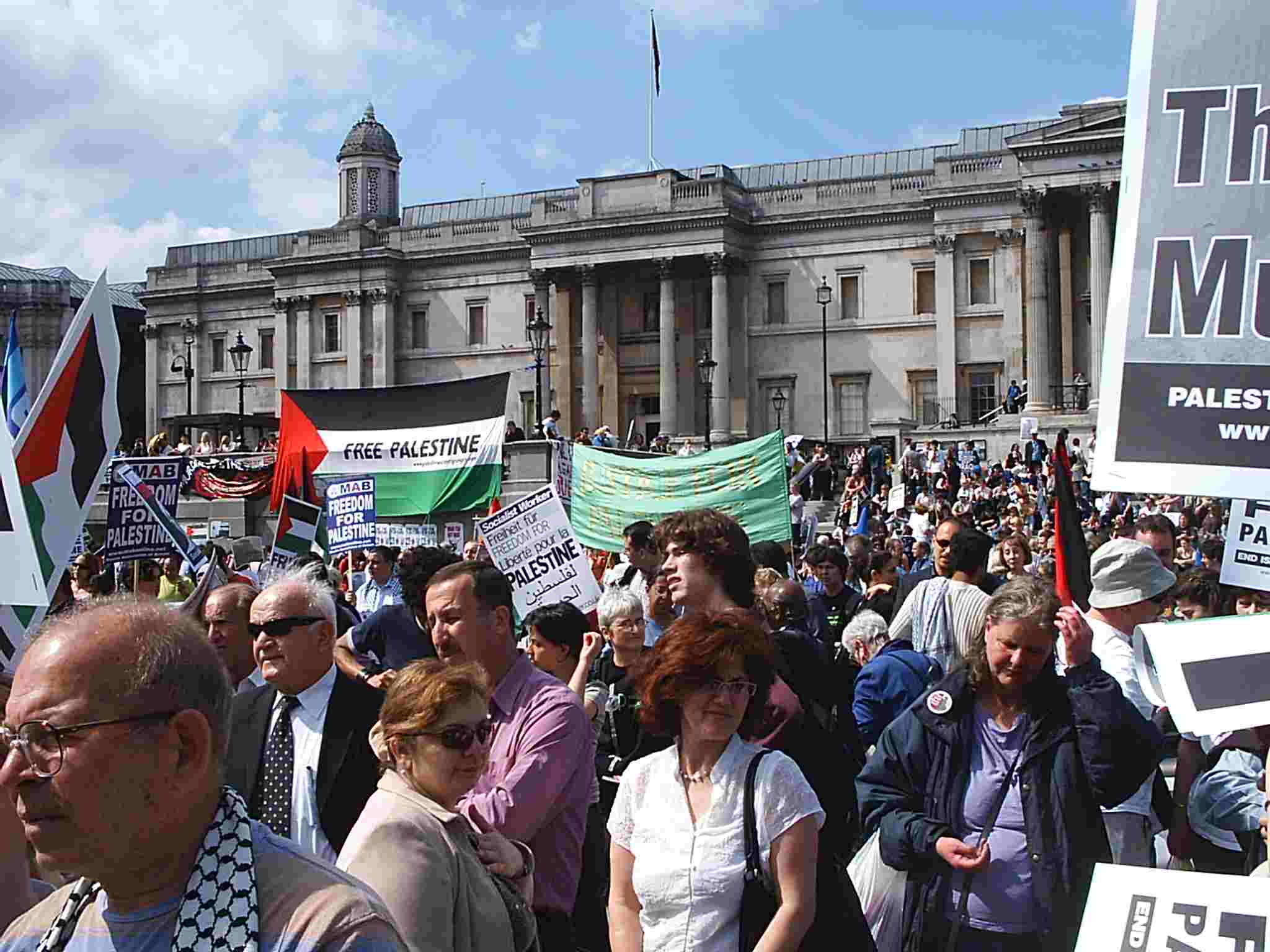 York's Banner amongst the crowd

York Palestine Solidarity Campaign organised its first ever "demo-coach", for which 38 of 49 tickets were sold. While that means a roughly £100 loss, we're pleased with the outcome. The group has been campaigning in York for just under 1 year, and so this was our first Nakba Day protest. The group is a big fan of Boycott Israeli Goods, and has paid visits to Sainsbury's and Tesco's before now.