The sun sets on sunset cottage... 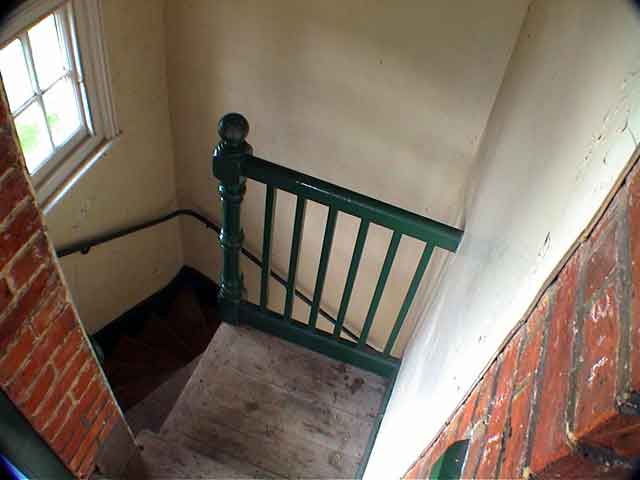 Sunset Cottage in St Clements and the attached house next door where the owner lives are due to be demolished to make way for expensive flats, destroying a large and beautiful garden and continuing the process of gentrification in East Oxford. The development agent claimed at a meeting of the planning committee that the proposed new building fits in with the surrounding buildings. That was described as ludicrous by Rob Nash, who saw the plans and attended the meeting. Nash added "He said that the purpose of the conservation area and other heritage protection was to make a nice place to live and work and encourage economic growth. He was really fierce about basically instructing them not to find anything wrong with the plan."

OCSET squatter Mary Hunter said today "Everyone except the owner seems opposed to this plan. Most of the neighbours have been to visit and every single one of them said it's a horrible idea. We were representing the neighbourhood today, even the police seemed to realise that."

OCSET social centre was evicted again today. It was the group's second eviction from its third premises in two months. Seven police and three bailiffs evicted about 20 people, forcing entry and carrying everyone down the stairs. As soon as the eviction was finished, people (assumed to be employed by the owner, Janet Alexander) started taking the tiles off the roof and throwing them on the ground, making the place uninhabitable.

OCSET is having a short break and will reappear somewhere in East Oxford before too long. The sturgle continueses.