Report of anti-occupation demonstration in Edinburgh on June 30th.

This is a 2,000 word report of the June 30th anti-occupation of Iraq demo which was held in Edinburgh. 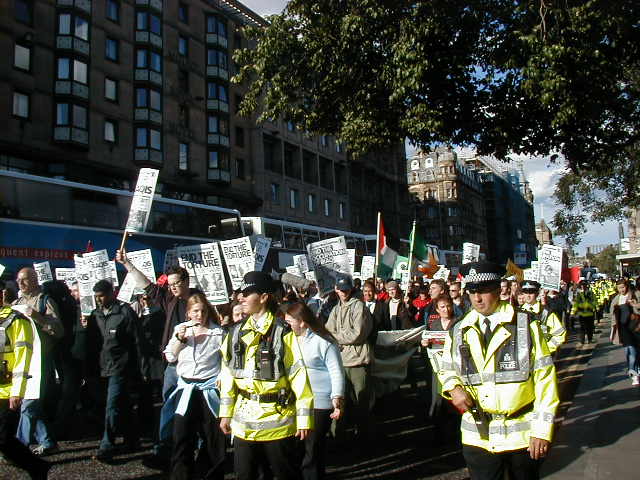 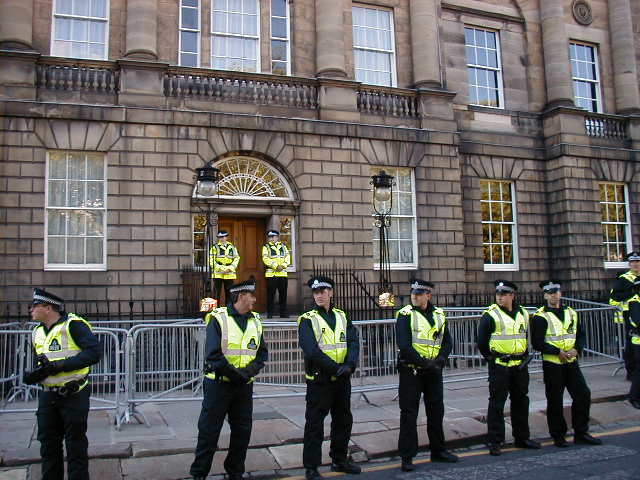 Police outside the house of First Minister Jack McConnell 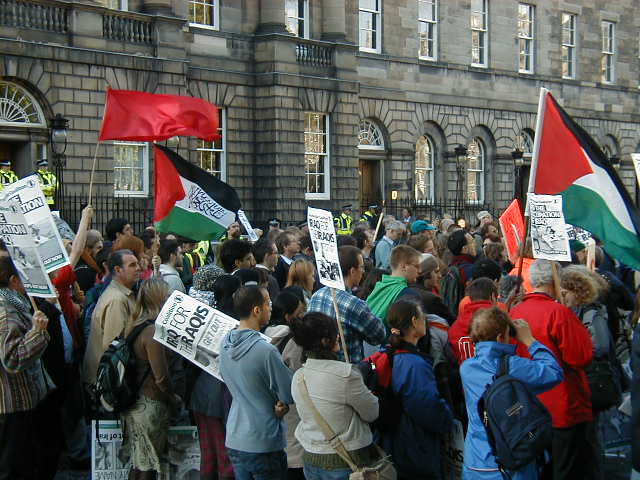 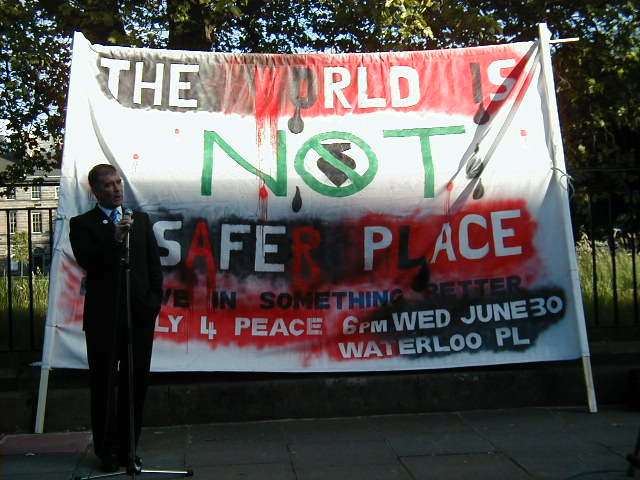