The first ever Nottingham Mela took place on the Forest Recreation Ground, Radford, Nottingham on Sunday.
The day promised to be a spectacular family festival of music, with exhibitions, displays, stalls, a food arena, funfair and art workshops. 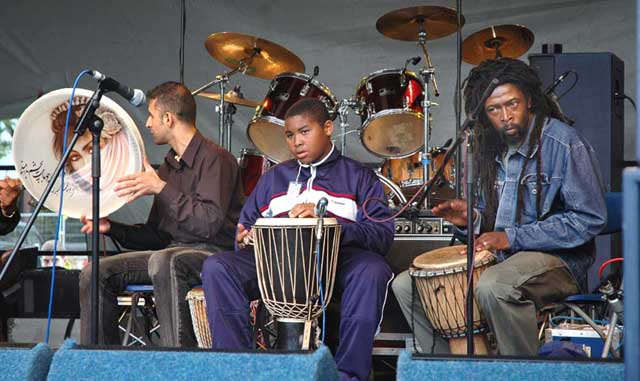 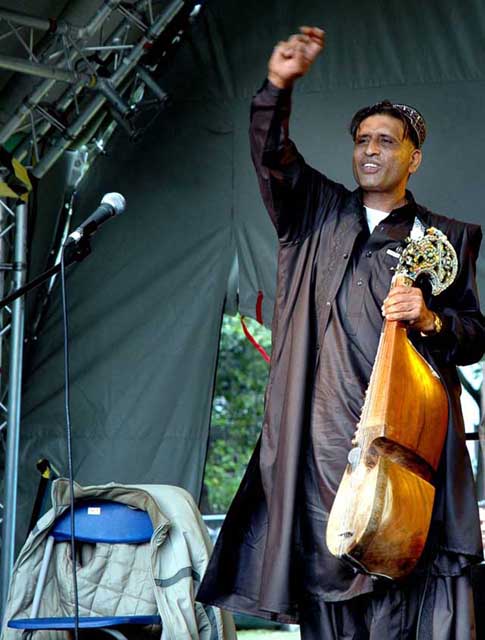 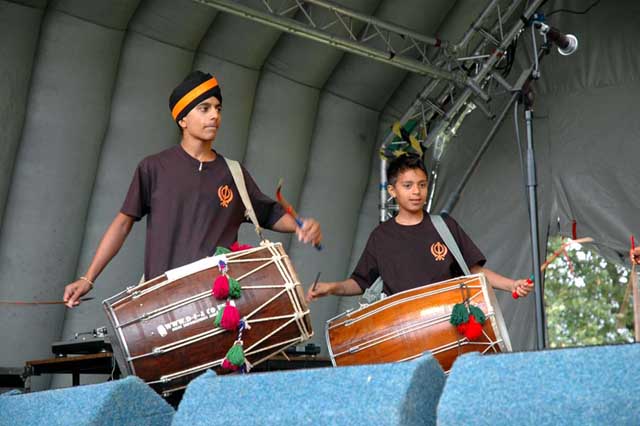 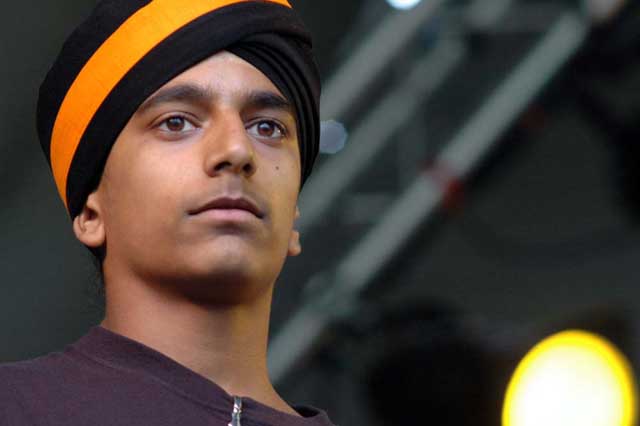 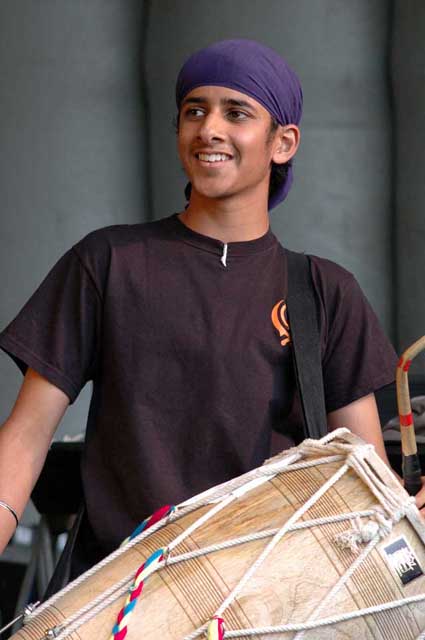 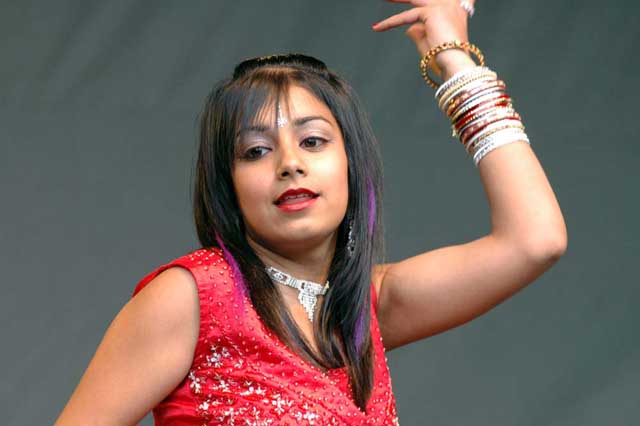 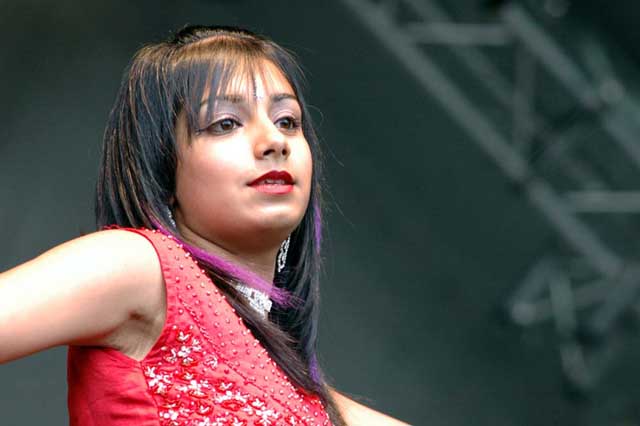 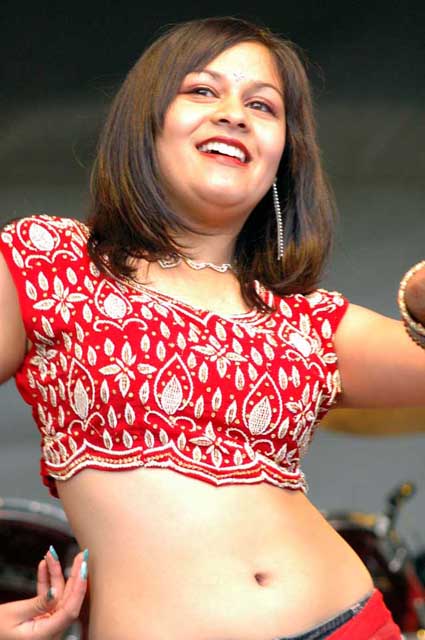 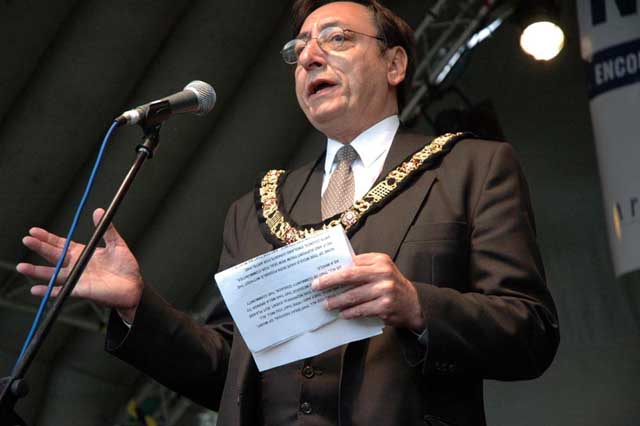 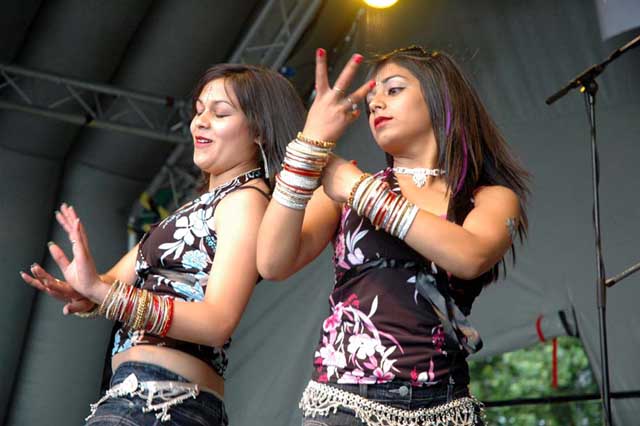 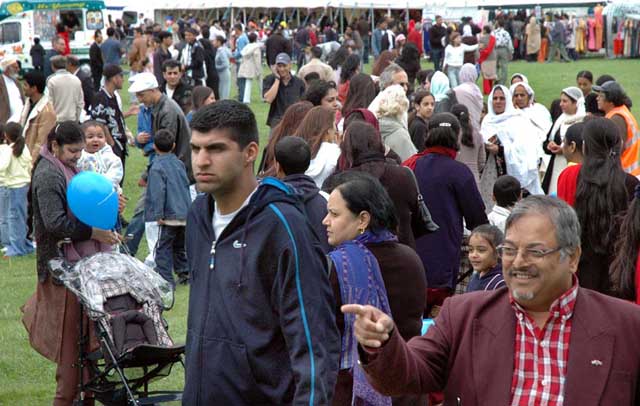 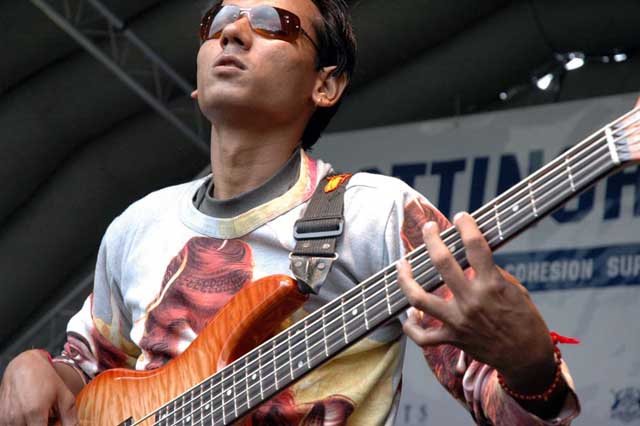 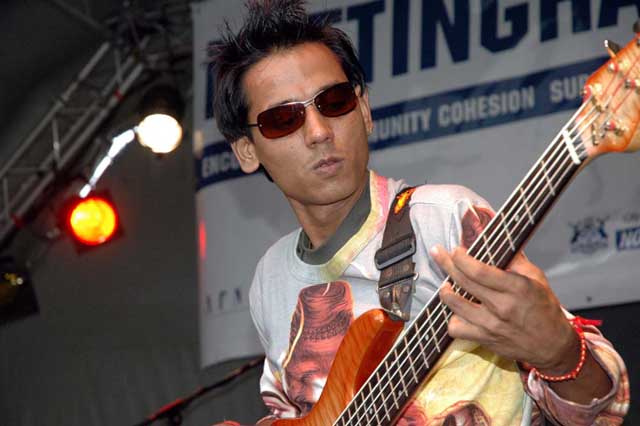 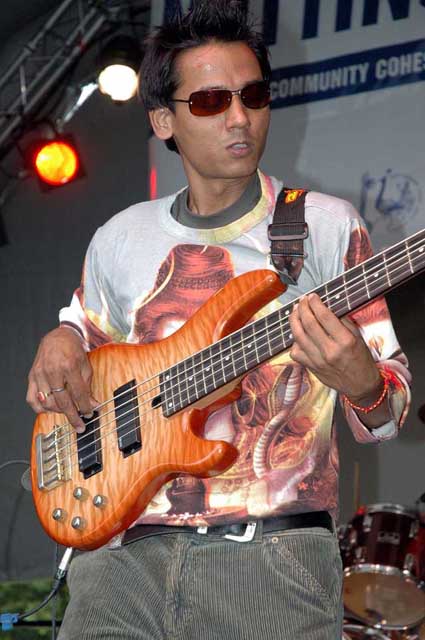 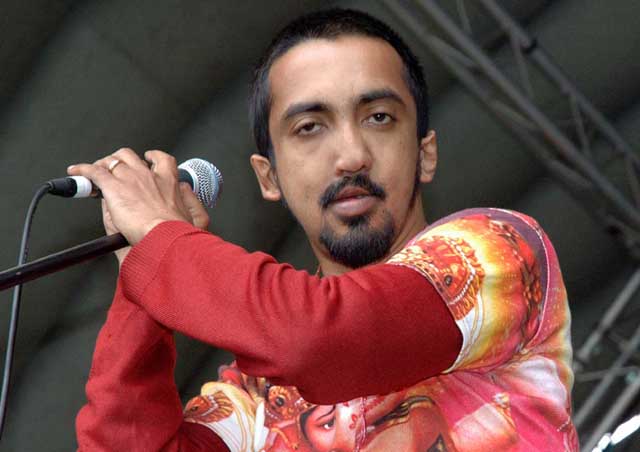 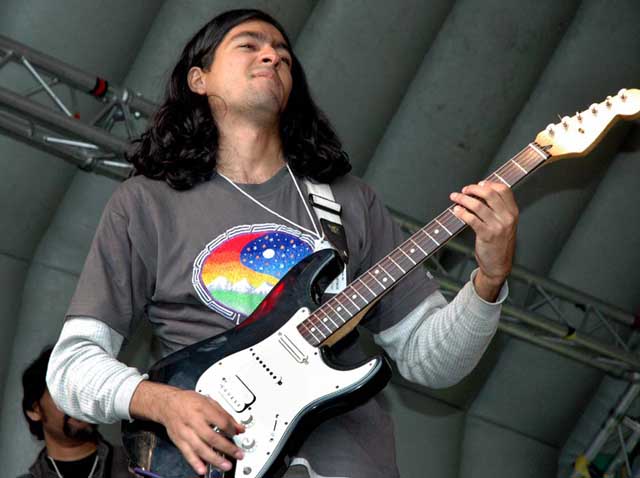 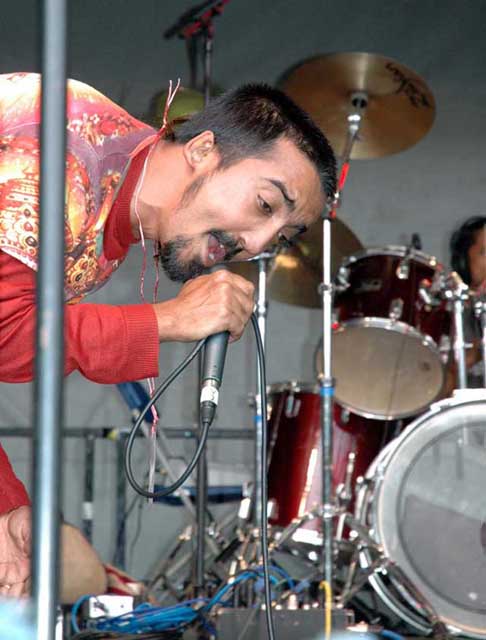 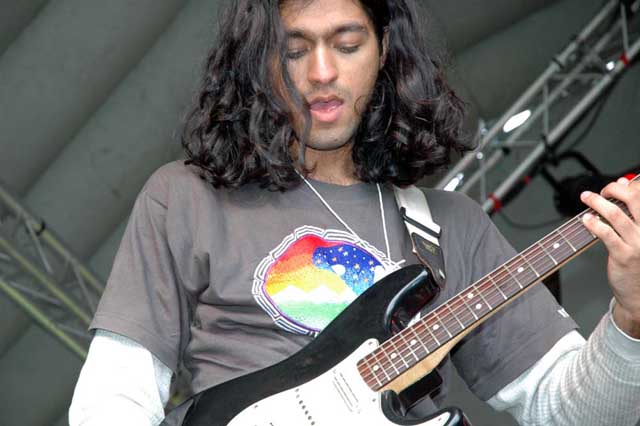 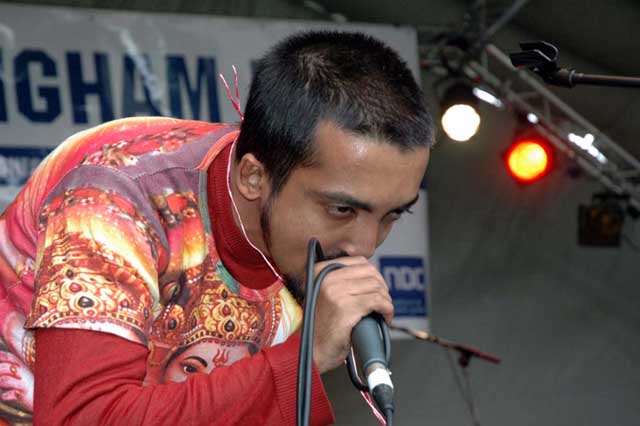 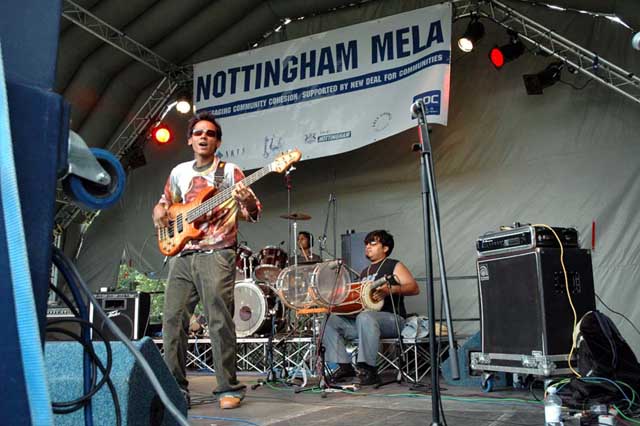 More pictures on my PhotBlog at:


The first ever Nottingham Mela took place on the Forest Recreation Ground, Radford, Nottingham on Sunday.

The day promised to be a spectacular family festival of music, with exhibitions, displays, stalls, a food arena, funfair and art workshops.

Headliners include:
Orange Street... their first Album "Drive Carefully" was released in 2000, and in 2002 they released "Candywalk" and went on to promote it across various cities. Several songs from "Candywalk" featured in the movie; "Everybody Says I’m Fine" which was shown at Cannes and other major film festivals in Europe and the USA.

Nazami BrothersÉ will be performing the exciting and rhythmic Qawwali in the traditions associated with the sacred shrine of Nizammudin Auliya, Old Delhi. These qawwali singers trace their ancestry to the qawwali singers of the great Hazrat Nizamuddin Auliya. The words are beautiful. The singers will often improvise and spontaneously create poetry as they get more inspired and go into a trance-like state!

AchanakÉ where born in the autumn of 1989, Achanak a six-piece band who have reached great heights of the Bhangra industry. Achanak are an image driven band with powerful and groundbreaking production skills that have attracted international television exposure.

But best of all, if you are a local budding performer, we want to hear from you! There are still opportunities to perform on the community stage and wow the hordes of Mela goers! In fact there are many opportunities to get involved in this year’s Mela and be part of it all. For further information or to receive an application form simply call, email or write to: Apna Arts, The Art Exchange, 39 Gregory Boulevard, Hyson Green, Nottingham NG7 6BE or you can call us on 0115 942 2479 or drop us a line at


Apna arts, the pioneers of the South Asian outdoor Mela, have been working with Nottingham Asian Arts Council to ensure Nottingham has its first ever community Mela.

A spectacular family festival of music, crafts workshops, exhibitions, displays, a funfair and stalls it will be free to enter and will bring together young South Asian people and families from around the country in an environment of creativity, tolerance and respect.