The Olympic Corporate Games are built on workers' blood!

In the modern Gulags of the Olympic Games the human life is insignificant in front of the national pride of the bosses and the success of the Olympiad, which is just a big celebration of the globalised capitalism! 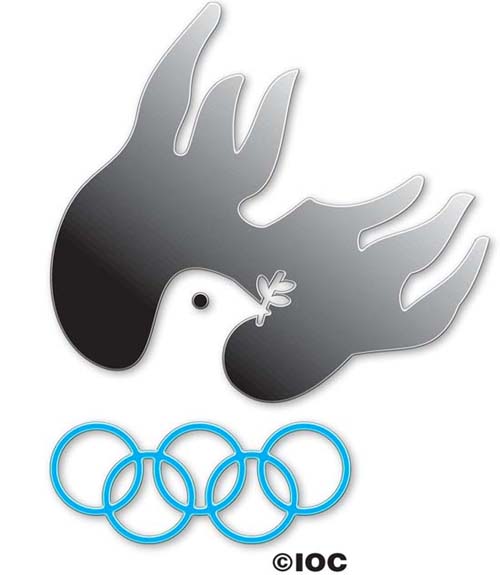 The Greek bosses were afraid that the olympic stadiums and venues wouldn't finish on time...

So they turned the construction sites into gulags so as to finish the work in time and not to be embarrassed in the eyes of international mainstream media. Furthermore, the British tabloids were pressing them as well so they used this as a further excuse to impose the modern olympic gulags.

They didn't pay attention in the safety procedures, they used inexperienced workers and they even used illegal immigrants, who are forced to work with low salaries, for maximum working hours and without any complaints (modern slave labour)!

The result was that workers got killed... both the media and the bosses don't speak of this and when they are asked they say, "accidents always happen"!!!

The official number of the murdered workers is 14 but after some research we found out the names of 18 workers who died in olympic construction sites.

Workers in Greece say that the number of the killed ones in the supporting infrastructure for the games is more than 100 !!! But it seems that the media and most unions are totally controlled by the state and such information are censored.

The olympic stadiums and venues were built on workers blood! Is this the athletic spirit they speak of?

SPREAD THE NEWS!
LET THE WORLD KNOW THAT A CRIME IS TAKING PLACE IN GREECE!
AN OLYMPIC CRIME AGAINST HUMANITY!

Some weeks ago an unknown travel agency was calling greek major cities "militarised zones", describing briefly the brutallity of the greek police, and was warning the tourists to avoid Greece this summer for their own safety:

It seems finally that this warning was very realistic... as a few days ago a mexican media crew was kidnapped and beaten by the greek coast police because they were filming a greek port!!!