These photos were taken at the Memorial Ceremony at the Travellers site, at Paynes Lane, Lower Nazeing, Epping Forest. The ceremony was held to dedicate a field owned by Harry and Linda Smith, as a Memorial Park, to Roma people, who were killed in the holocaust. and who have died from persecution up the present day. They also sought permission from the parents of Johnny Delaney, who was murdered in a racist attack, in Cheshire last year, to name the field after him. 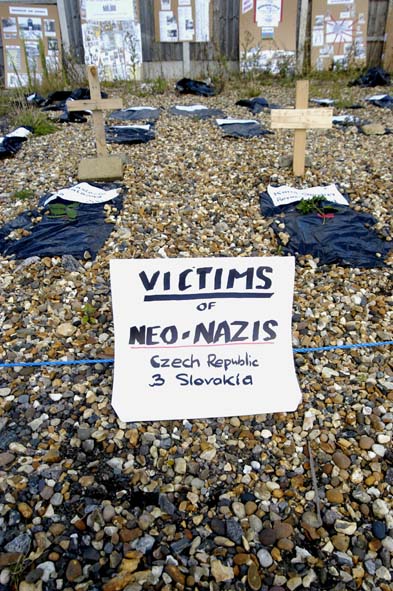 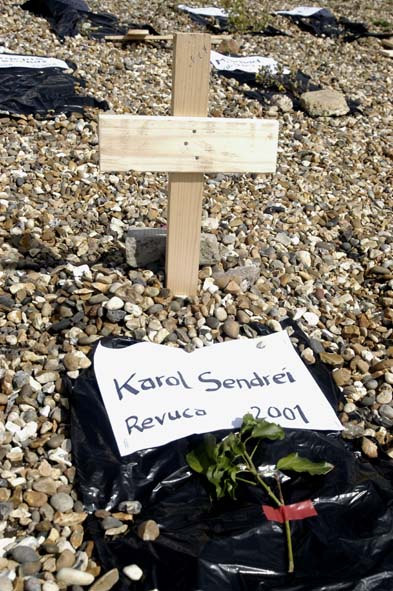 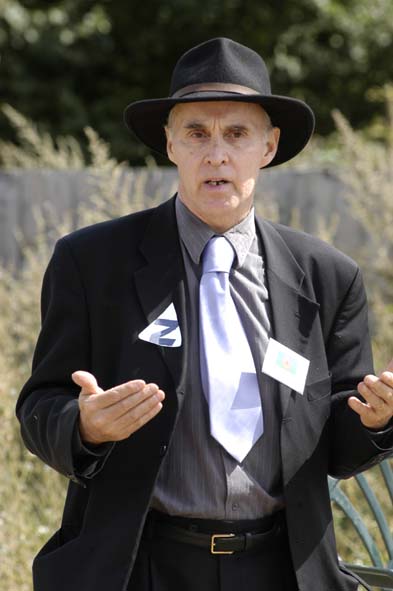 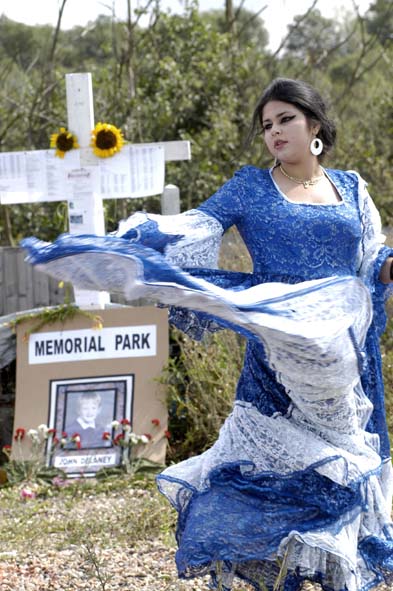 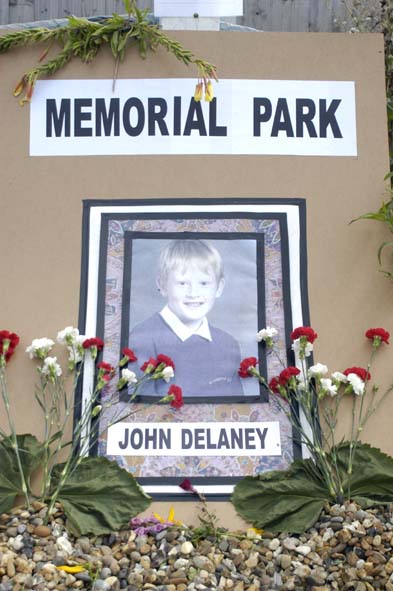 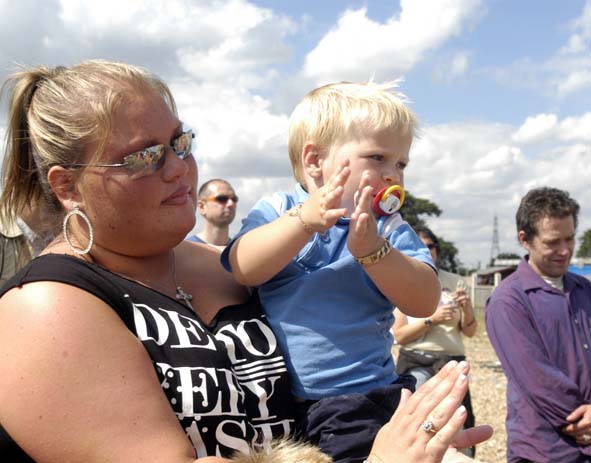 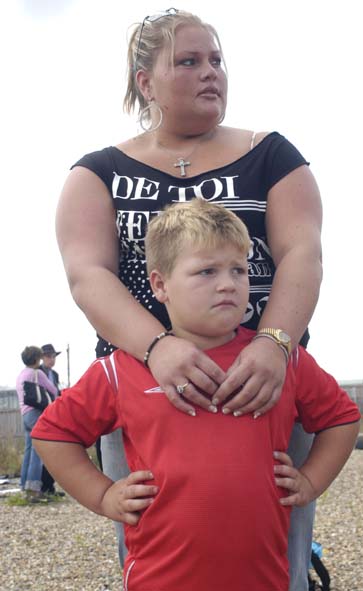 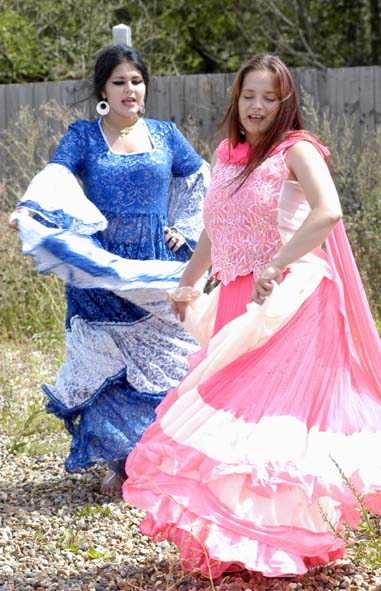