Diversity at the London ESF demo

Three pictures cannot hope to do justice to the diversity of participants in today's march of delegates to the European Social Forum and the autonomous spaces being held around it. 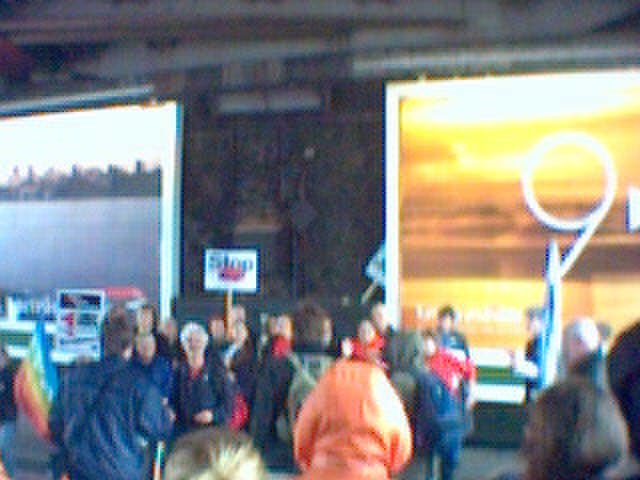 A socialist choir sings to marchers 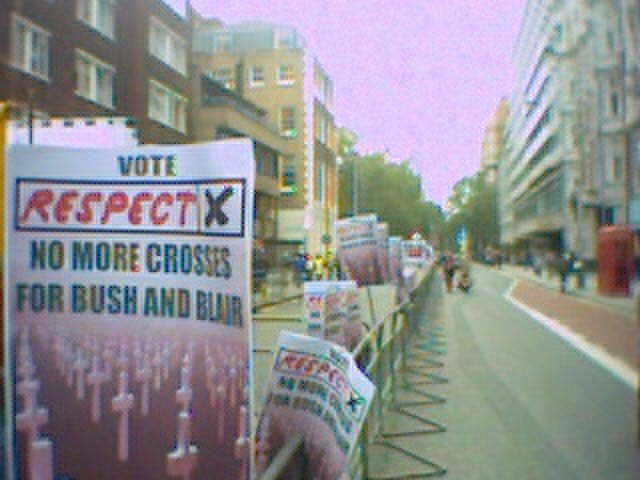 The ESF - a non-party political space? 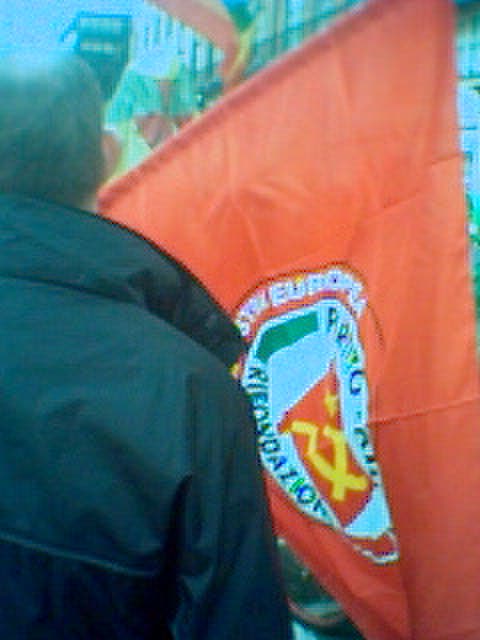 Marchers included an anti-capitalist bloc (organised by the North European Anti-capitalist Network) and a Carnival Bloc called by the European Creative Forum, as well as many more groups and individuals from across Europe. I saw people from COBAS (the Italian grassroots union organisation), the CGT (Spanish anarchist union), The Campaign For Human Rights from France (who gave a very tuneful rendition of L'internationale) and a number of other organisations whose flags and banners I didn't recognise; but of course there were many, many participants in the demonstration who I did not see.